A restoration and remaster of a game lost to time for over 25 years, American Hero is an outrageous and unforgettable FMV game that lets you play as the star in an over-the-top 1990s Hollywood action movie.

Take on the role of Jack, a former intelligence officer brought out of retirement for one last mission to stop the villainous virologist Krueger, who plans to unleash a mind-controlling virus on the citizens of Los Angeles. Your spur-of-the-moment decisions will help or hinder Jack as he tries to find and protect the only scientist who has the cure for this deadly pathogen.

Originally designed for the Atari Jaguar CD as a “playable movie” with a more fluid presentation than the FMV games of its time, American Hero features the talents of professional actors, including Timothy Bottoms (The Last Picture Show, Johnny Got His Gun), Daniel Roebuck (The Fugitive, Final Destination), and Musetta Vander (O Brother, Where Art Thou, Wild Wild West). For this restoration, Timothy Bottoms reprises his role in newly recorded voiceover of Jack’s inner thoughts heard throughout the game. 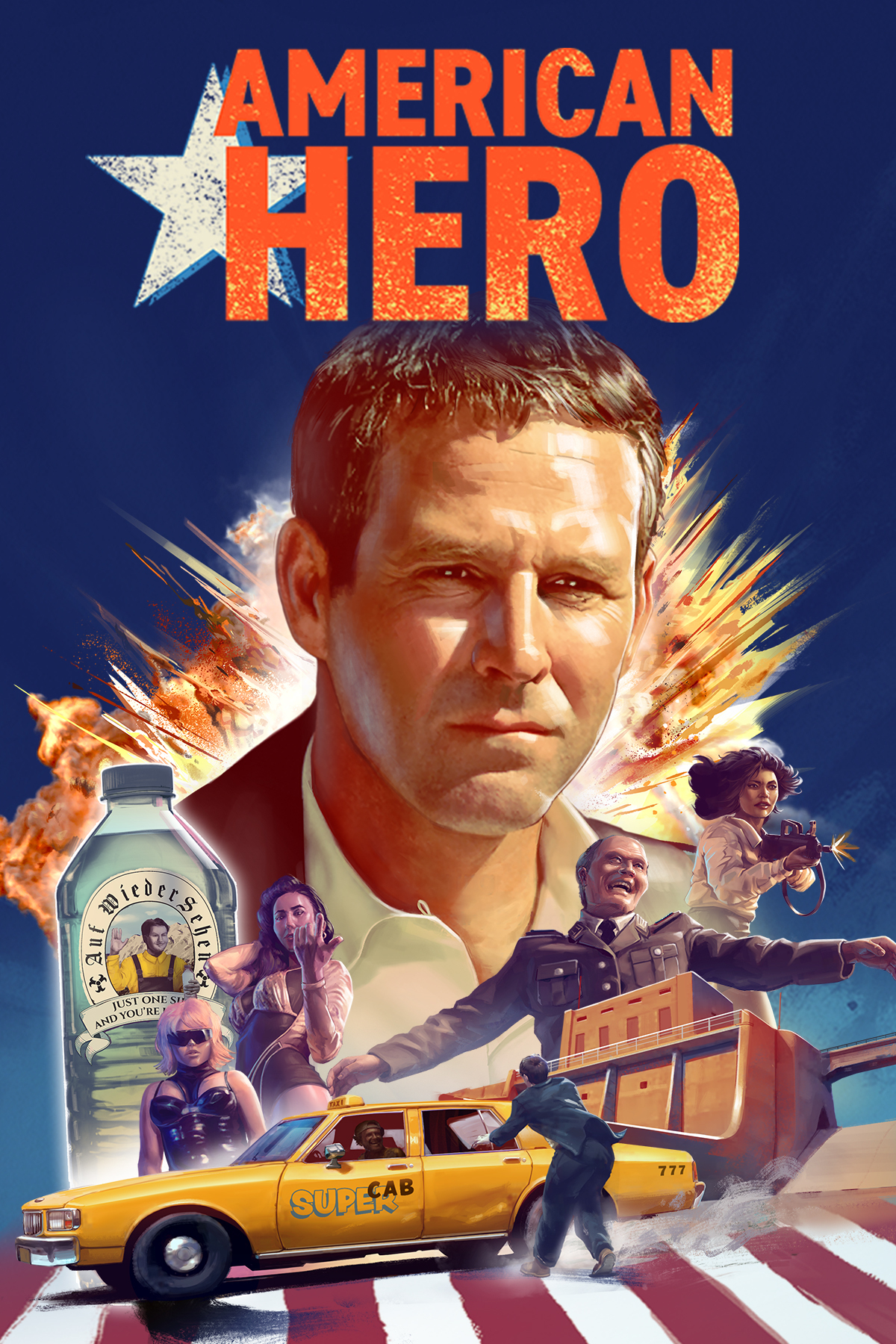 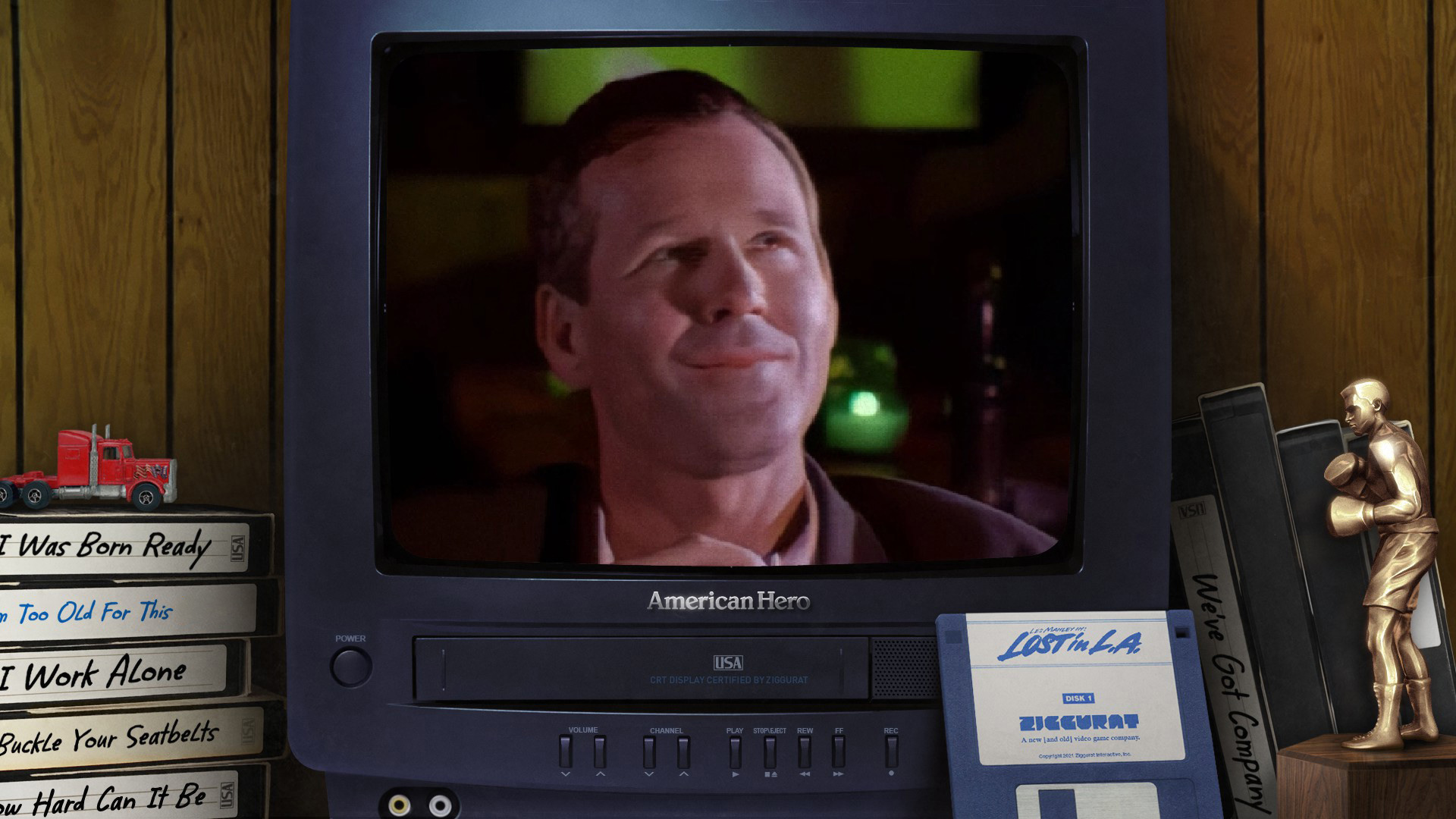 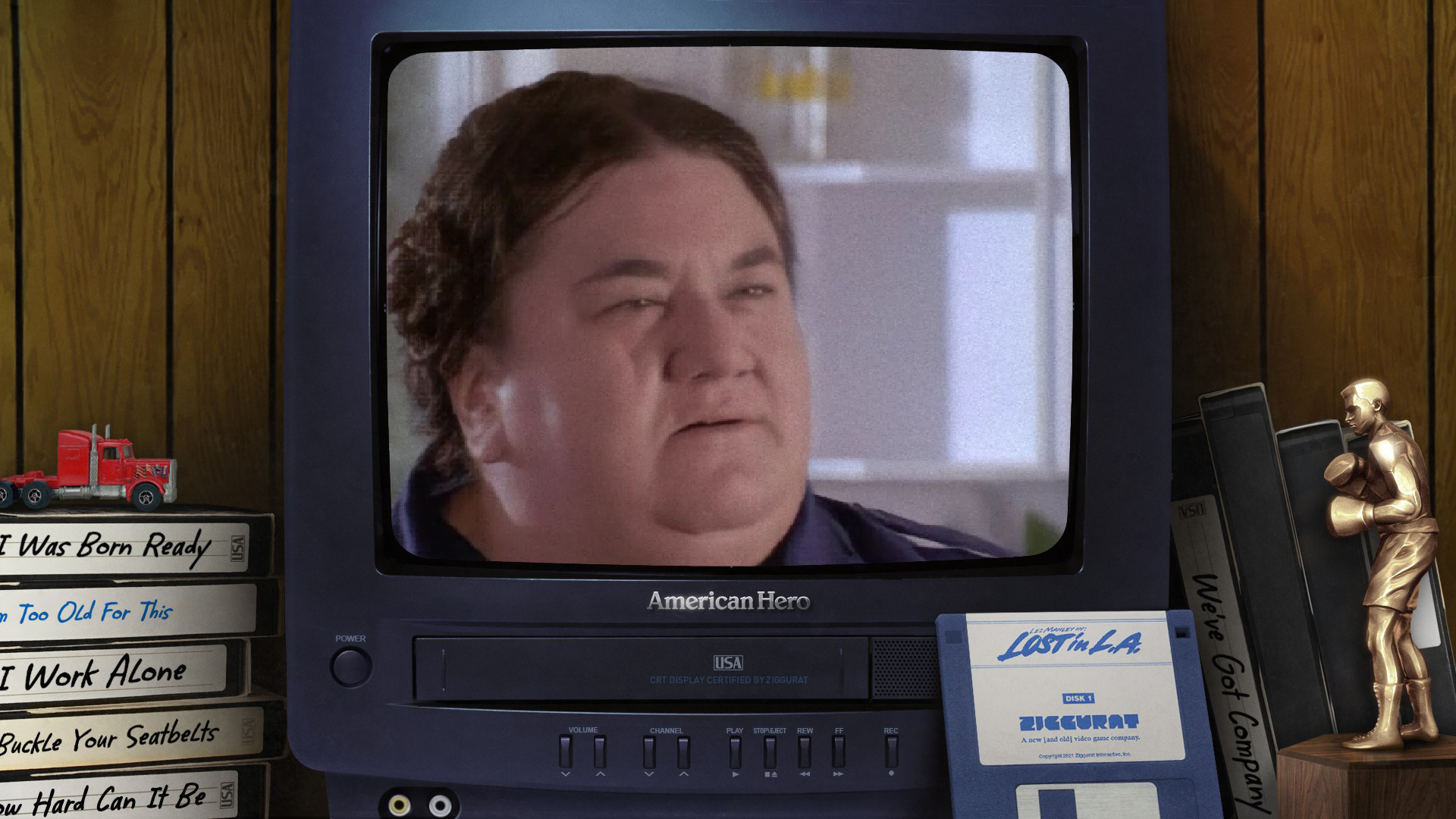 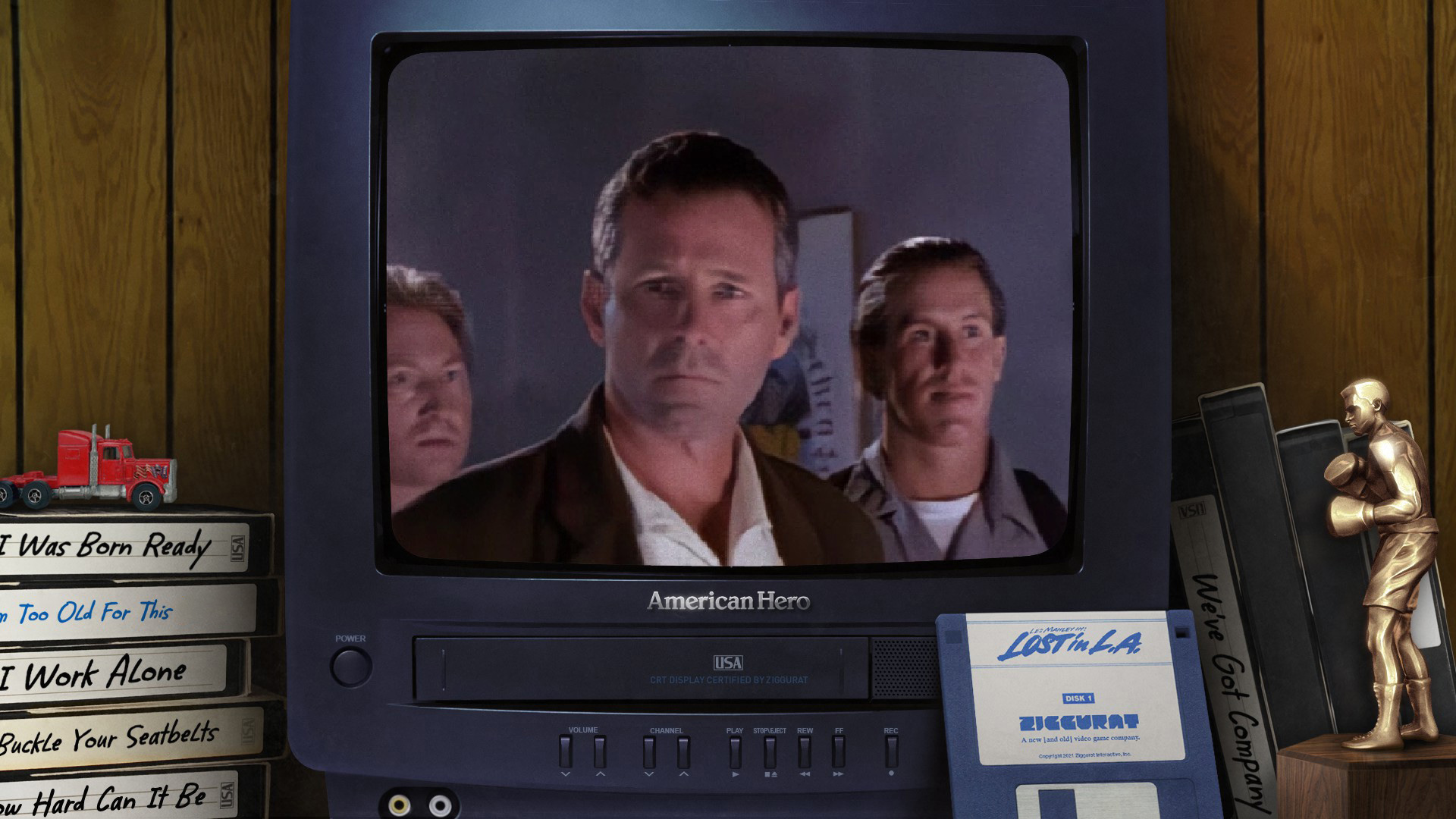 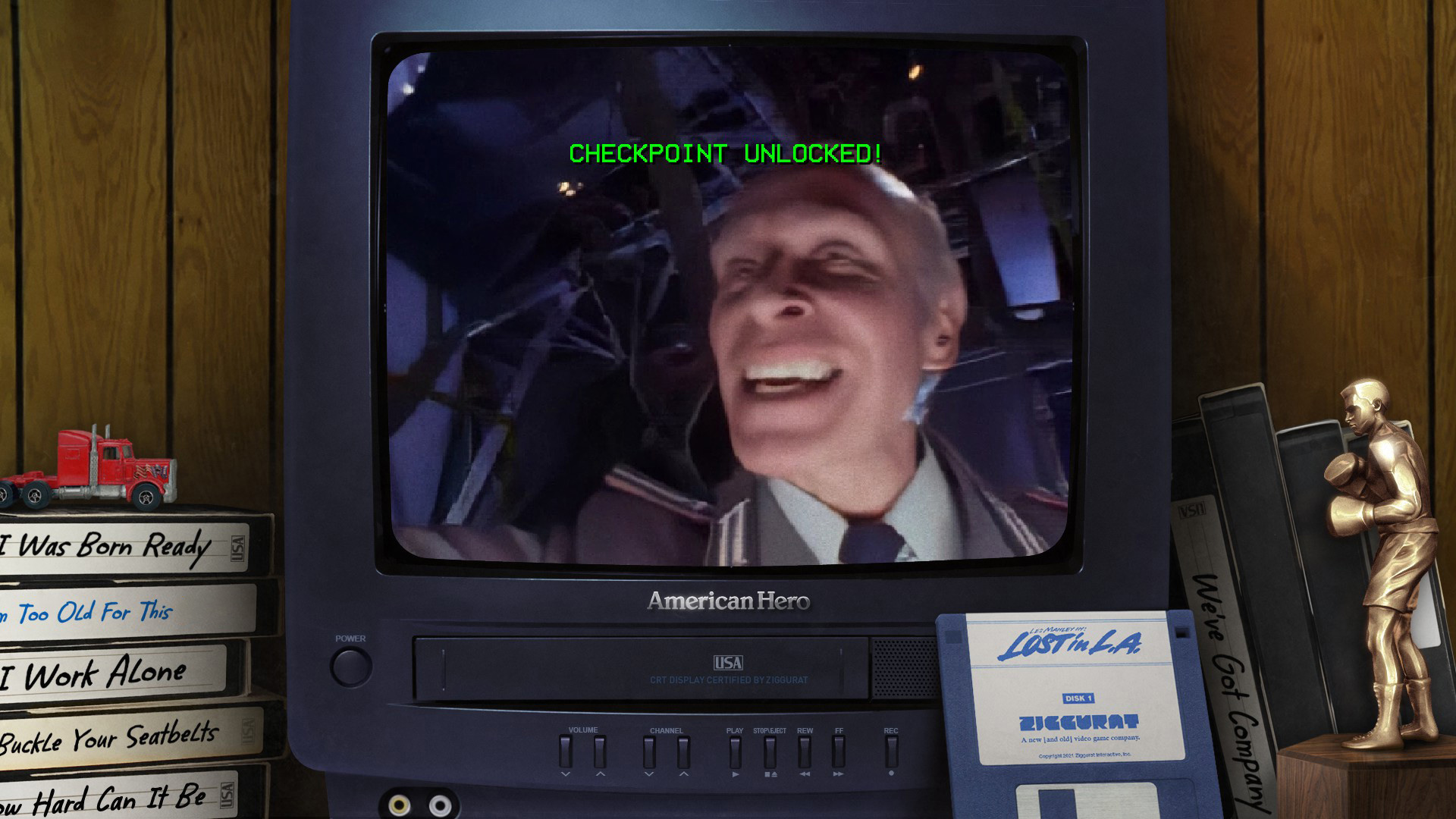 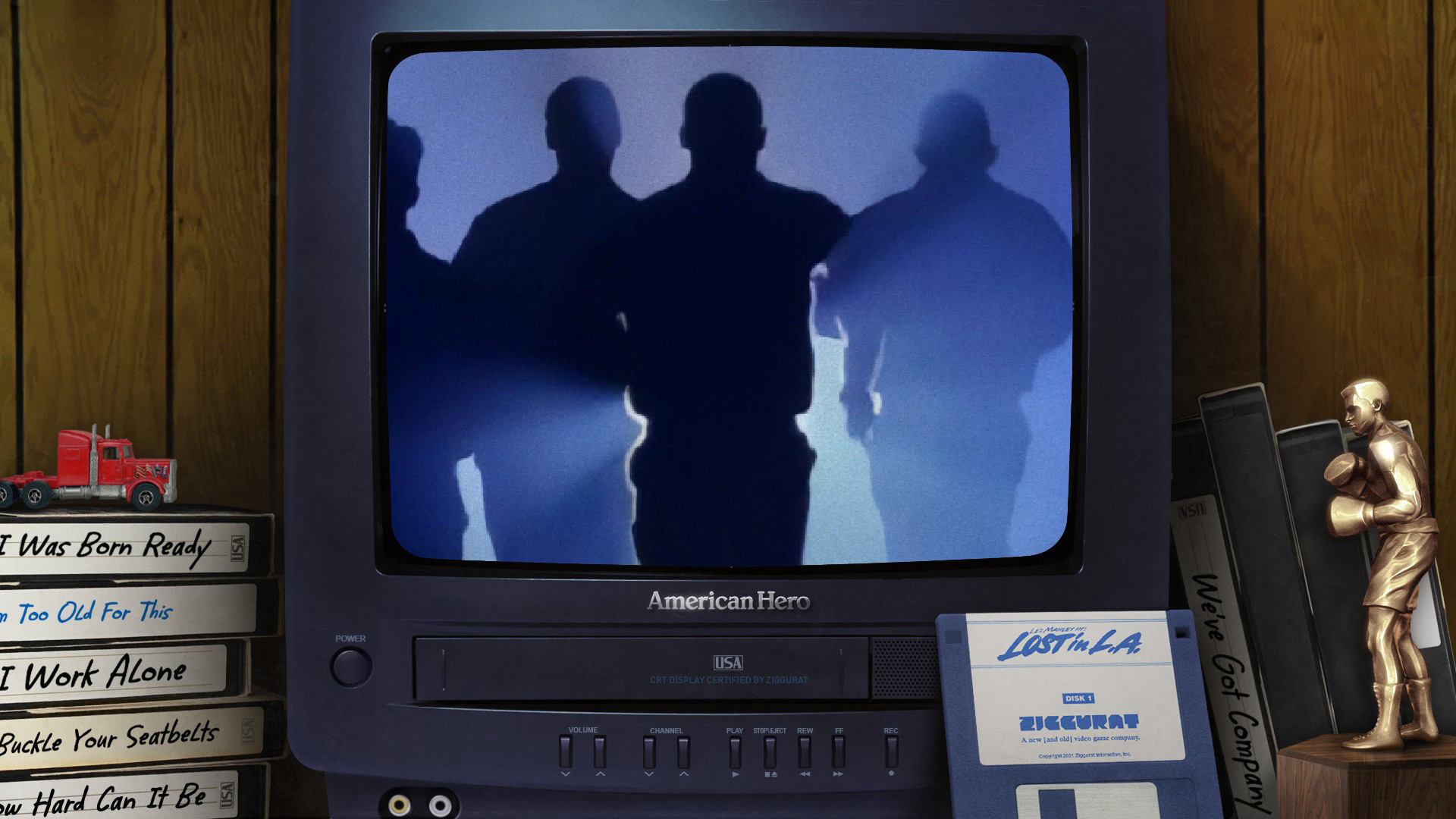 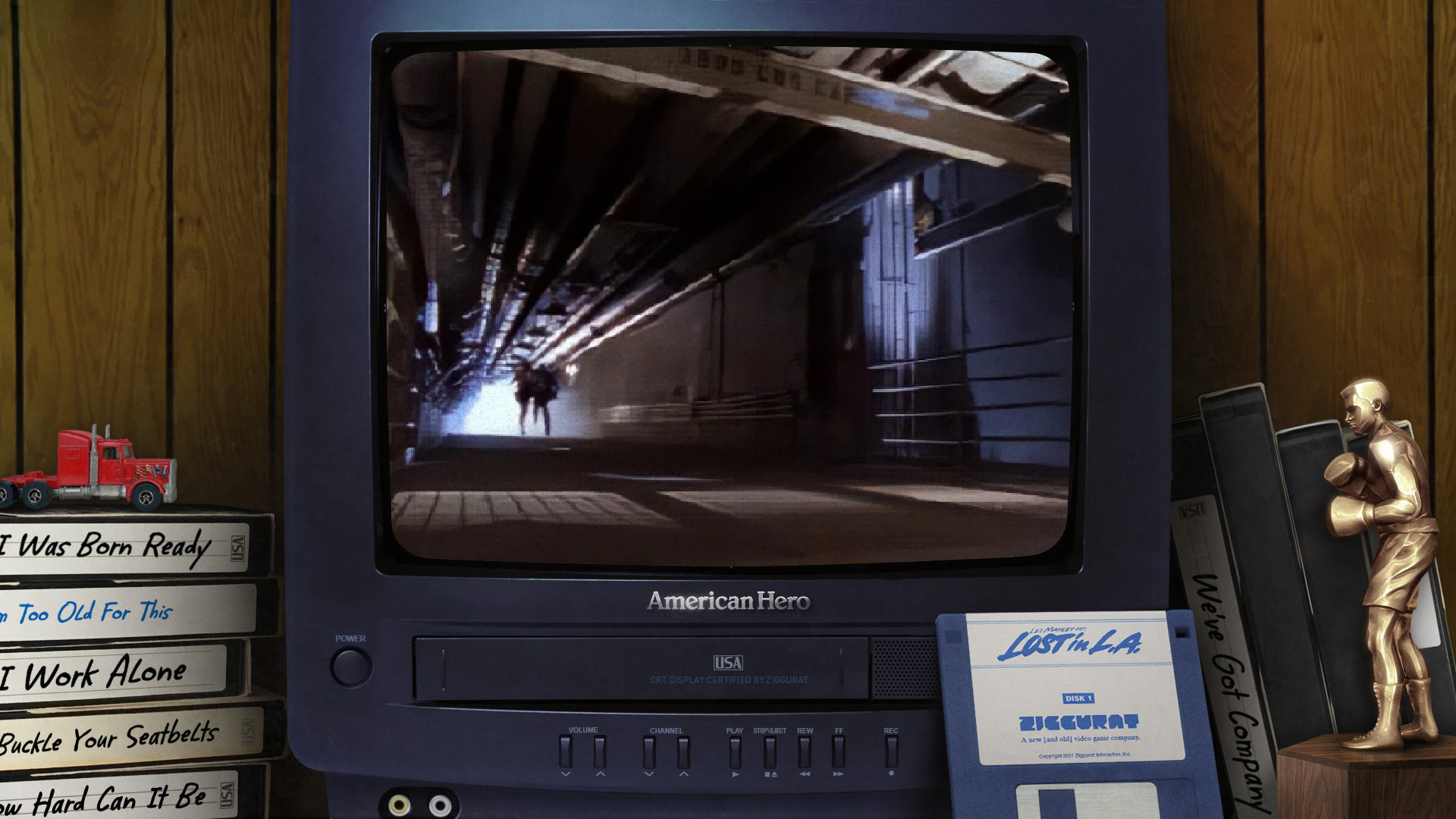 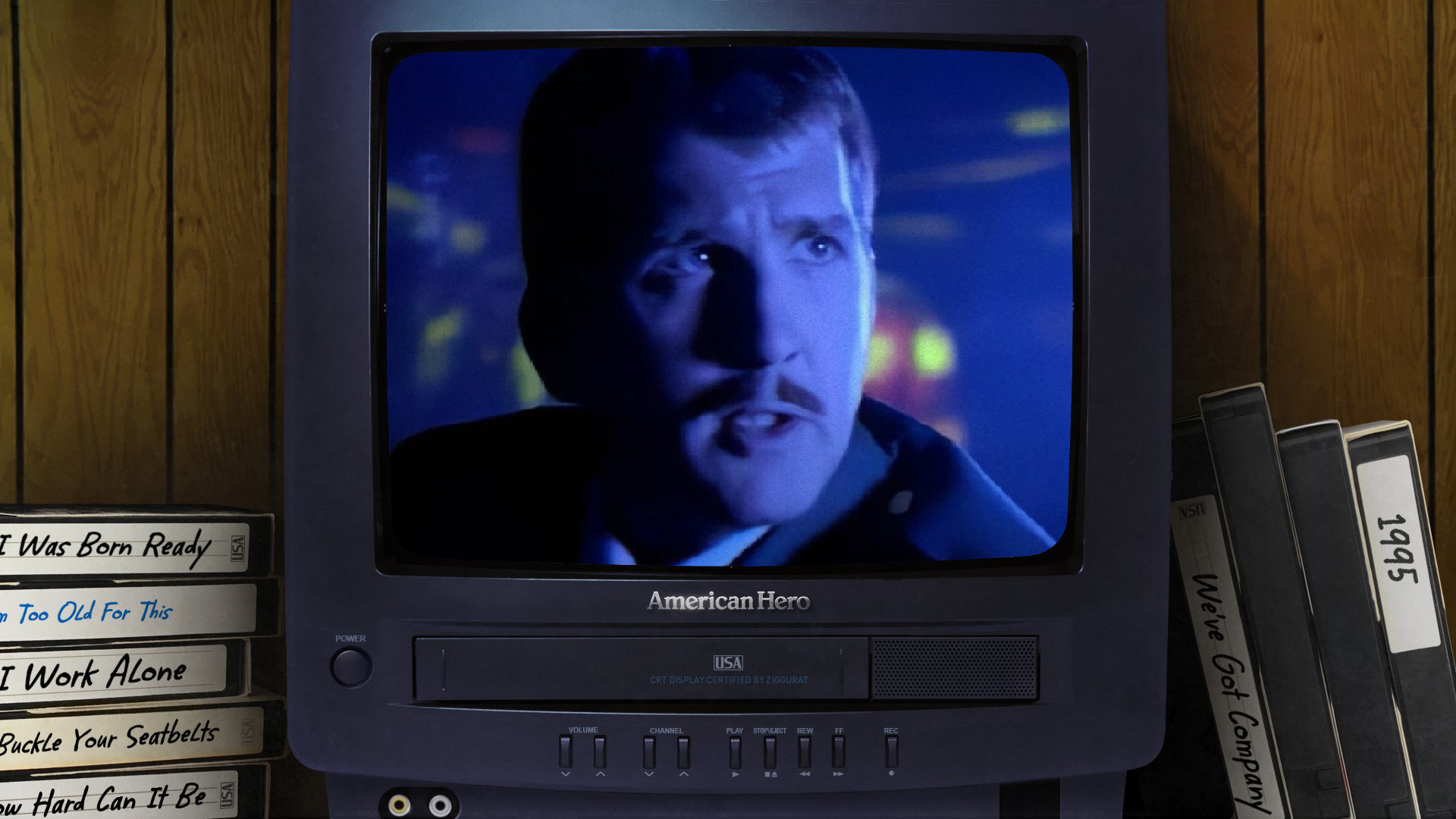 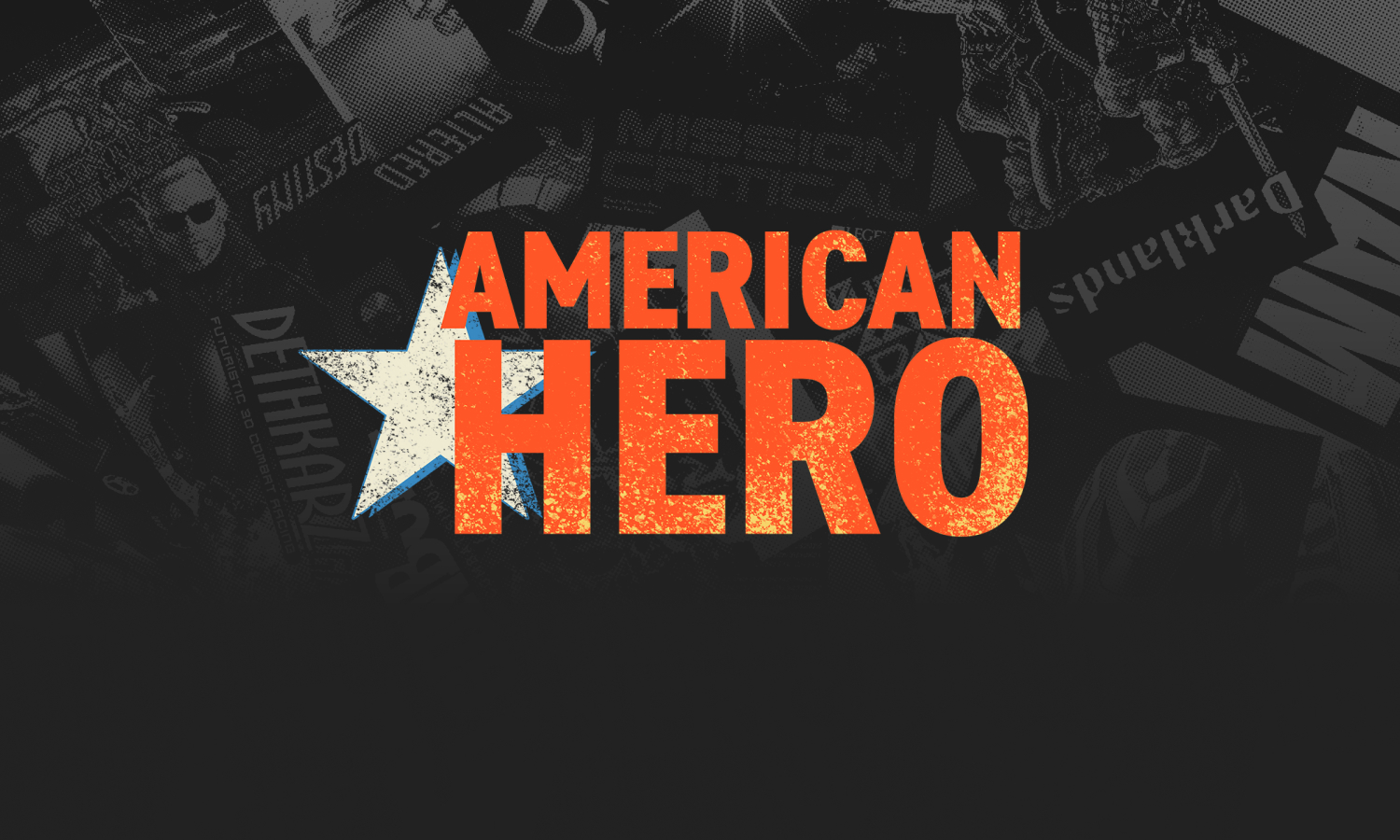