Want to be just like a real firefighter, putting out fires and saving people and animals?

In this first-person fire & rescue action game, players take on the heroic role of a real firefighter. As a newly graduated cadet starting out at a big city fire station in Los Angeles, the "powder keg" of the world, learn the tools of the trade, and battle massive fires and rescue survivors. So, put on a fresh pair of turnout pants and grab your Halligan. Live the life of one of the world's last true heroes – a real firefighter! 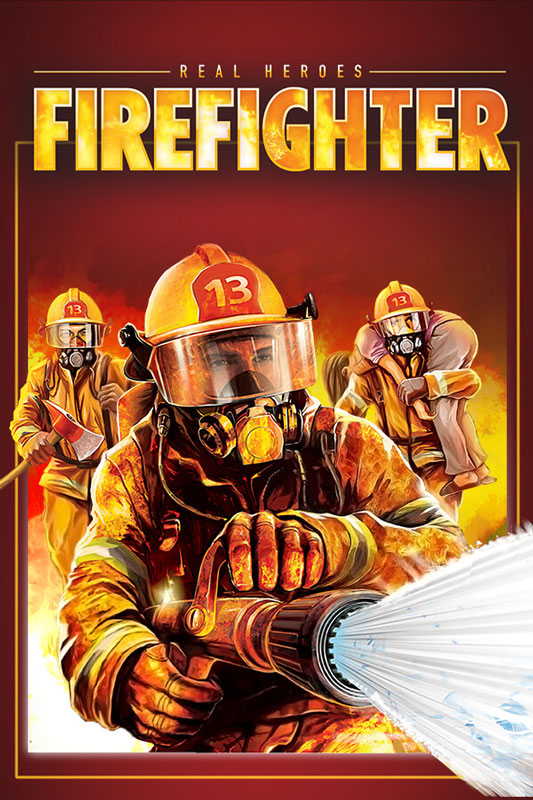 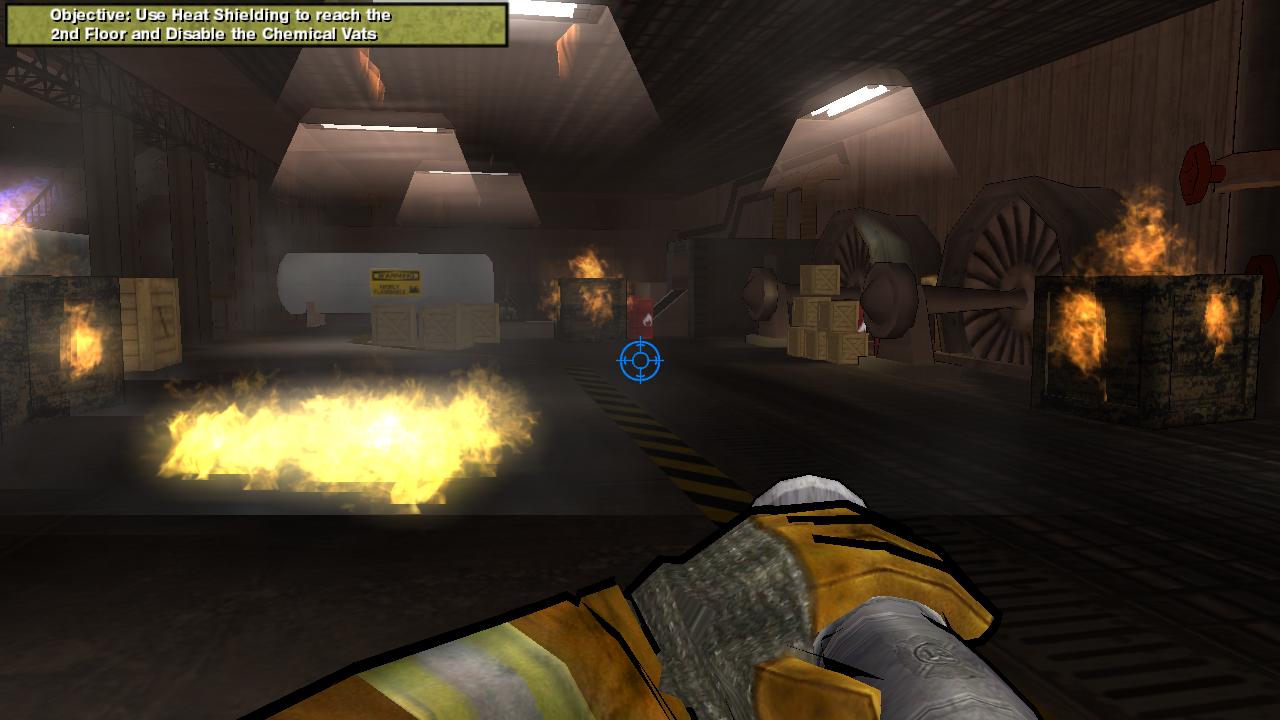 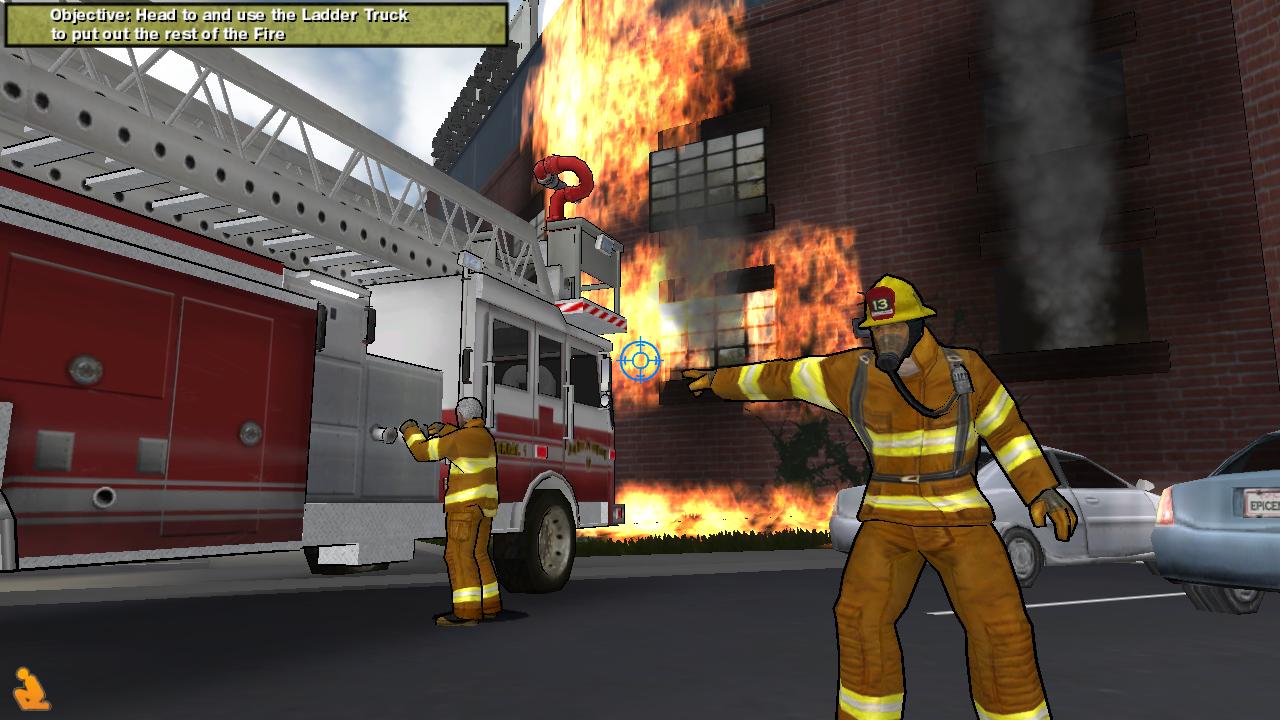 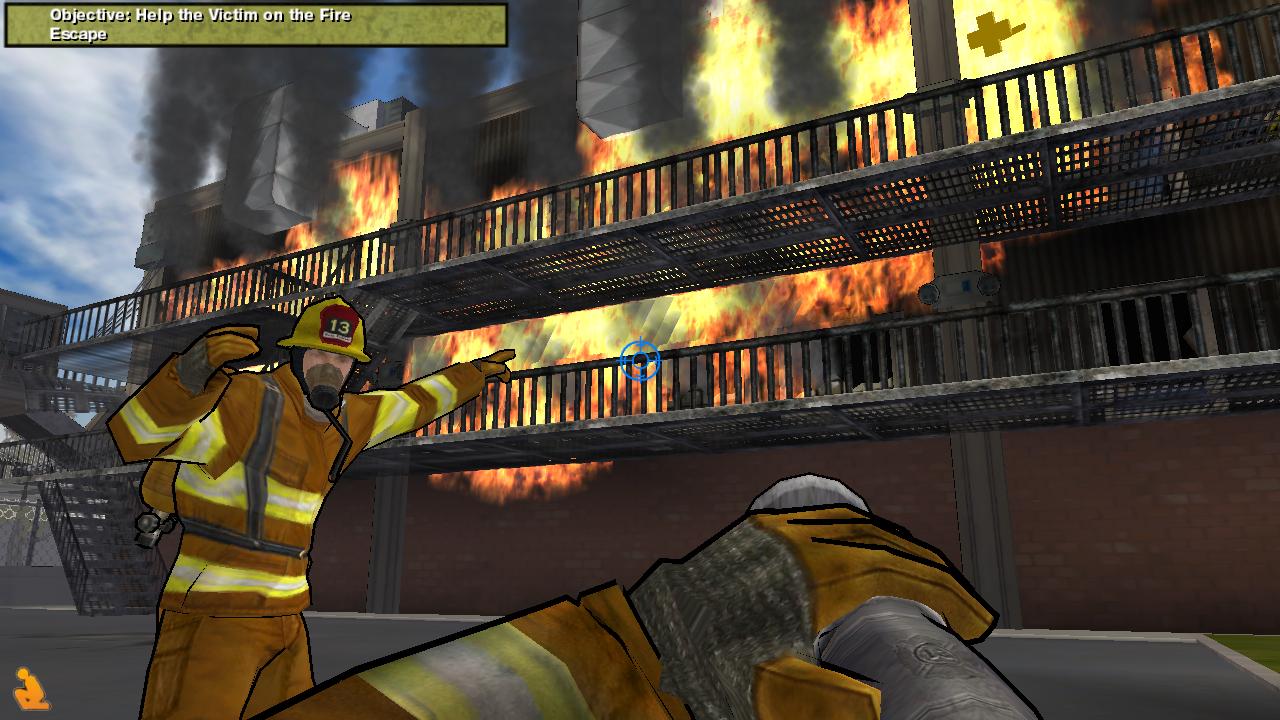 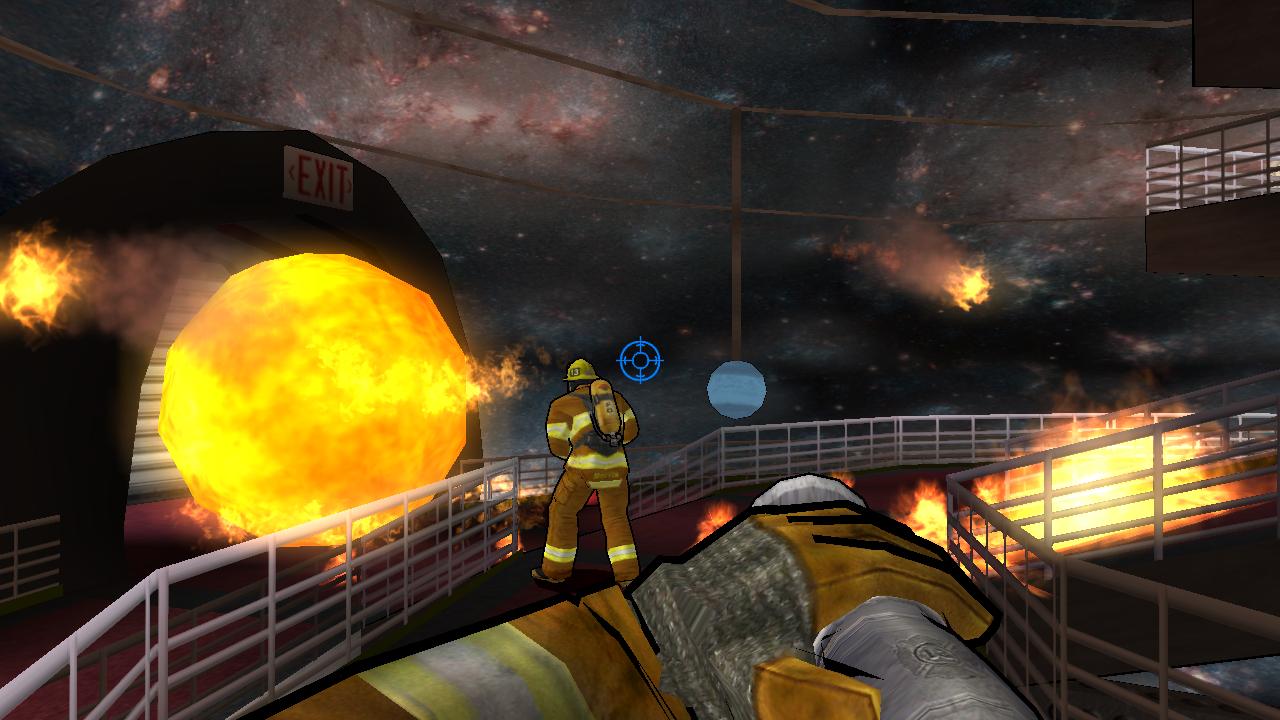 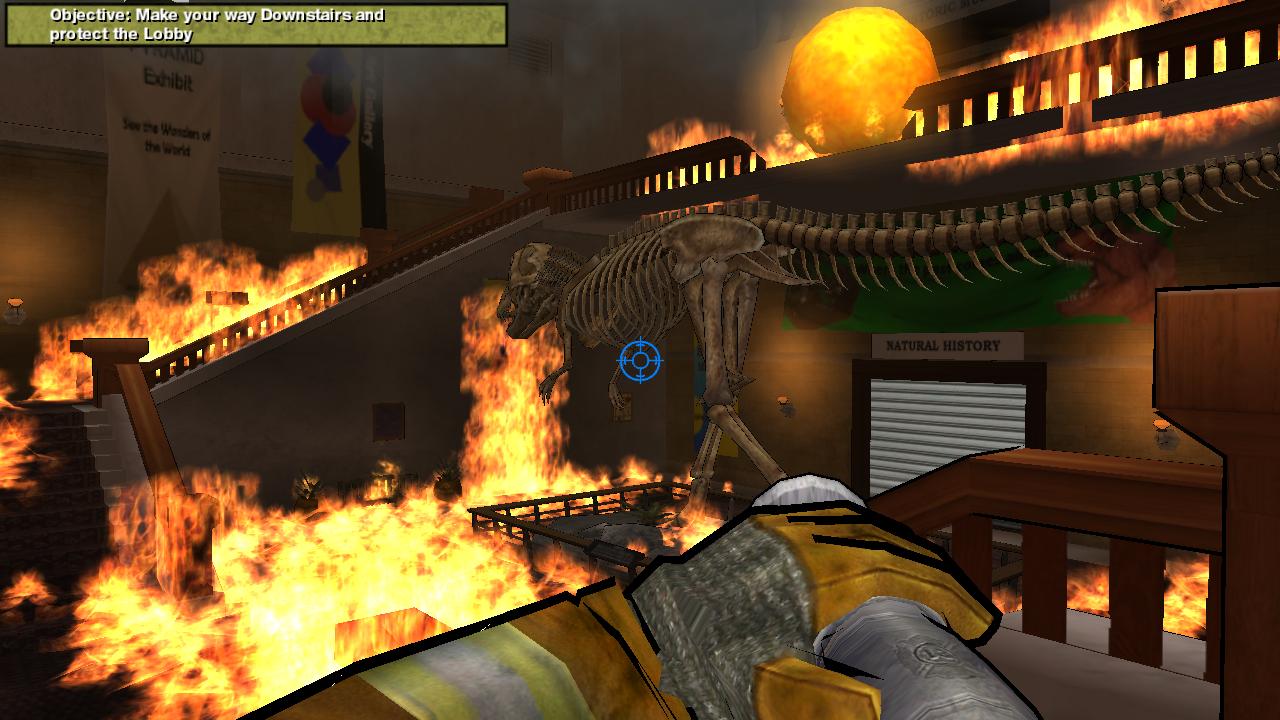 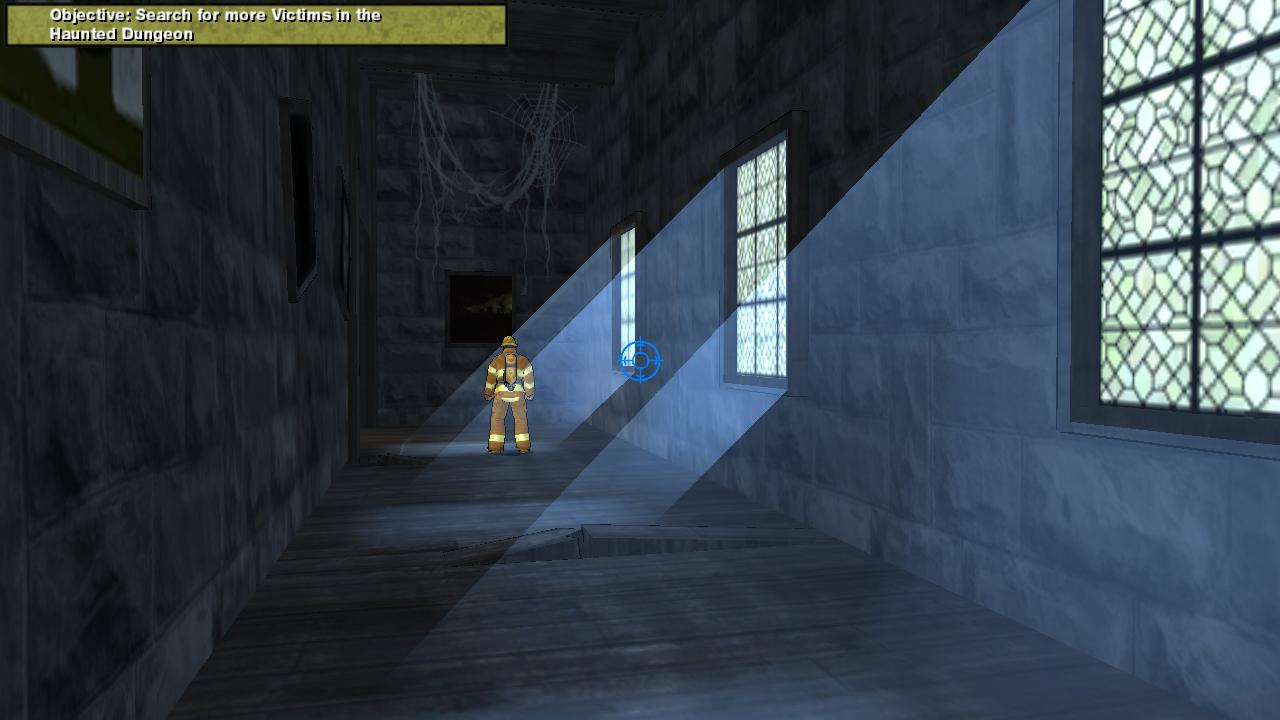 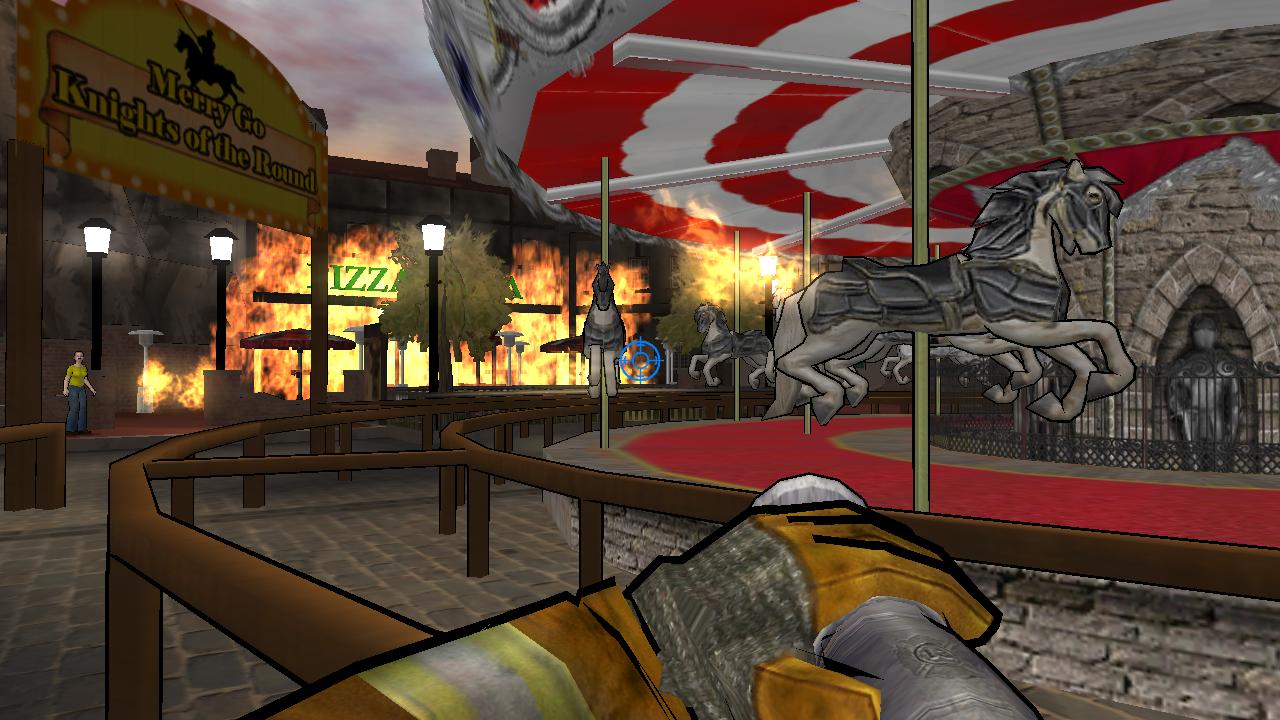