In 1942, specially trained soldiers were deployed to carry out commando-style missions against the forces of Japan. They were cold as steel and could strike without warning. Through sweltering rainforests, sun-baked coral beaches and stinking mangrove swamps, these skilled heroes took the war to the Japanese. This is the story of that 12-man unit, known only as...The Deadly Dozen.

Penetrate the island strongholds of Japanese Imperial forces with your squad of commandos in this tactical World War II first person shooter. Stealth, a cool head and your M1 may buy you one more day. Can you survive the hard-edged intensity of the Pacific theater?

‍
Due to changes in networking technology since the time of this game's original release, multiplayer is not supported for this version of the game.

This game is presented in its original, unedited form to preserve the developers' intended gameplay experience. This game is reflective of the historical period portrayed and contains content that may be considered offensive or discriminatory. Player discretion is advised. 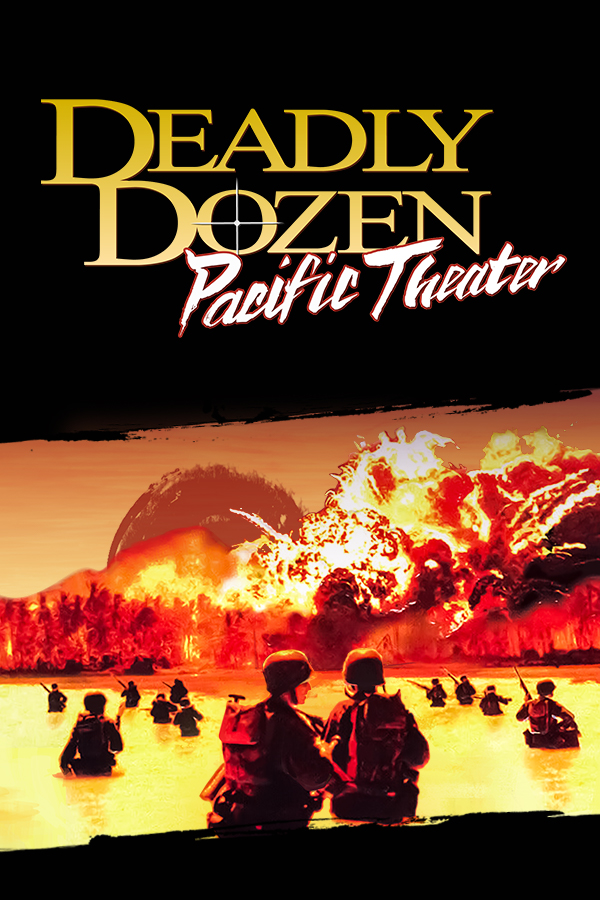 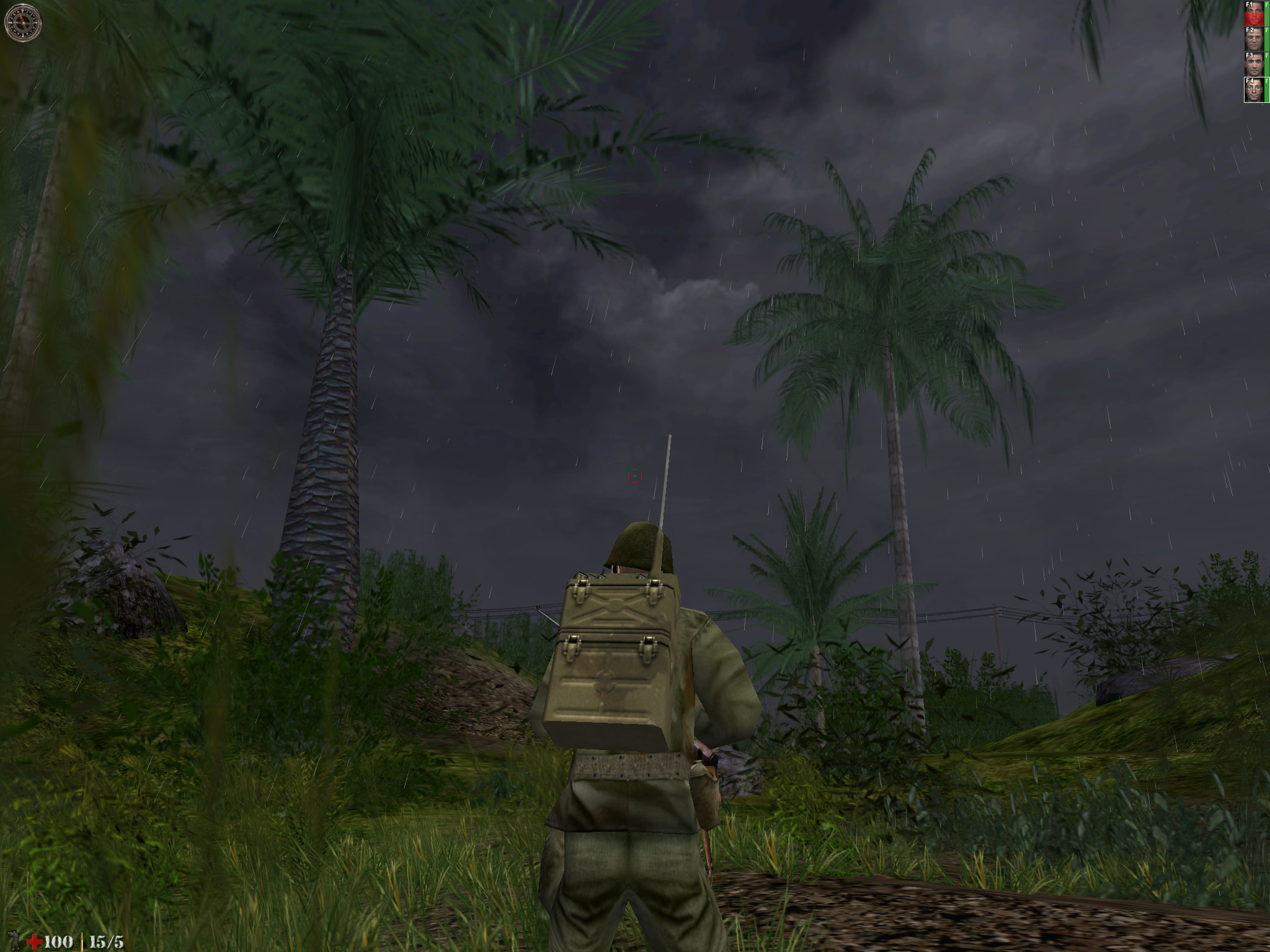 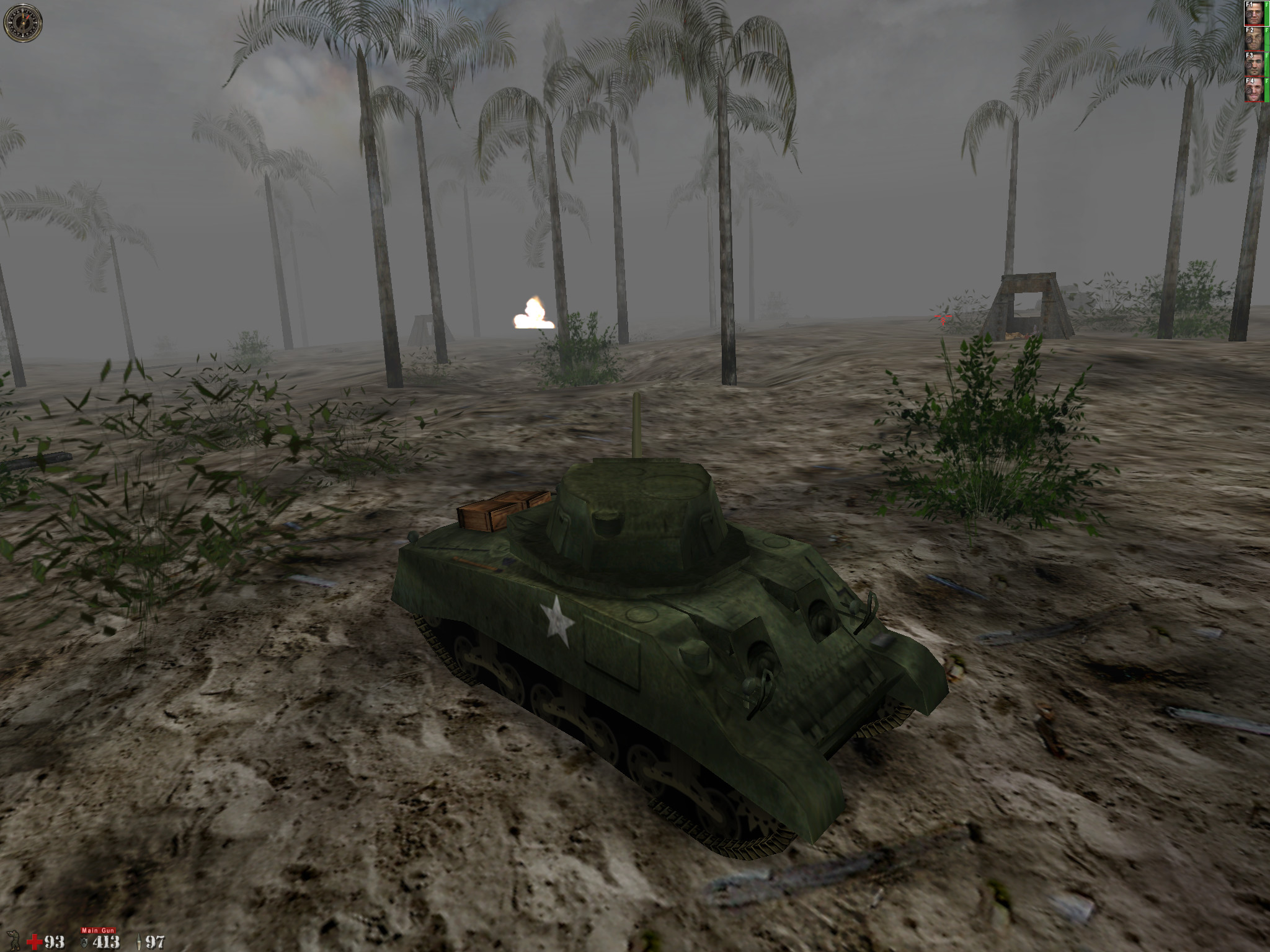 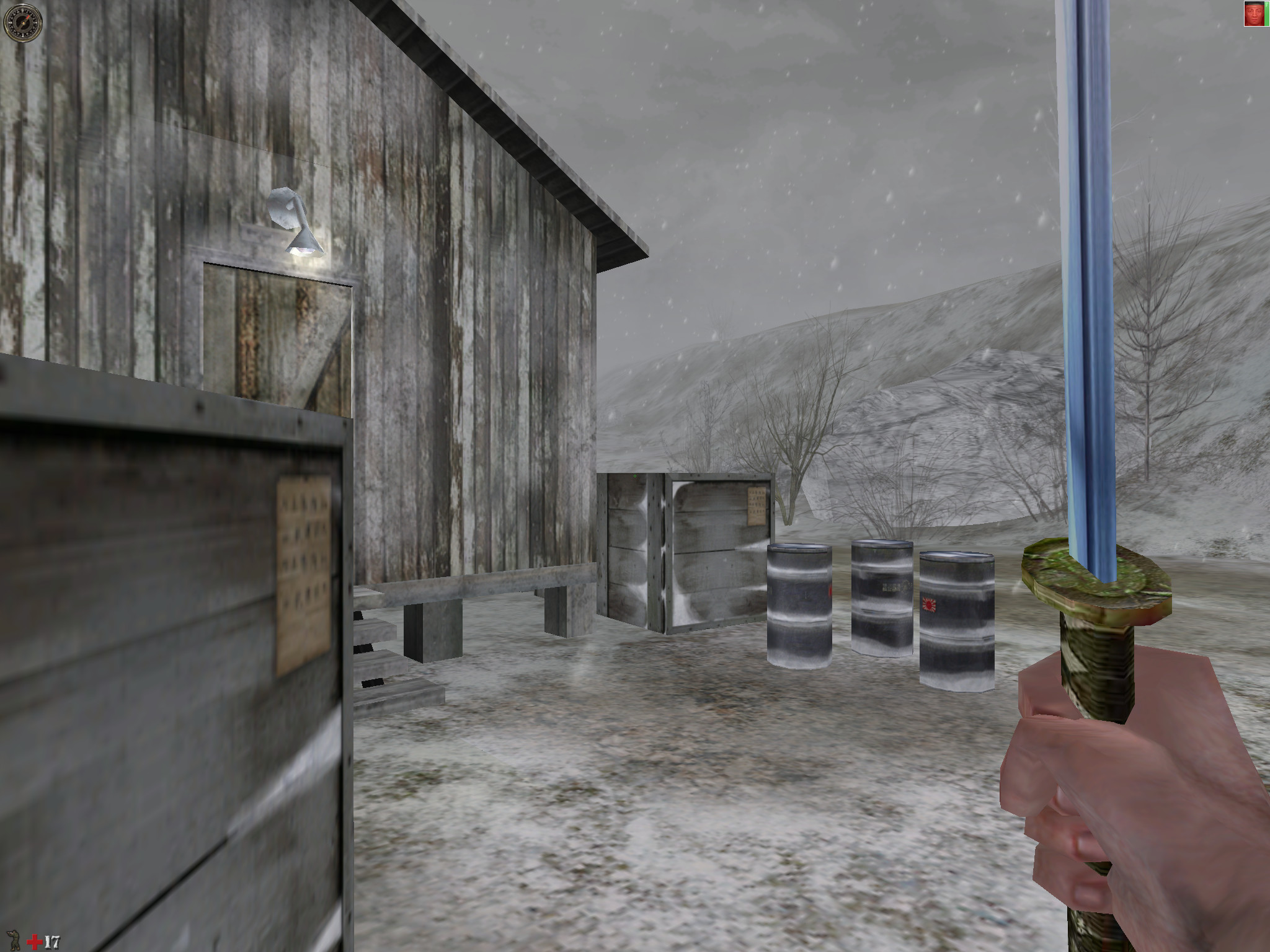 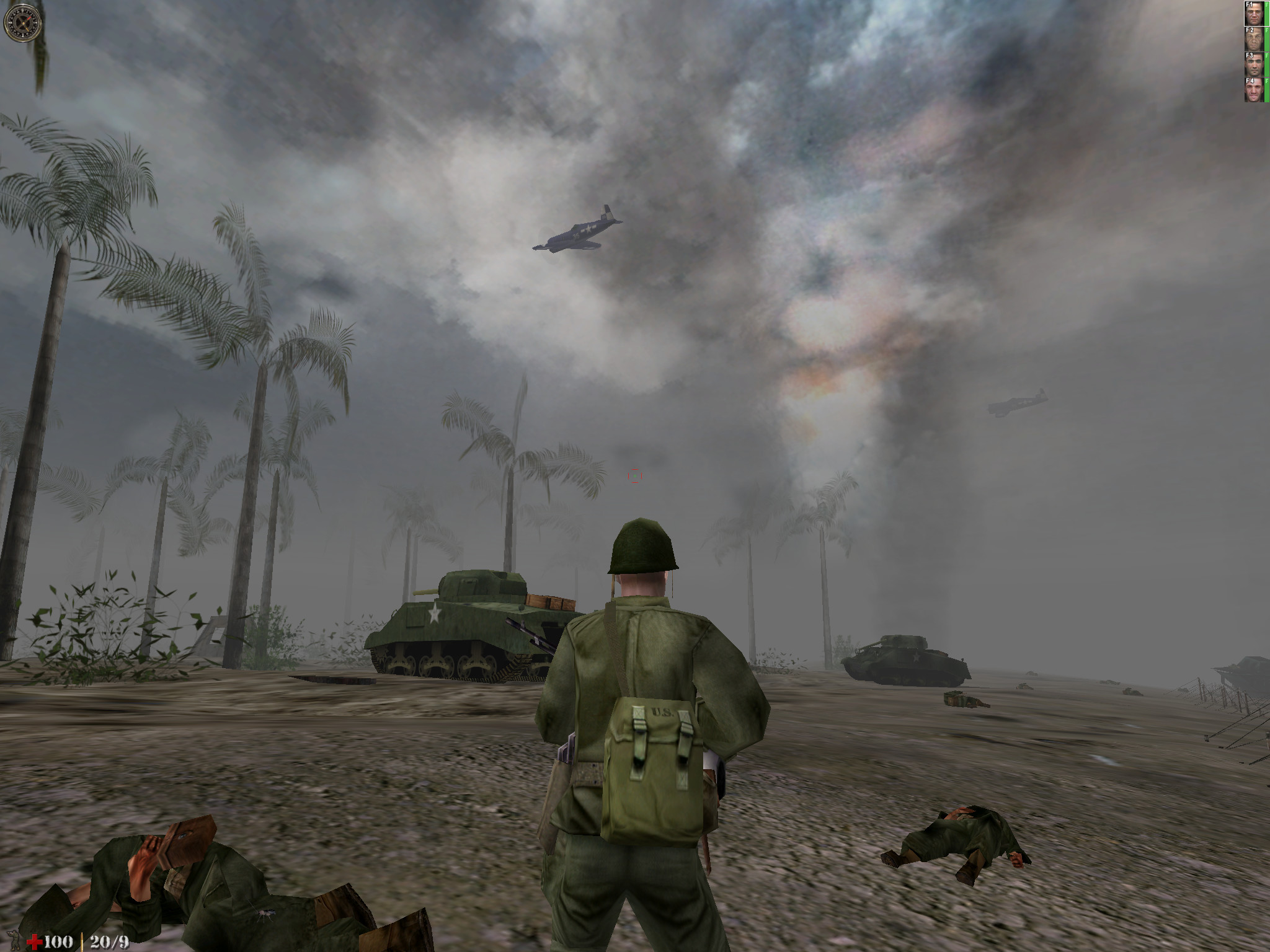 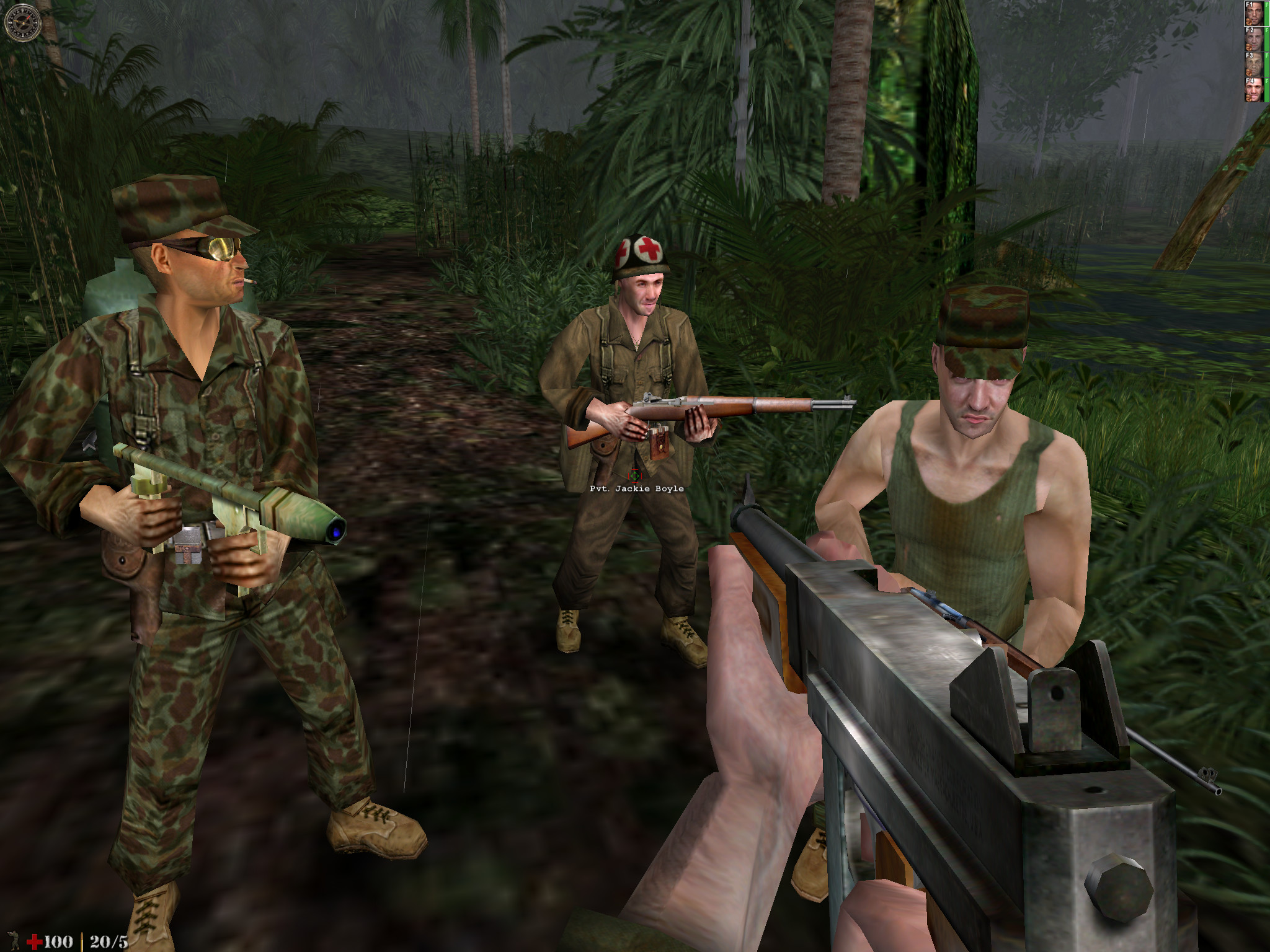 Every day brings another mission. Every day is LIFE or DEATH. Be quick, be quiet and be careful. That’s what will get you HOME ALIVE.

You are Alan 'The Bear' Westmoreland, Marine Corps sergeant. The trouble starts on a deadly Viet Cong raid. Here the jungle is your battleground. Your mission: survive.

WWII GI is the invasion of Normandy. The paranoia. The fear. the intensity that was D-Day. You will experience it first hand.