Do you think well under pressure? How about 300 pounds per square inch of pressure?

Das Boot: German U-Boat Simulation provides an exact replica of submarine warfare during World War II. Originally published by Arctech Digital Entertainment in 1990, Das Boot puts you in the command of a 1941-era Type VII U-Boat, deep under the icy waters of the Atlantic.

Attack Allied submarines and surface vessels rendered in full 3D graphics using an arsenal of torpedoes. Protect yourself from airborne enemies using the depth of the ocean. Decipher transmissions utilizing a code-cracking machine on board, to keep your enemies in the dark. Dodge depth charges or surface to ambush enemy ships with your deck guns. Three difficulty settings keep the challenge high even as your warfare skills increase.

As Captain, it is up to you to outmaneuver, outthink, and overpower your enemy combatants. Someone is sinking to the bottom of the ocean, and it better not be you.

Will you be victorious? Only if you can withstand the pressure. 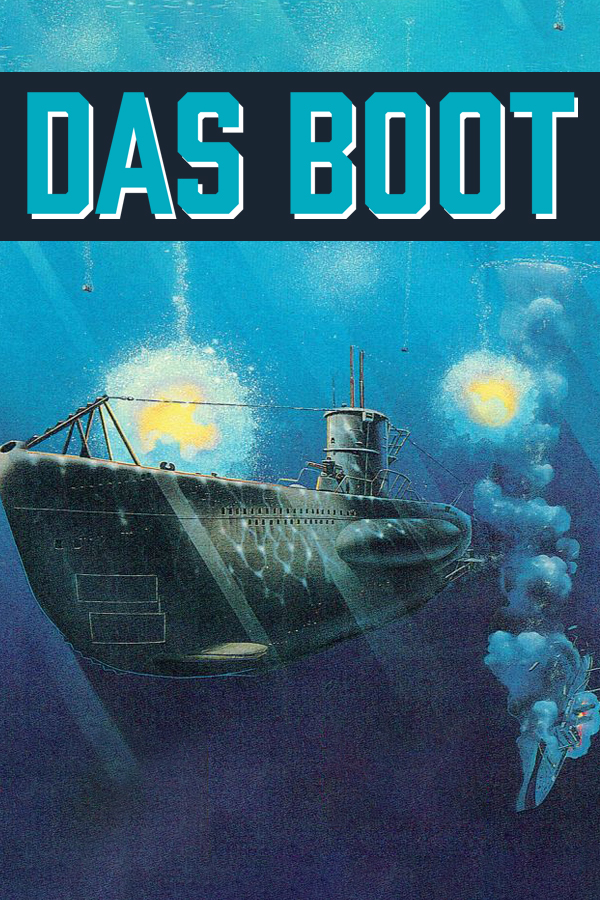 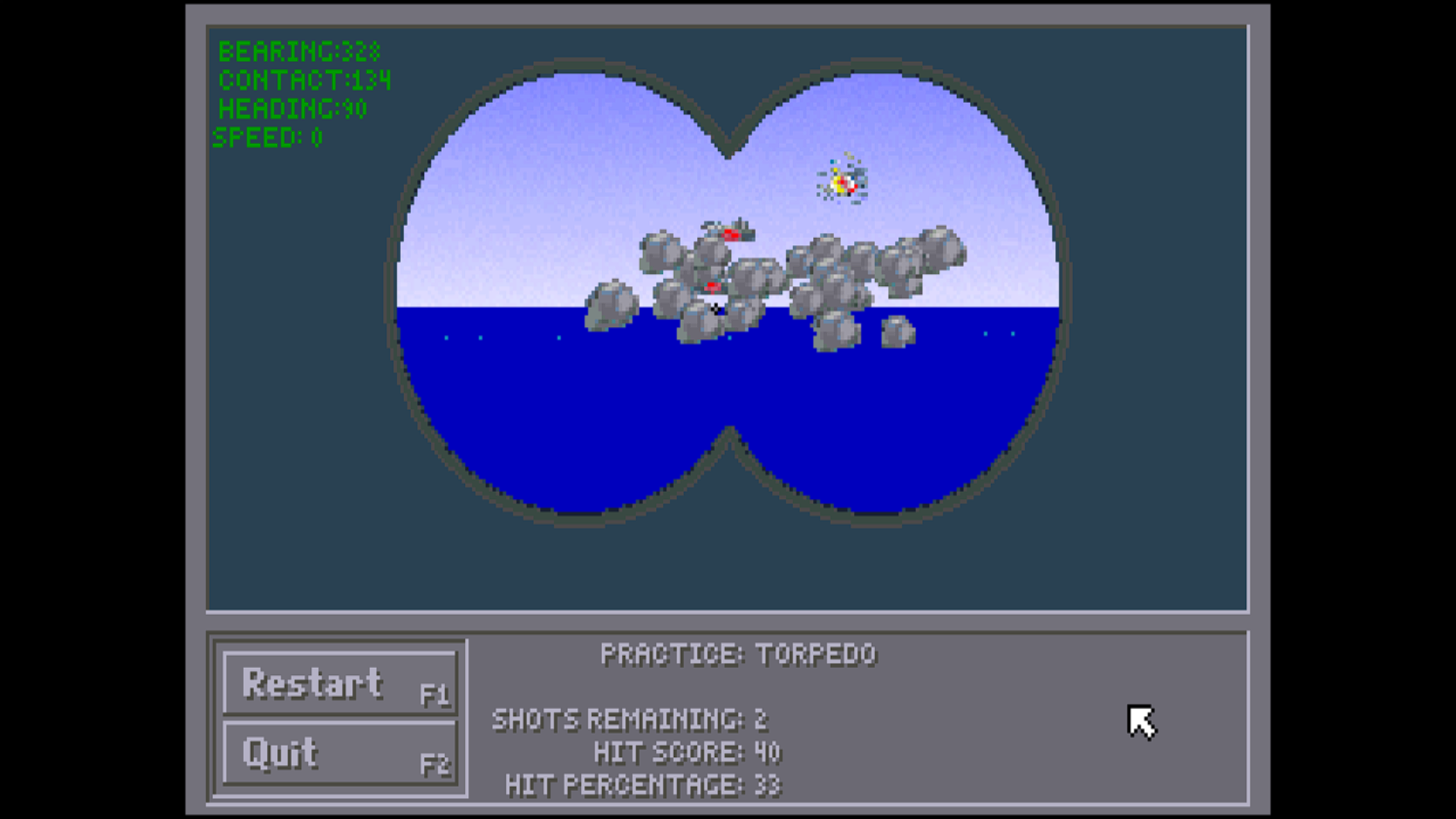 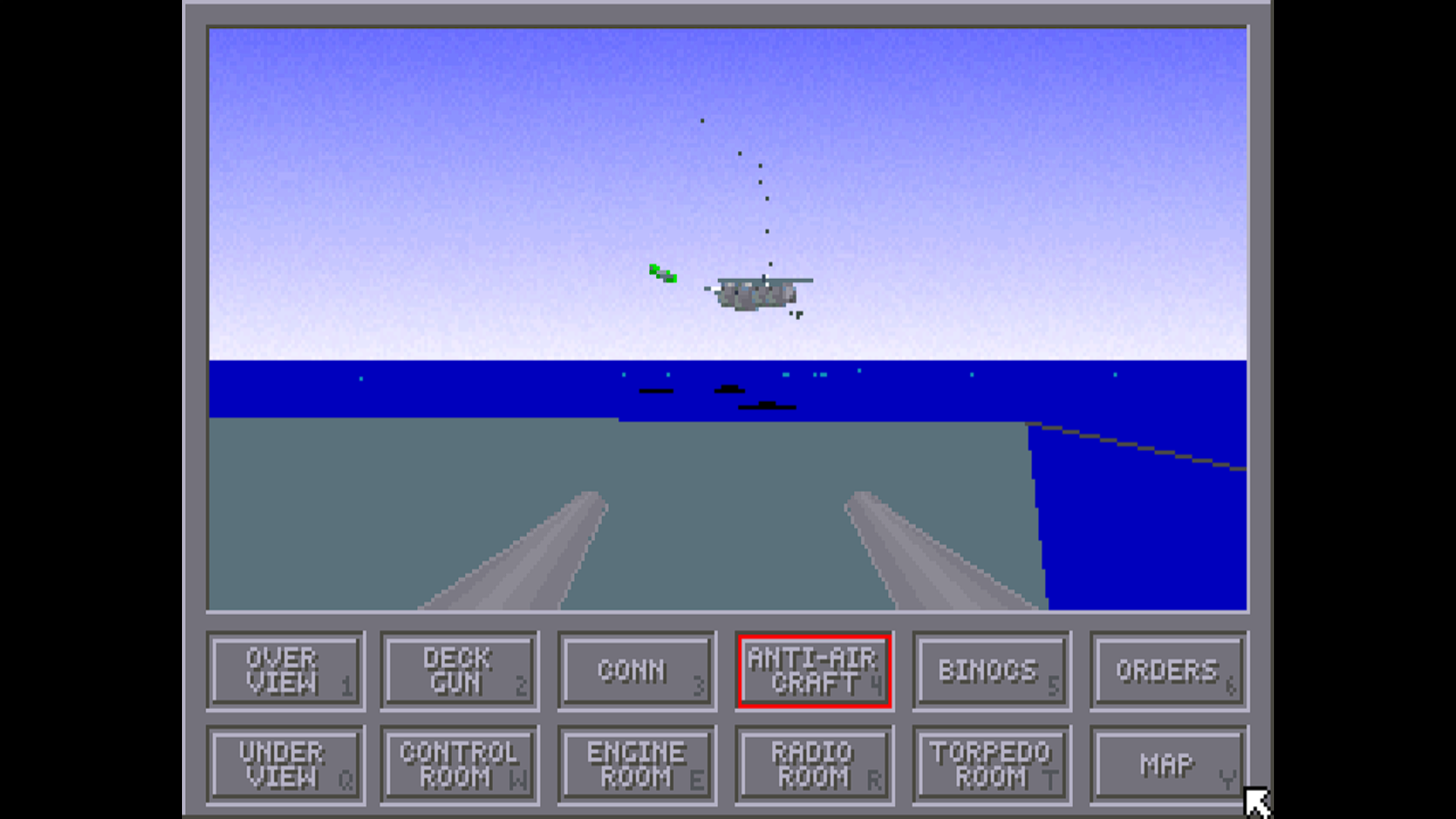 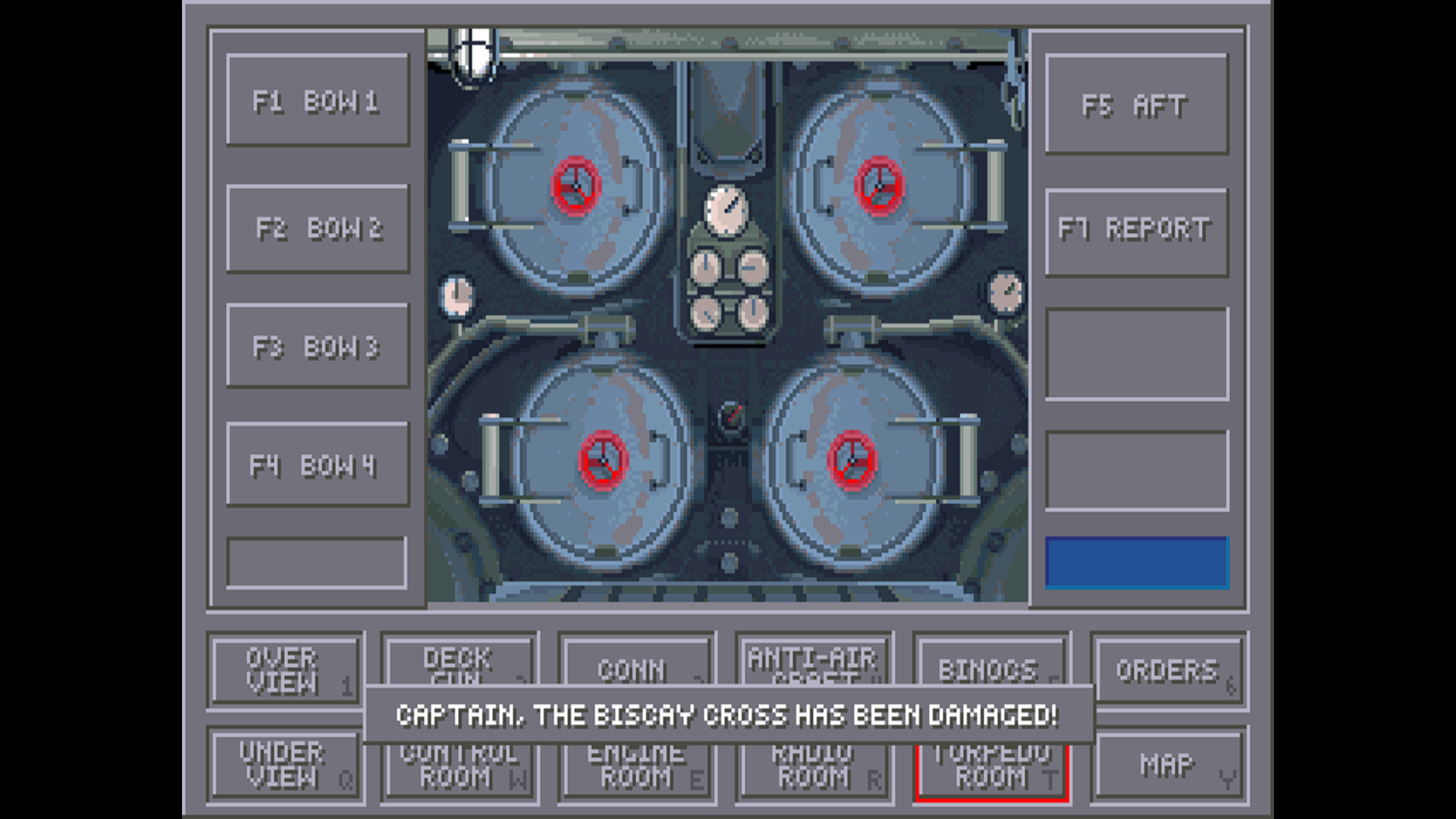 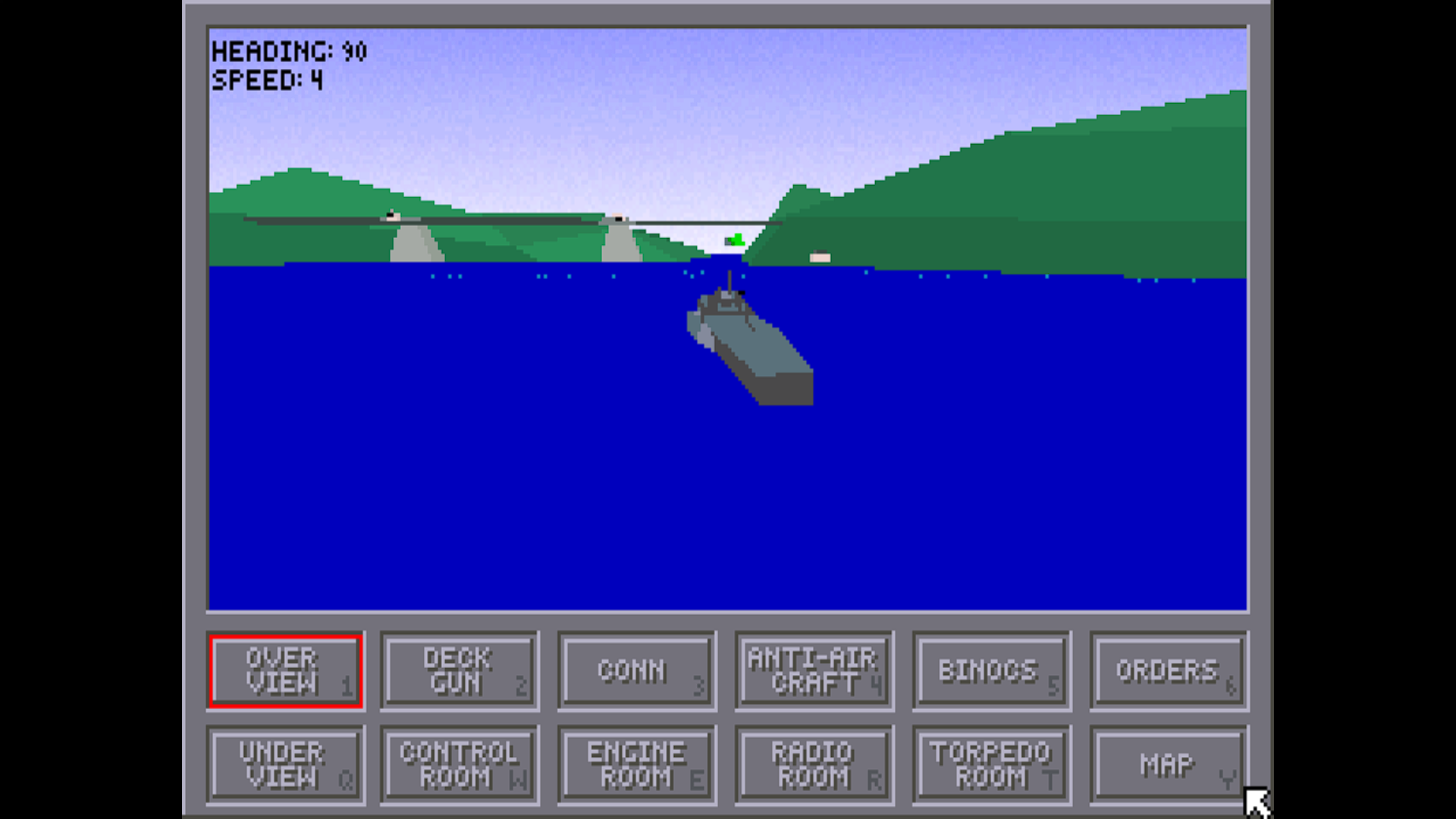 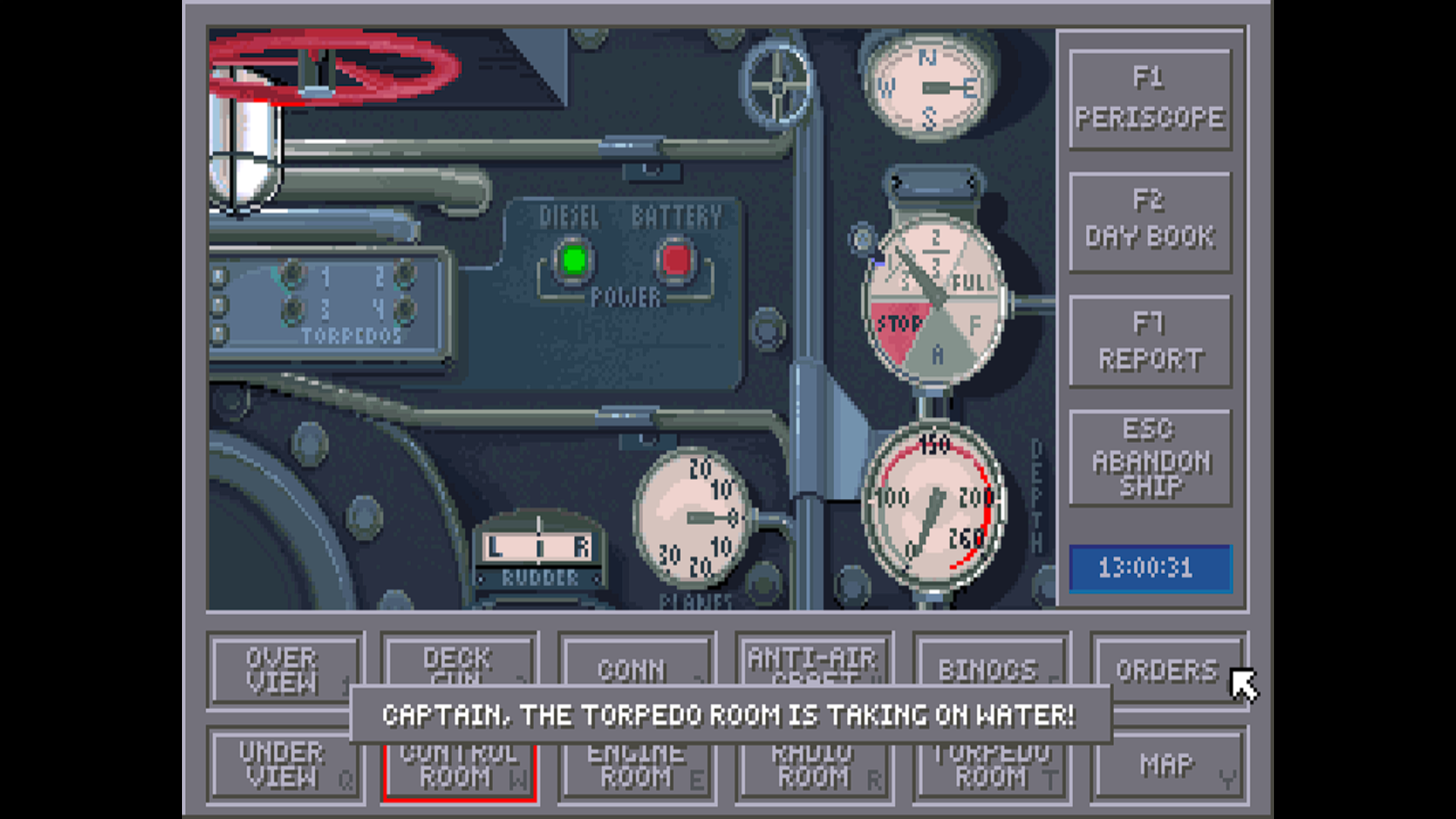 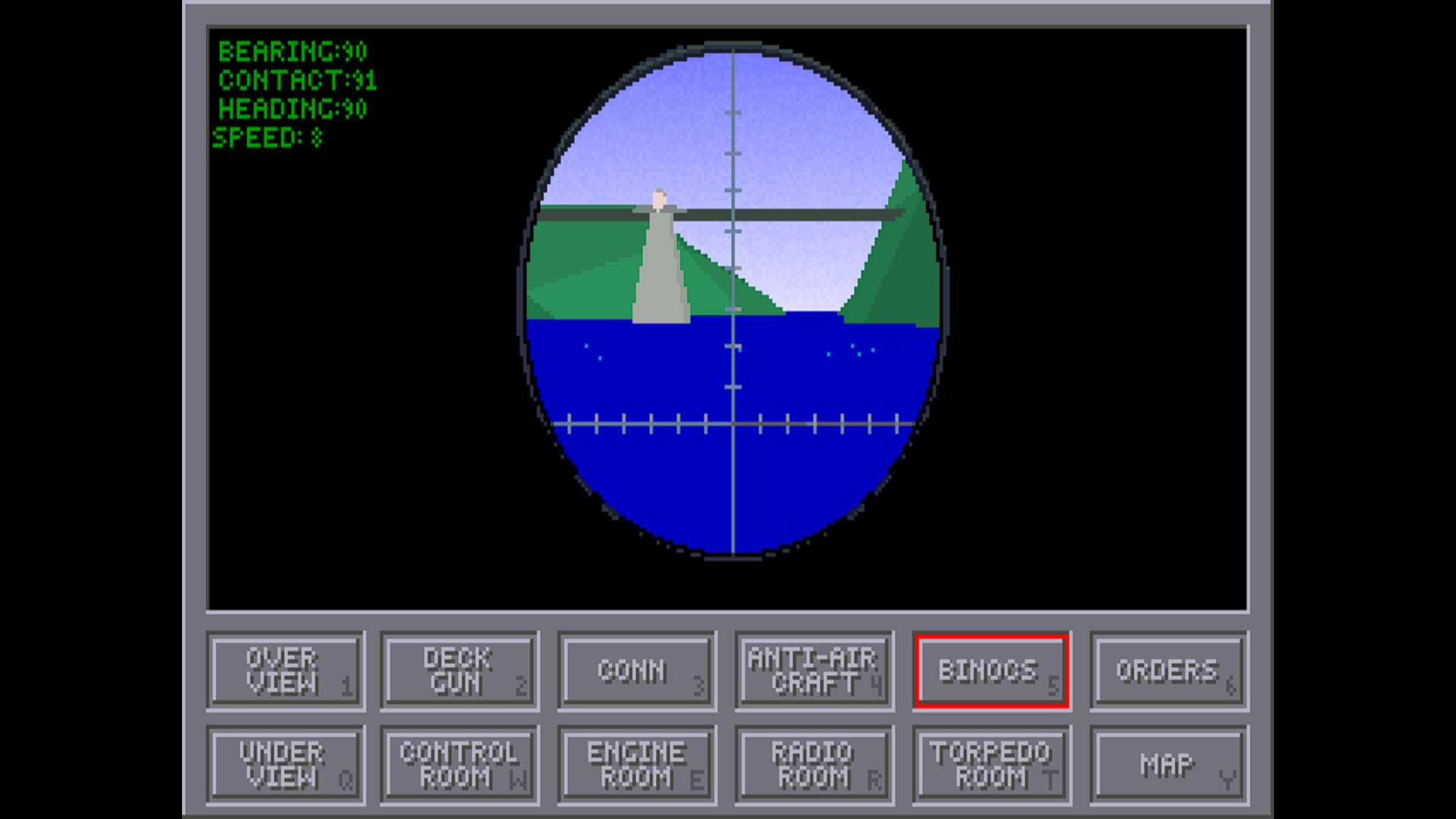 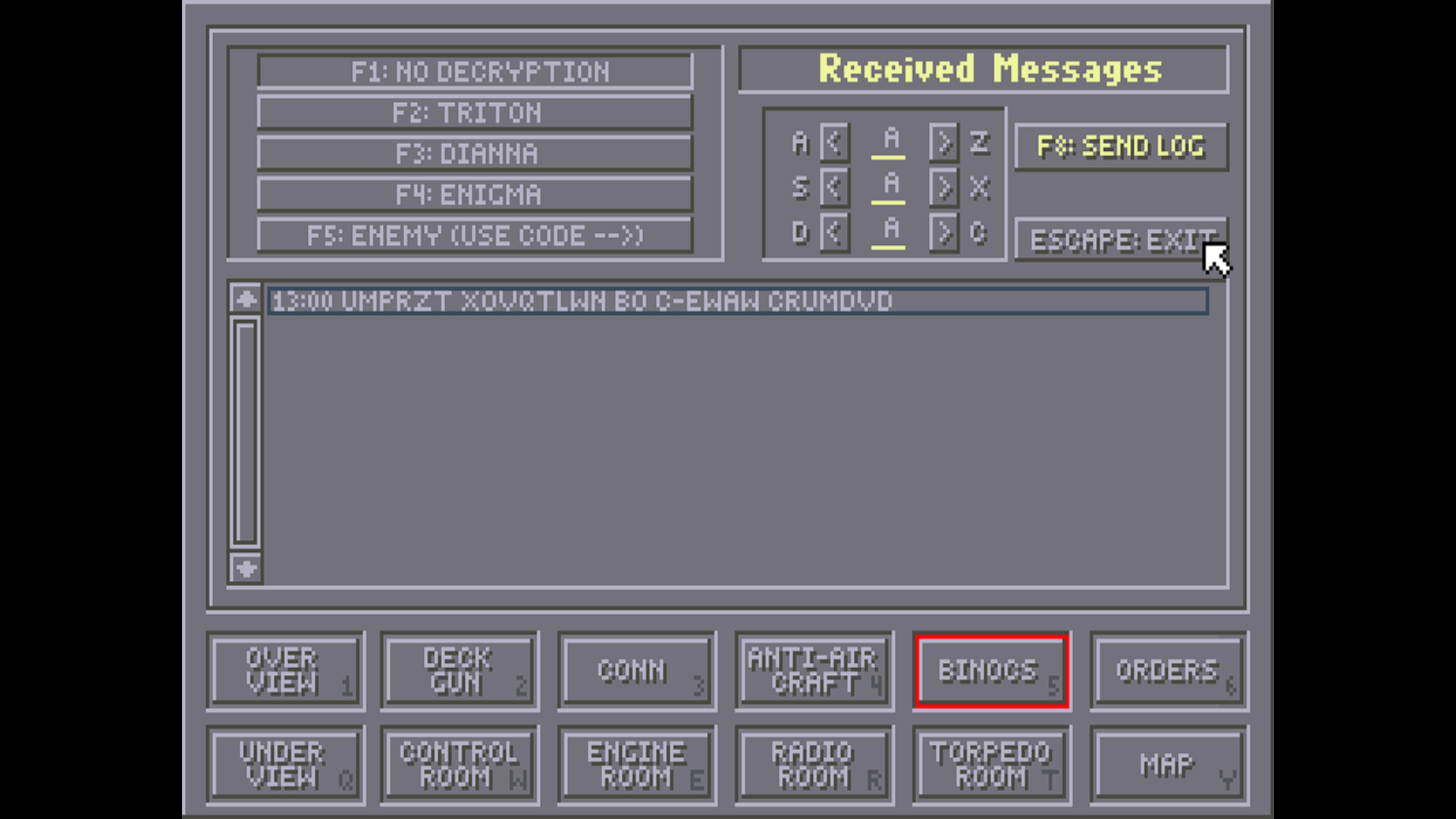 Fly high in 8 historic fighter planes such as Albatross DIII, Fokker DVII, and more! Shoot down enemy planes or fly skillfully over enemy territory for surveillance as you engage in captivating gameplay featuring multiple mission options and several historical locations.

Return to a true wargame based on Napoleon's Waterloo campaign! Become a General in control of huge armies in this classic, historic-themed RTS! 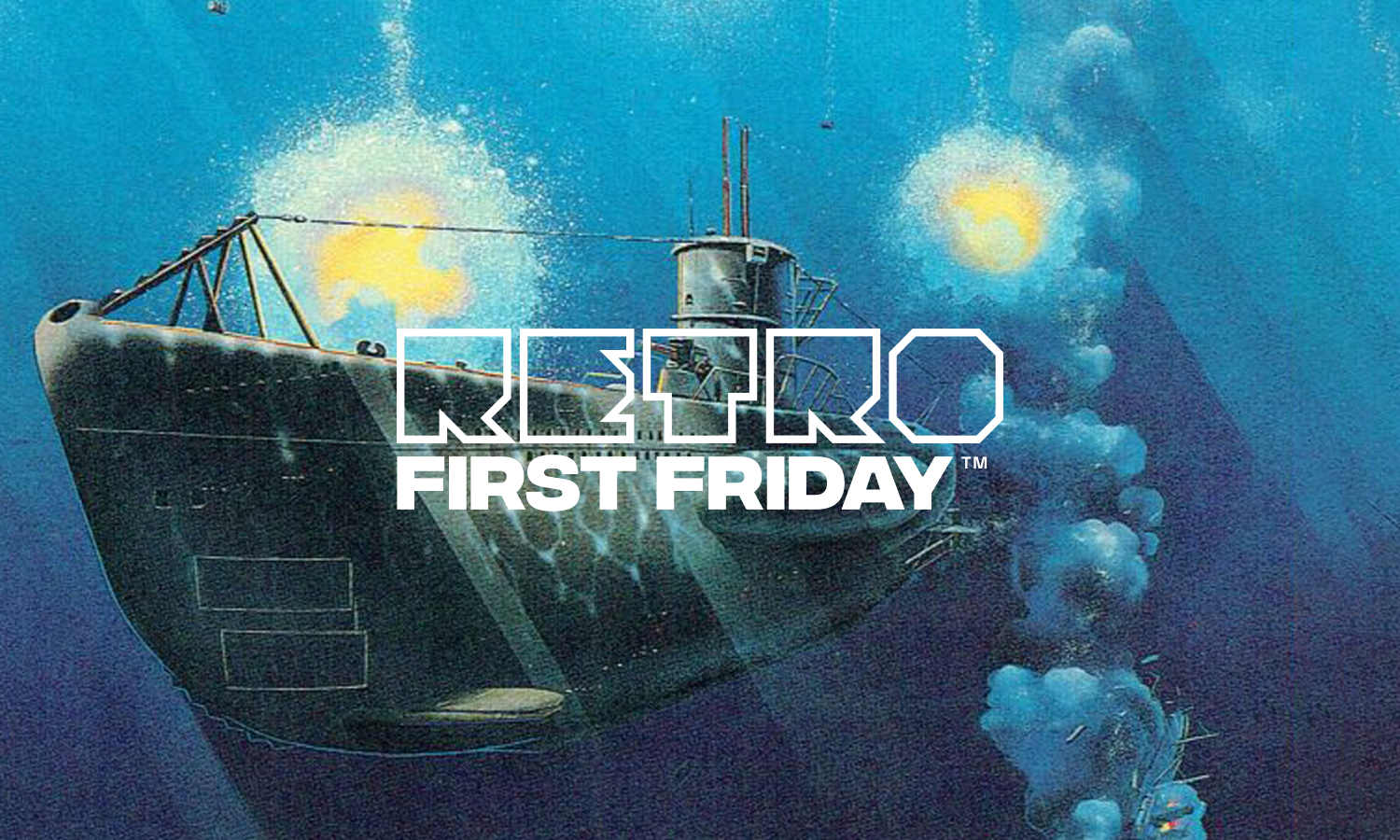 November Retro First Friday takes you to the front lines!