In 1815 Napoleon escaped from exile on the island of Elba, returned to France and made his way to Paris in triumph. His disbanded troops once again took up arms and flocked to his colors. The defeated ruler of Europe was, once again, Emperor of France. The Allies were taken by surprise. The master military tactician was back! The Anglo-Allied army commanded by the Duke of Wellington was based in Belgium; he would have to combine forces with Blucher's Prussians to defeat him. Napoleon marched north to drive a wedge between the two armies. The battle lines were drawn for the Waterloo Campaign.

Take control of the Anglo-Allied, French or Prussian forces: armies that shaped the future! 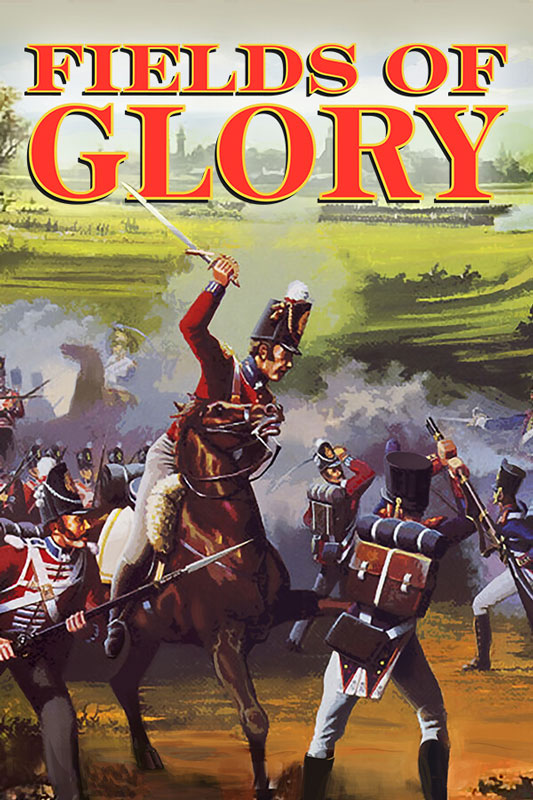 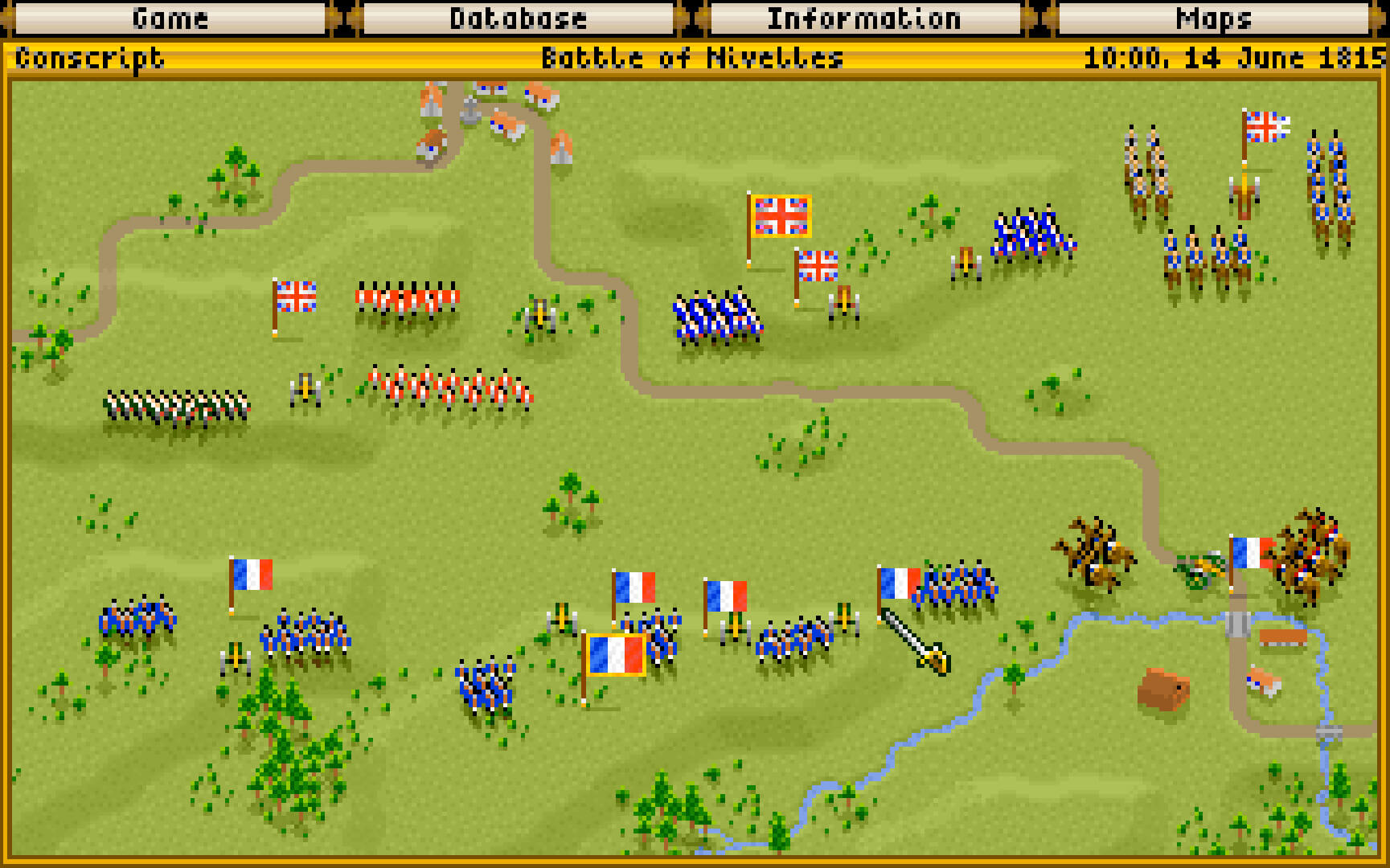 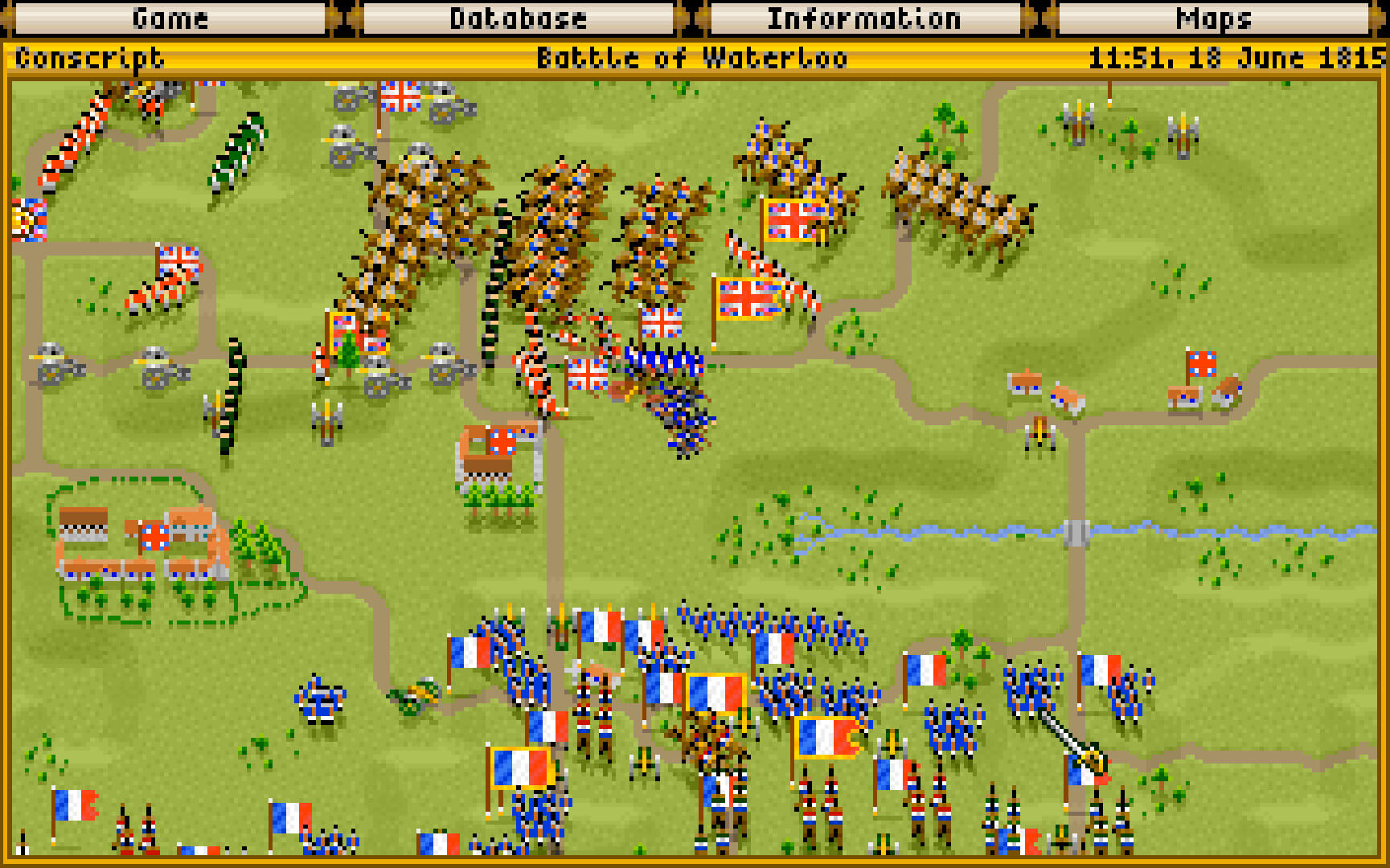 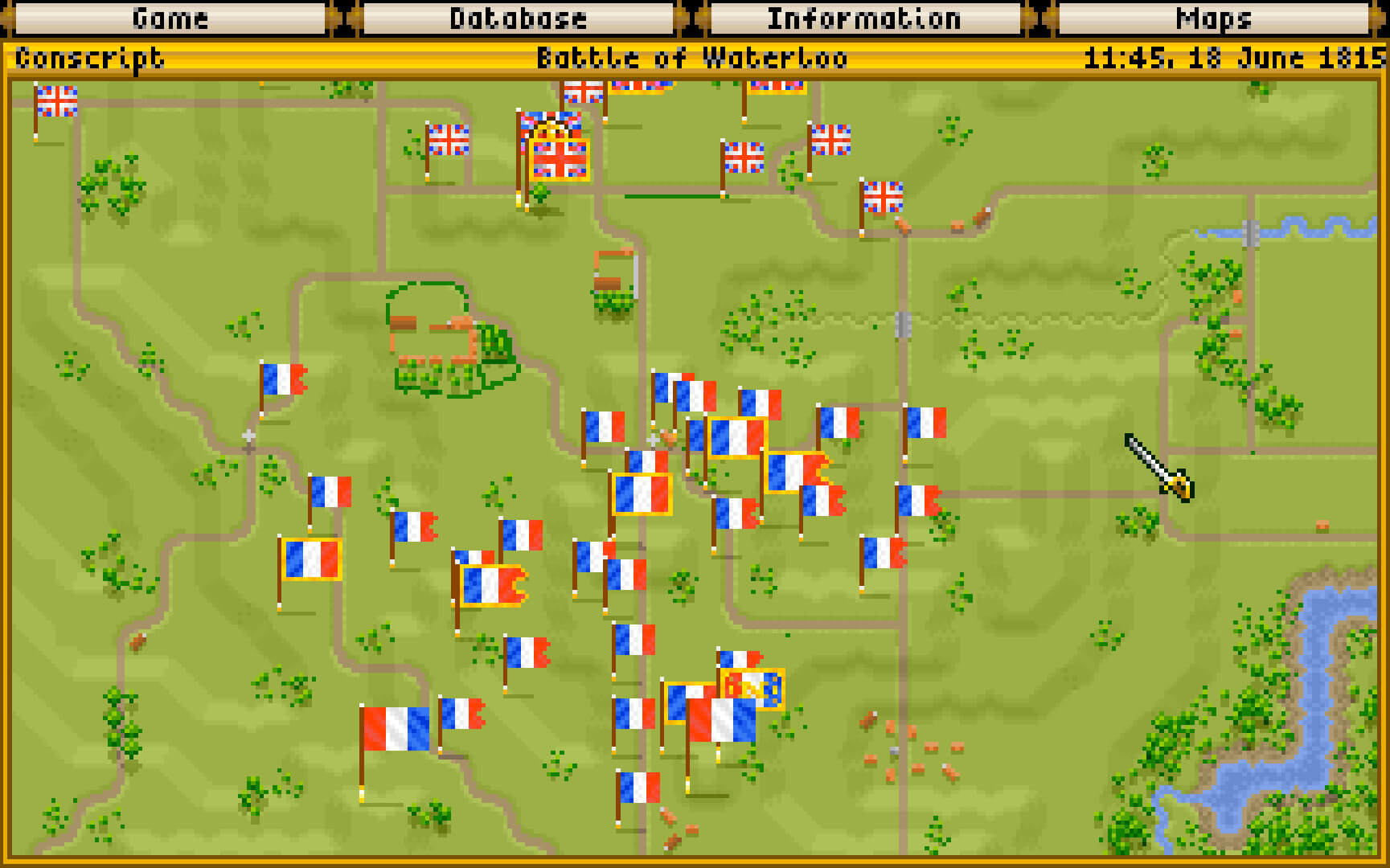 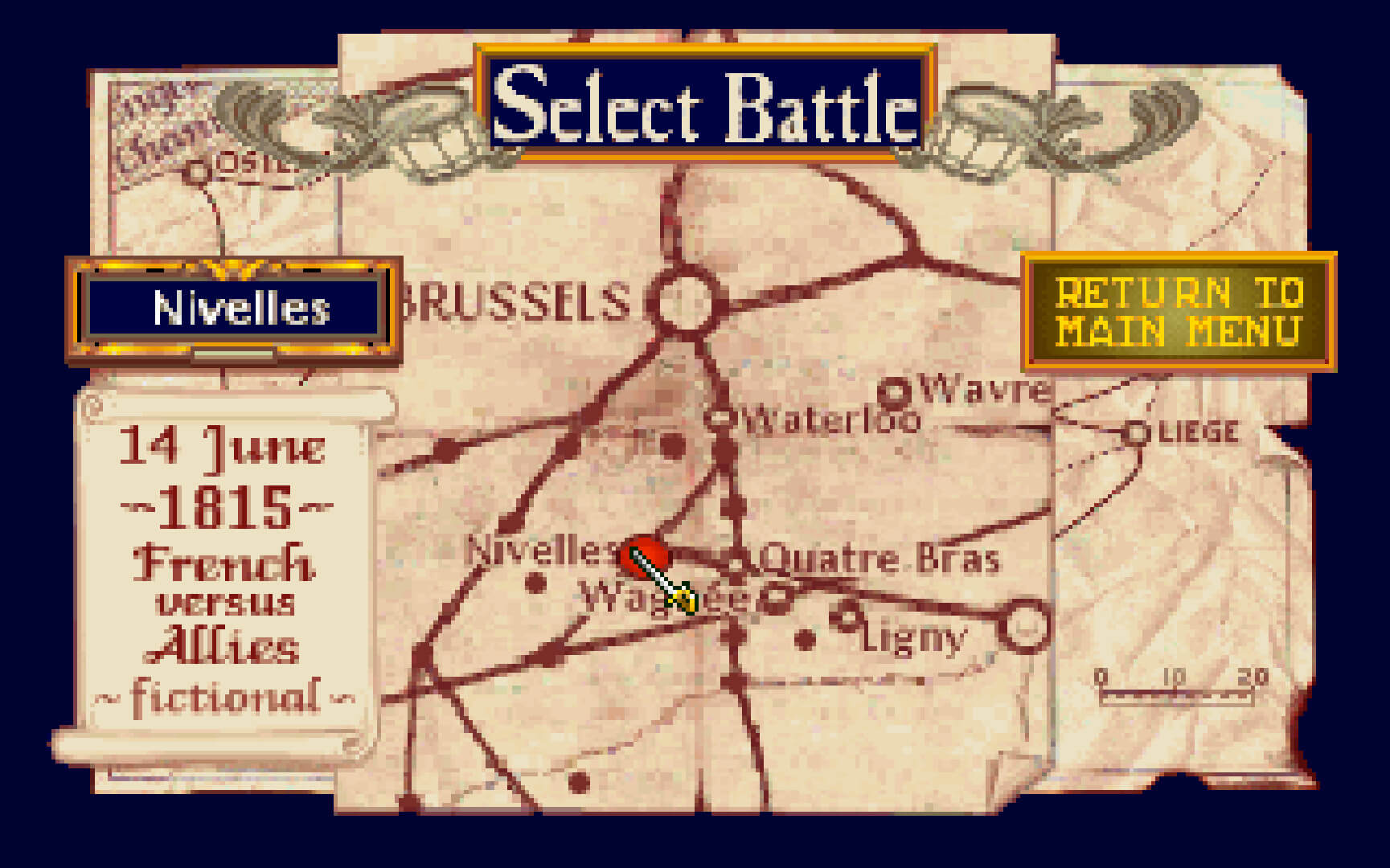 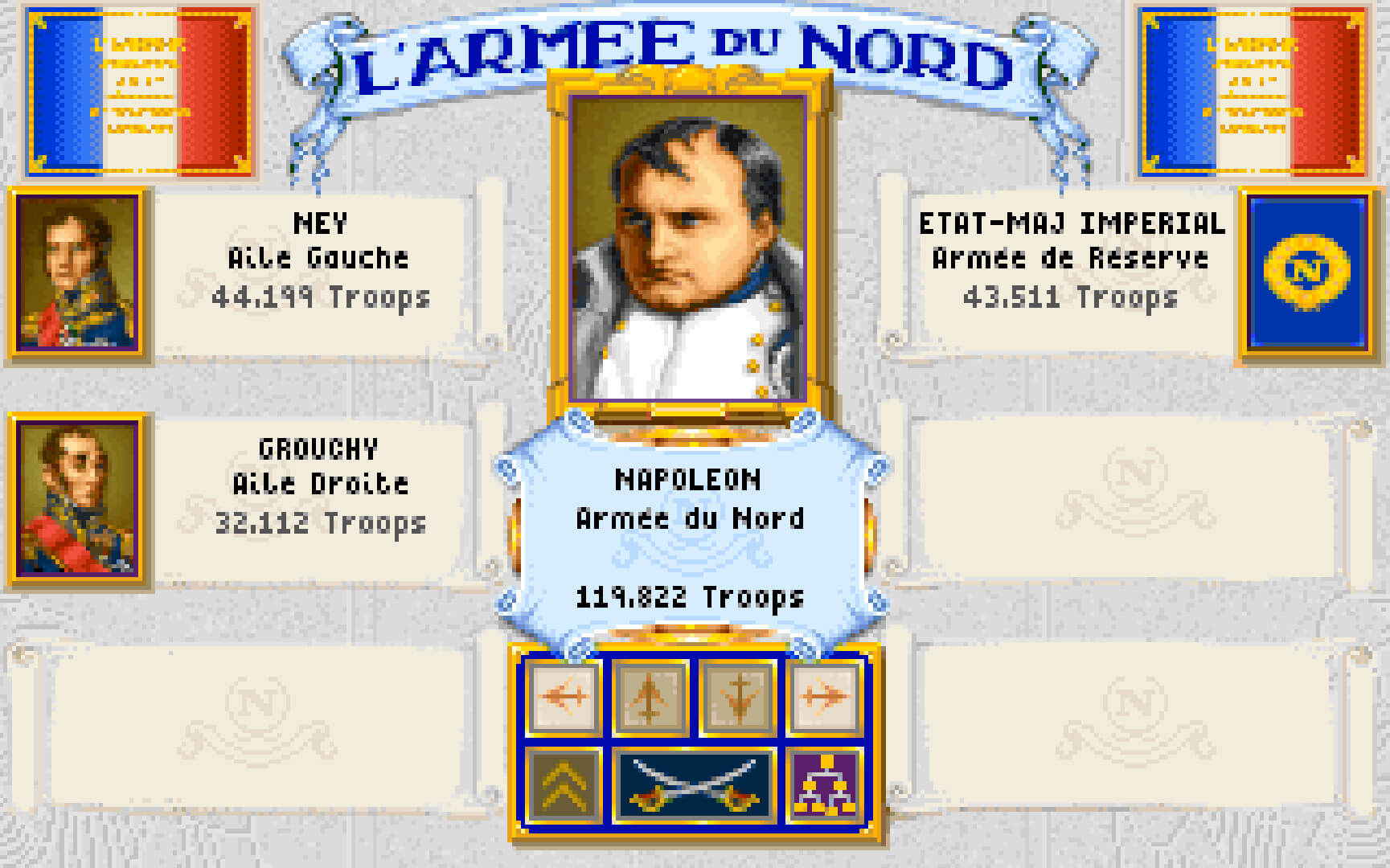 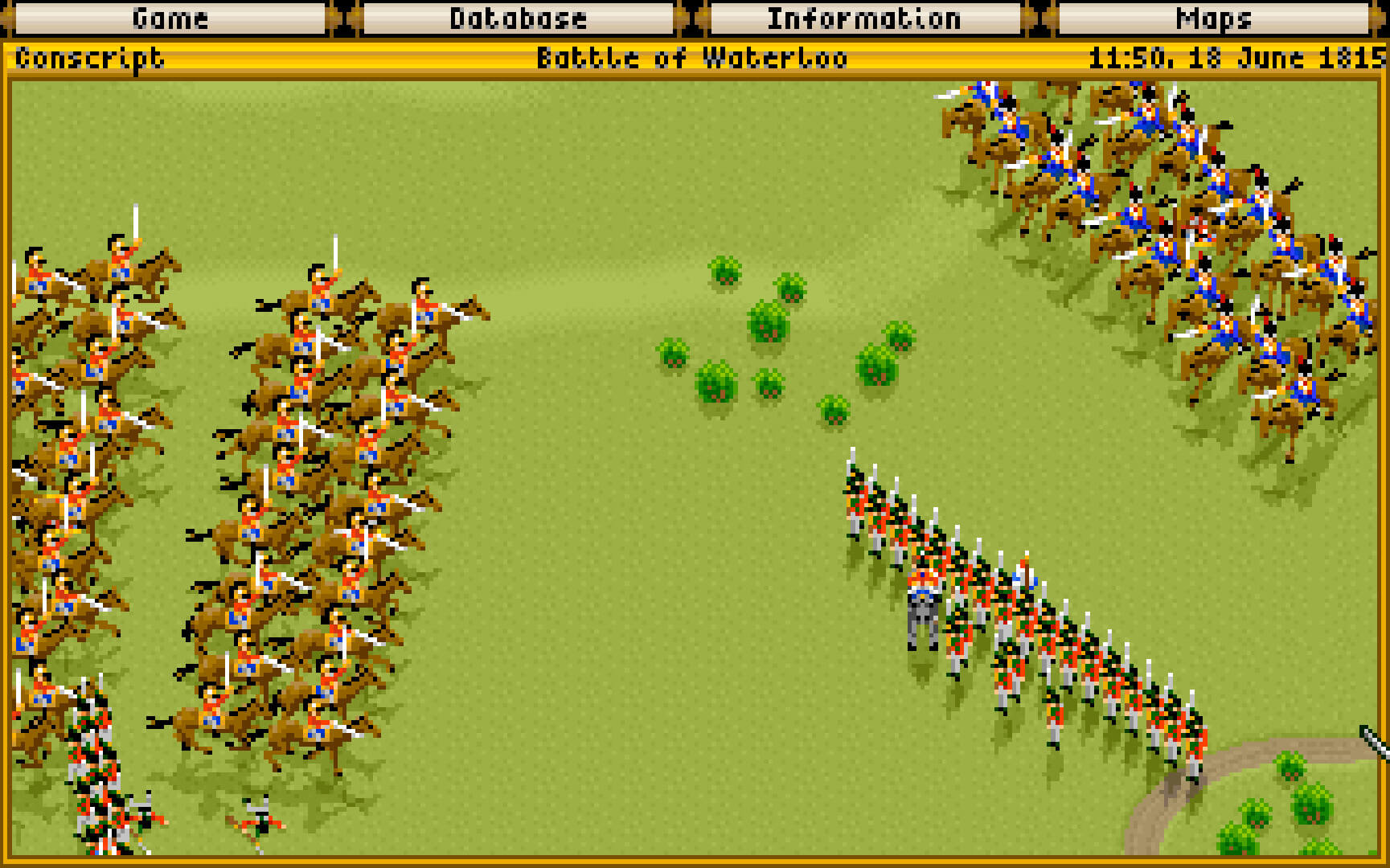 Welcome to Hell, soldier, and mind the radioactive dust. Join one of two groups battling tooth, claw, tentacle, and any other appendage for survival in this post-nuclear real-time strategy game.

Krush Kill 'N Destroy 2: Krossfire is a fast and furious post-apocalyptic real-time strategy game where you have to be quick or be dead. Play as one of three unique factions in the struggle to seek out and conquer oil fields to fuel your army.