Brought to life with hand-drawn 32-bit visuals, World Championship Boxing Manager™ 2 is the official sequel to its 1991 predecessor. Players will enlist promising amateur competitive fighters and train them from the ground up on their path to the world championship. They’ll manage their training schedules — including fitness training — to create the best balance for their roster. To keep them on the path to glory, they’ll also need to hire the best staff, gain supporters at all levels, and promote their fighters. The game features former pro boxers Rocky Marciano™, Sugar Ray Robinson™, and Sue “Tiger Lily” Fox as coaches within the game, along with a roster of fantastic fictional fighters, coaches, and training staff. A well-managed team will rise to the top, but one misstep will lead to a TKO!

World Championship Boxing Manager™ 2 will be available for PC via Steam on January 17, 2023, with plans to launch on consoles at a later date.

Ziggurat Interactive is an independent developer and publisher of new and old video games. Breathing new life into titles lost to time, they restore the past, remaster classic moments and reimagine retro gaming experiences.

Established in 2019, the company has published over 100 titles across multiple digital platforms. Ziggurat Interactive is the home of BloodRayne, The Boy & His Blob, Slave Zero X and more beloved titles of the past.

The boxing world is at your fingertips in this deeply detailed and outrageously entertaining sports management simulation. Enlist competitive fighters, recruit top-notch staff, and ride the hype train all the way to endorsement city! Watch your fighter rise to the top, or get KO’d trying.

Do you have what it takes to conquer the boxing world? Scout, sign, and manage the training and tactics of a stable of fighters in this deep and detailed sports management sim. 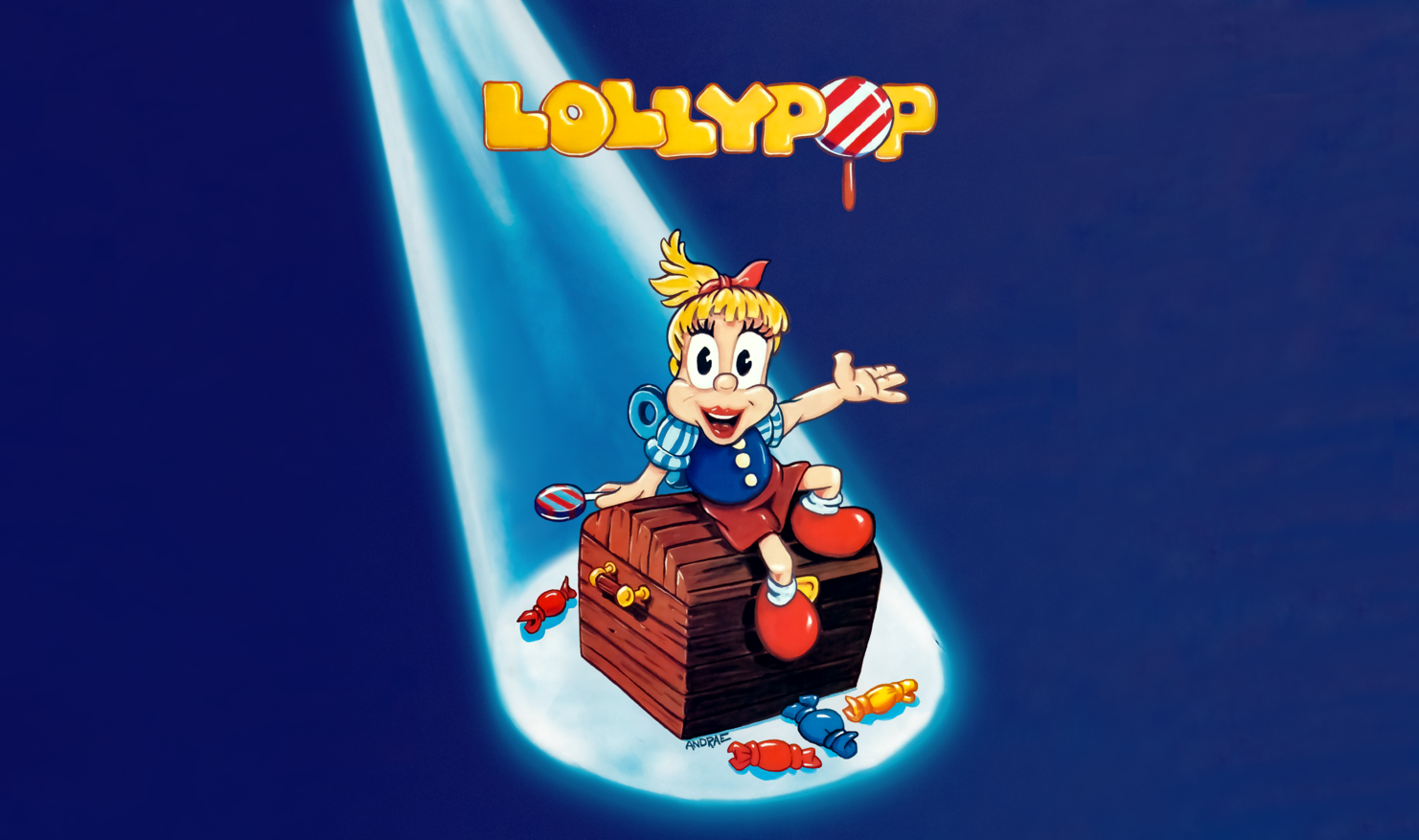