From the top of Megacity S1-9, the Sovereign Khan rules with fists of iron and flesh. Beneath the city’s rotting foundations, a vengeful warrior embarks on a journey to murder him. 5 years prior to the events of Slave Zero, Slave Zero X brings new life to a world where horrific, living machines known as Slaves are primed to become the latest tools of war in humanity’s long and bloody history. A secret band of warriors known as The Guardians hope to stop these biomecha from being unleashed upon the world, but one swordsman among their ranks has a different idea: use the enemy’s own weapon against them. By merging with a stolen Slave Unit Prototype, Shou will become a furious Devil in pursuit of killing a false God. 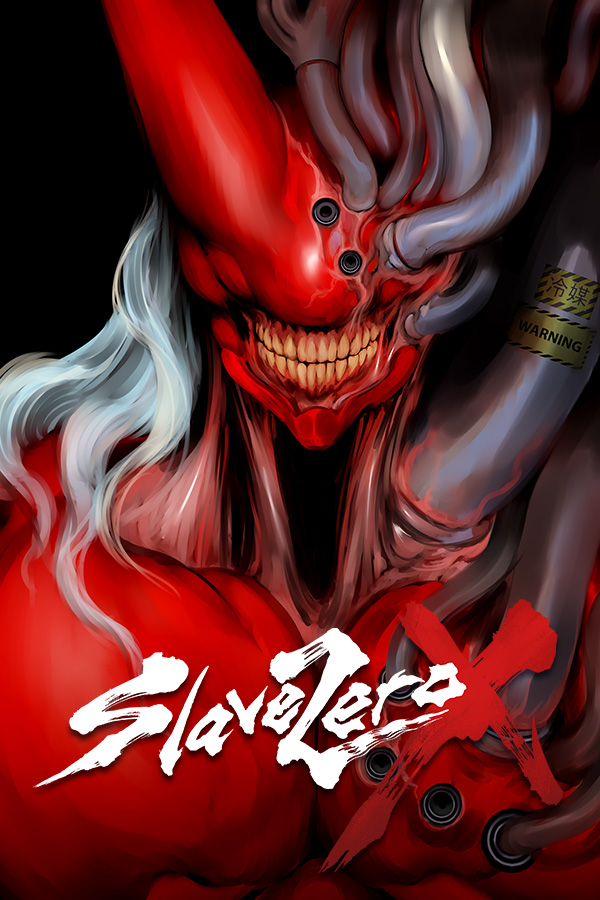 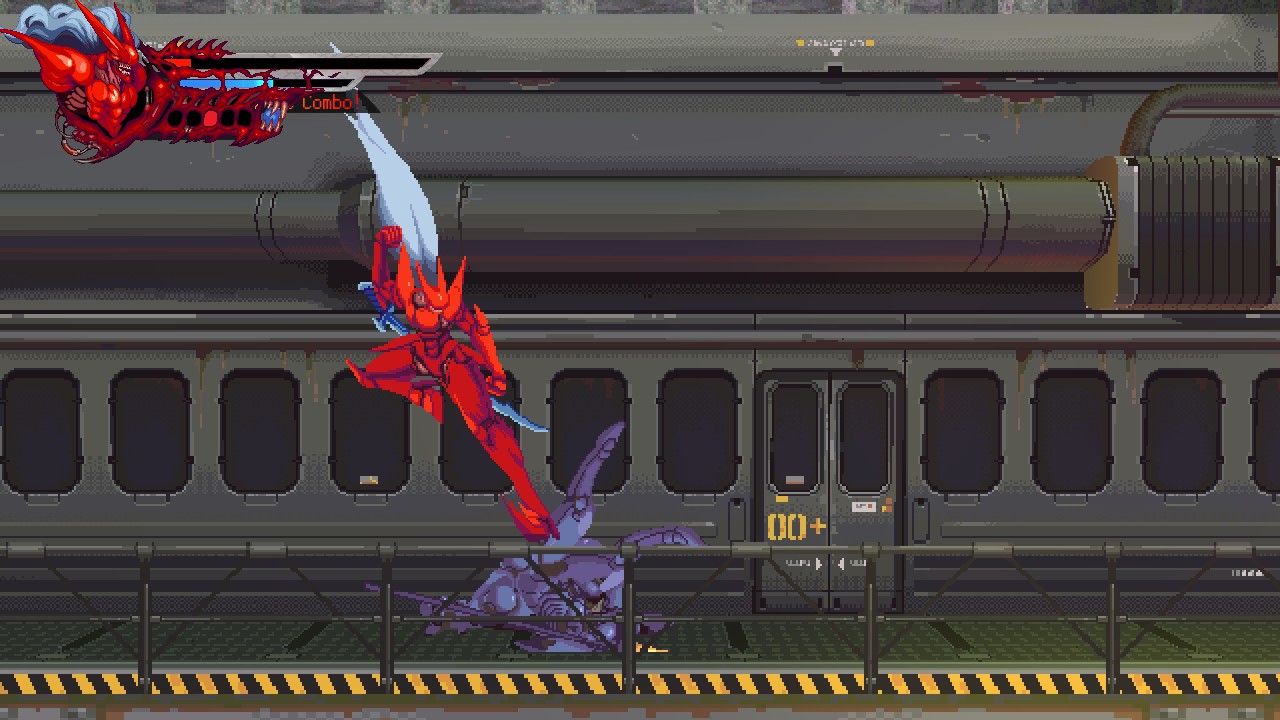 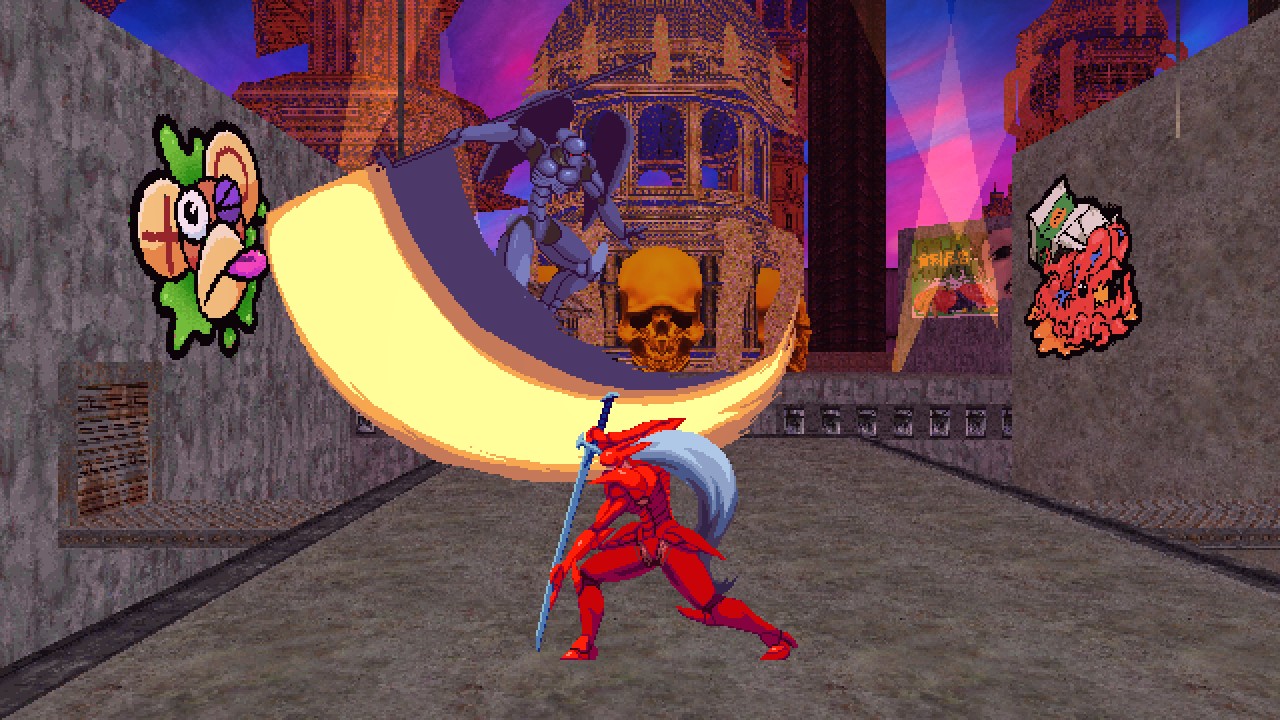 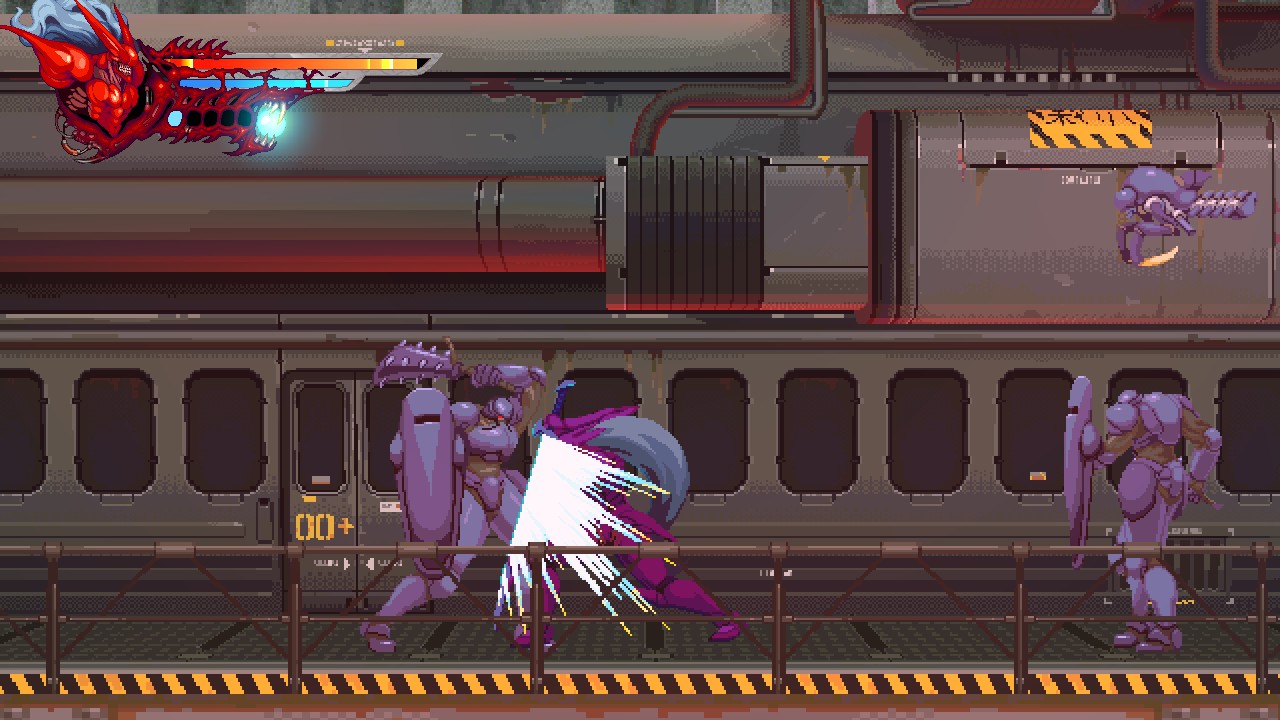 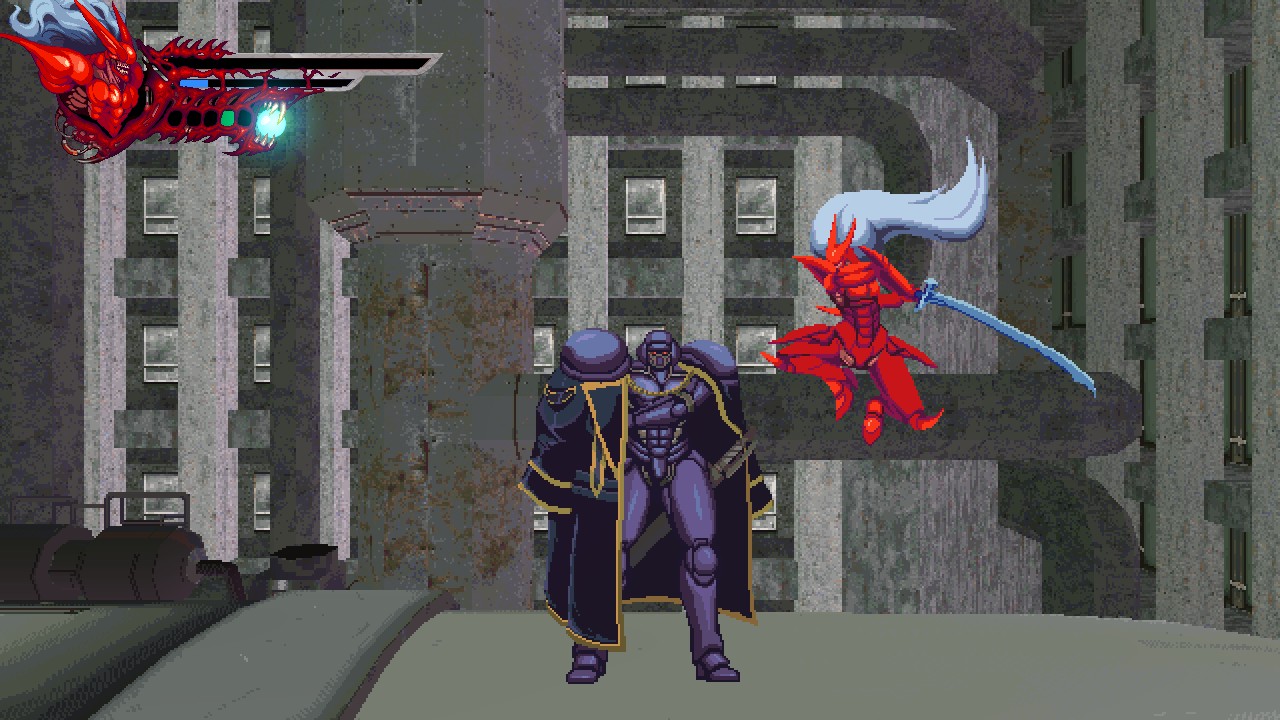 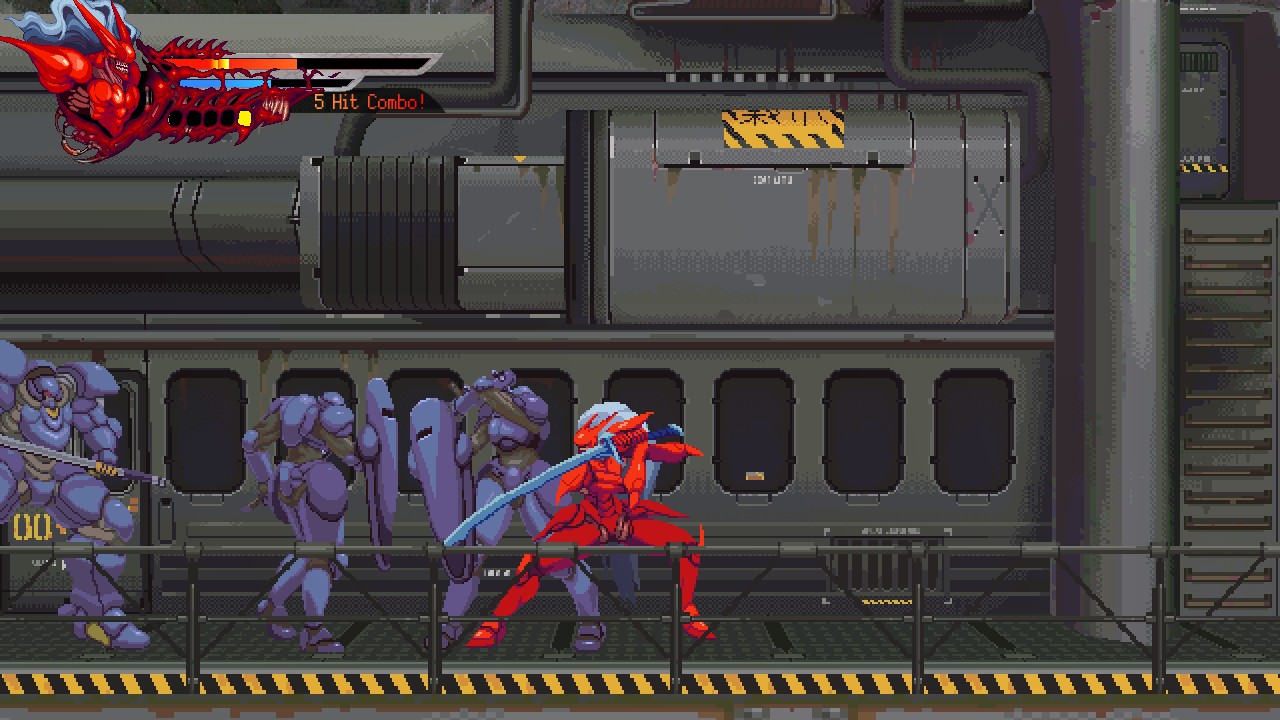 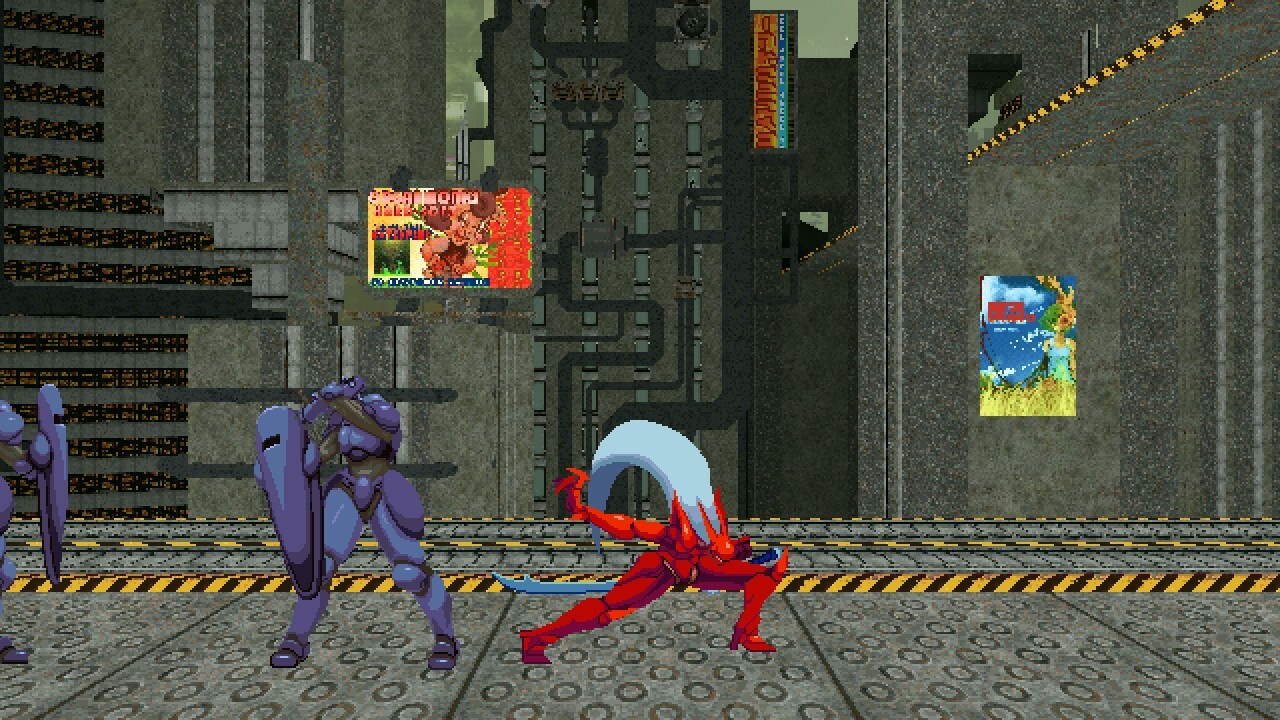 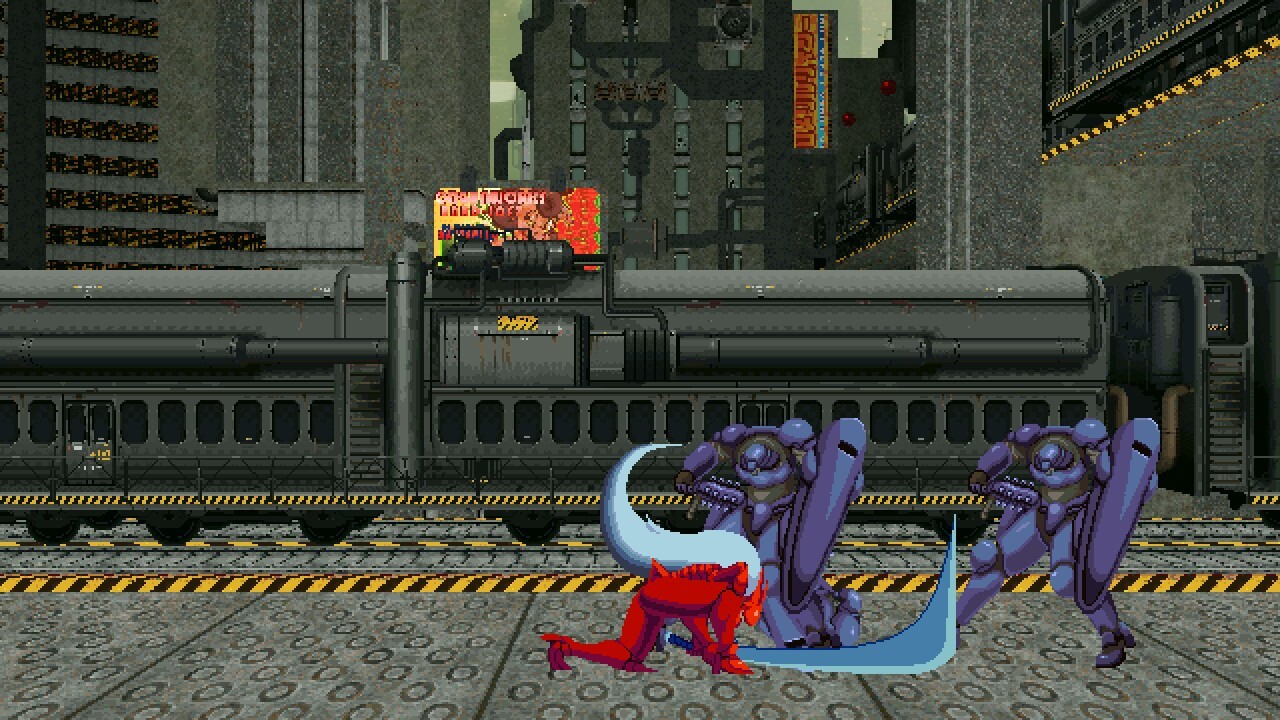 It's 500 years in the future. Man and machine are virtually one, and the greatest megacity in the world is locked in a brutal war. Your mission: steal the largest, most sophisticated bio-mechanical attack weapon ever designed...and kick some serious ass!

Enhanced and updated for modern consoles, this is the definitive edition of the action horror game that unleashed the red-headed dhampir on the world. In a story spanning five years, Rayne must stop a madman bent on using occult relics to bring about a new age of domination for the Third Reich.

A common legend pervades the galaxy-that of a powerful, highly intelligent ancient race that will one day deliver the universe. They are known as Humans. The Advent of Humanity Begins...