In the 24th century, Earth is overpopulated and humanity is forced to spread out to other plants to secure more resources. Extremely powerful corporations vie for control of new planets, hungry to exploit their resources and secure more power over other corporations.

The battle for corporate rights to planets has been organized into a fast-paced, violent battle sport where hovering combat vehicles called Zephyrs race their way to victory in the Interplanetary Battle Circuit. You are a Zephyr pilot, racing under the banner of your corporate sponsor. Now you must race, dodge and fight your way across the finish line in a battle for glory and for your life. 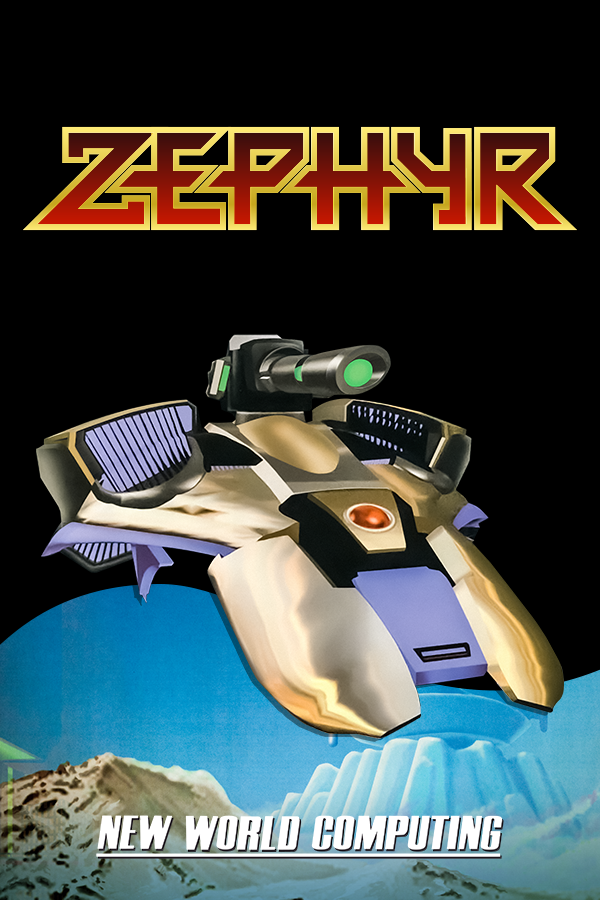 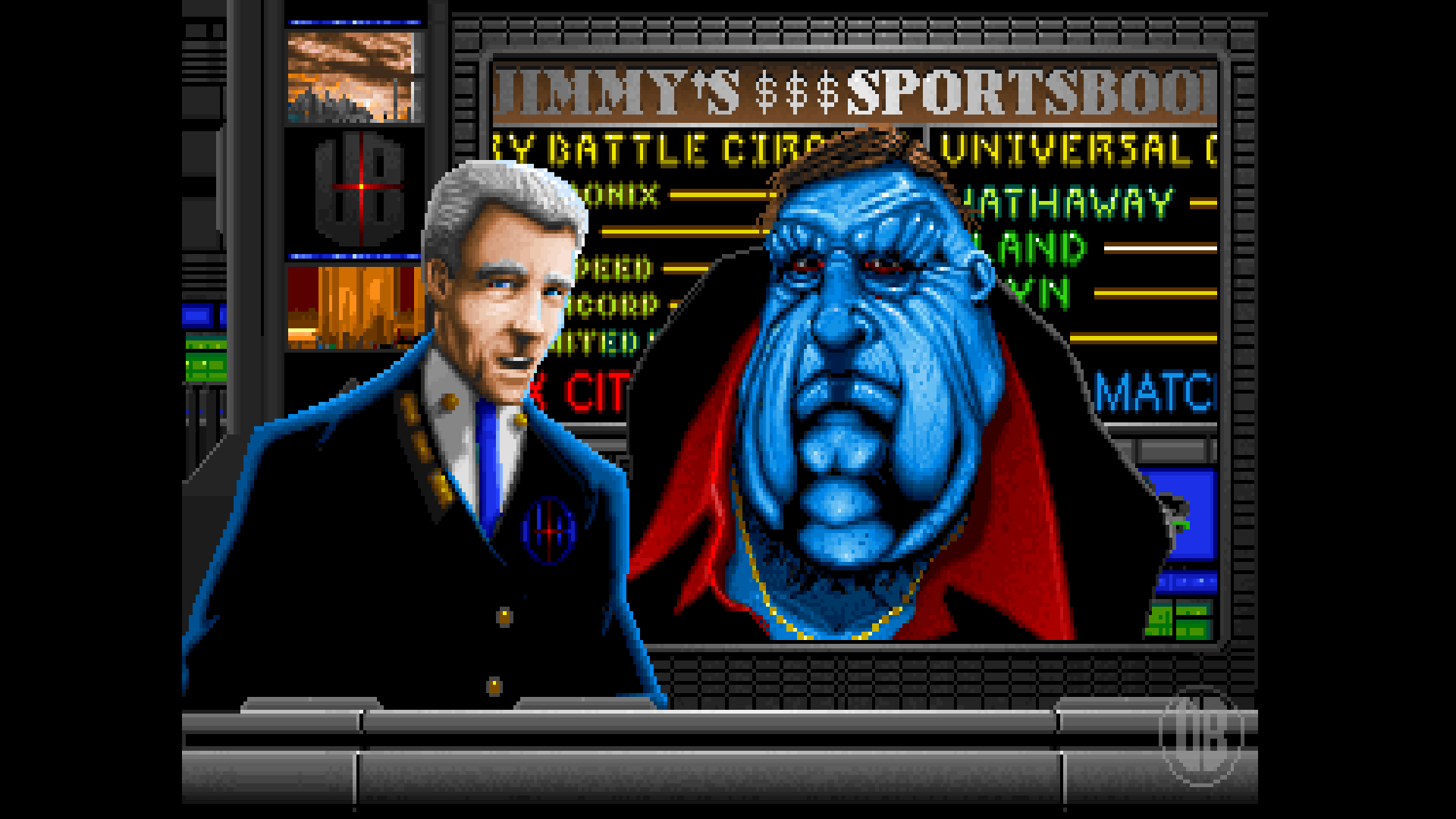 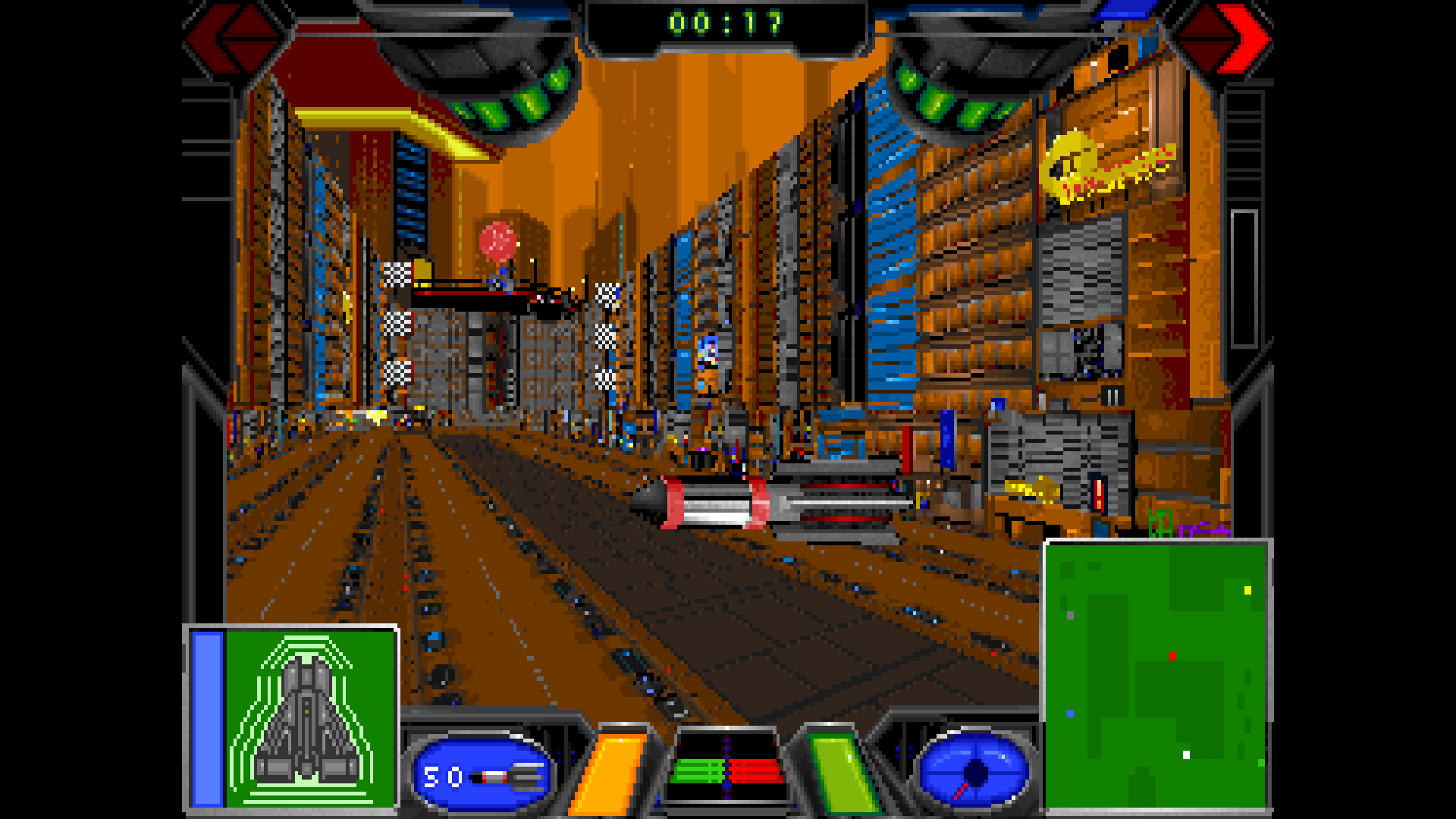 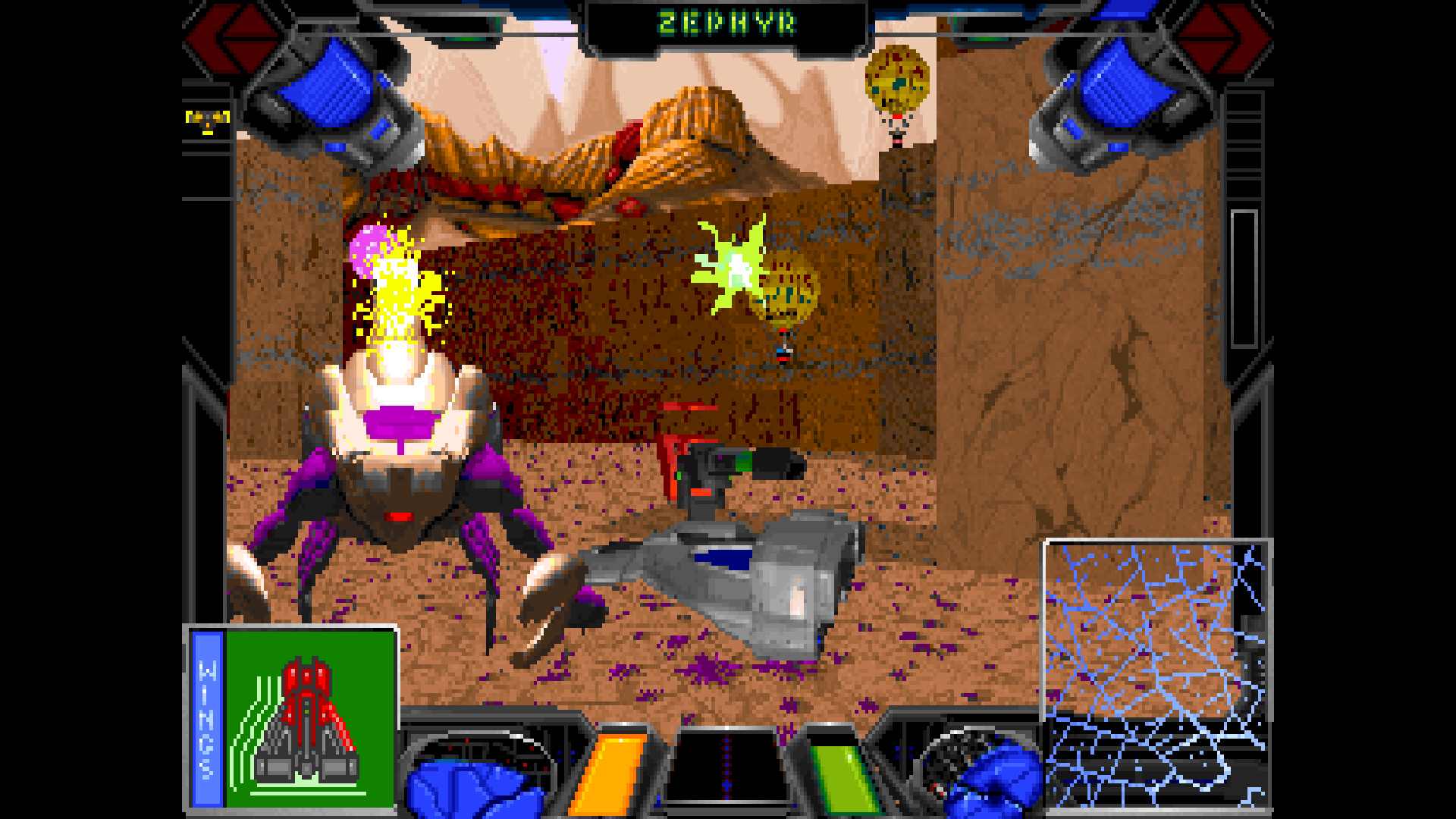 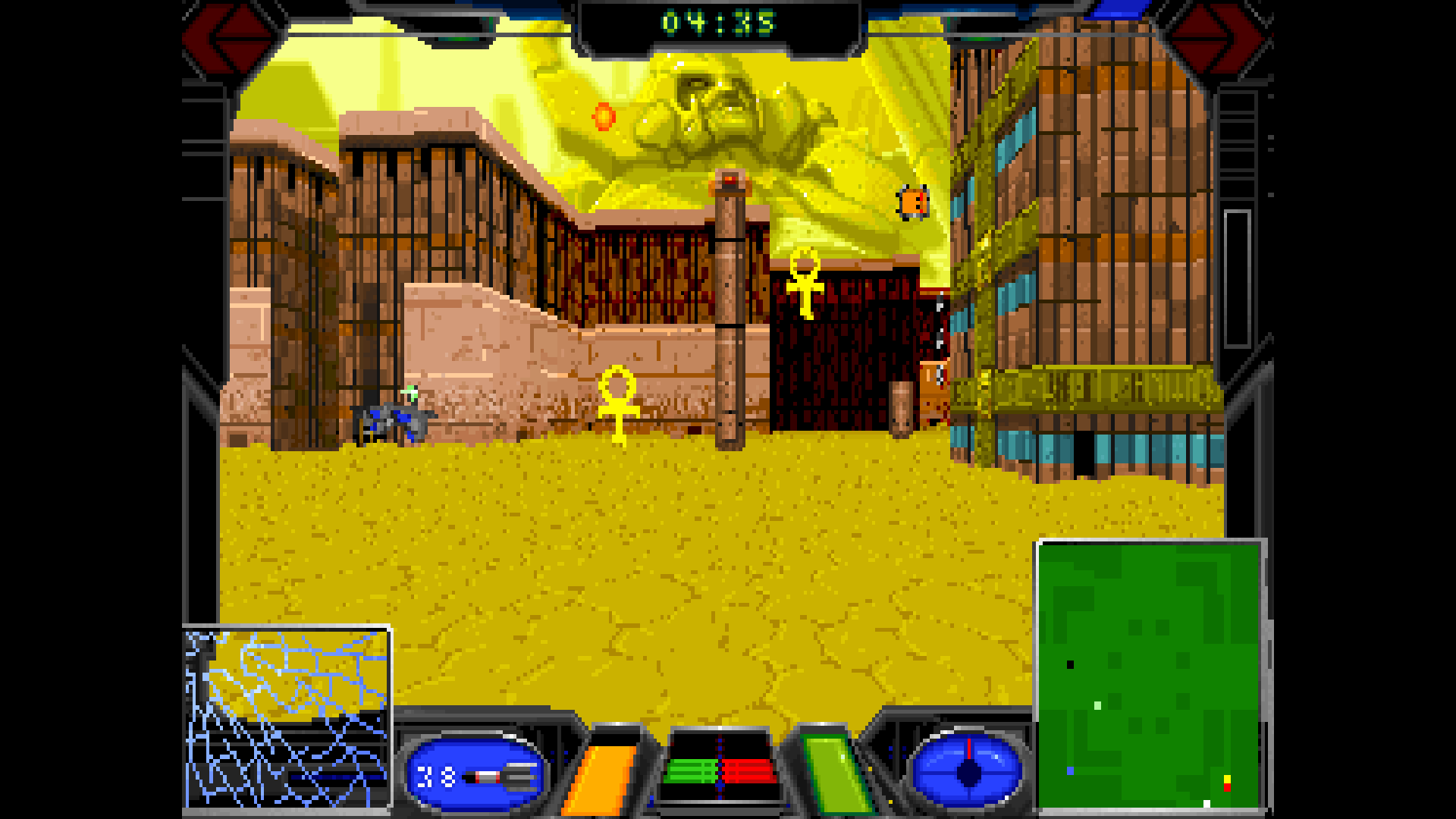 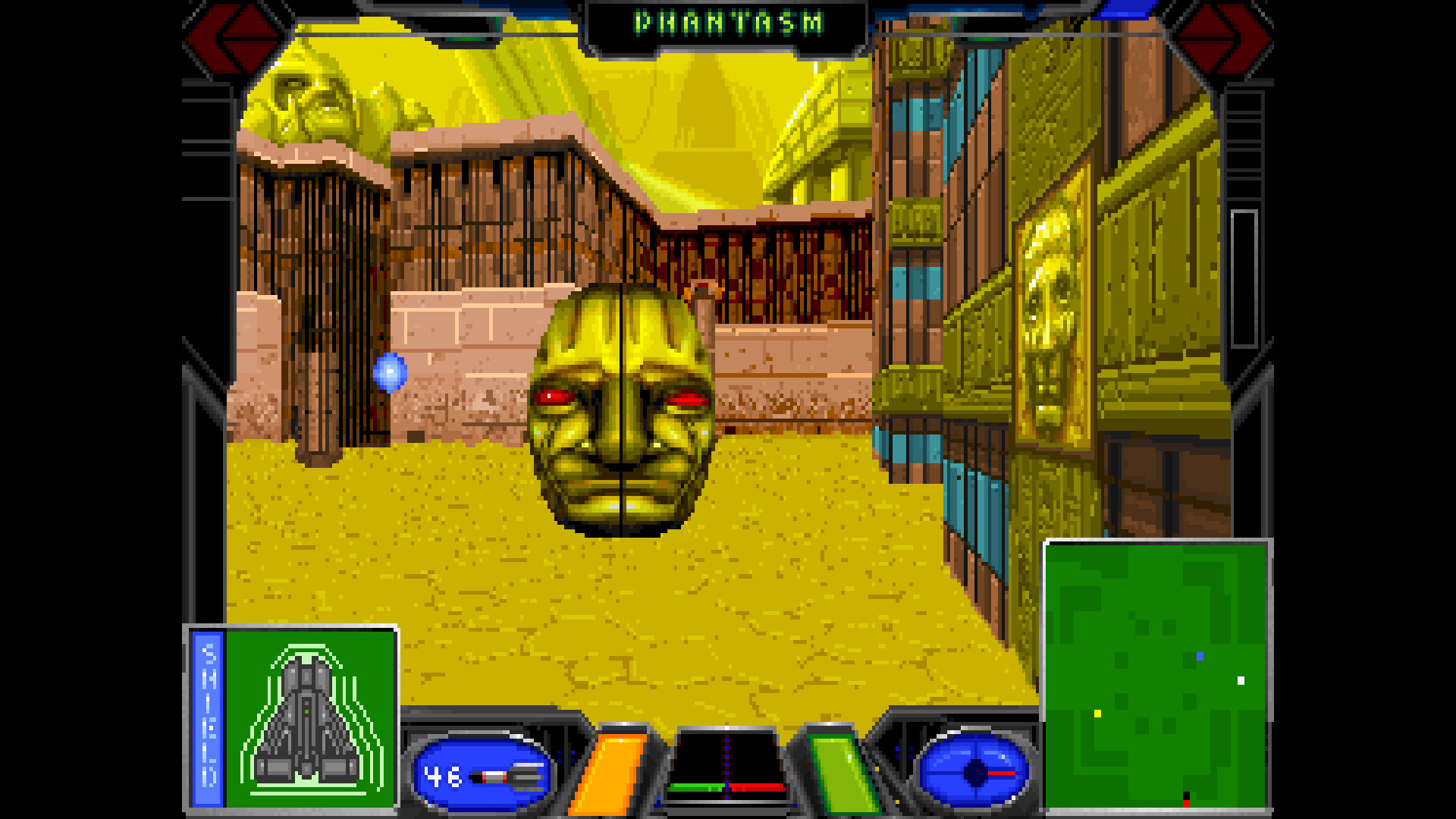 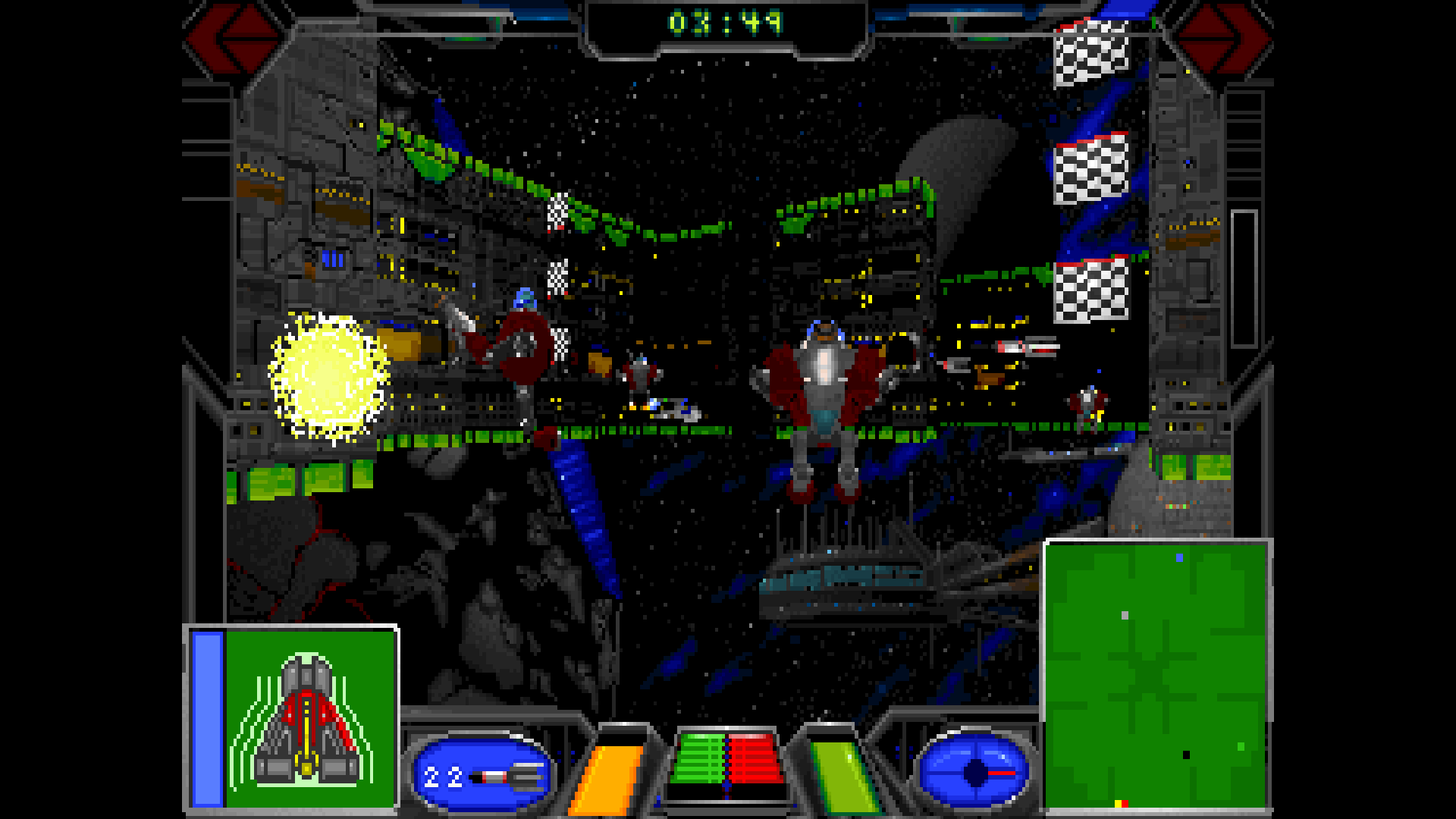 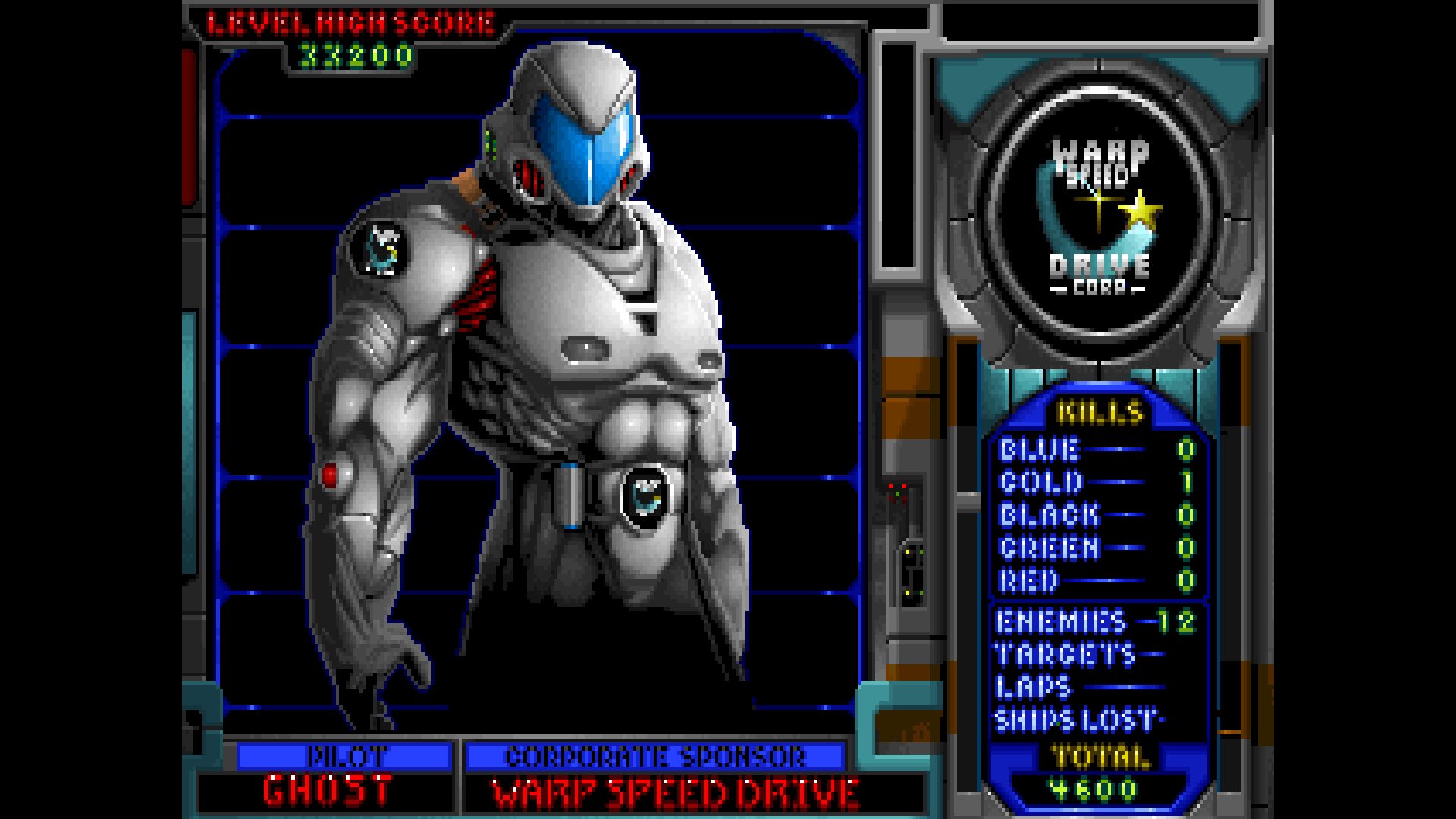 In Zephyr you can: 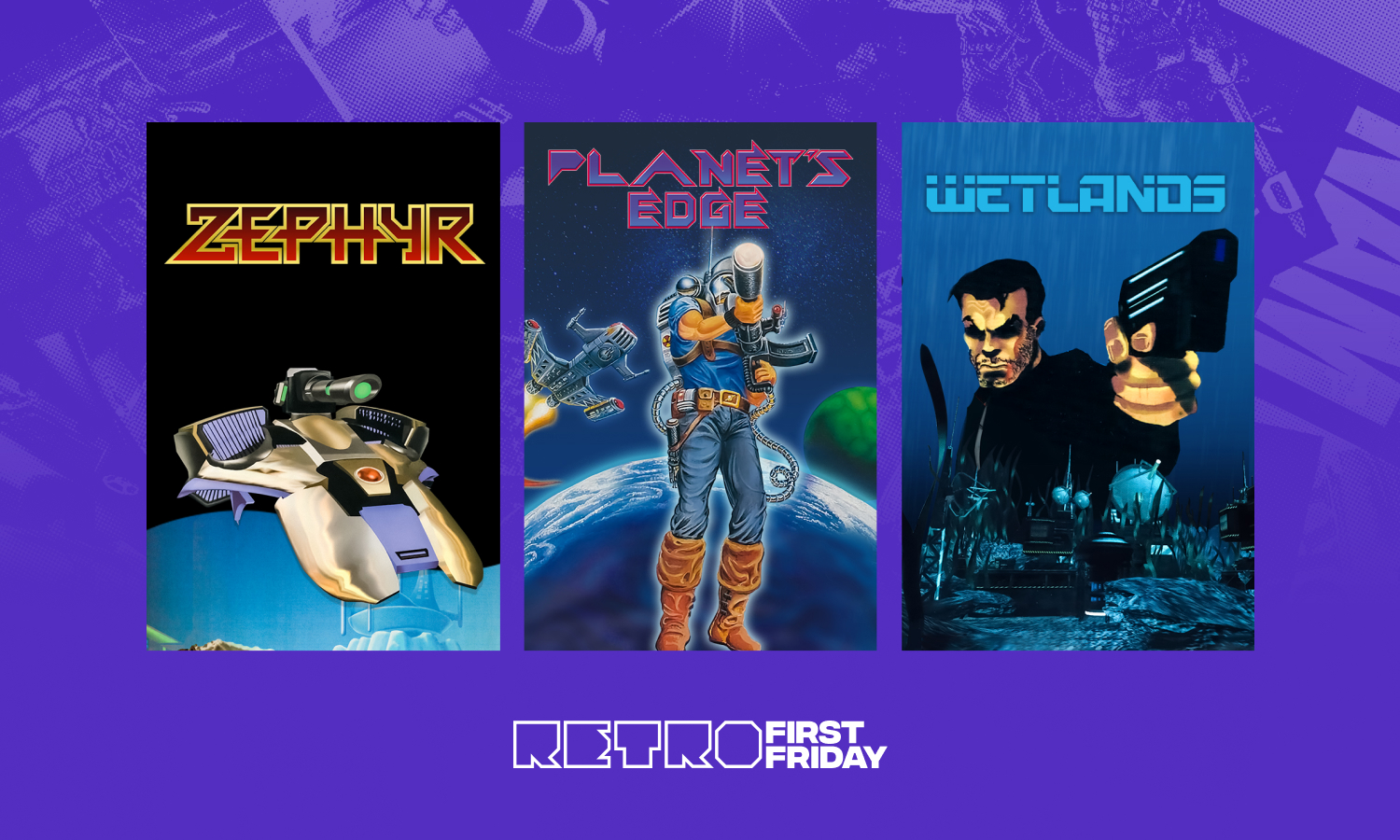 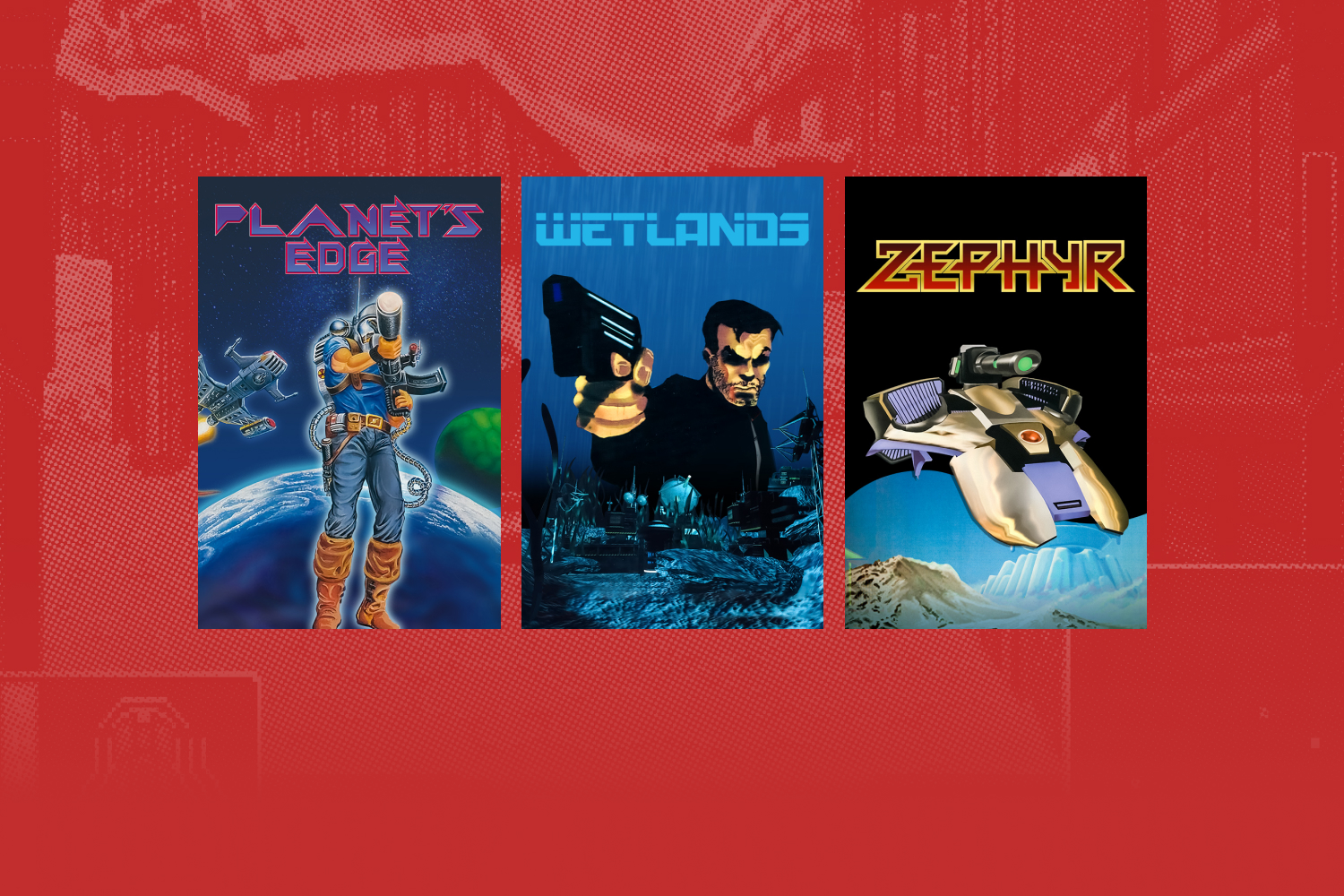