An ancient enemy has returned.

It has been seven centuries since the cruel race of superbeings known as the Slordax were thwarted in their attempt to conquer the galaxy. Now, the Intergalactic Defense Alliance has detected that the Slordax are gathering once again in the Slordian System. You must pilot the fastest, deadliest ship in the galaxy into the Realm of the Slordax in a dangerous first-strike mission to annihilate the alien threat before they become too strong to defeat. Strap in, pilot, it’s going to be a bumpy ride! 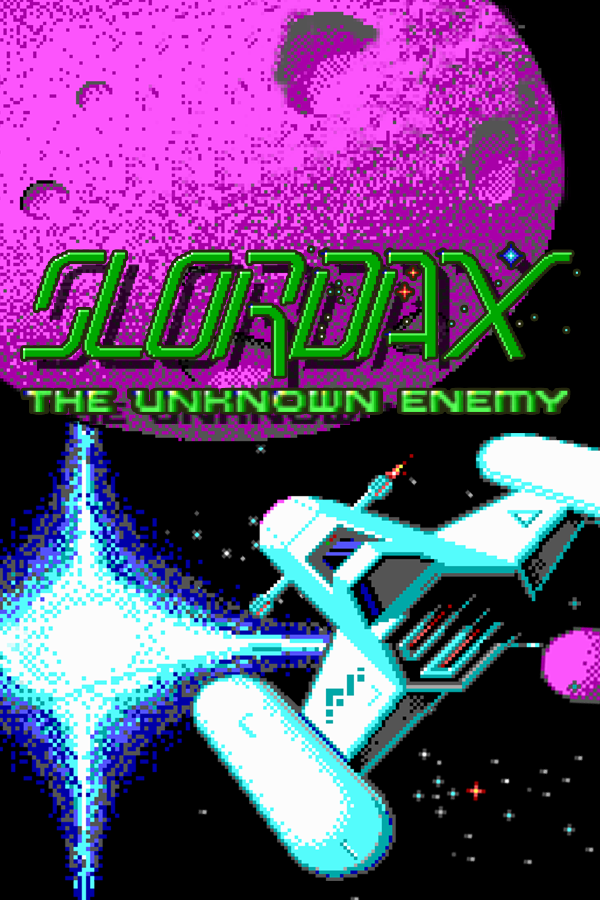 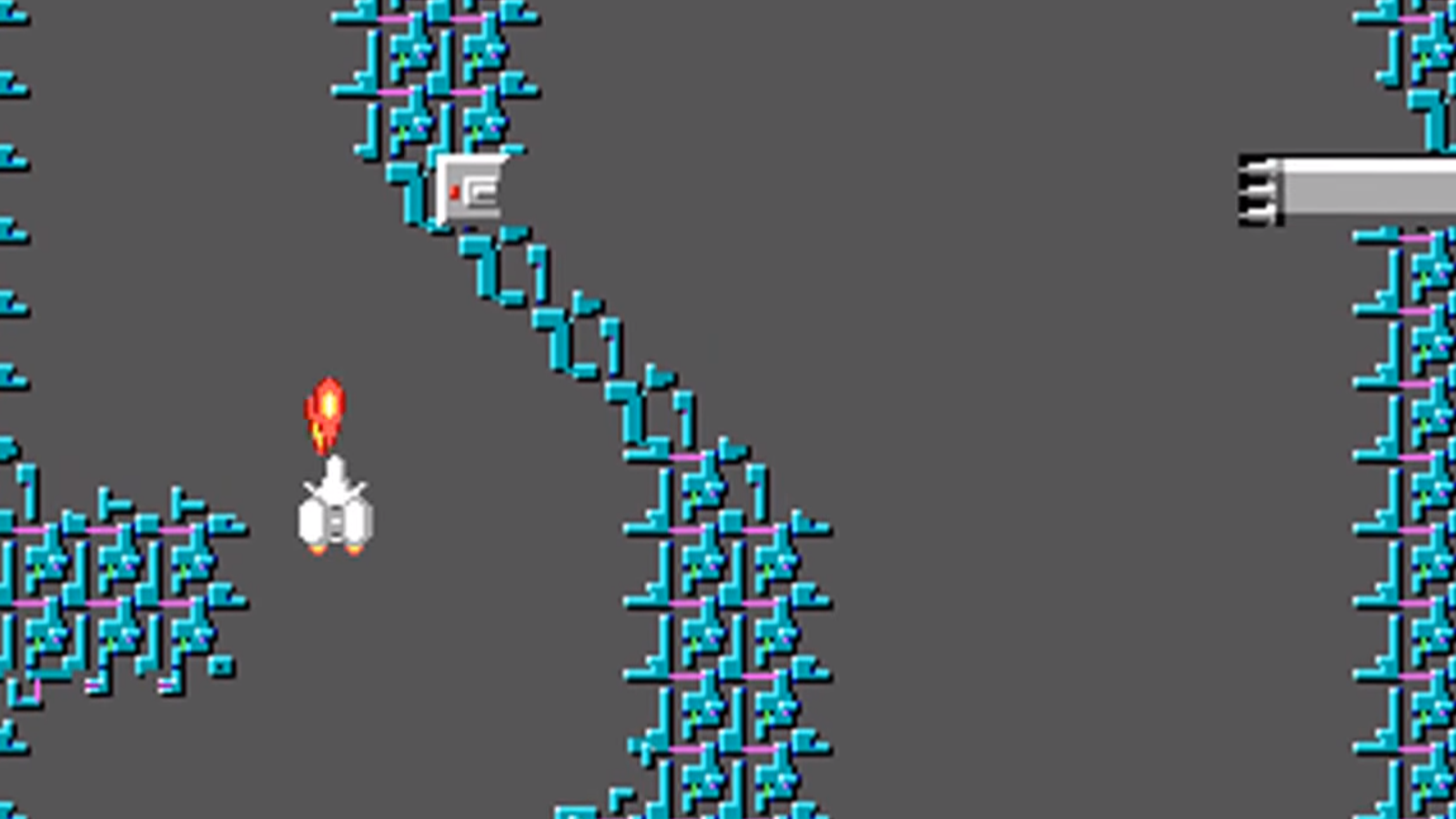 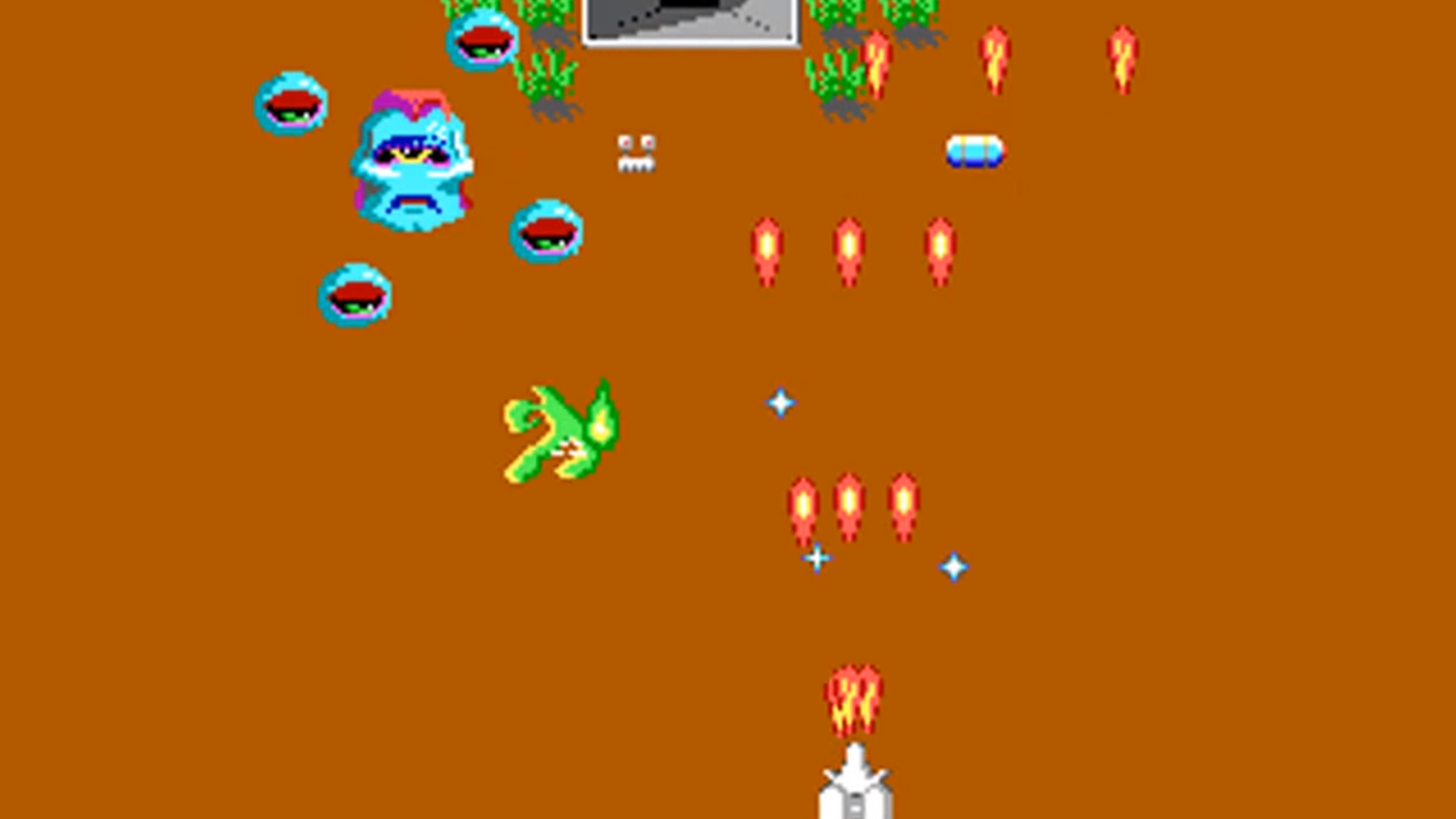 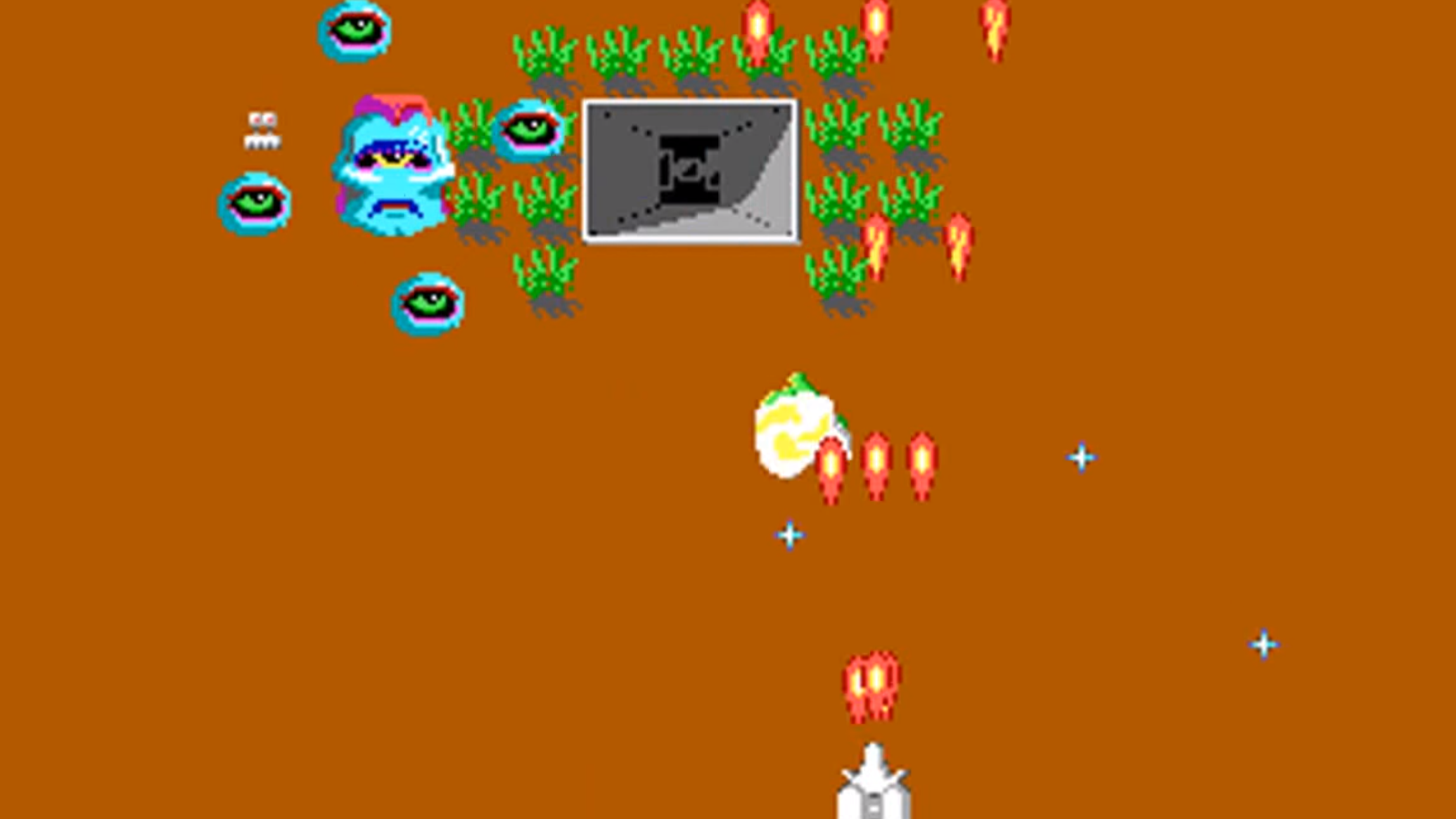 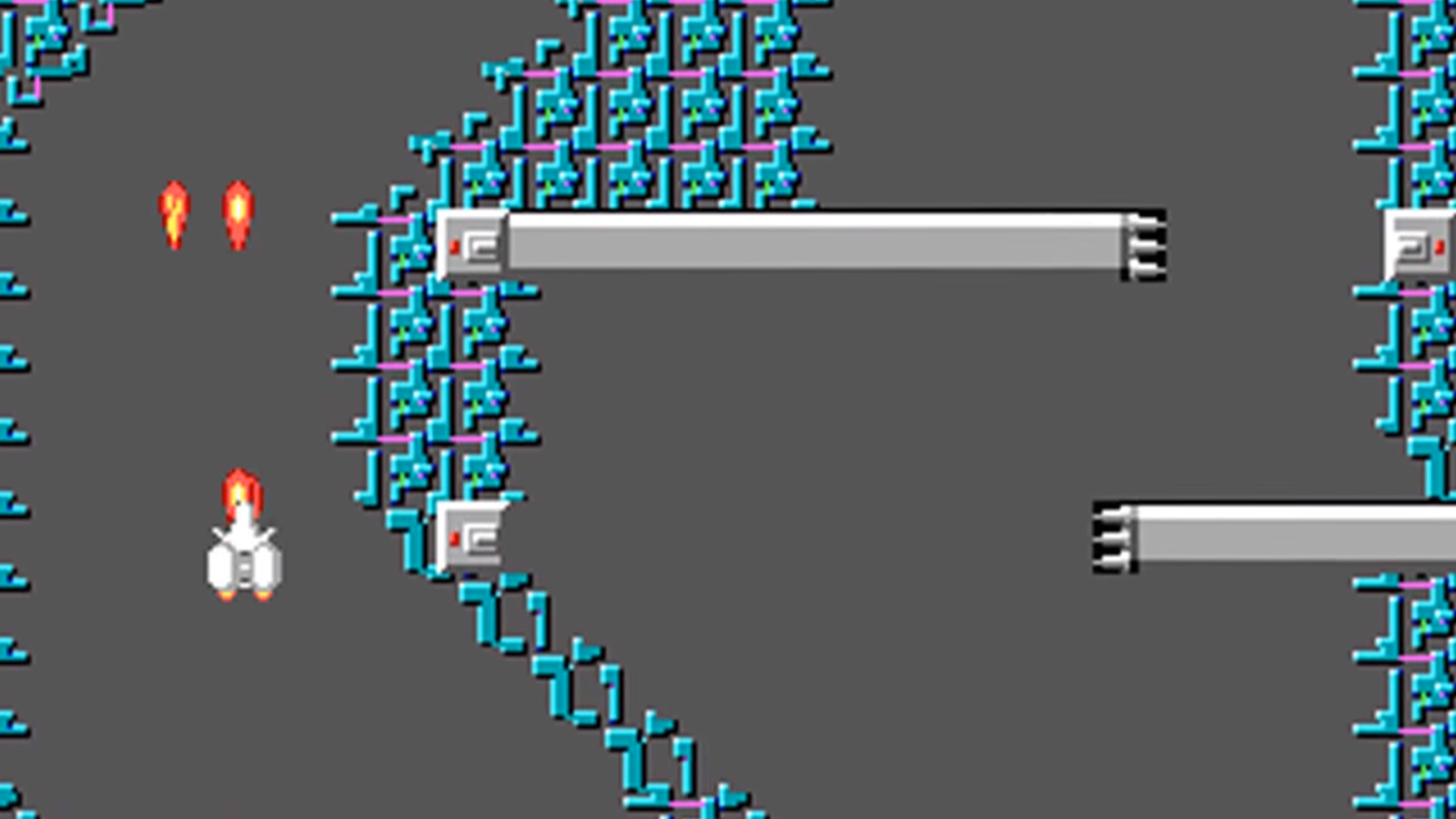 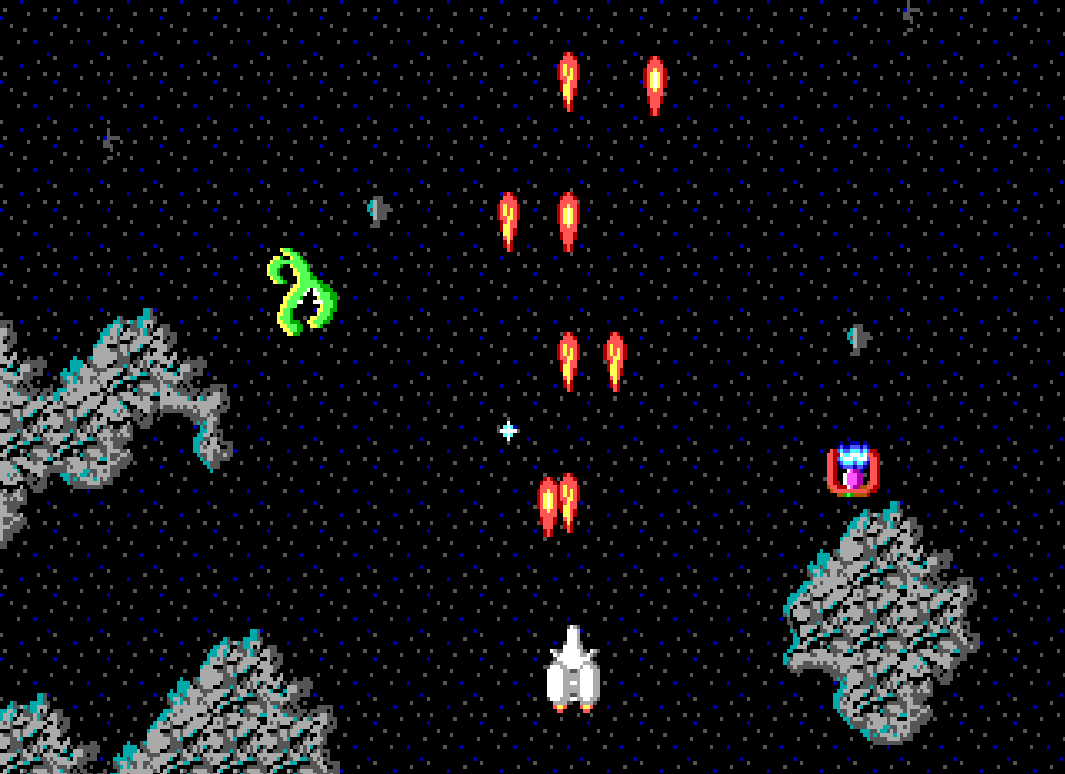 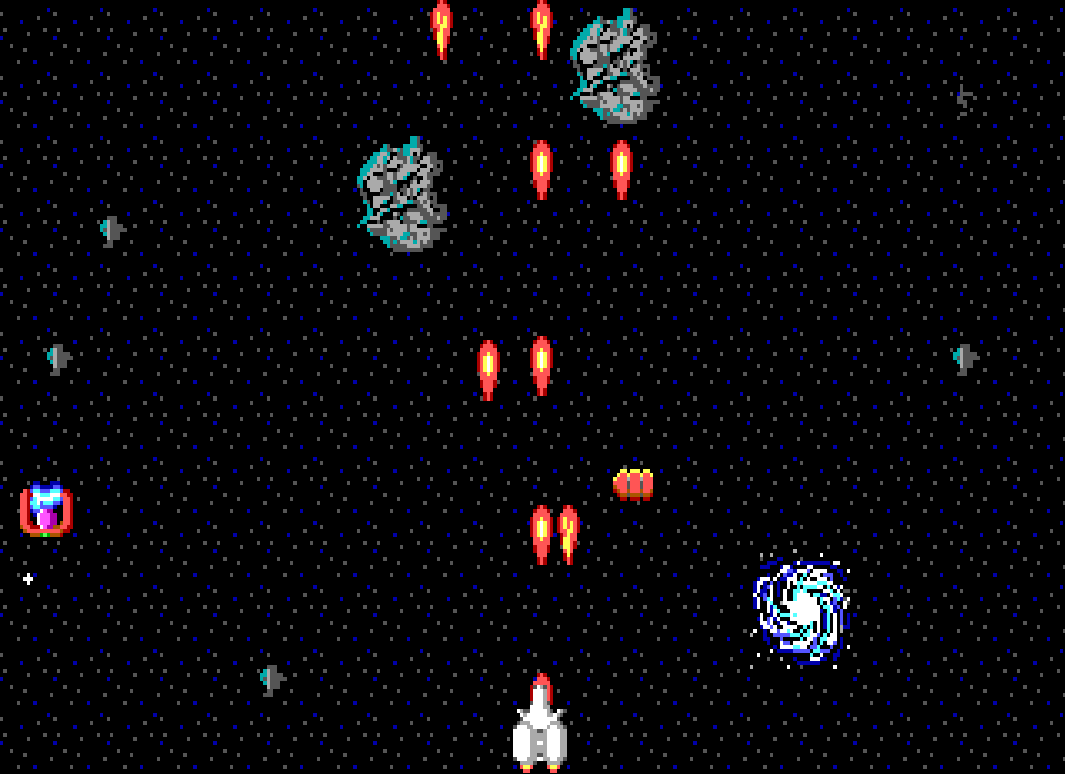 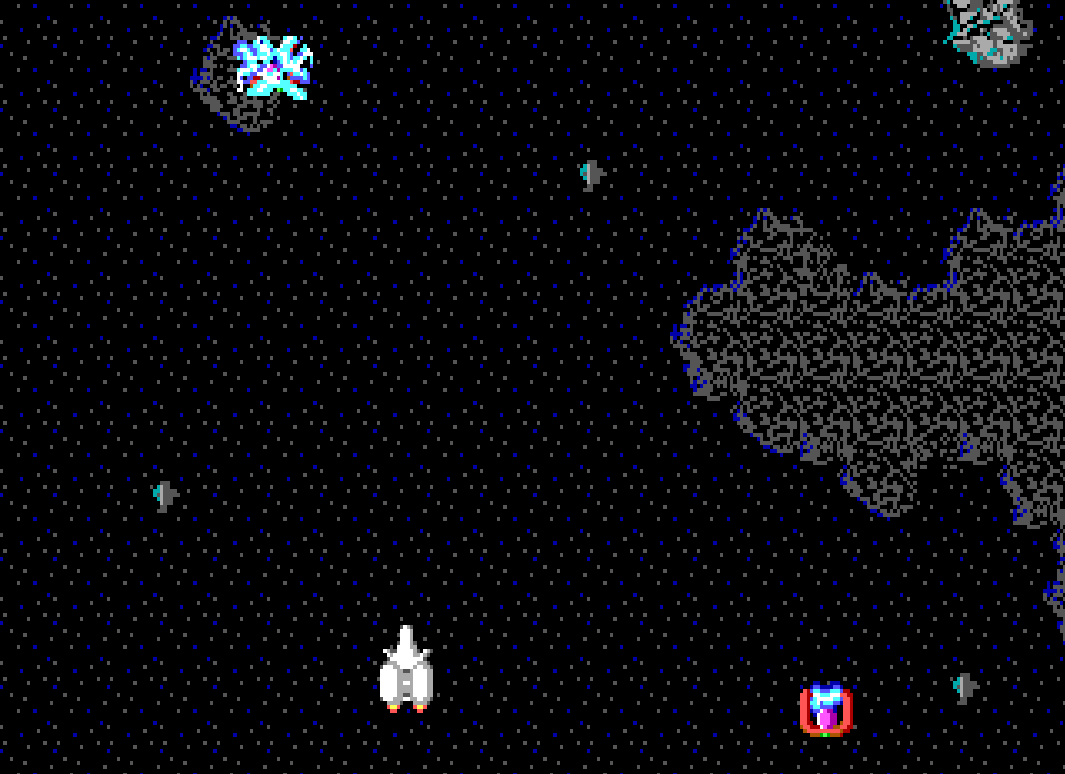 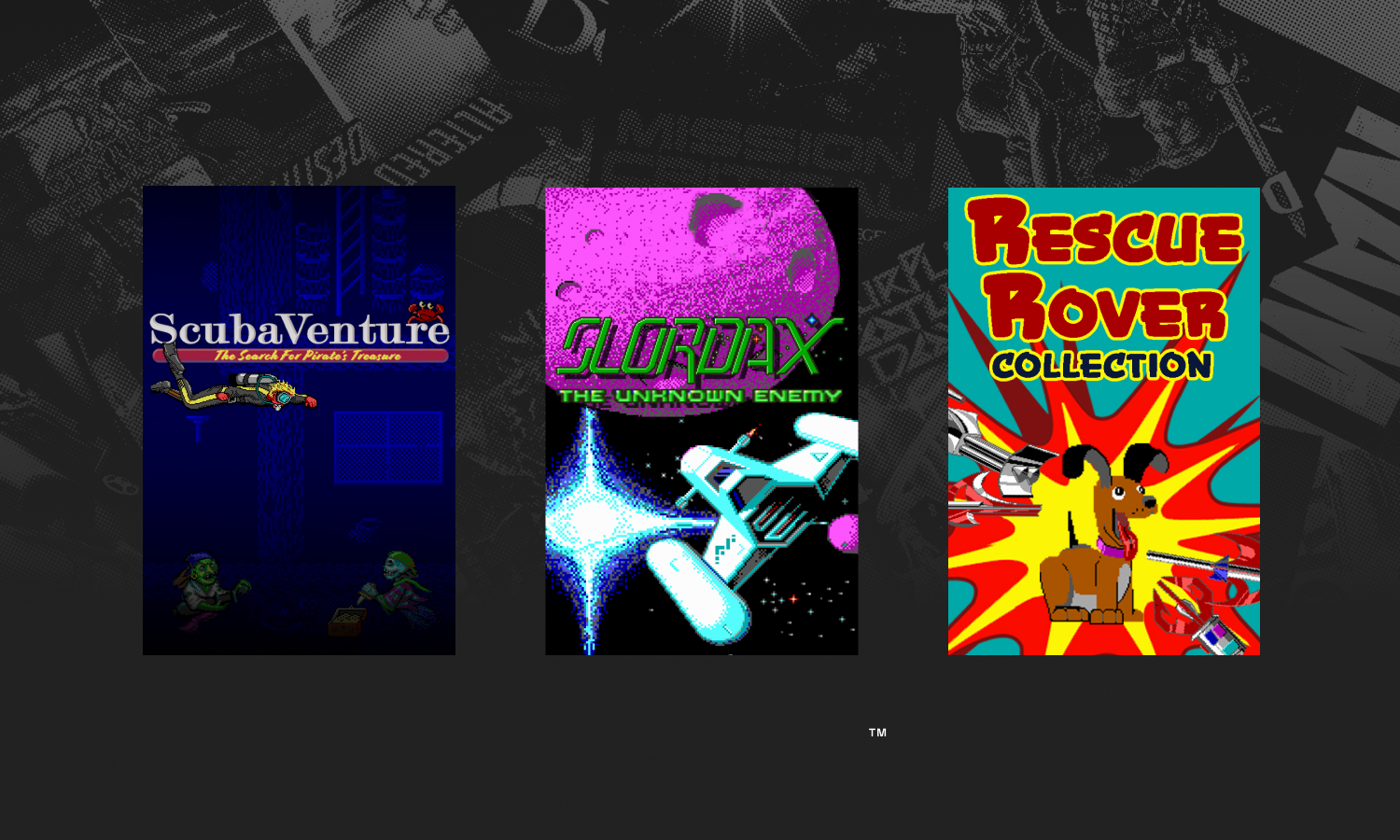