The Special Air Service, or S.A.S., is a highly classified elite special forces unit with a stunning array of specialized combat and reconnaissance capabilities. They are tactical experts called in to handle the most difficult missions where the odds of success are considered remote under even the most optimistic assessment. Now, they’re being summoned to complete five new counter-terrorism, hostage rescue, and search and destroy missions under your command!

Sabre Team is an isometric squad-level turn-based infiltration simulation developed by Krisalis Software Ltd. that lets you assemble and take command of a Sabre Team unit of four hand-picked elite S.A.S. agents as they confront delicate and dangerous scenarios involving terrorist threats and hostage situations. Planning ahead and skillful improvisation in the heat of battle are necessary when one wrong move can mean the difference between success and failure. Put your strategic leadership to the test and achieve victory before your enemies even know what hit them. 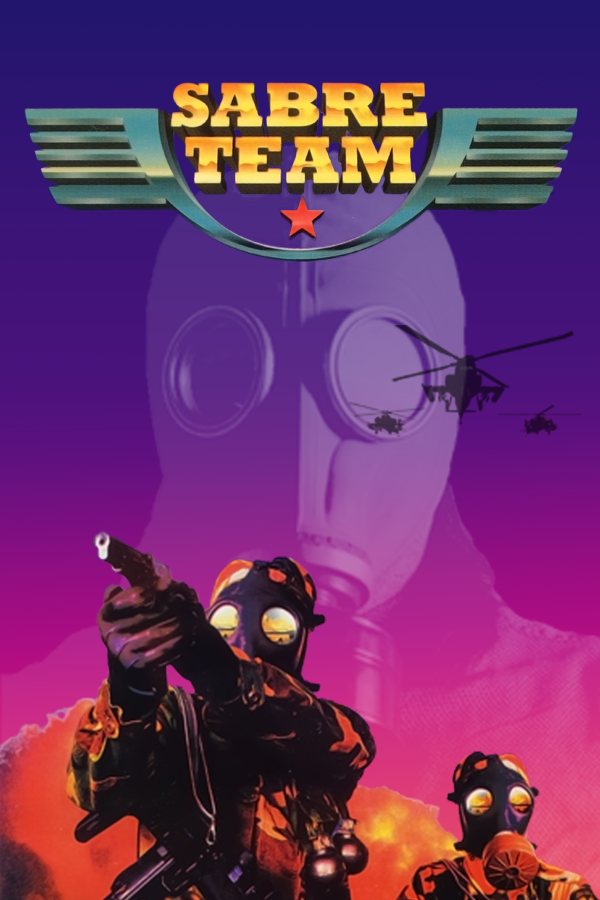 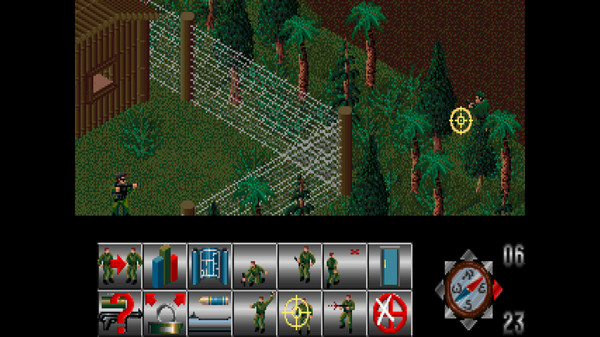 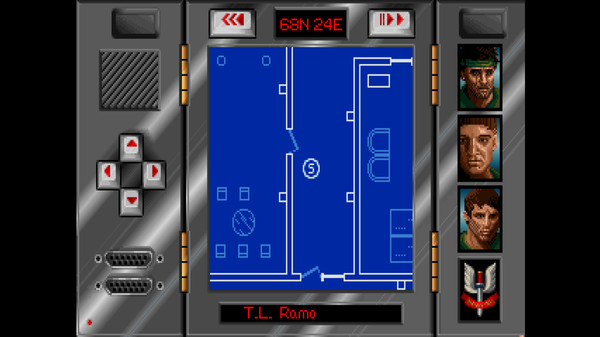 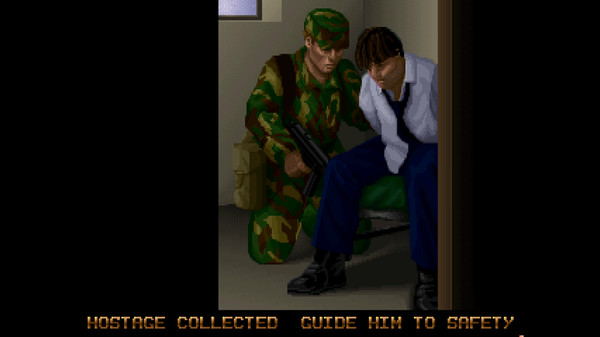 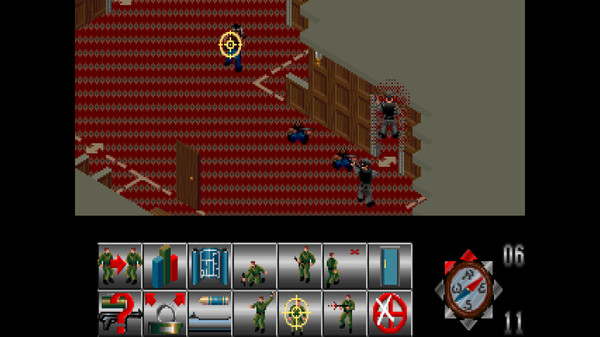 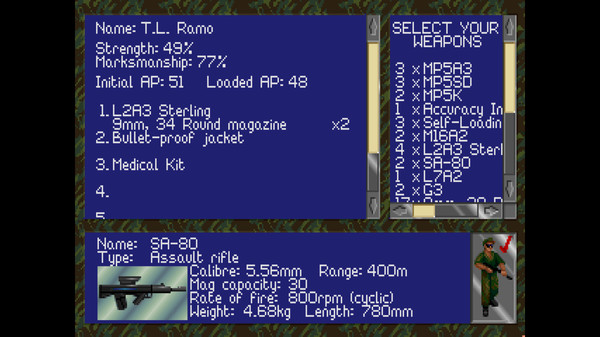 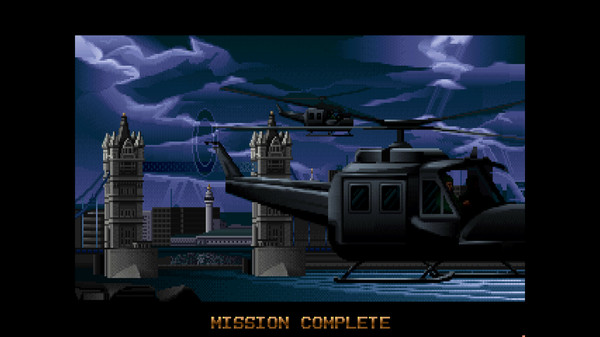 Krisalis Software’s gripping isometric squad-based sci-fi action RPG follows your team of four explorers as they trek through the dark environments of the Weapons Research Facility to uncover the mystery of what went wrong. 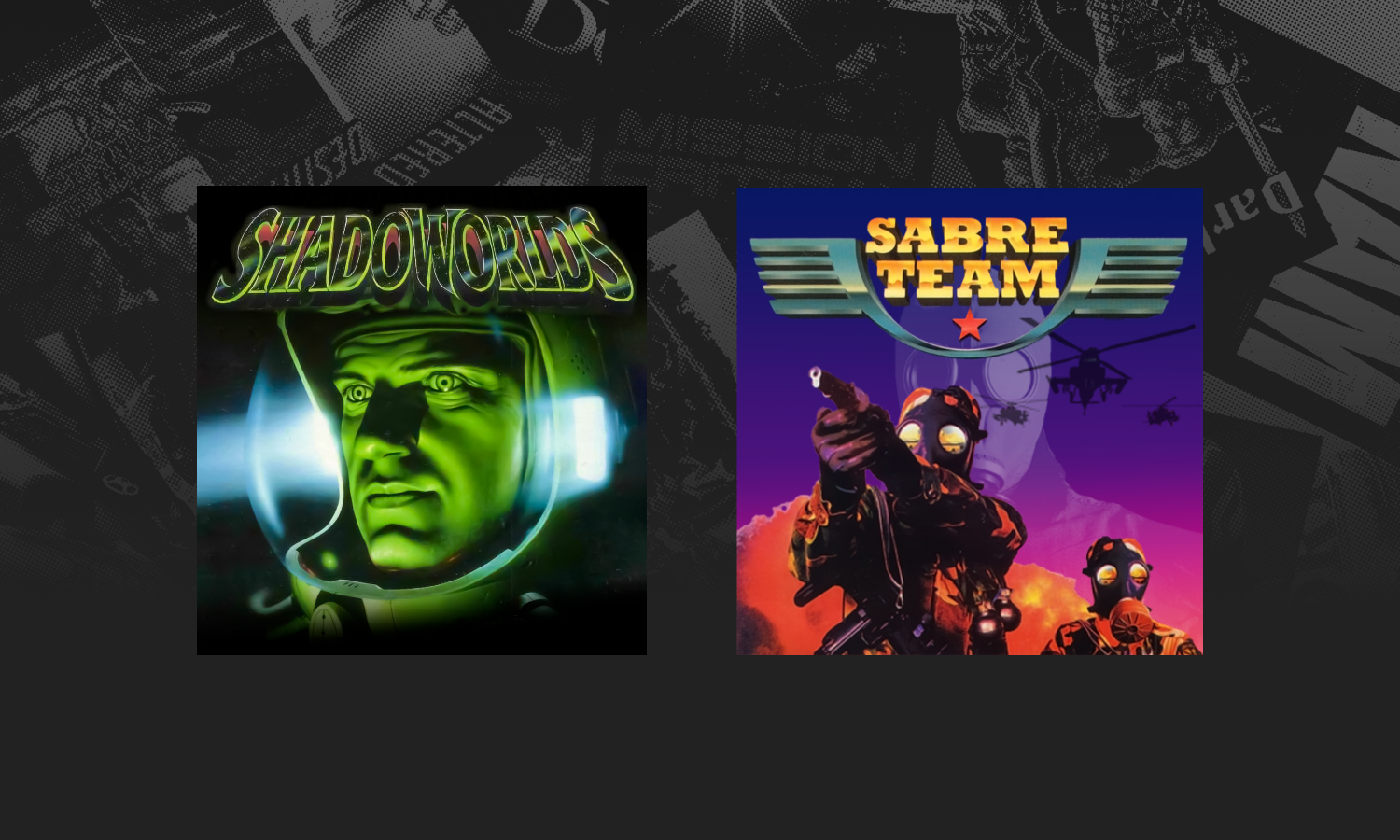