January 2087. Mankind has no time to lose. The time continuum is inexplicably unravelling by the hour, threatening to destroy the planet Earth.

Only one man can save time: temporal physicist Adam Cooper, inventor of a miraculous time travel machine - the Time Sphere. Cooper traces the cause of the time crisis to the events of November 22, 1963 and the assassination of President John F. Kennedy, a tragedy that should not have occurred in the normal course of history.

Determined to prevent President Kennedy's death, Cooper assembles the Guardians of Infinity, a unique and diverse group of five individual agents who will journey back in time to November 15, 1963. You assume the identity of Adam Cooper. Your mission: to thwart the assassination of President John F. Kennedy and successfully return to the future with all of your agents.

You guide your agents and send them to critical cities such as Washington, D.C., Hyannis Port and Dallas where they must convince the President's family, friends, and associates that his life is in jeopardy. Send your agents to see Attorney General Robert Kennedy, Vice President Lyndon Johnson, or confront assassin Lee Harvey Oswald. This sets the stage for your climactic face-to-face meeting with President Kennedy where you must convince him of the impending danger awaiting him.

Can you save President Kennedy? Can you successfully return to the future? Can you discover the identity of the evil mastermind behind the assassination and the plot to destroy time?

Paragon Software's Guardians of Infinity: To Save Kennedy is a complex strategy text game challenging the imaginative mind. 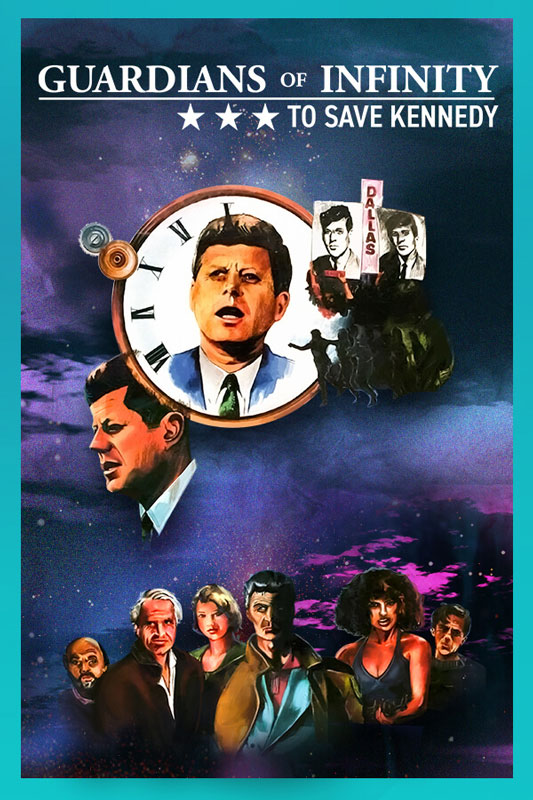 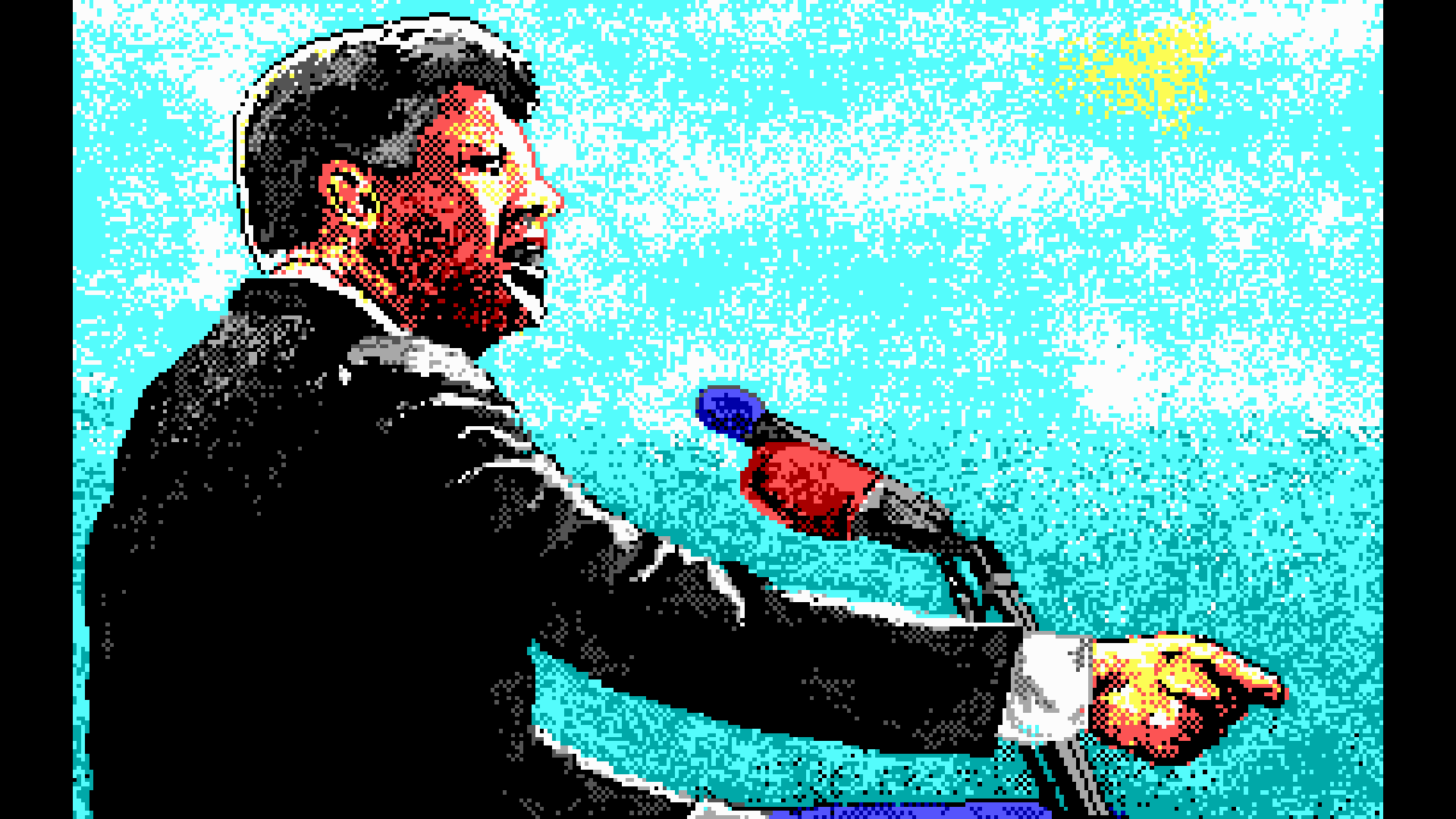 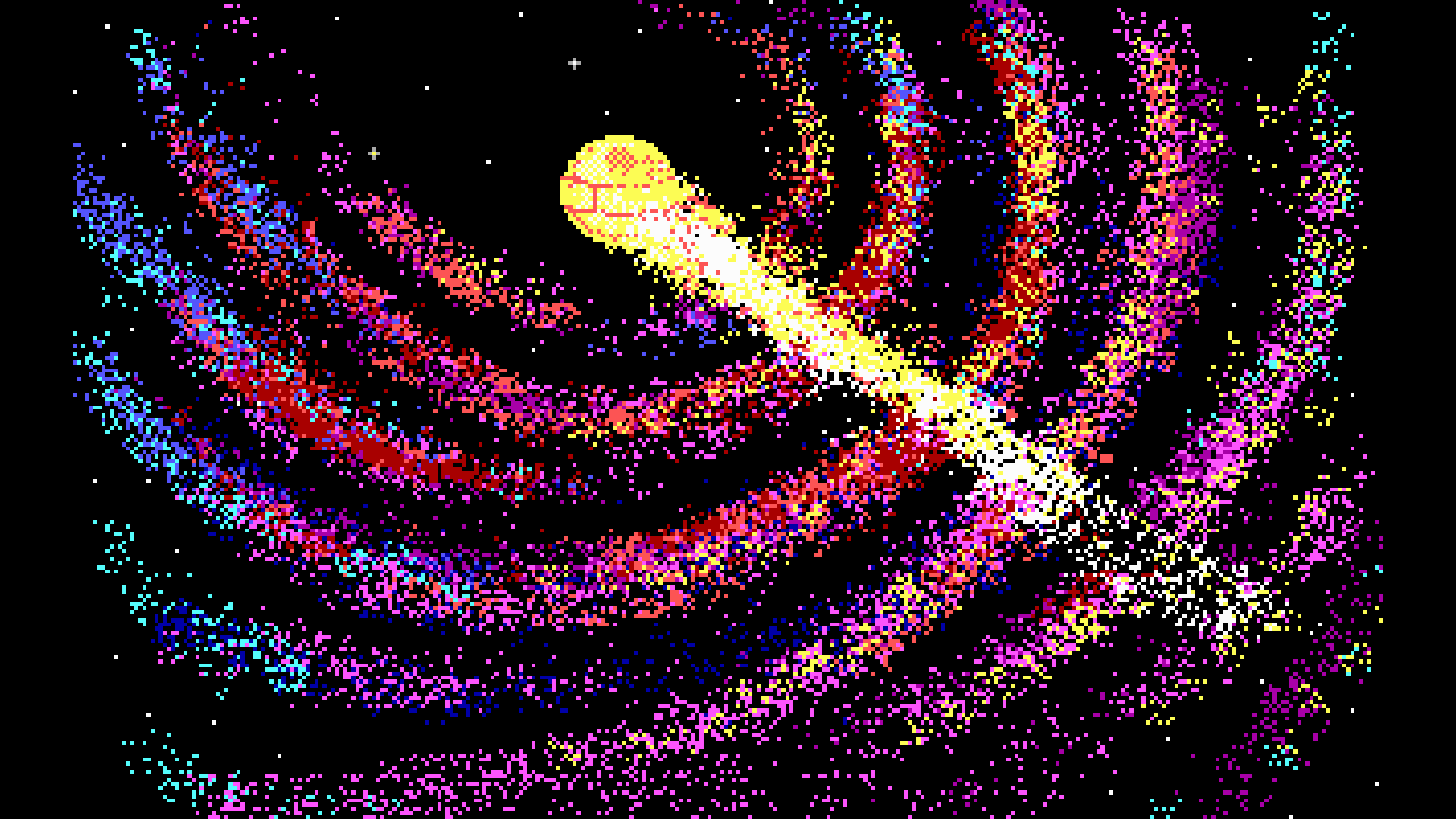 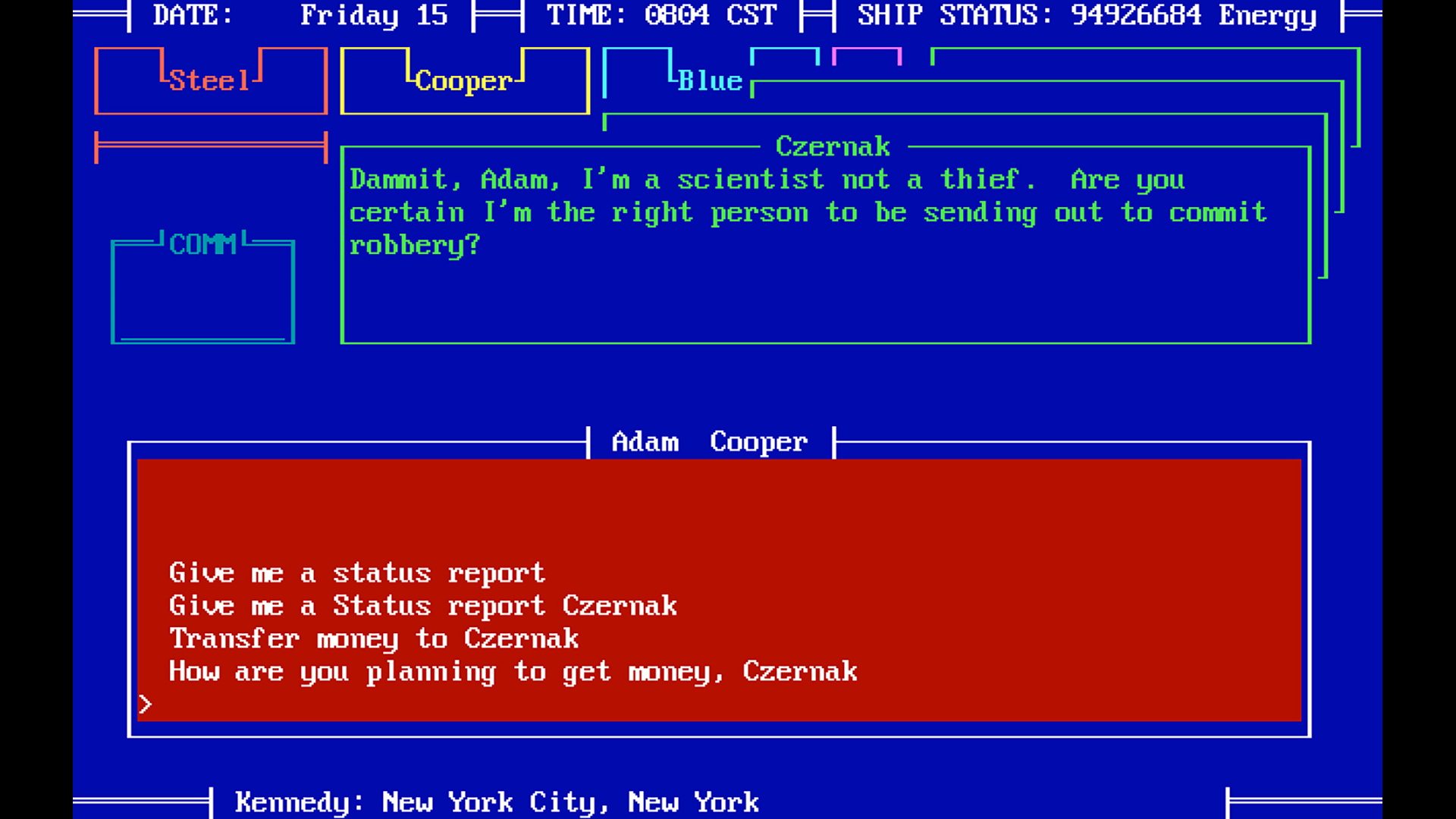 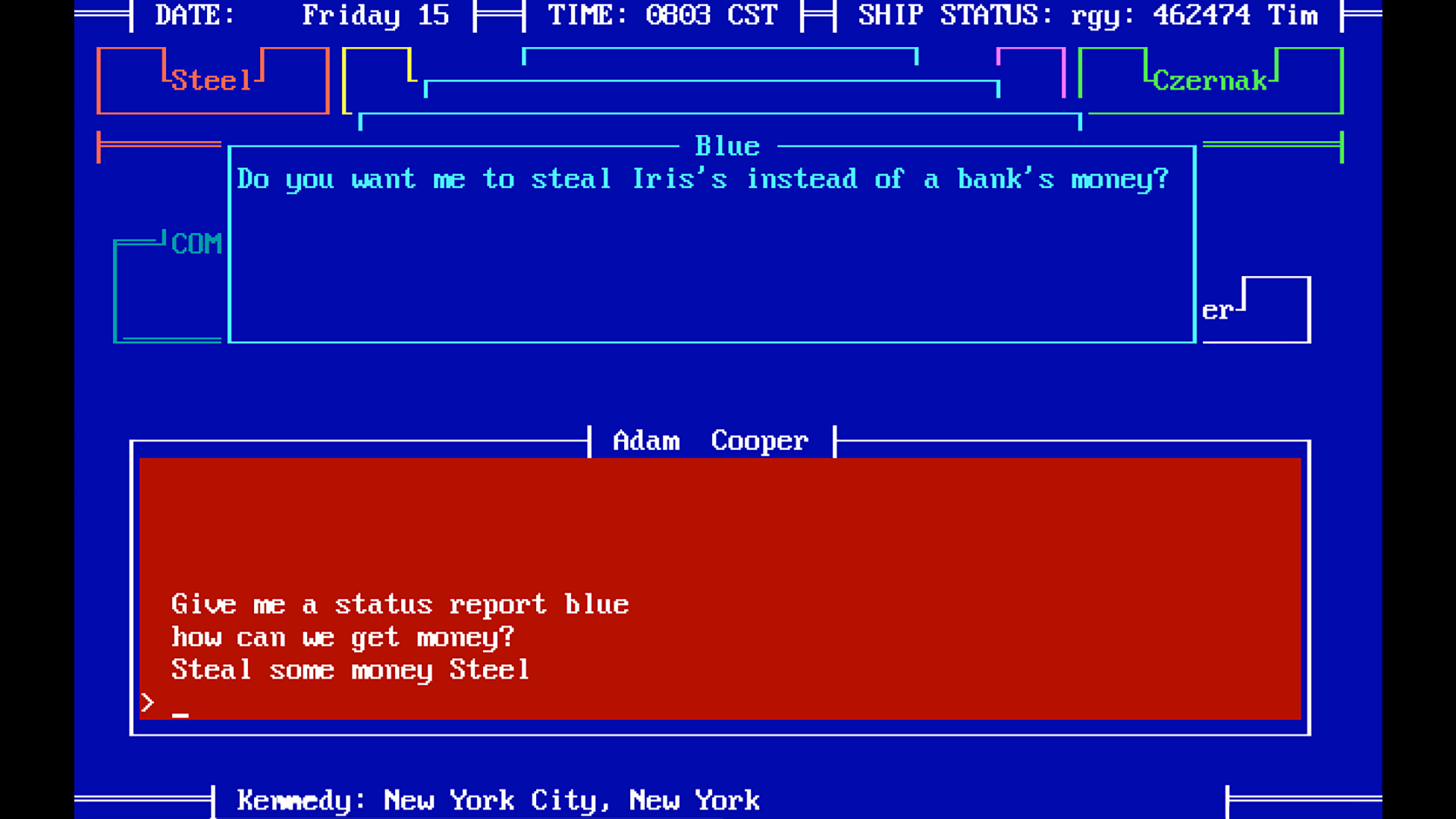 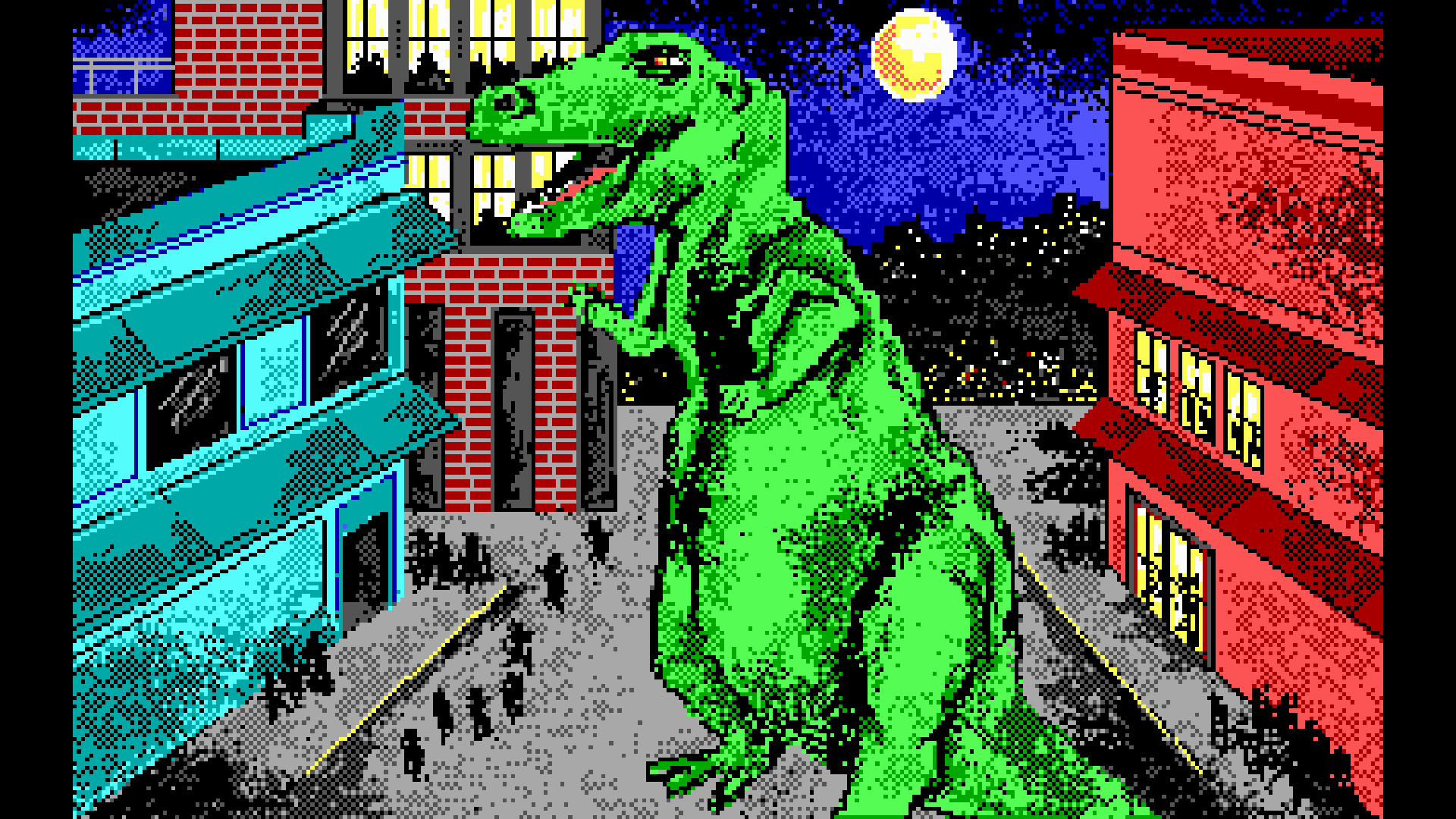