Can you save the Soviet Union from crumbling? Good luck Comrade President. You’re going to need it.

Originally released in 1991, Crisis in the Kremlin is a political strategy game where the player becomes the General Secretary of the Communist Party of the Soviet Union. Begin Perestroika (the reformation) of the USSR by controlling budget, power, and public favor to determine the future of the soviet people.

Choose between the reformists, nationalists, and hardliners to decide how you wish the USSR will grow over the next 5 years. Adjust budget for agriculture, military, transportation, or construction to bend the country towards modernization or continue the trajectory of a centralized government.

Each player choice has a benefit or consequence creating a varied storyline of events. Cut the agriculture budget and there will be a food shortage. Increase the military budget and gain favor with the KGB (but lose it with the general population). Every action will determine who supports you, how your people will thrive, and whether or not you can save the USSR from crumbling into ruins.

Reviews from the Original Release (1991):

“...give it to President Bush and he can figure out where it’s (the Soviet Union) going.” - Good Morning America 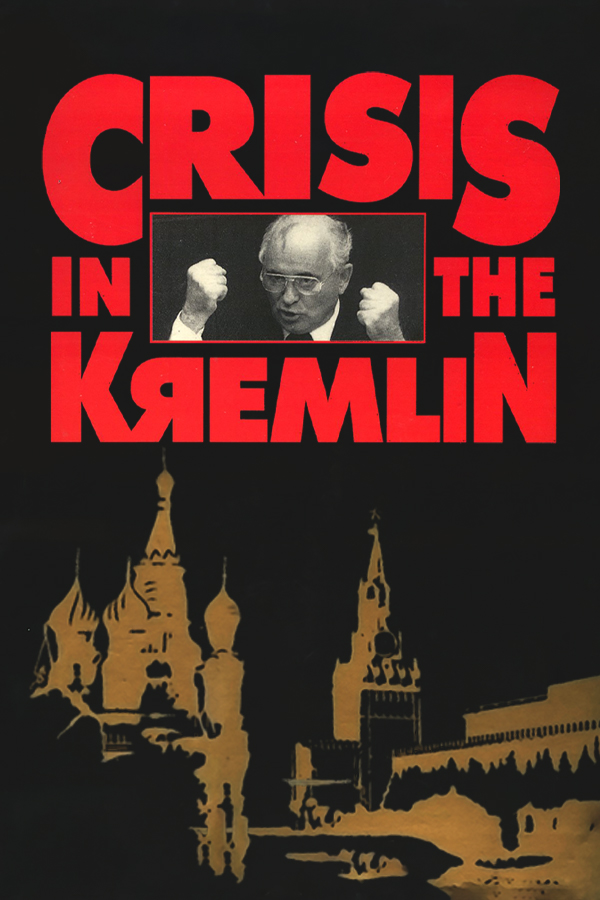 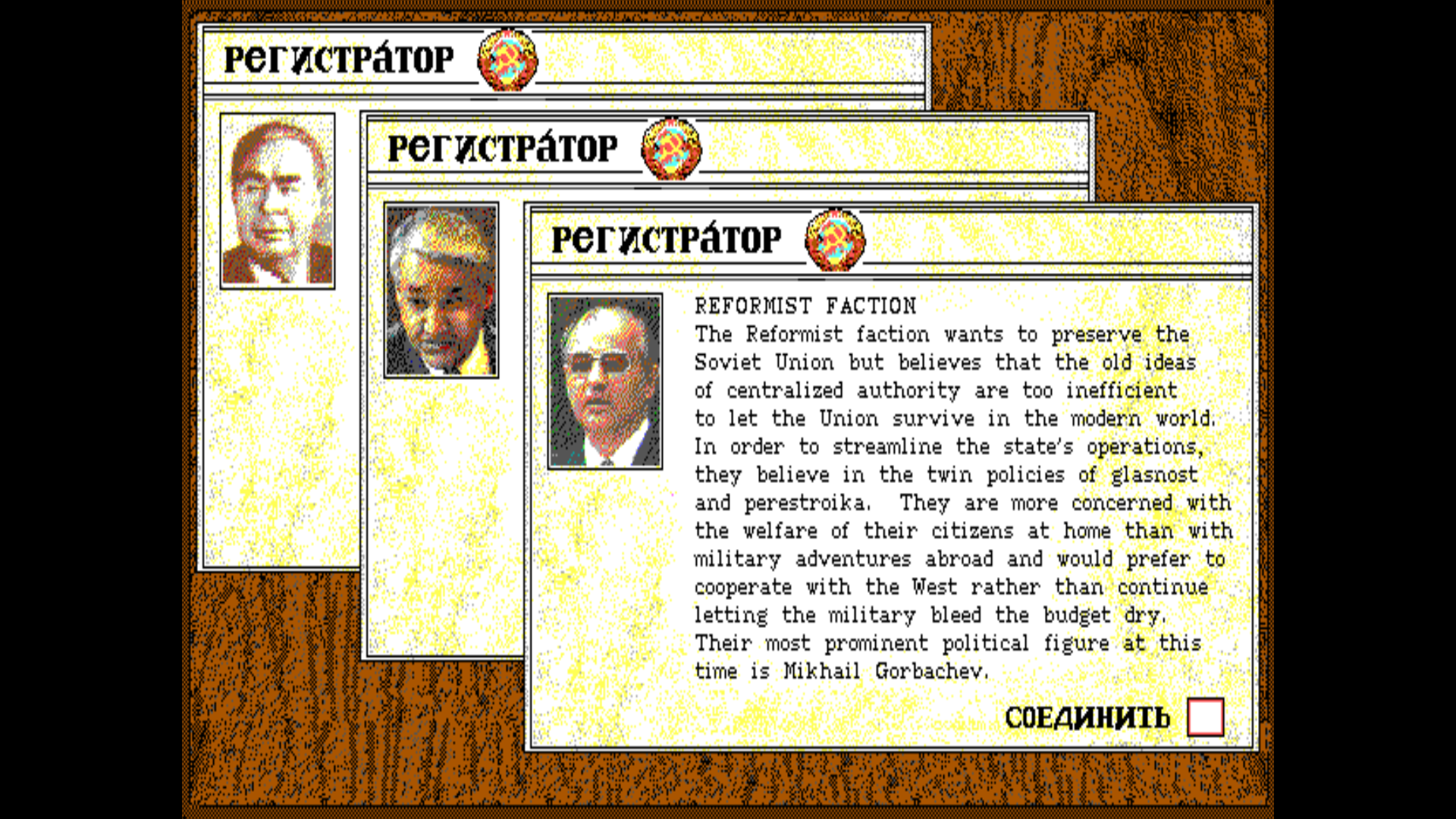 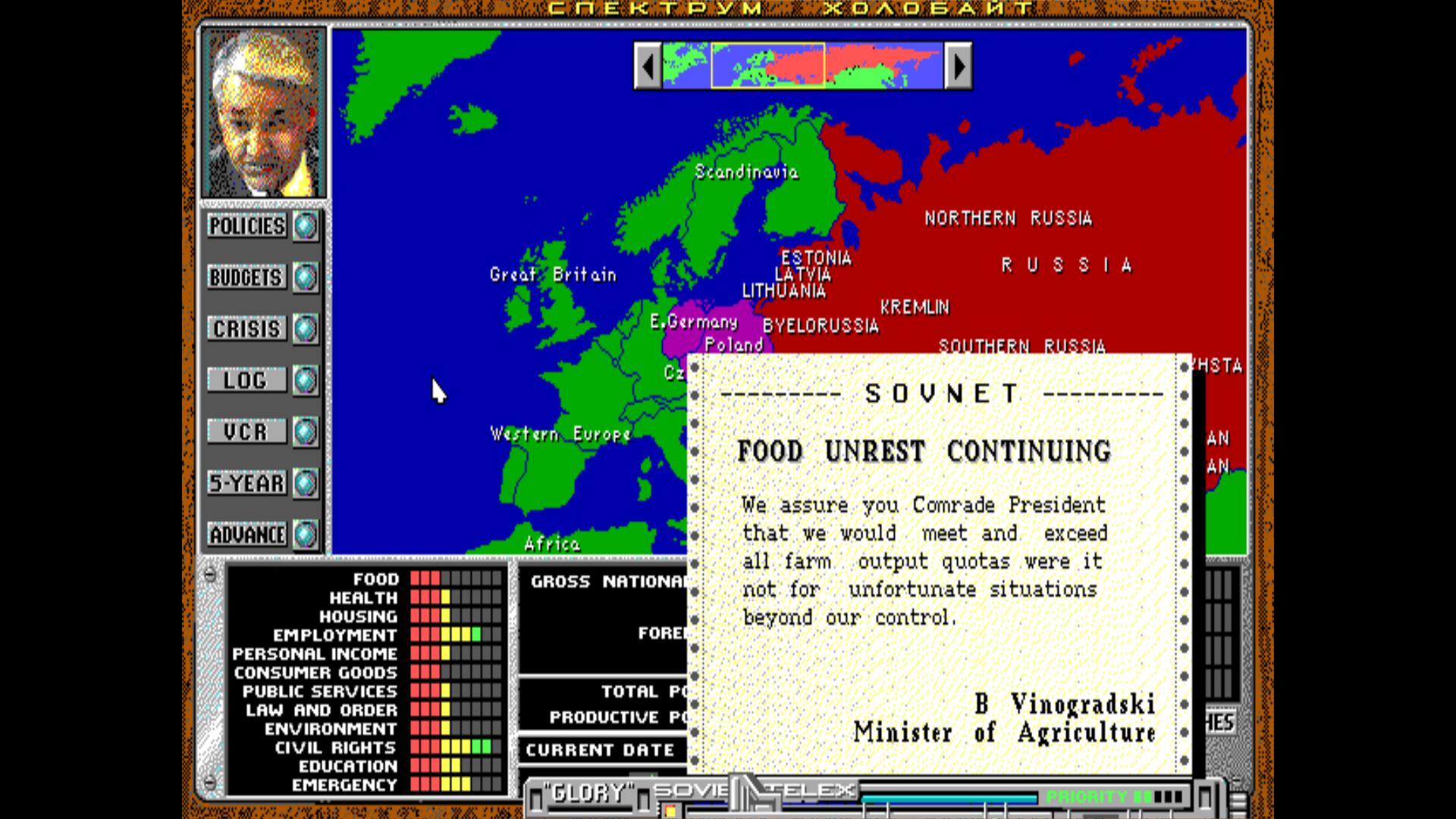 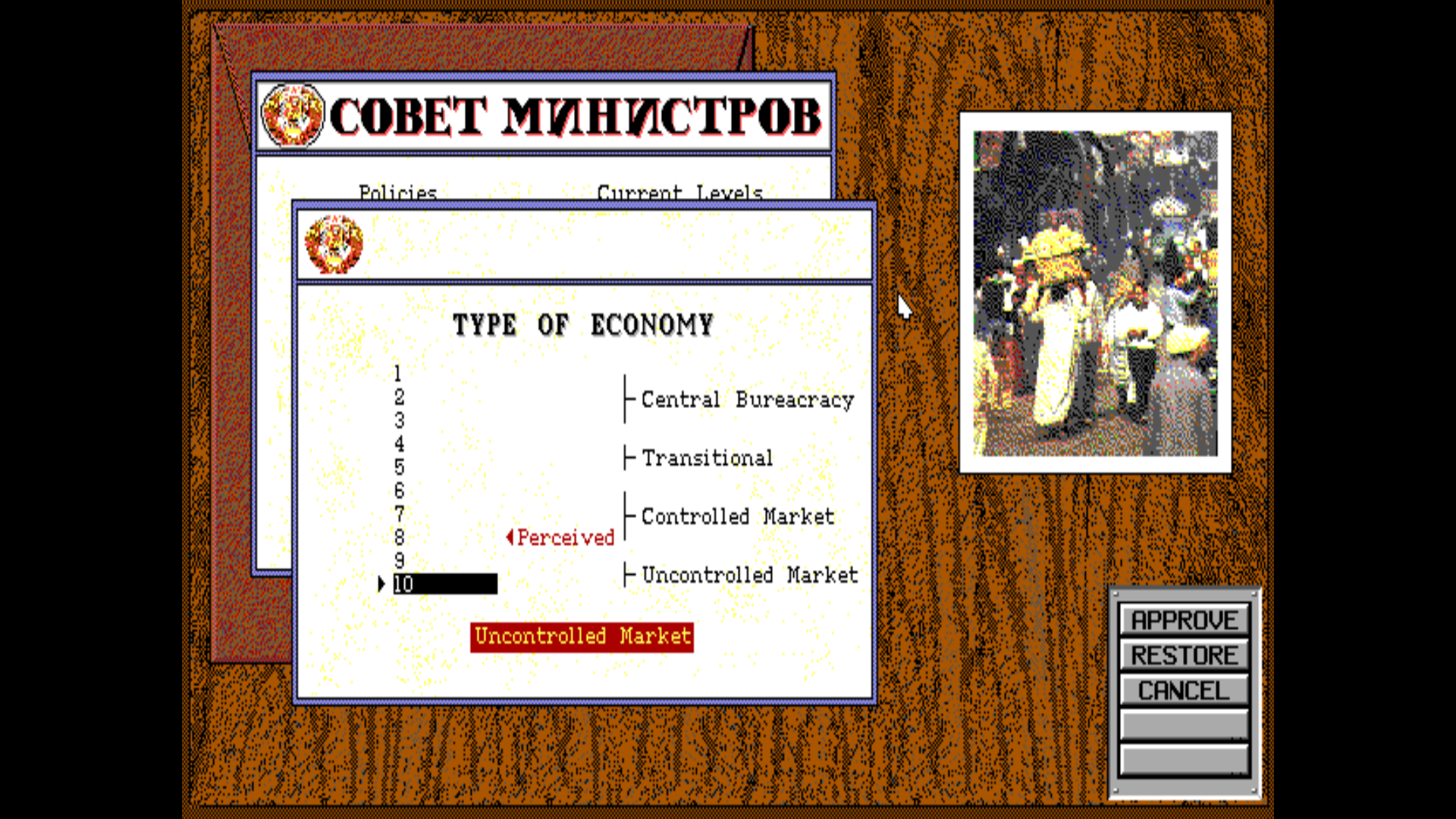 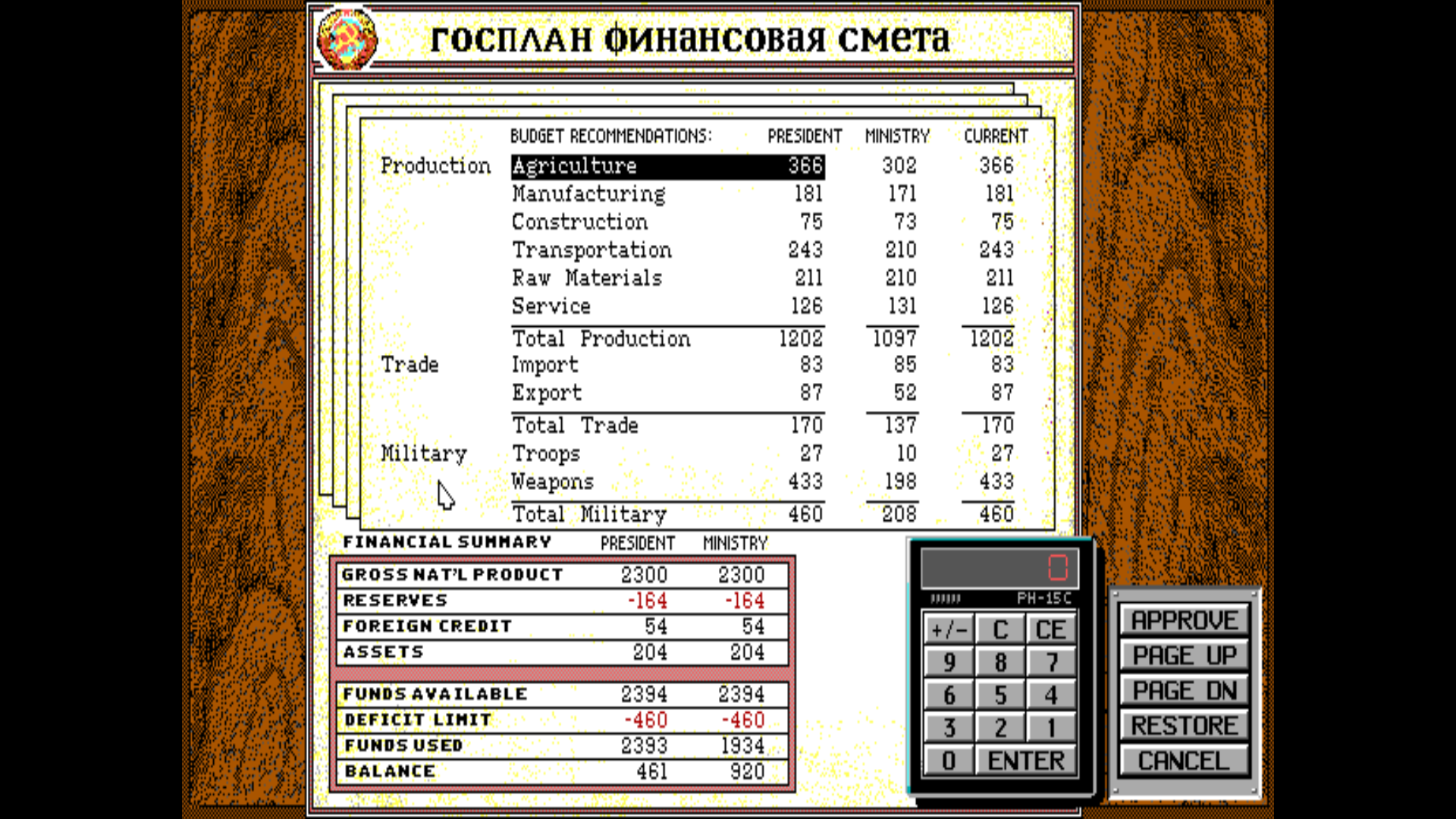 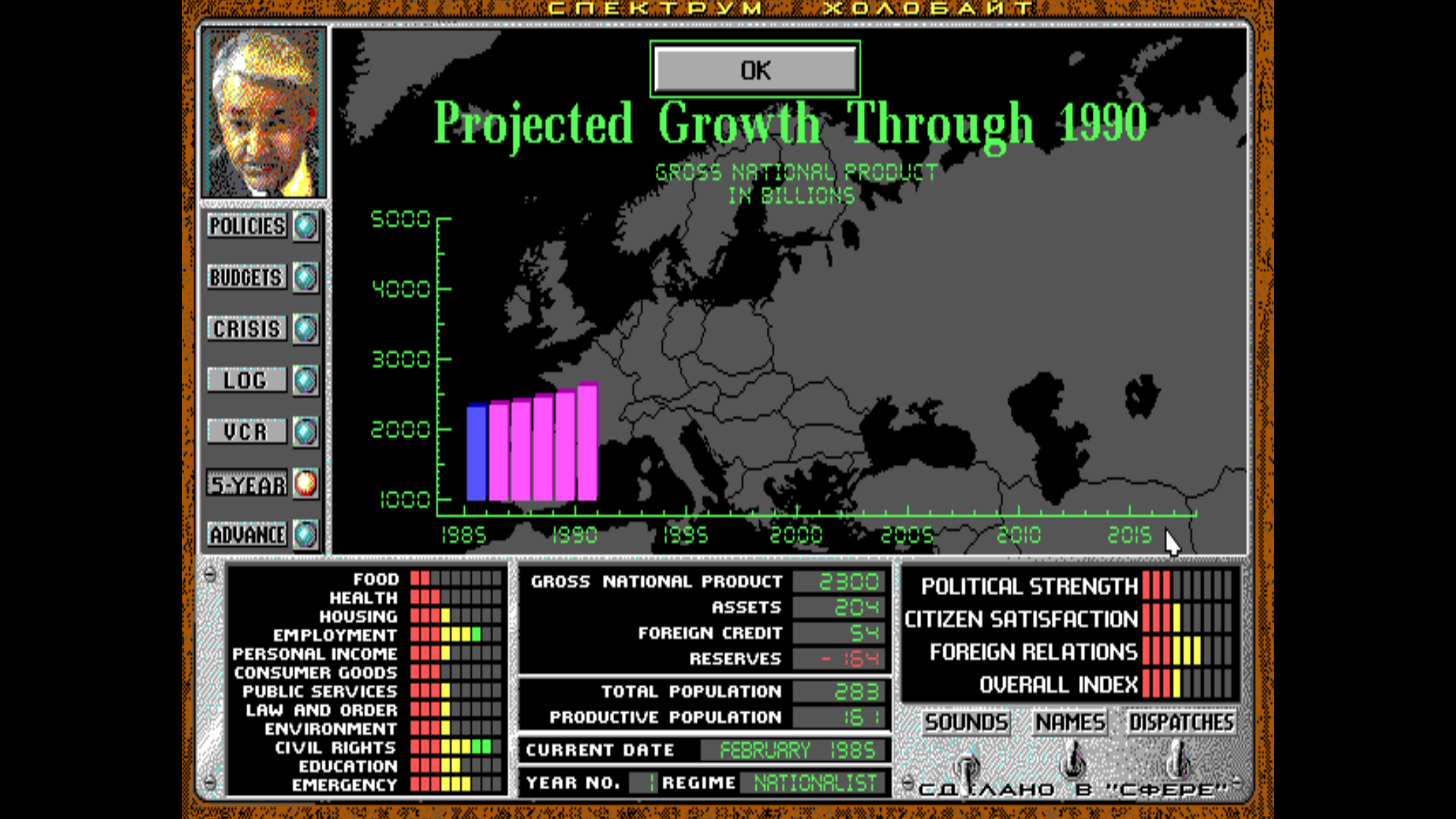 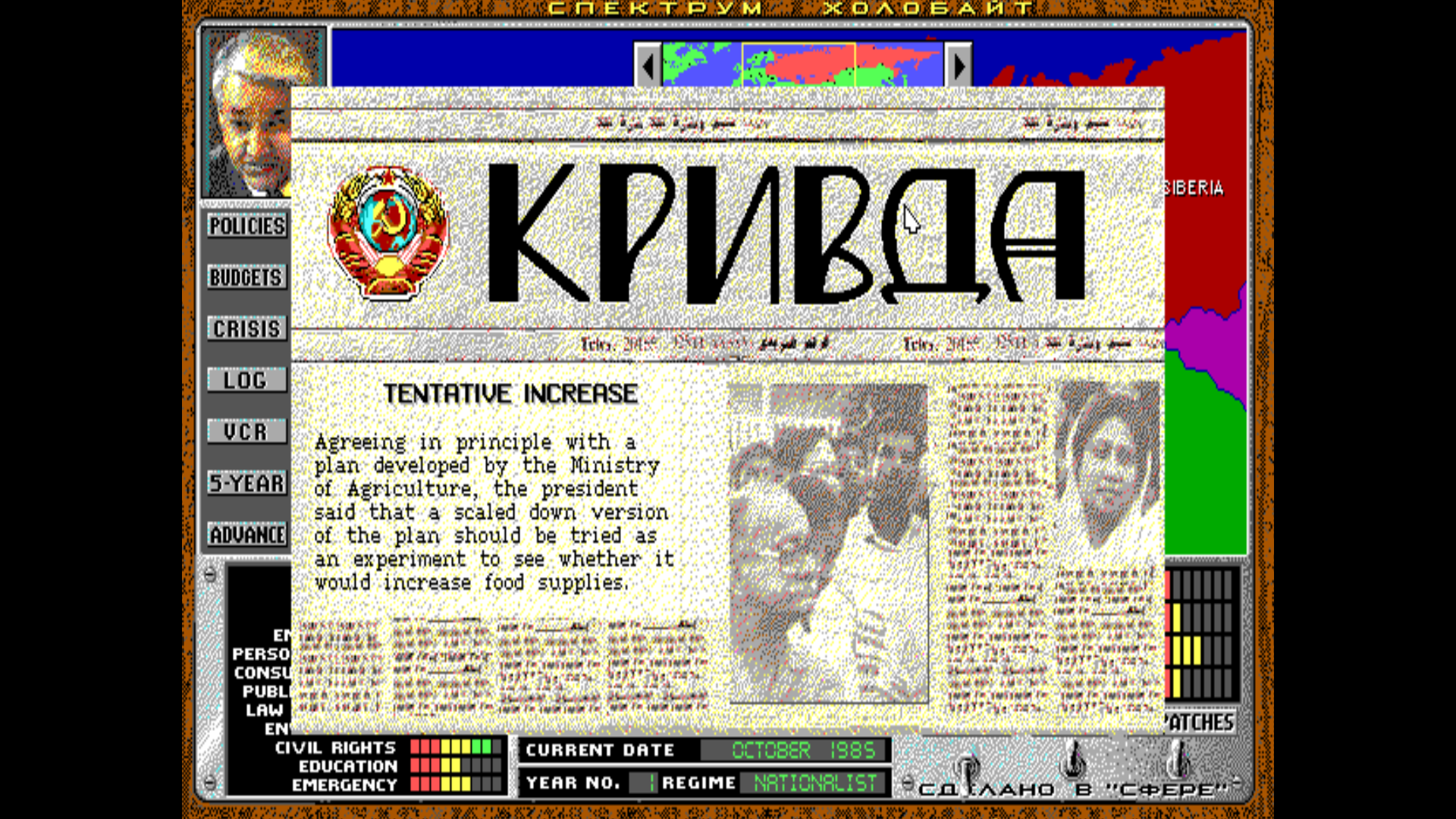 Will you be victorious? Only if you can withstand the pressure. Strategize to defeat Allied forces in sea, surface and air - all rendered in full 3D. Multiple missions available - taking you from the Strait of Gibraltar to the coastlines of Norway.

Fly high in 8 historic fighter planes such as Albatross DIII, Fokker DVII, and more! Shoot down enemy planes or fly skillfully over enemy territory for surveillance as you engage in captivating gameplay featuring multiple mission options and several historical locations.