Released in 2011, the original BloodRayne Betrayal was met with passionate reviews for its gorgeous graphics and punishing difficulty. This installment in the series changed things up by switching from a 3D, third-person format to a fast-paced, 2D side-scroller. As the deadly dhampir Rayne, players will battle through 15 levels as they wend their way through a hidden castle where a sinister vampiric gathering is taking place. It’s Rayne’s last job — will she “clean house” or find herself six feet under? 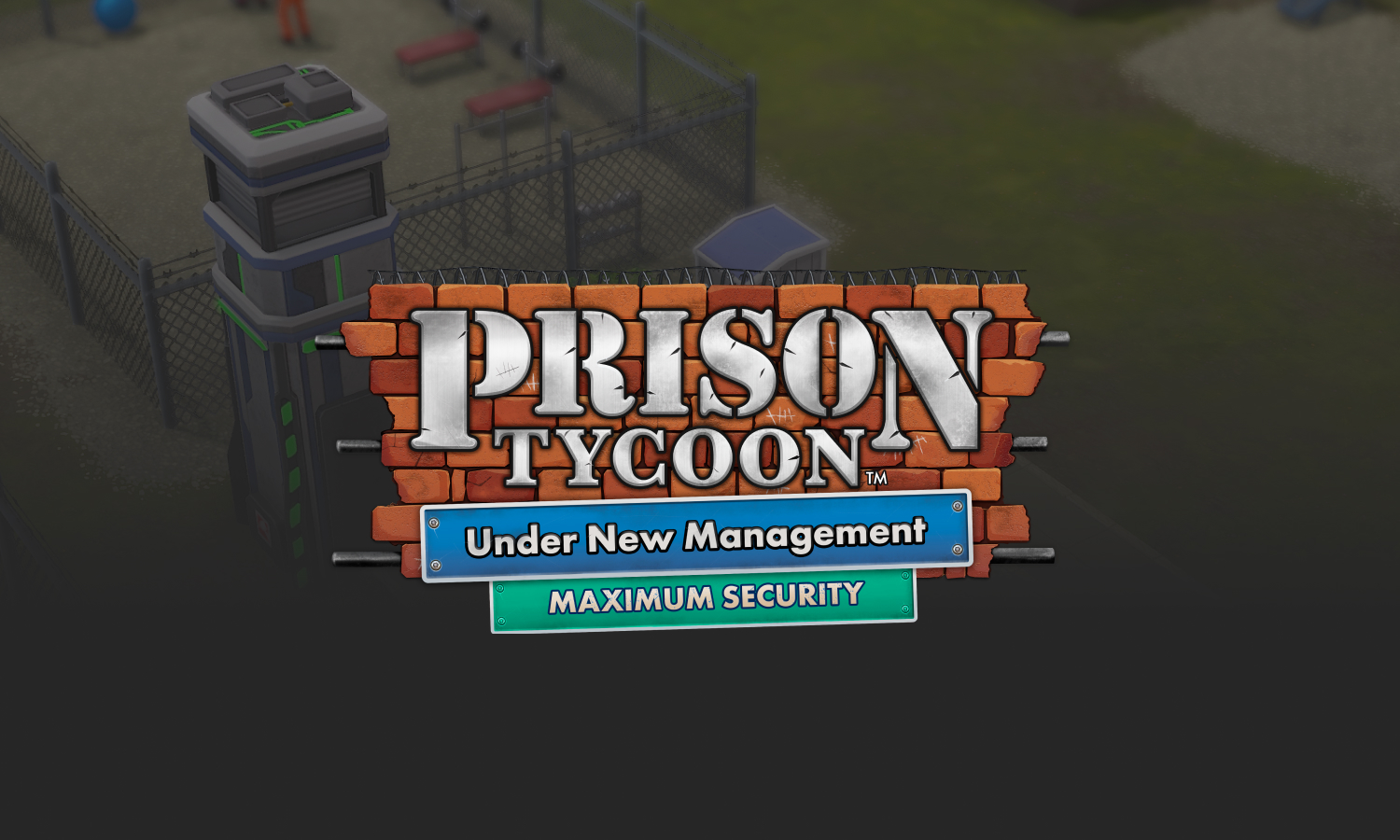