Forge a friendship of your own in A Boy and His Blob, which arrives on Nintendo Switch today!  Originally released by Wayforward Technologies in 2009 — and based on David Crane’s NES game of the same name — the game mixes 2D platforming and puzzle gameplay with an adorable protagonist and his newfound alien friend. And now, Ziggurat Interactive brings the classic wholesome adventure to modern audiences.

The far-off kingdom of Blobolonia is under siege by an evil tyrant, and a brave “blob” has escaped to search for help. After crash landing on planet earth, he finds help in the form of an adventurous young boy who’s ready to lend a hand and save Blobolonia. In the game, players will control both the boy and his blob, as they explore beautiful hand-drawn 2D worlds and face an array of puzzling challenges. Depending on the obstacle, players must feed a variety of jelly beans to blob, turning them into useful shapes or objects to solve puzzles and defeat enemies.

Are you up to the challenge of saving Blobolonia?

Thank you! Your submission has been received!
→ Oops! Something went wrong while submitting the form.

A Boy and His Blob

With its robust and emotionally driven story, challenging puzzles, and visually impressive art style, A Boy and His Blob is a heartwarming classic platformer. 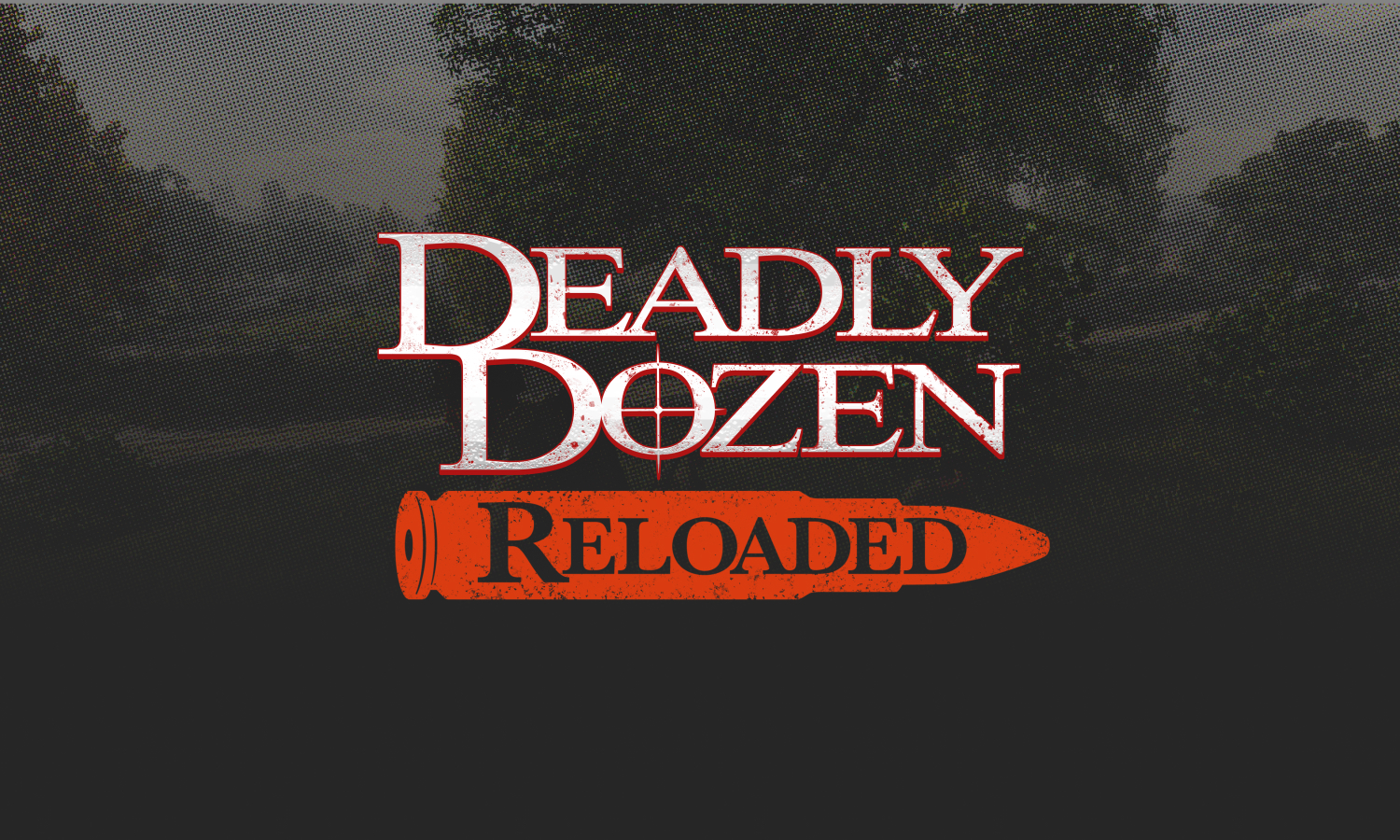 All-new Deadly Dozen coming to PC and consoles this Spring 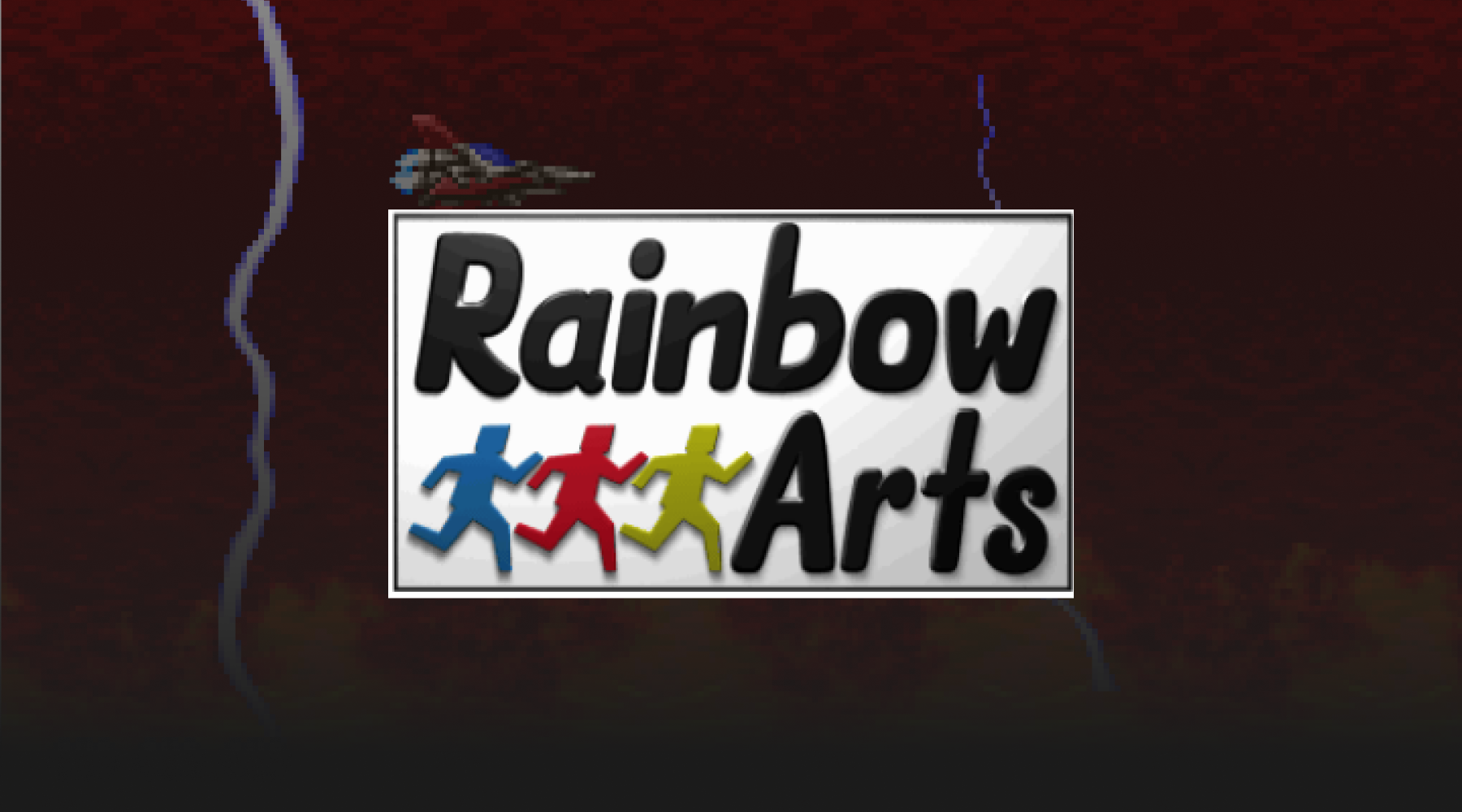 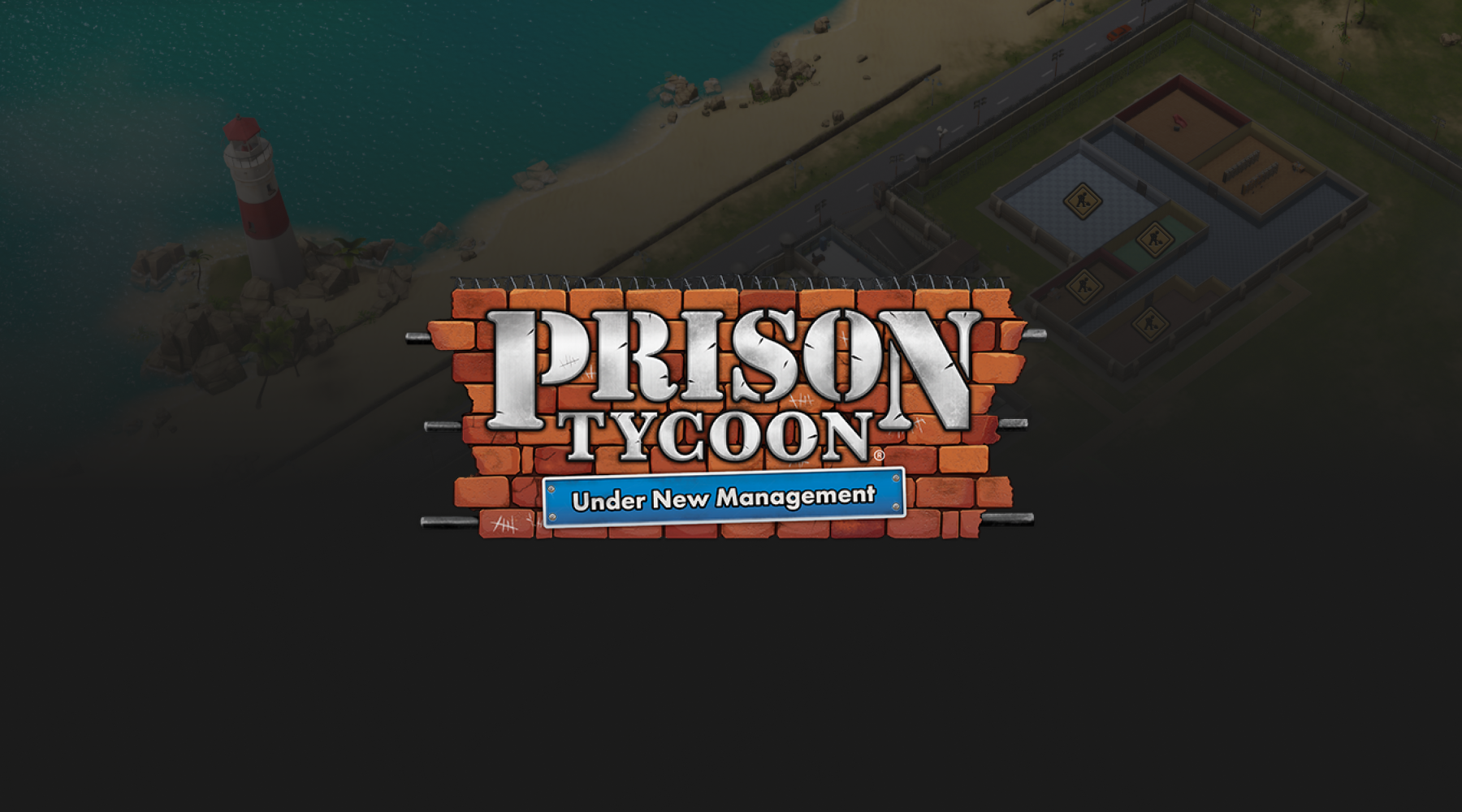