In 1985, Cosmi stunned the gaming world with the first helicopter flight simulator for the Commodore 64, then followed it up with an amazing sequel. Now, the original groundbreaking series returns together in one package!

You’re all signed up to test out the Super Huey™ UH-IX – a new, experimental high performance helicopter! The in-flight computer will teach you the intricacies of rotary wing aviation. Then, you can test your high flying skills with challenges of solo flight, exploration, rescue, and even combat!

So you think you’ve mastered flying the Super Huey™? Think again! Super Huey™ II pushes your flying skills to the limit over six intense scenarios. Chase down a stolen UH-IX before it can destroy all the bases in the area, fight intense fires, mount a desperate rescue in the frozen Arctic, and more! Do you have what it takes to become the best pilot? 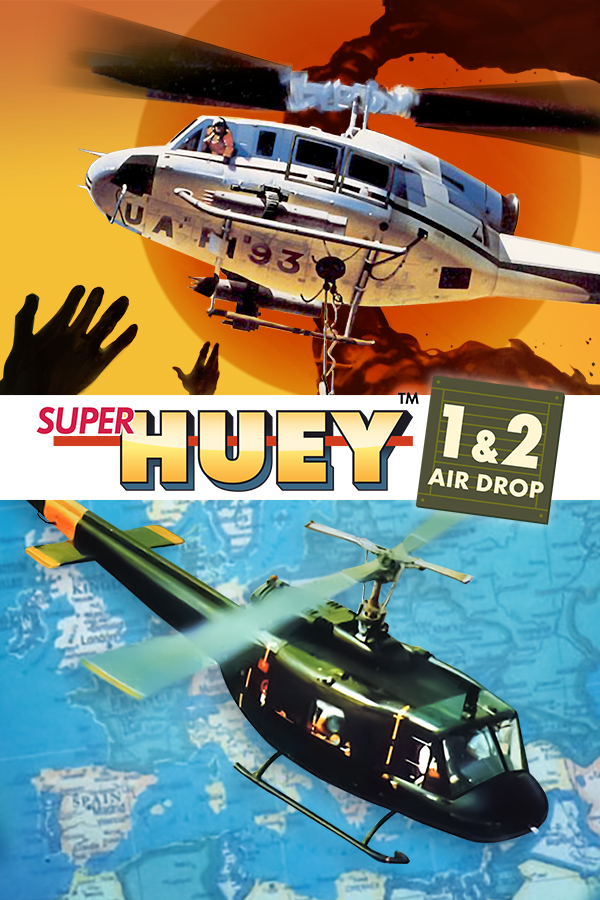 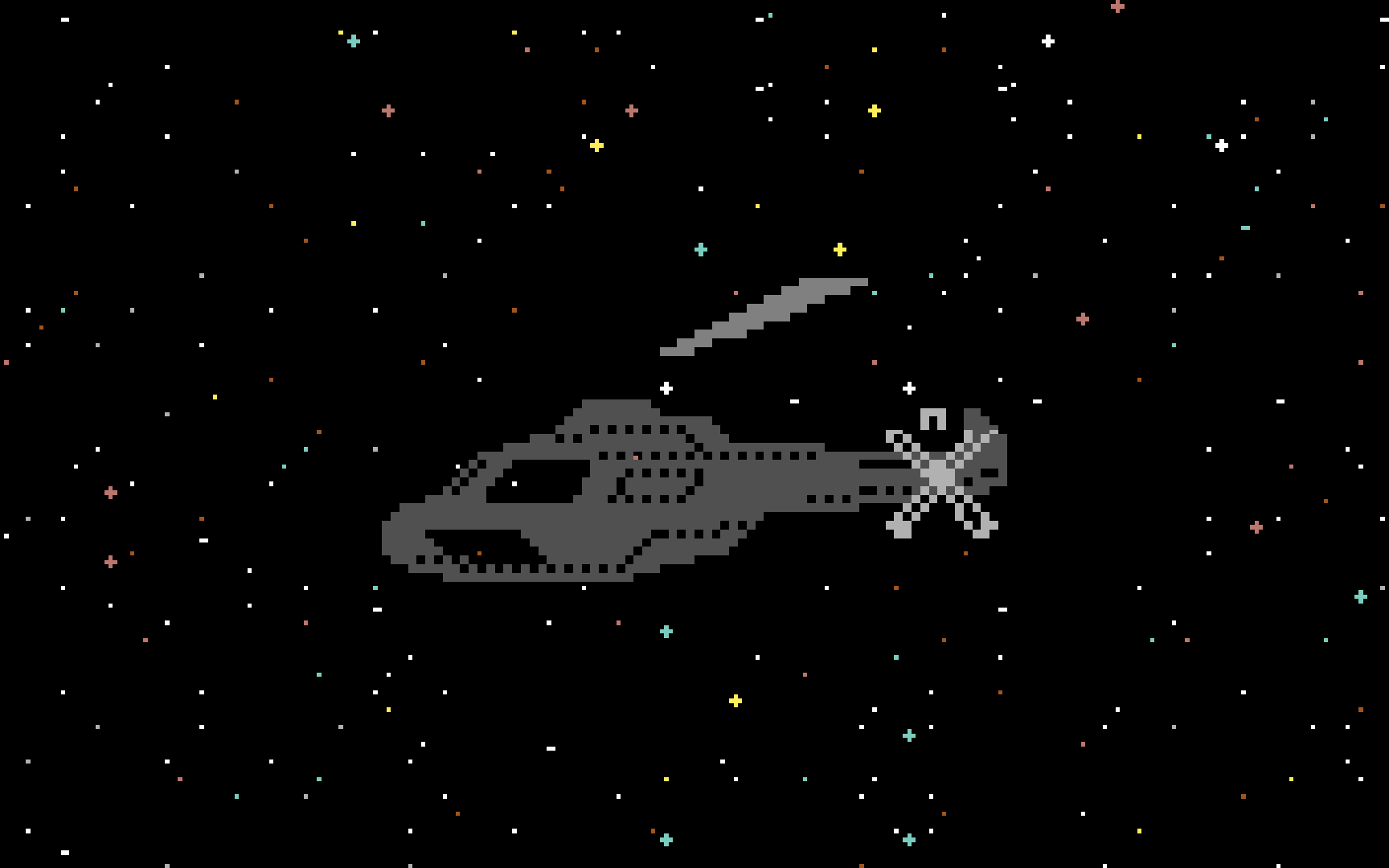 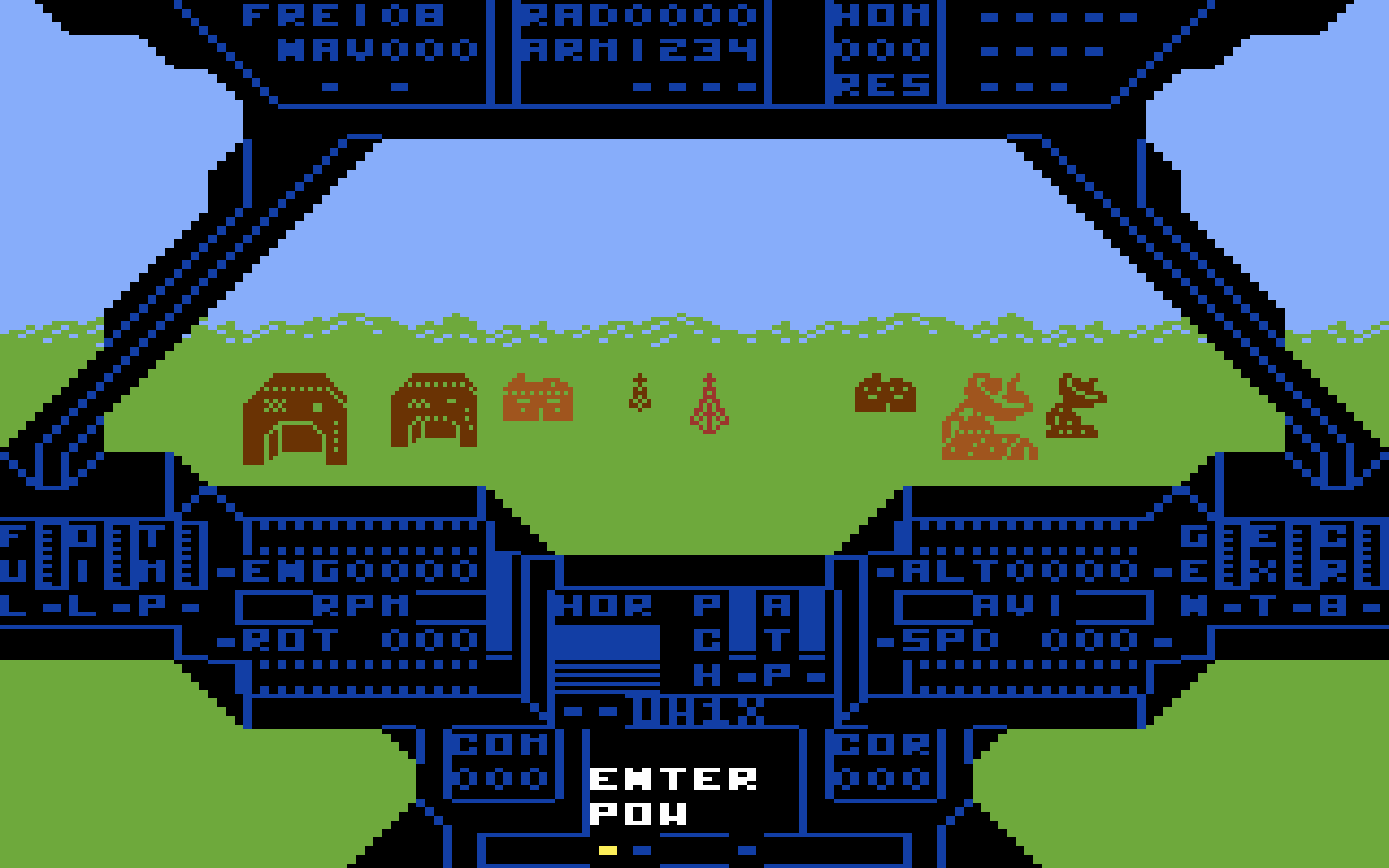 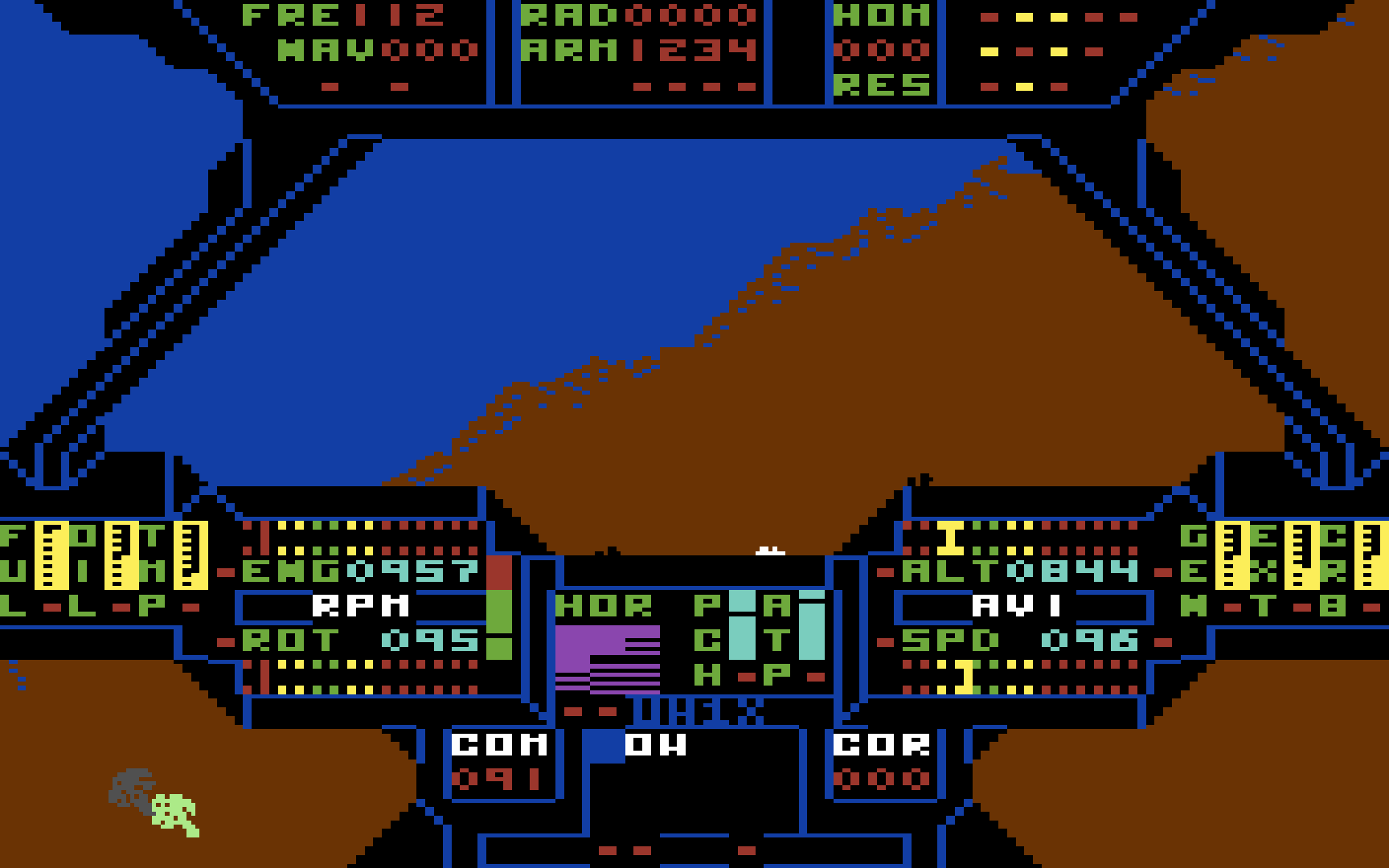 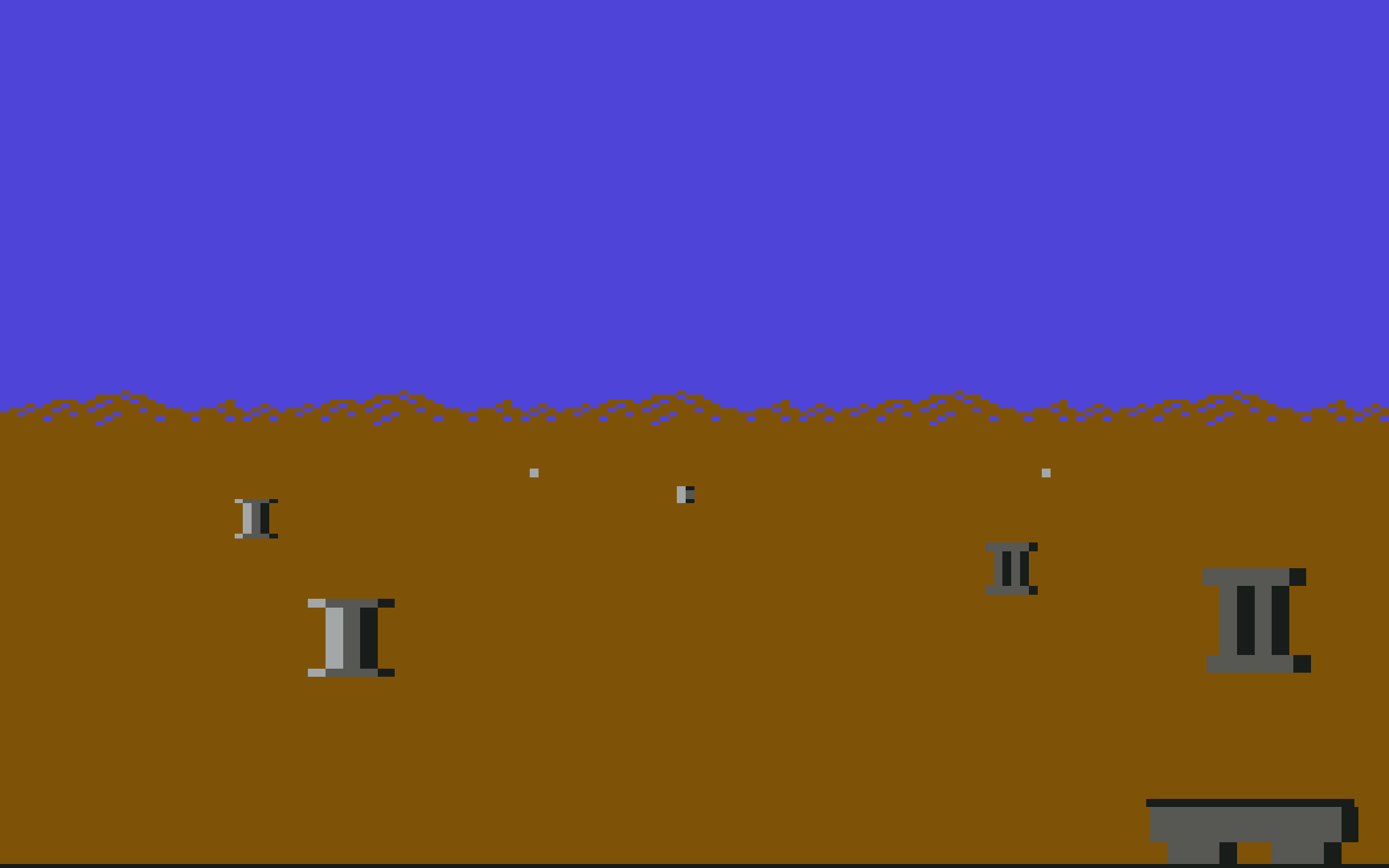 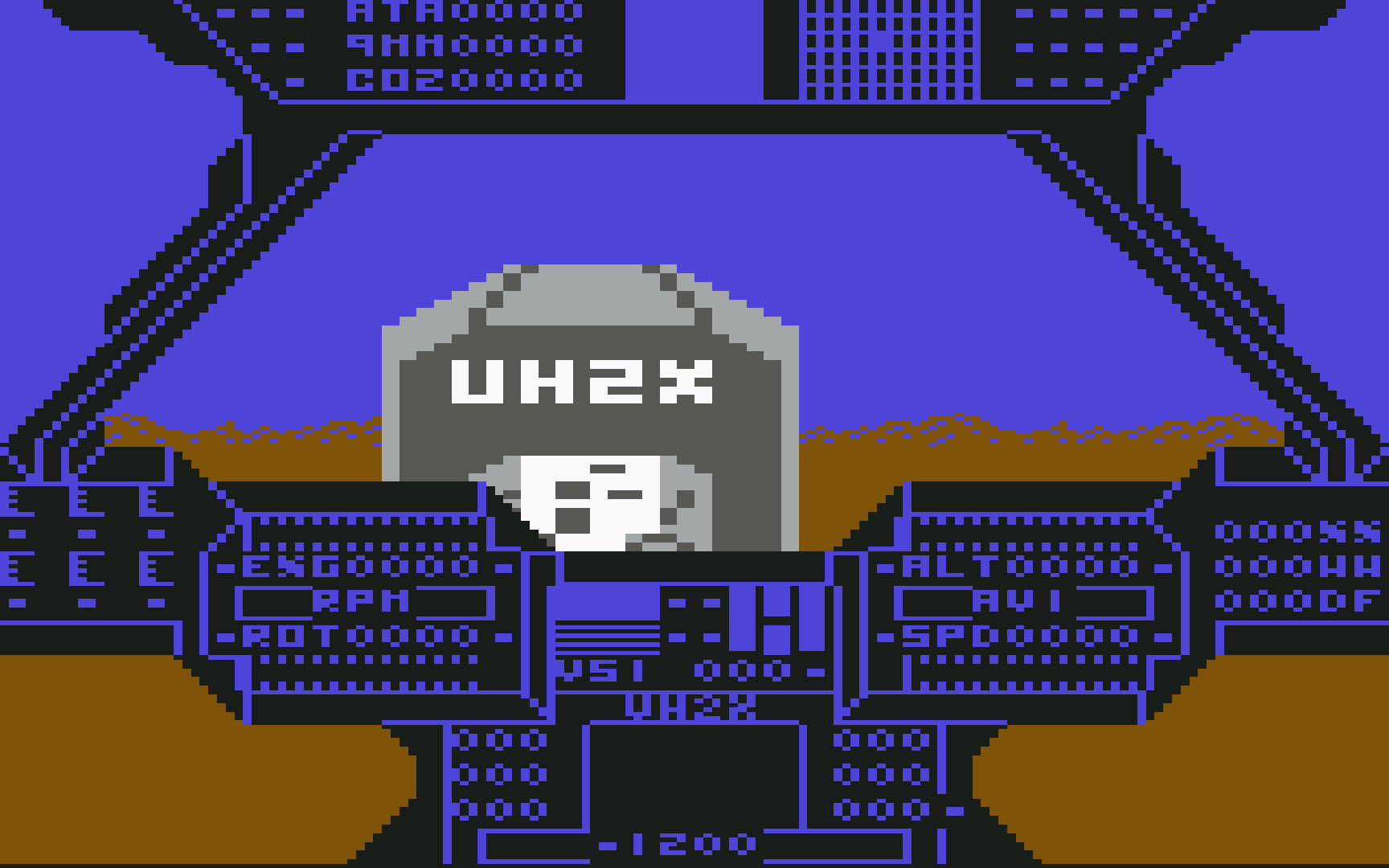 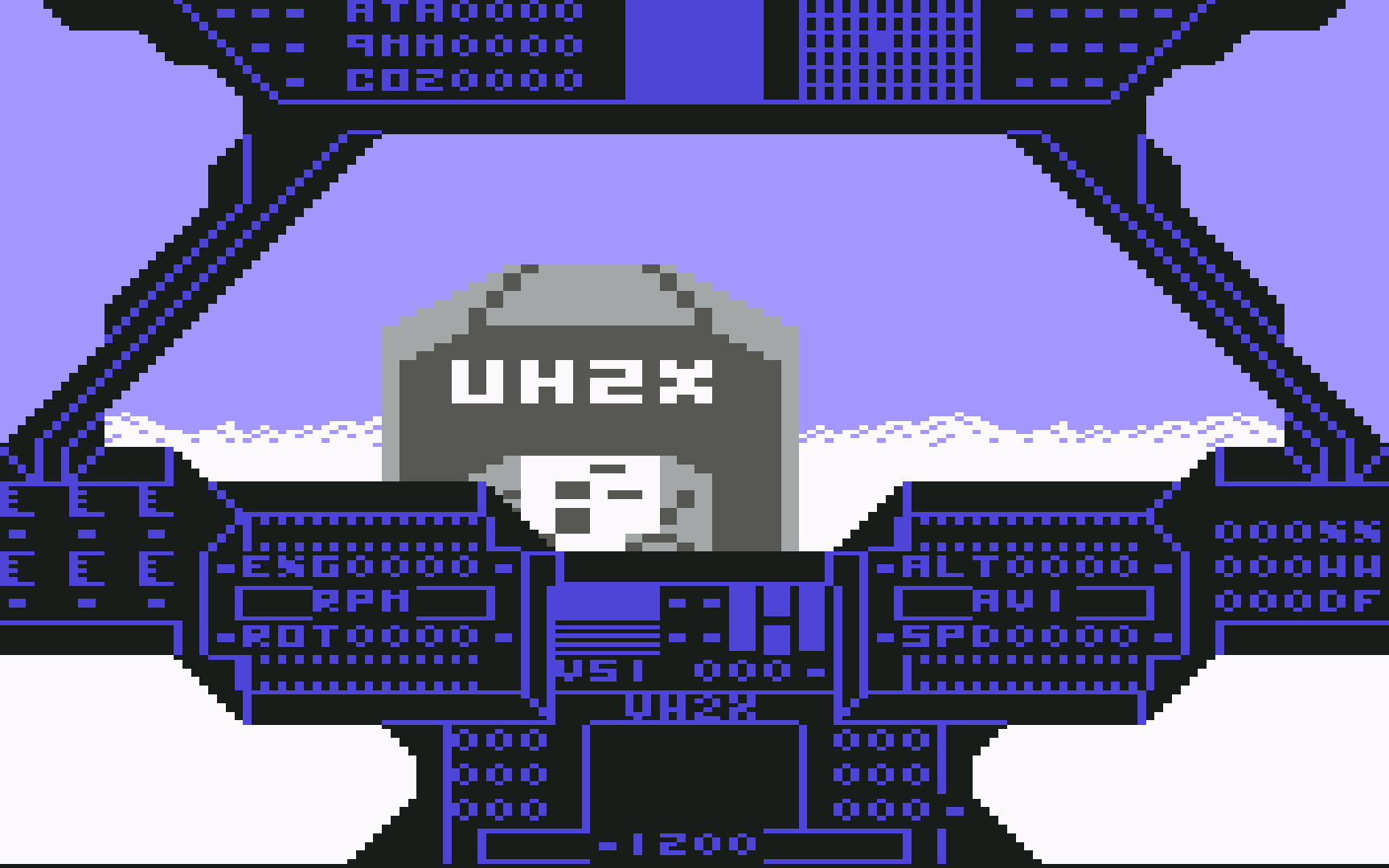 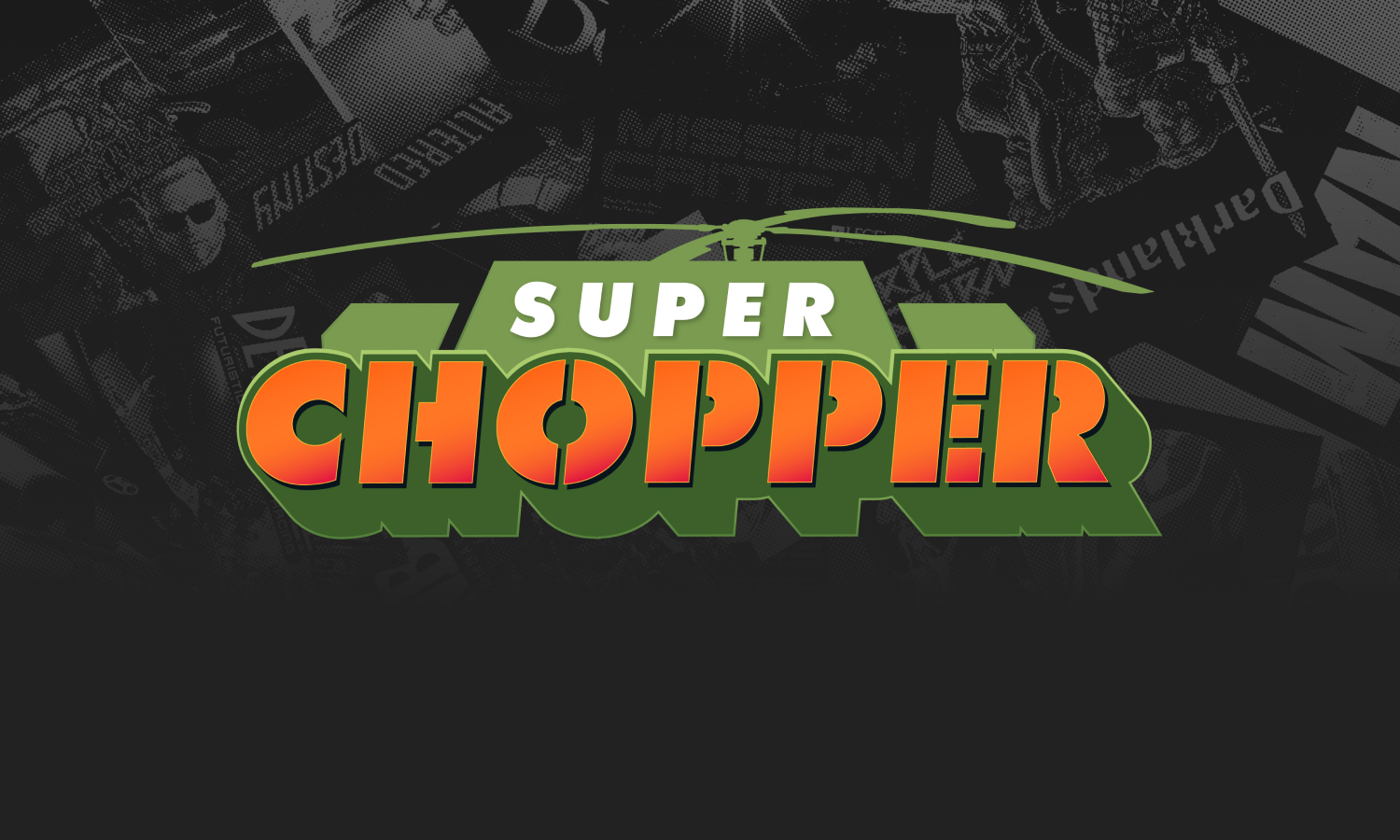 Super Chopper Coming to Steam and GOG this Month