Lead an elite tank crew in one of four frontline U.S. tanks of the Cold War era, including the M60A3, M48A5 Patton, M3 Bradley CFV, and the devastating M1A1 Abrams. Select the best vehicle, weapons loadout, and crew members to suit your mission, then assume the roles of Commander, Driver, and Gunner in an indomitable war machine that rolls out of the west like steel thunder. Rise through the ranks as you build a career across missions on multiple fronts in this meticulously detailed and action-focused classic military sim. 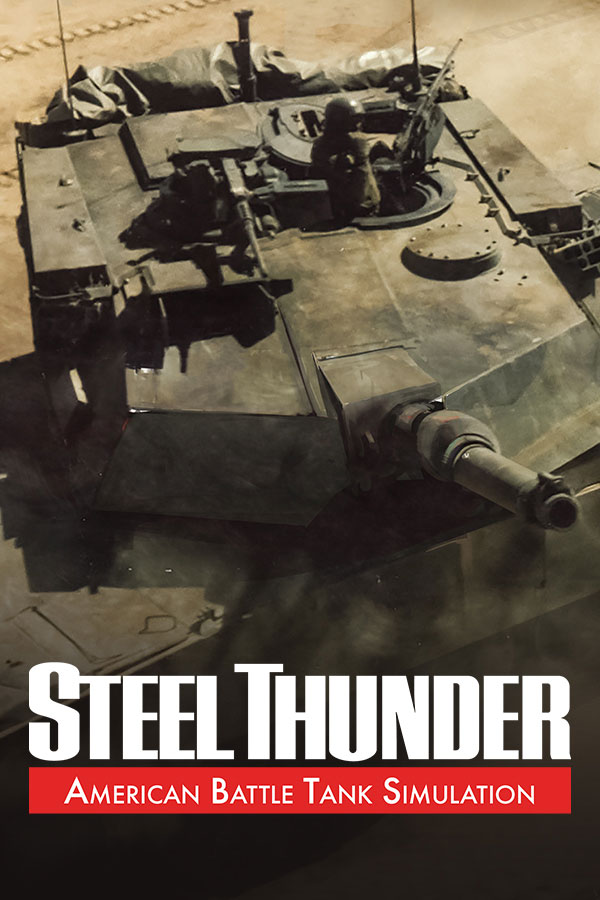 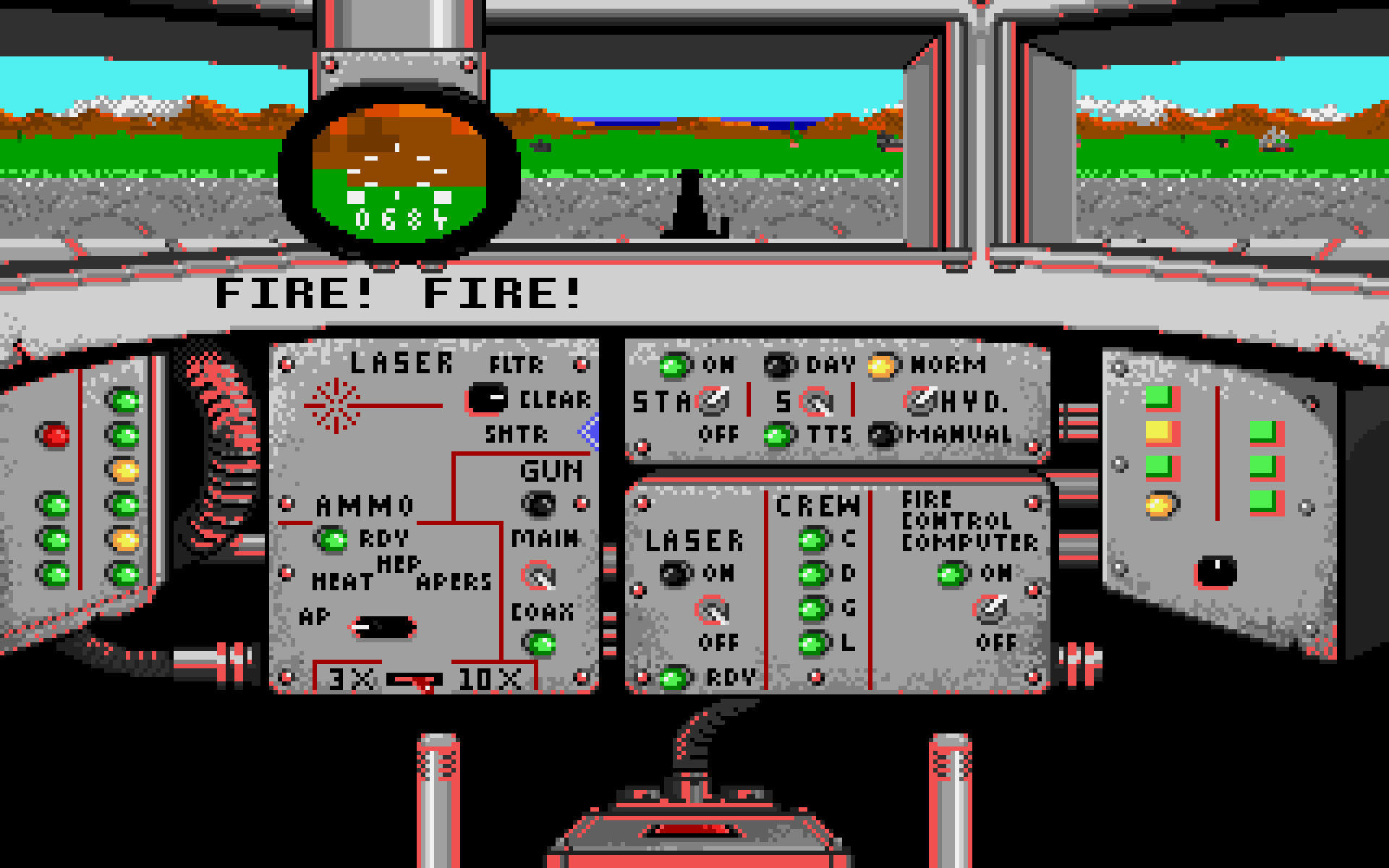 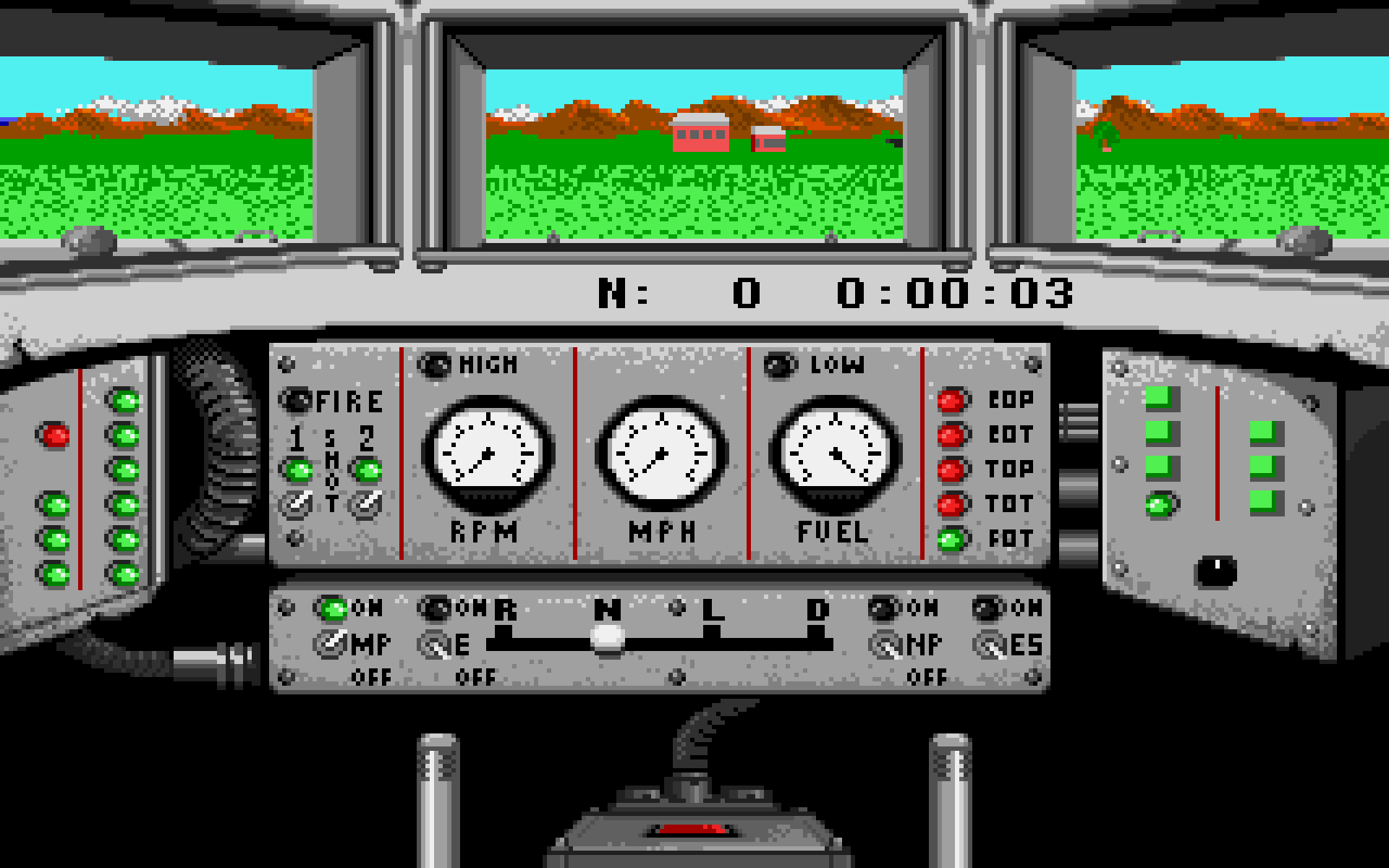 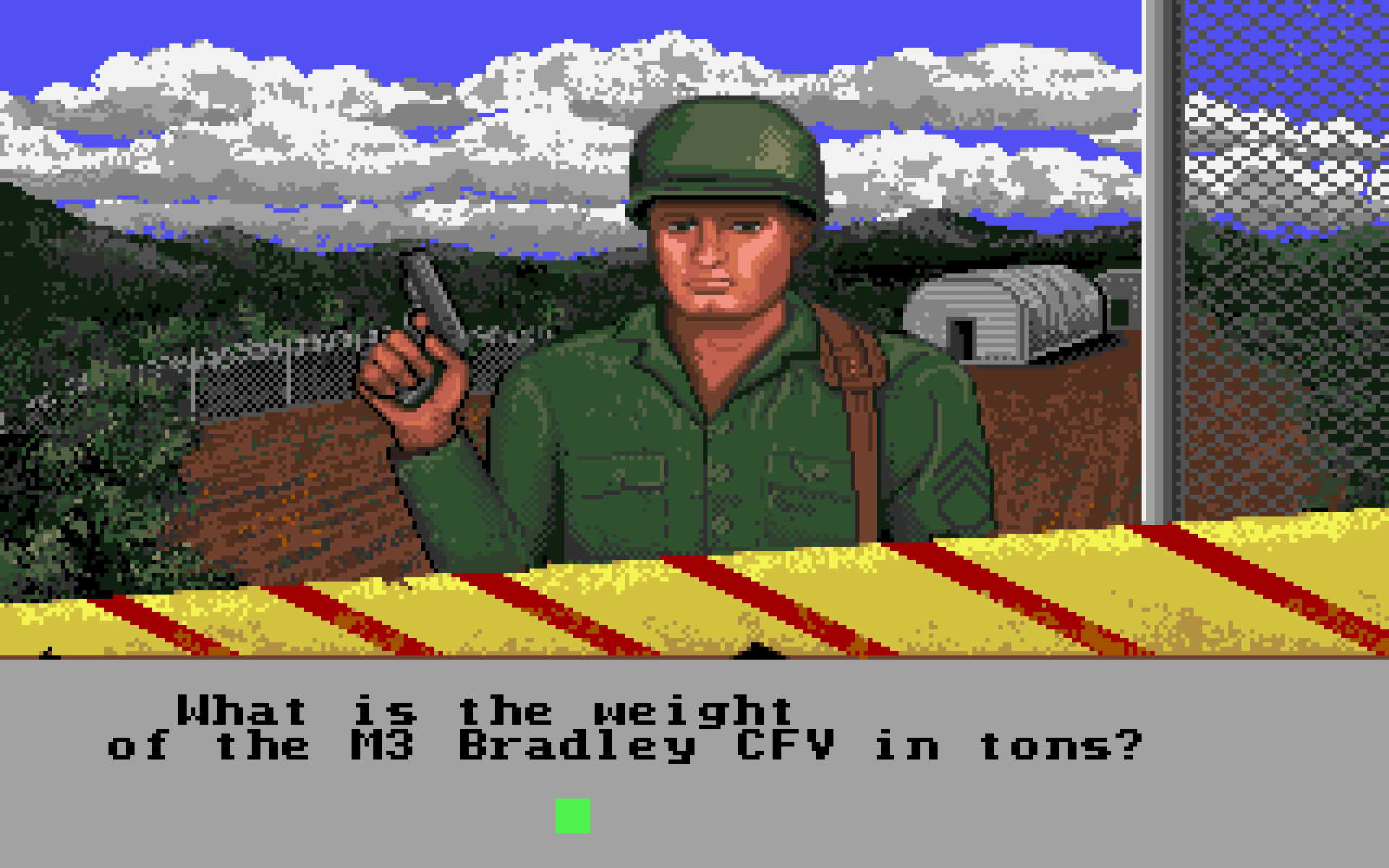 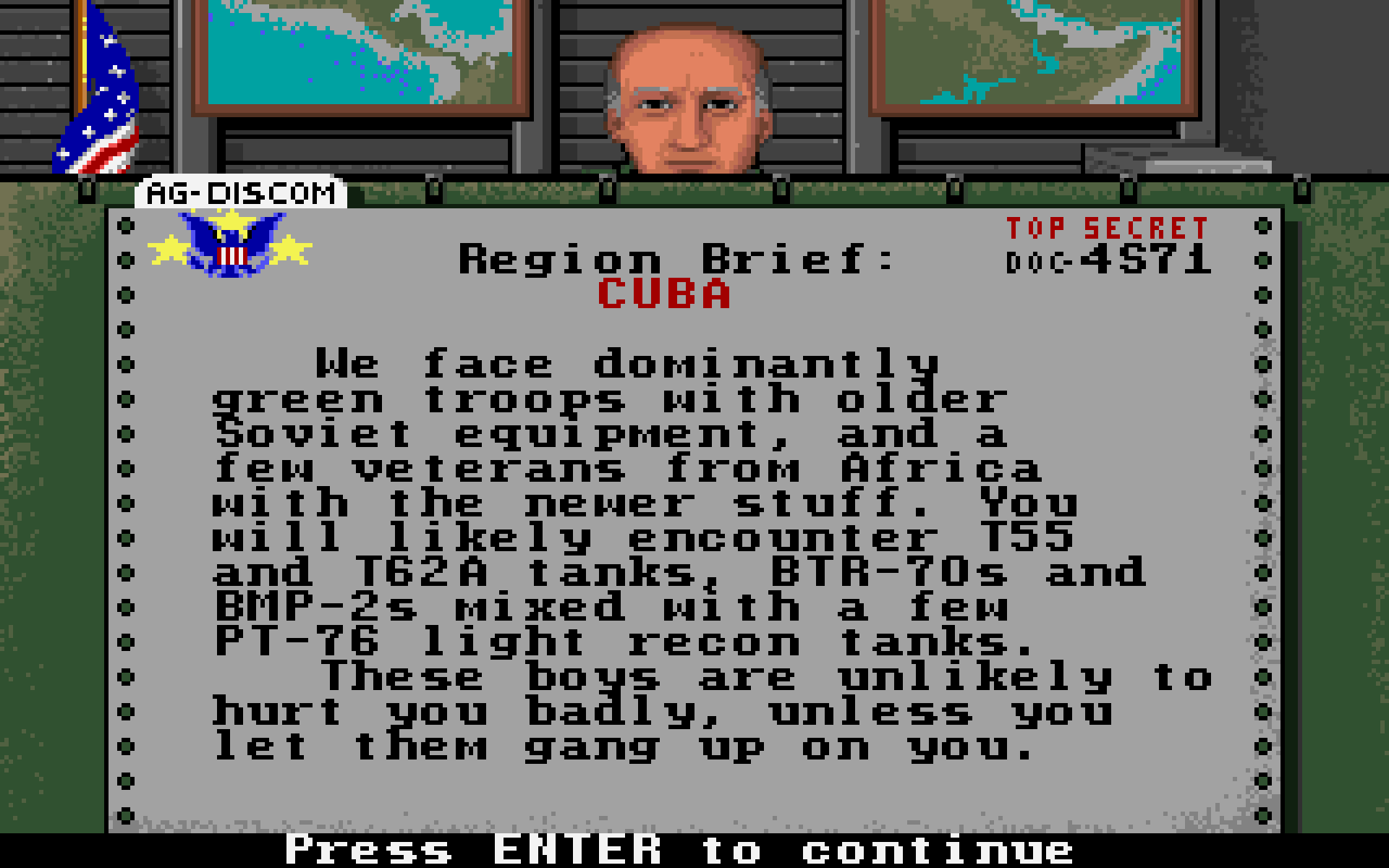 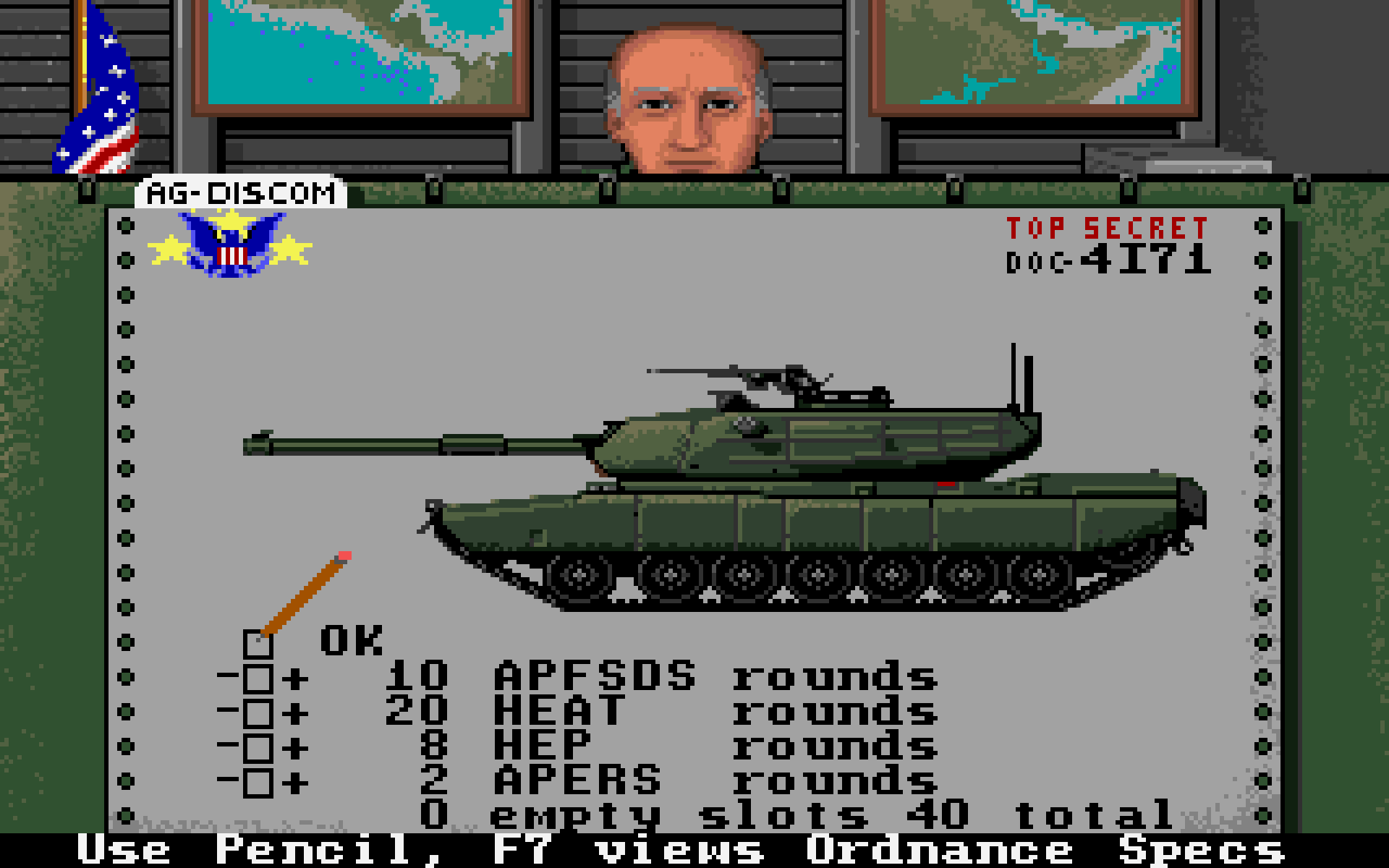 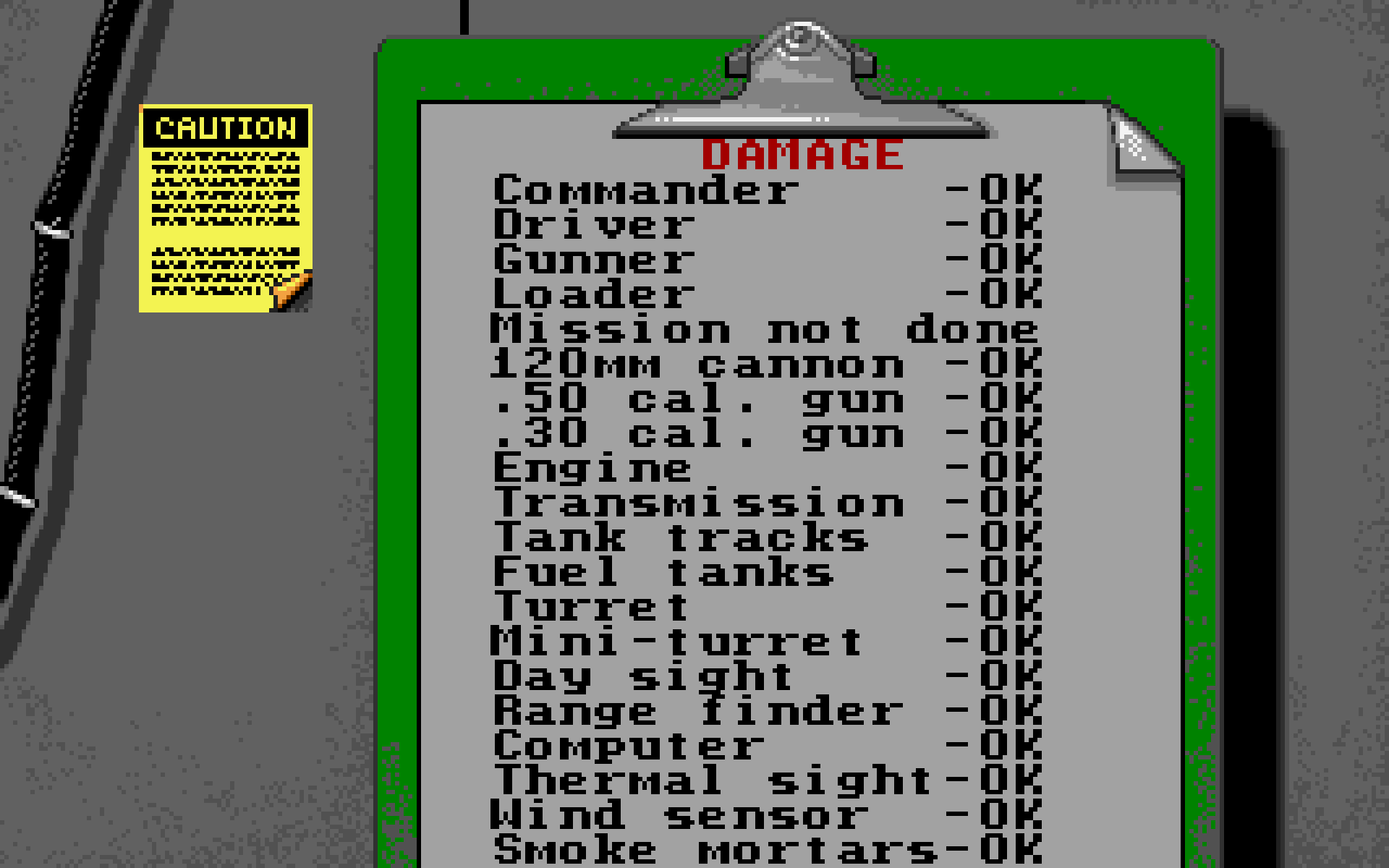 For decades, the U.S. Navy has deployed the river patrol boat (PBR) in the most hostile and claustrophobic type of war: riverine combat. The classic action sim Gunboat lets you fight from all perspectives of your boat's four-man crew in over 20 missions across 3 sweltering combat zones.

The Train: Escape to Normandy

On the outskirts of Metz, a heavily armed train of the Third Reich sits ready to smuggle plundered artifacts to Berlin. You are a leader in the French Resistance. Your mission: capture the armored "war train" and successfully commandeer it through enemy lines for a rendezvous with the Allies. 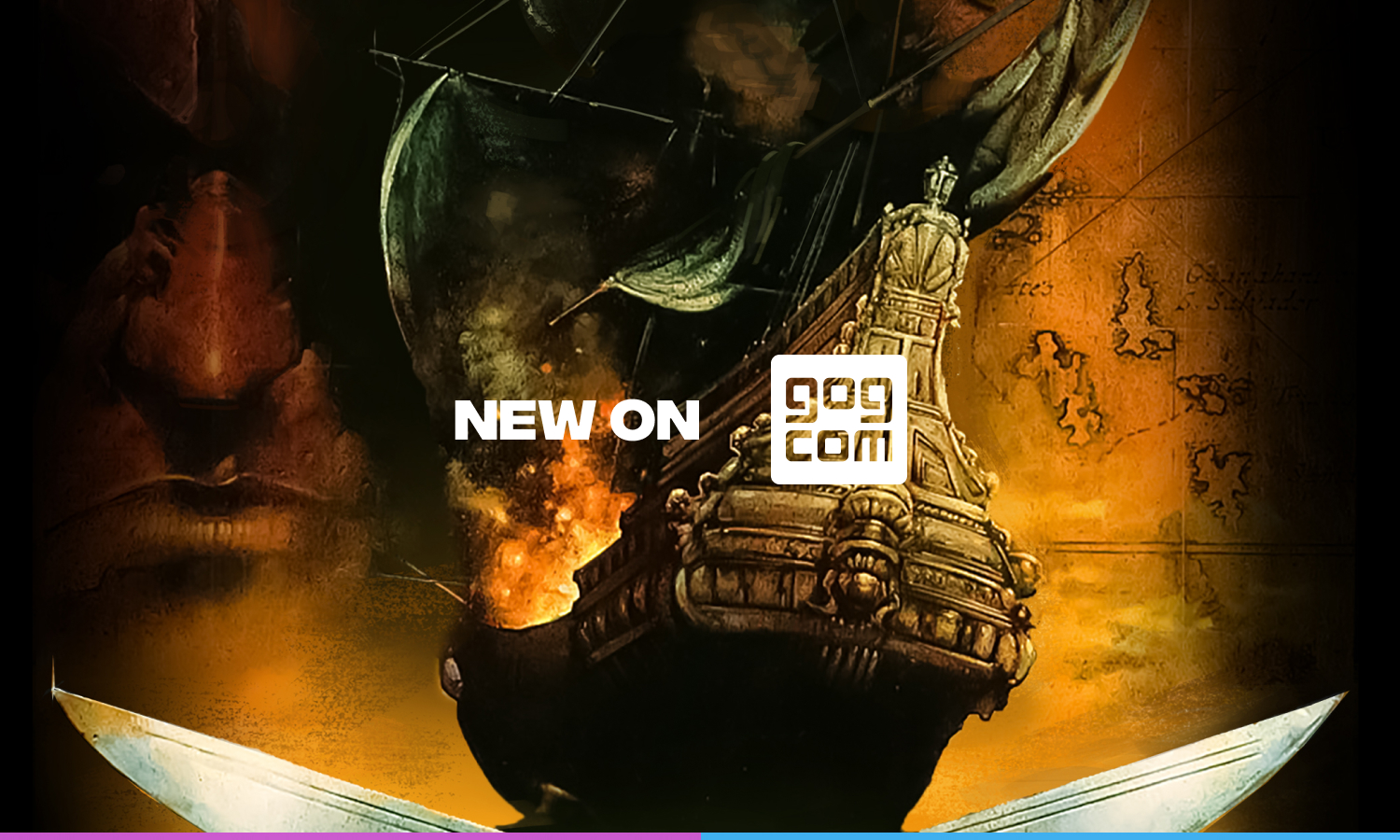