Requiem: Avenging Angel is a 3D, first-person action game of biblical proportions set in a world under siege. A holy war rages on Earth between Heaven's Chosen Soldiers and Hell's Fallen Angels. You are Malachi, a Chosen Angel, sent to Earth to save Creation from the wrath of the Fallen. Blast your way through an immersive futuristic 3D world developing Angelic powers like possession, blood boil, locust swarms, and the ability to turn your enemies to pillars of salt. Without you, mankind doesn't have a prayer. 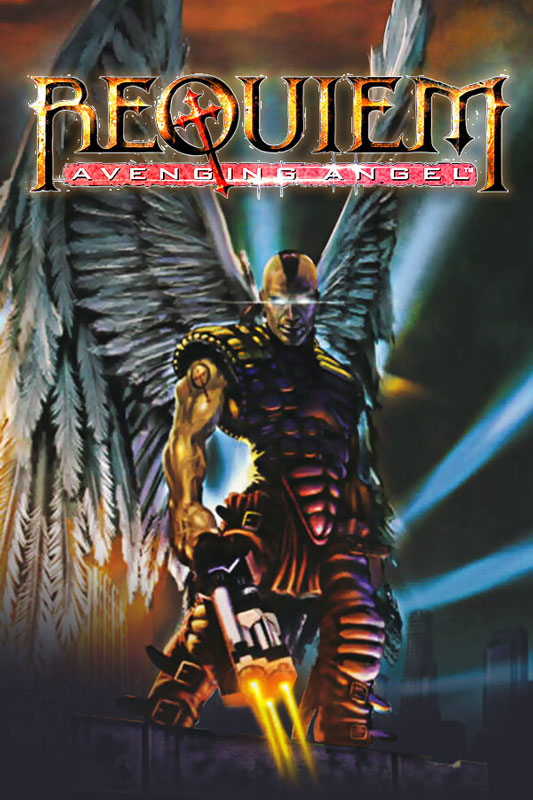 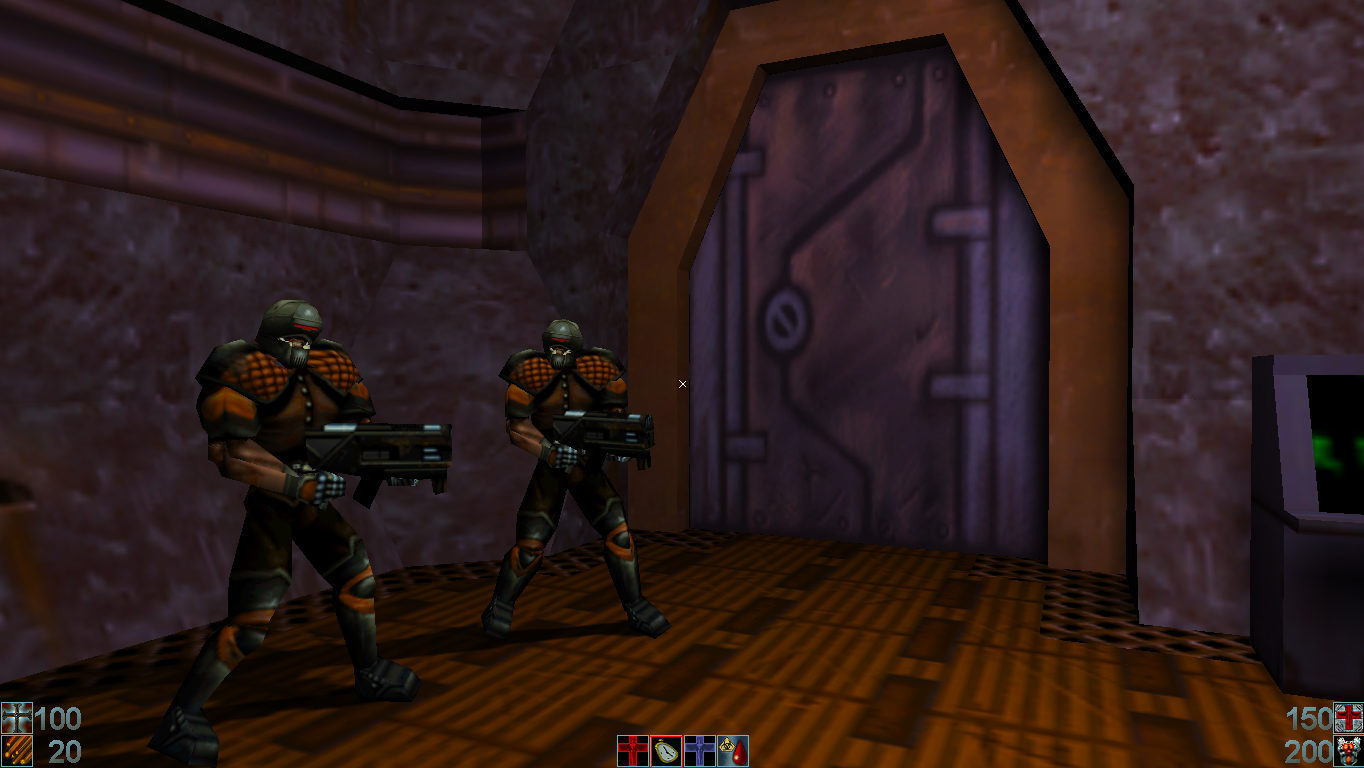 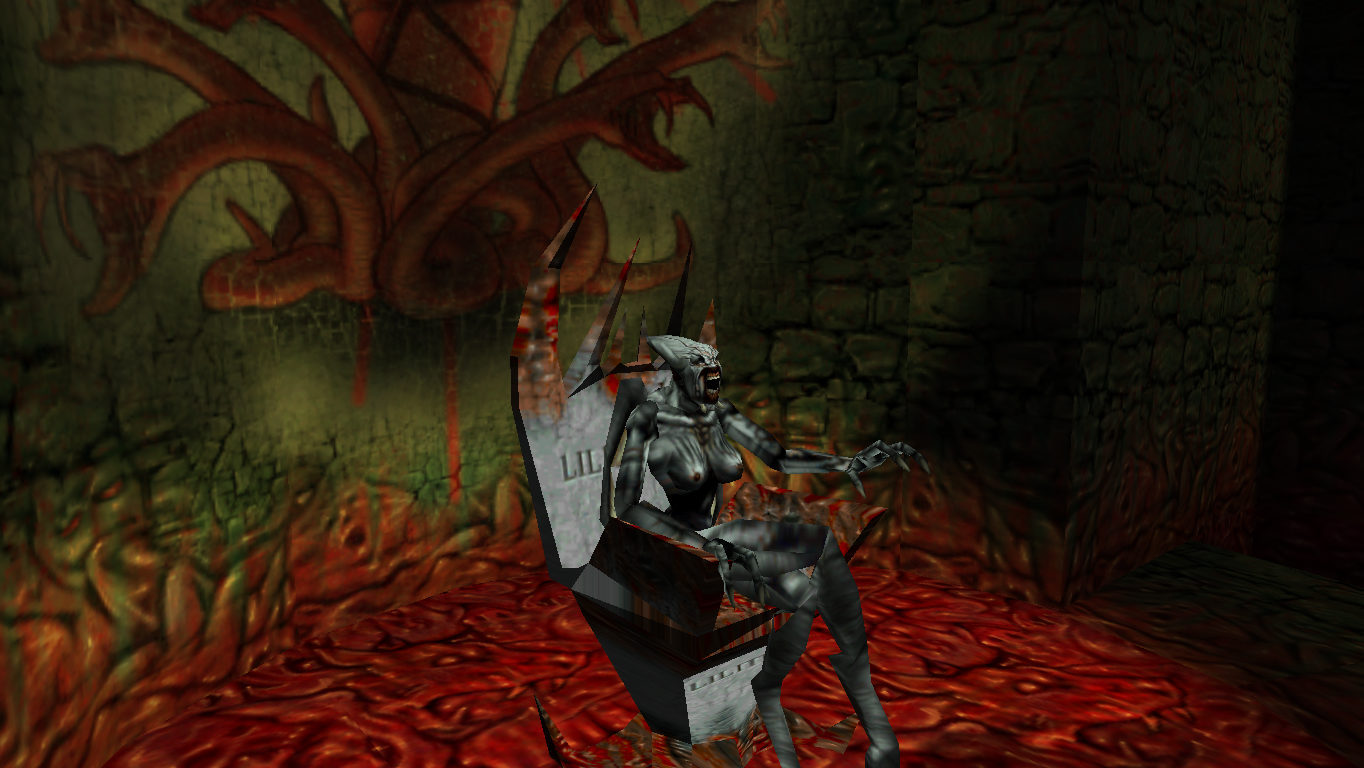 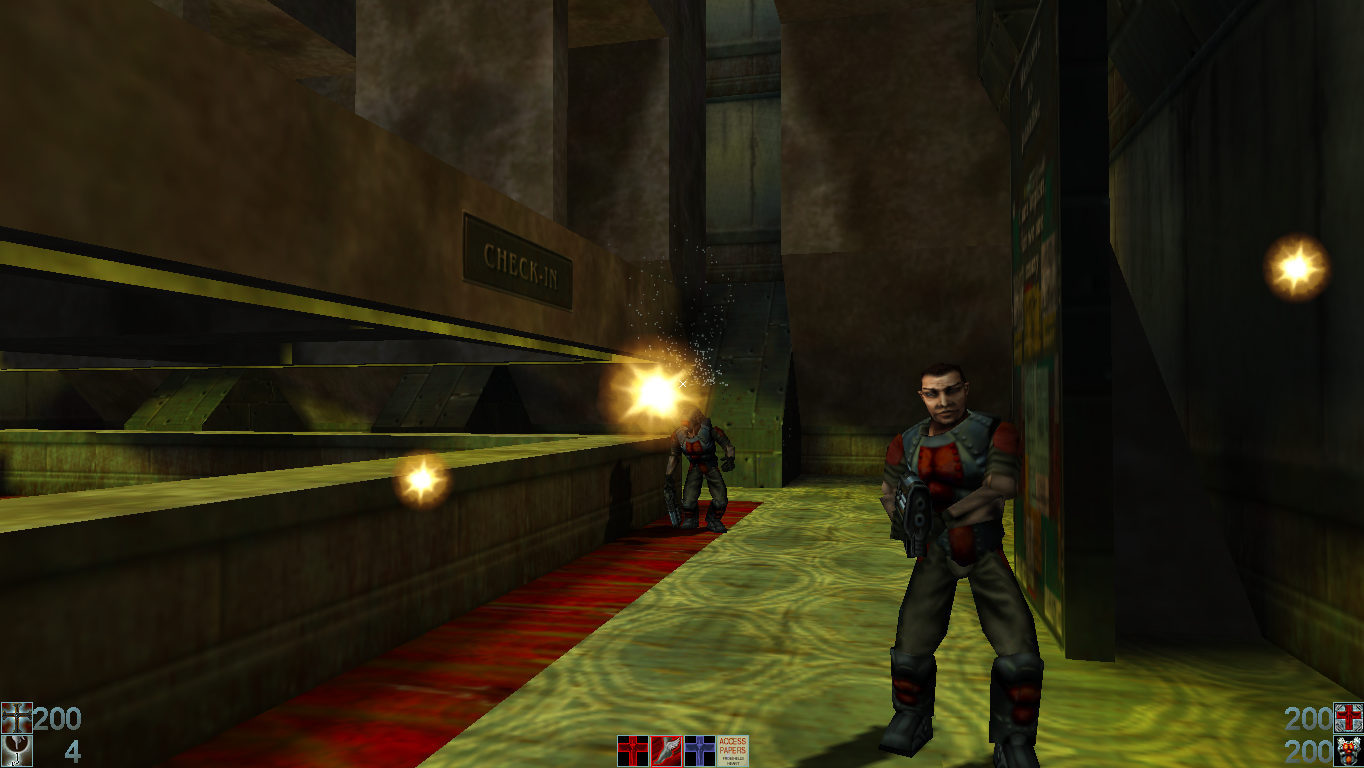 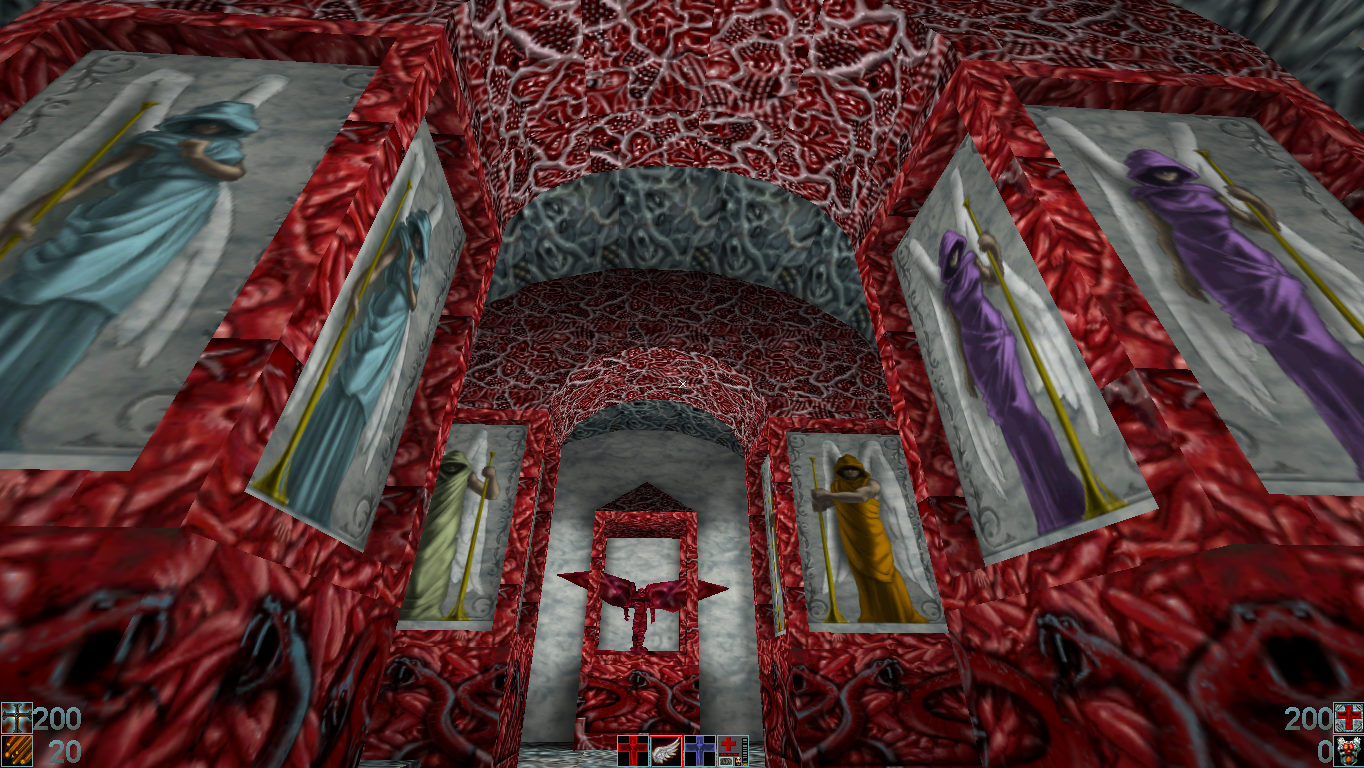 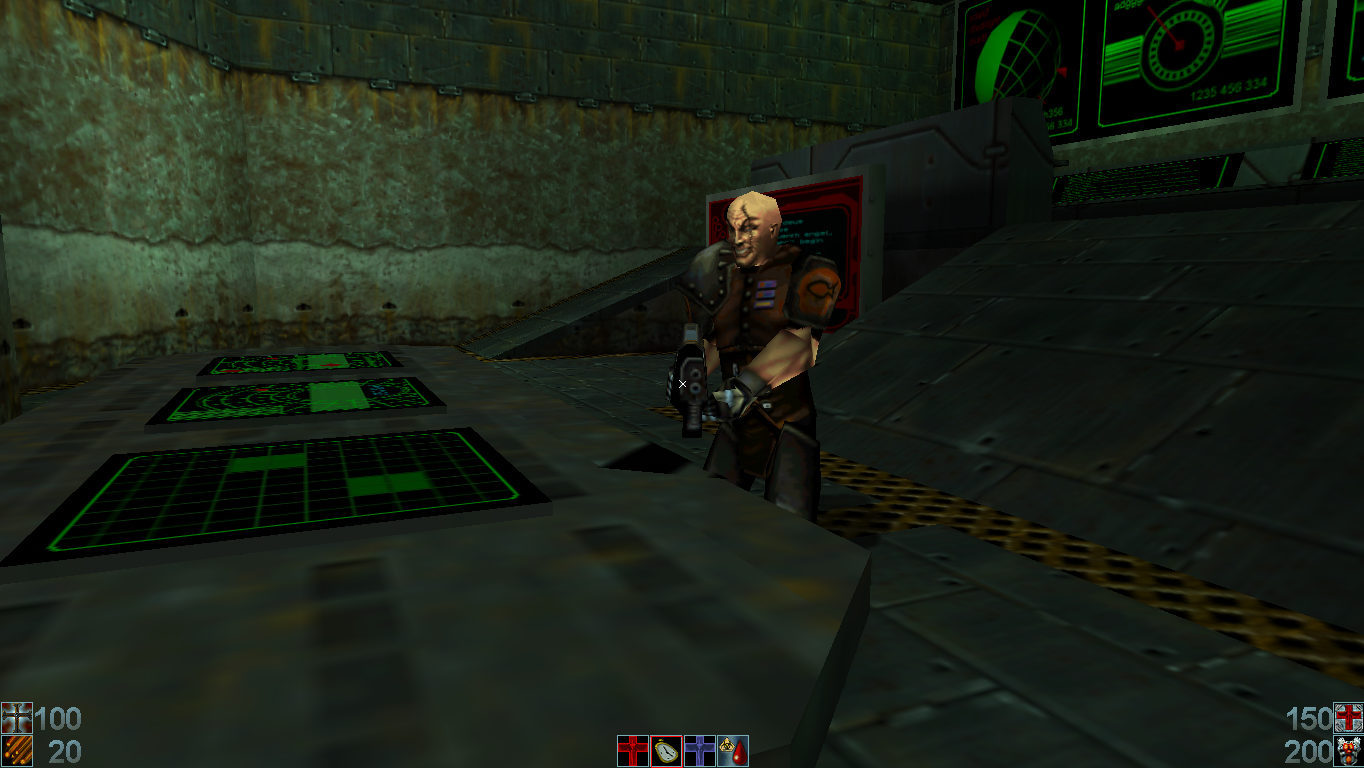 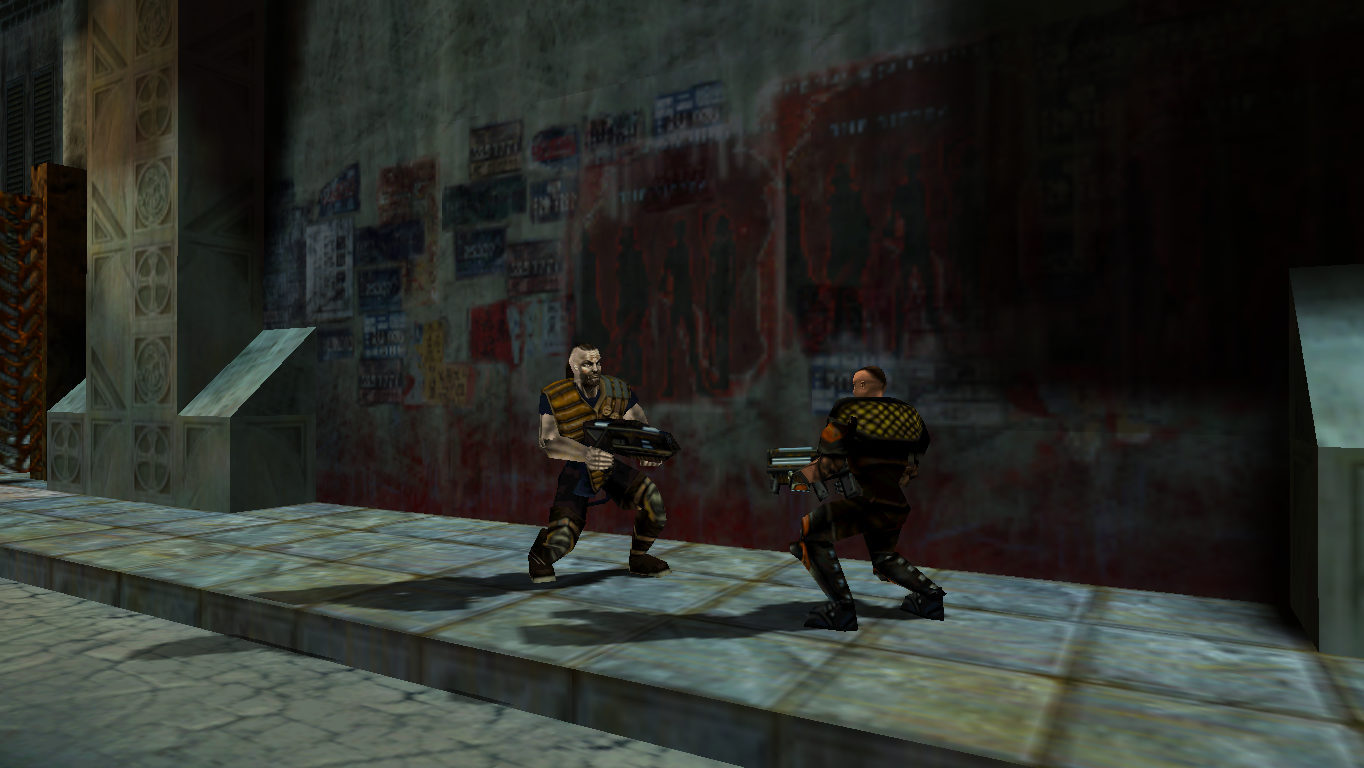 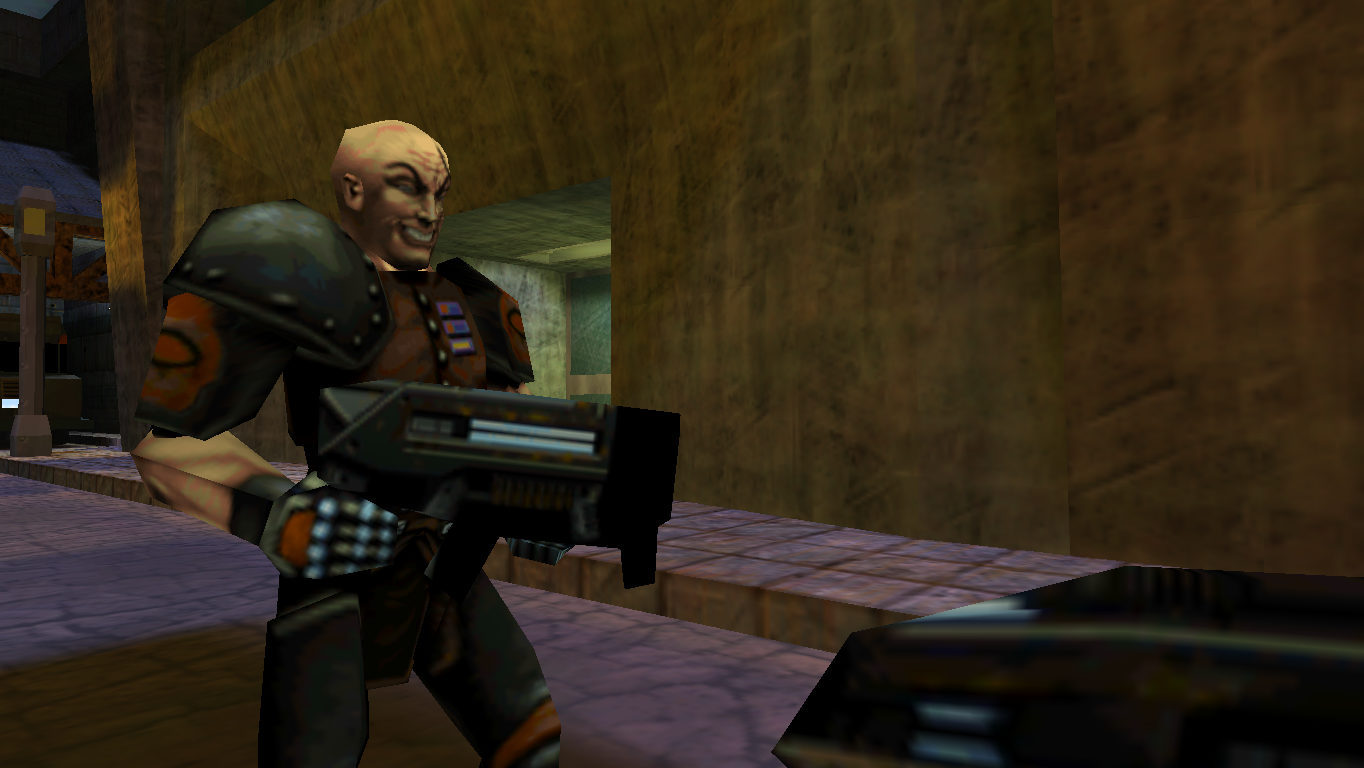 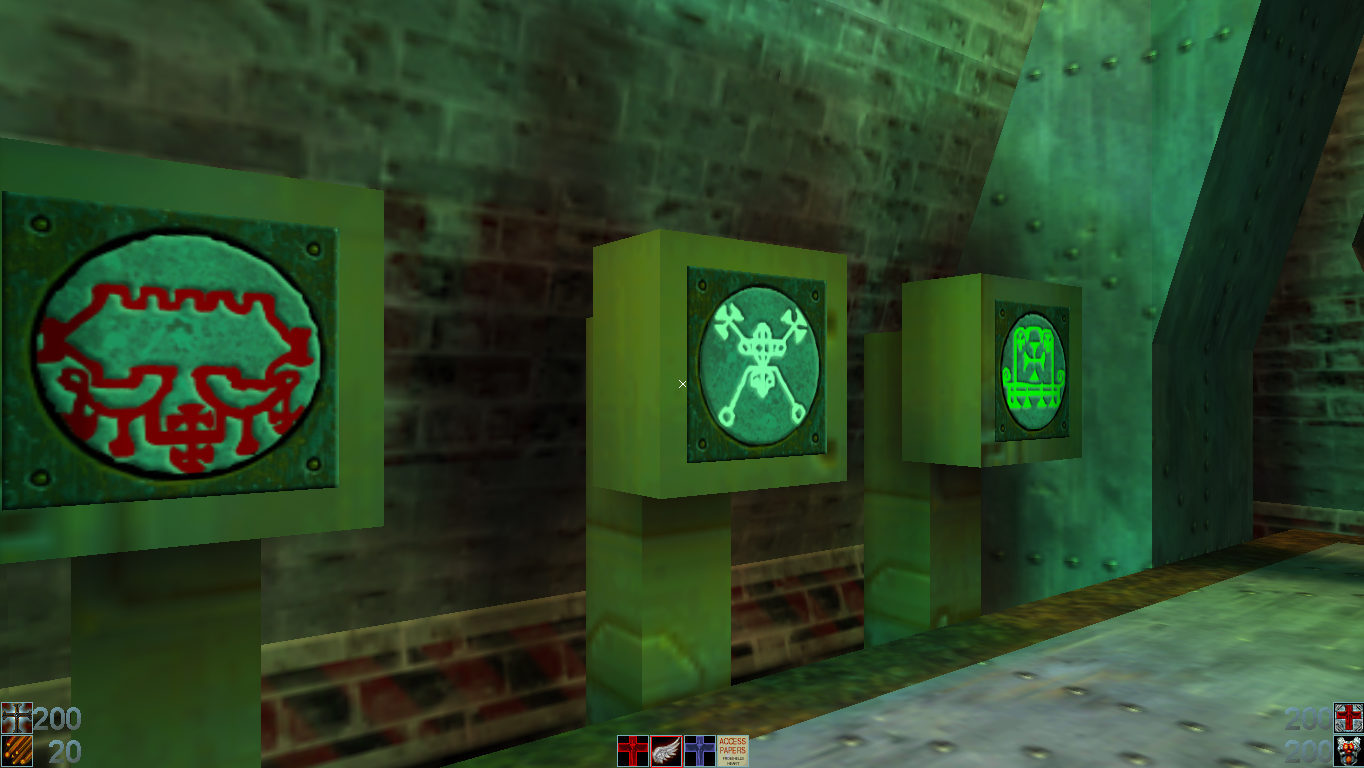 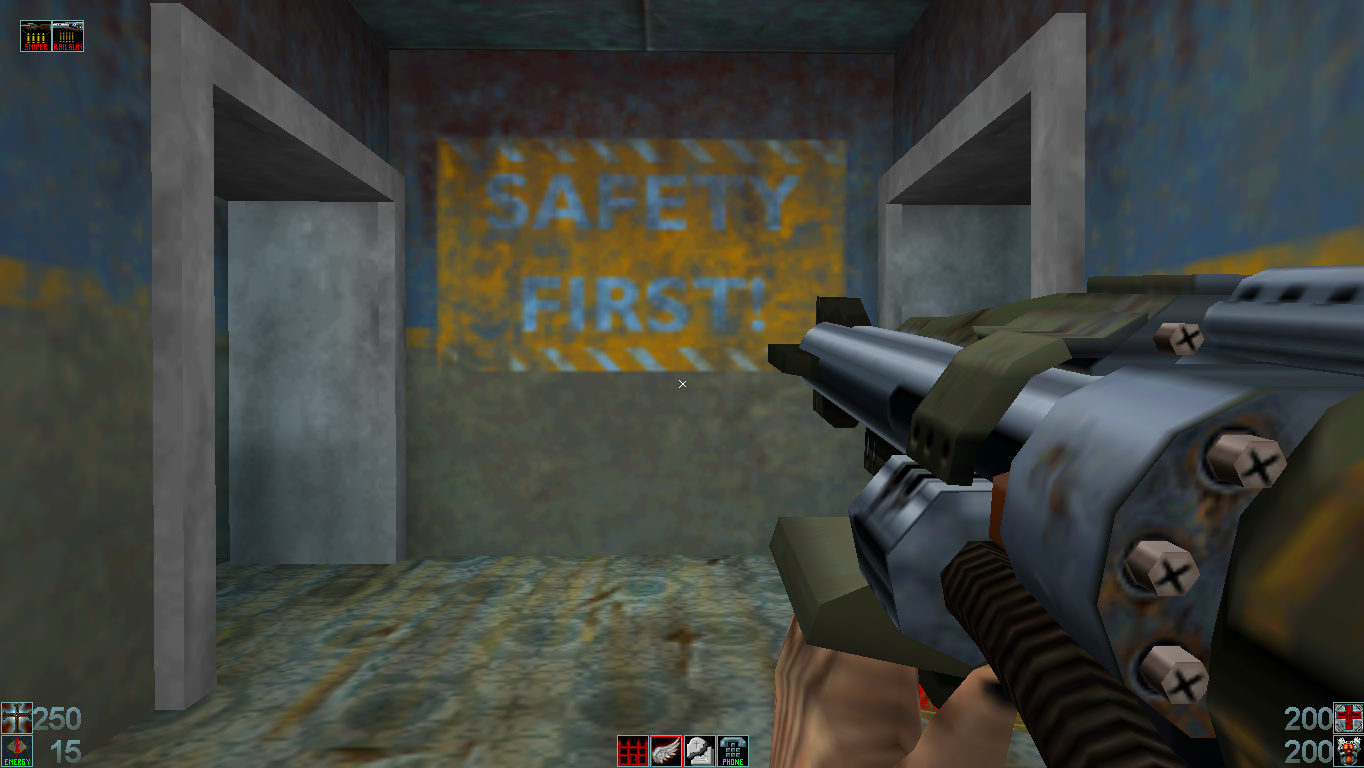 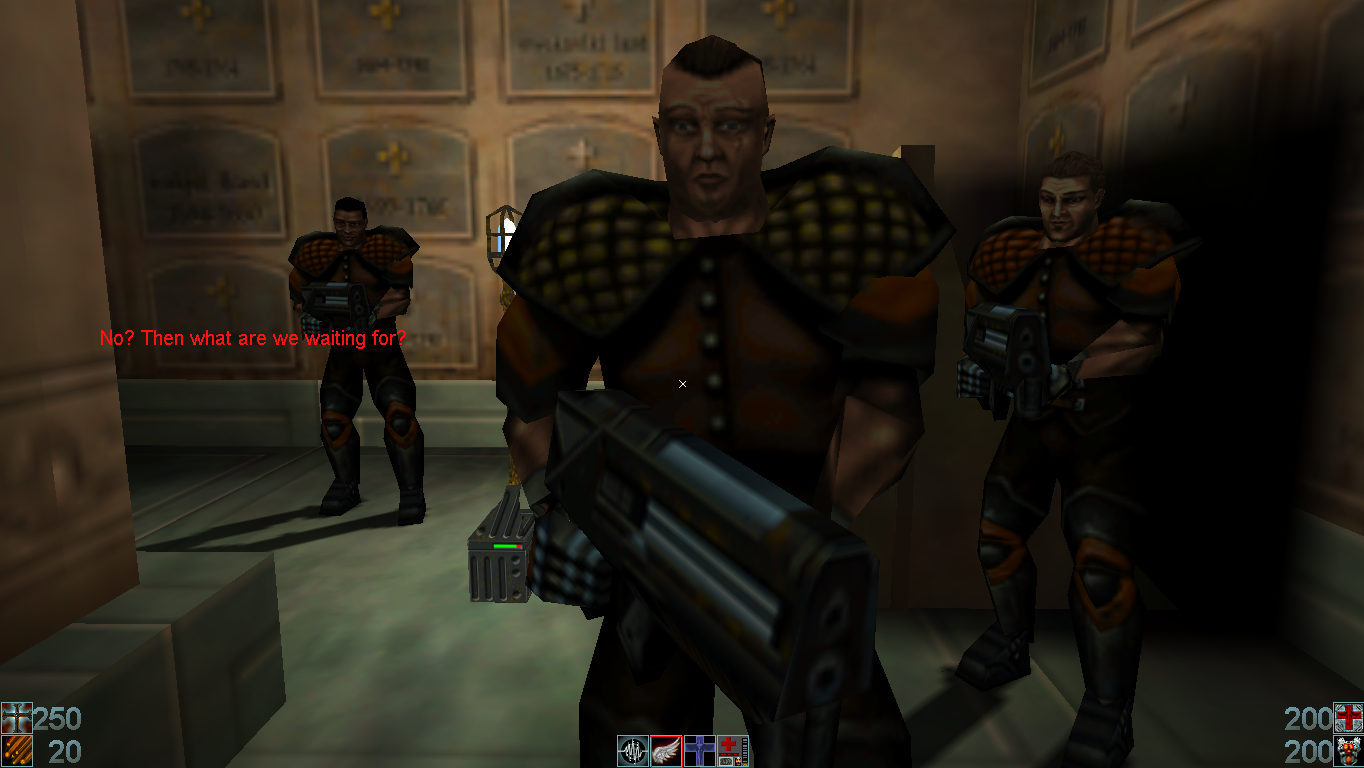 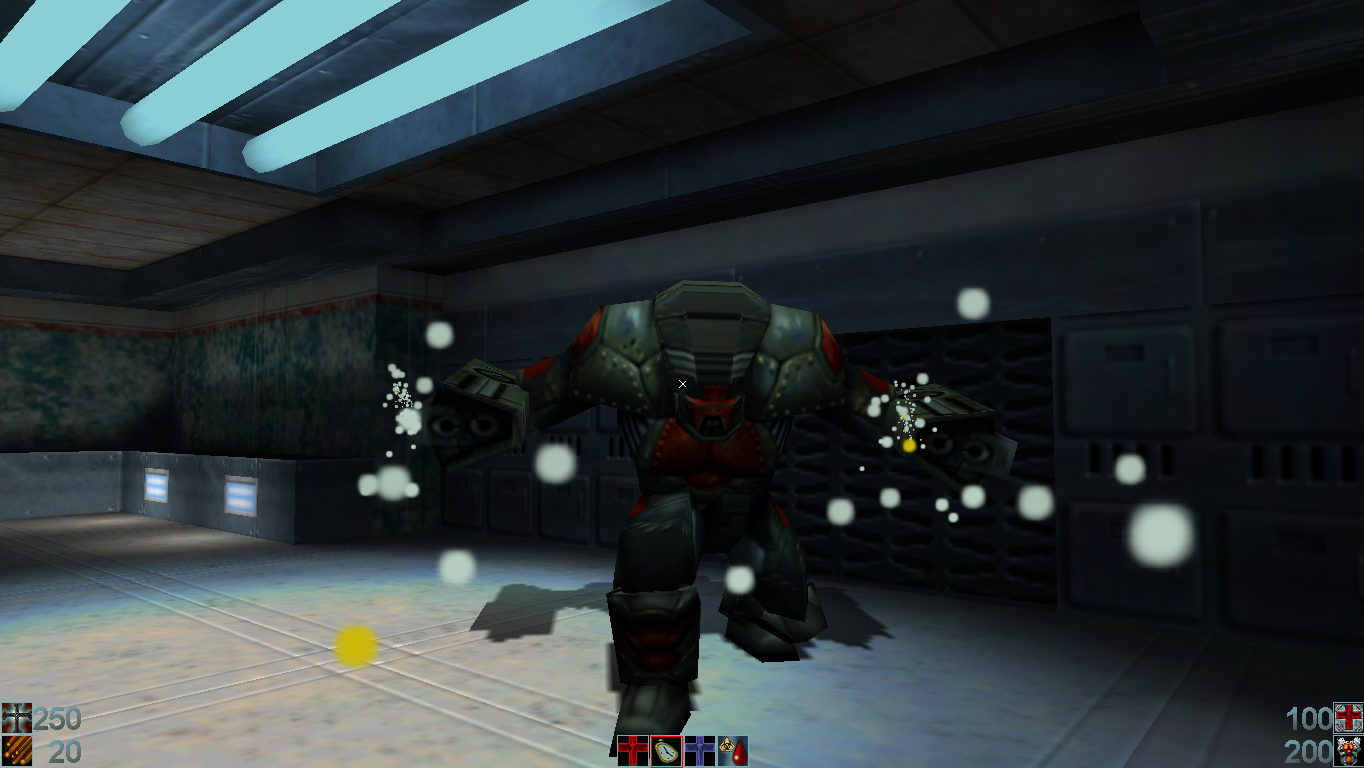 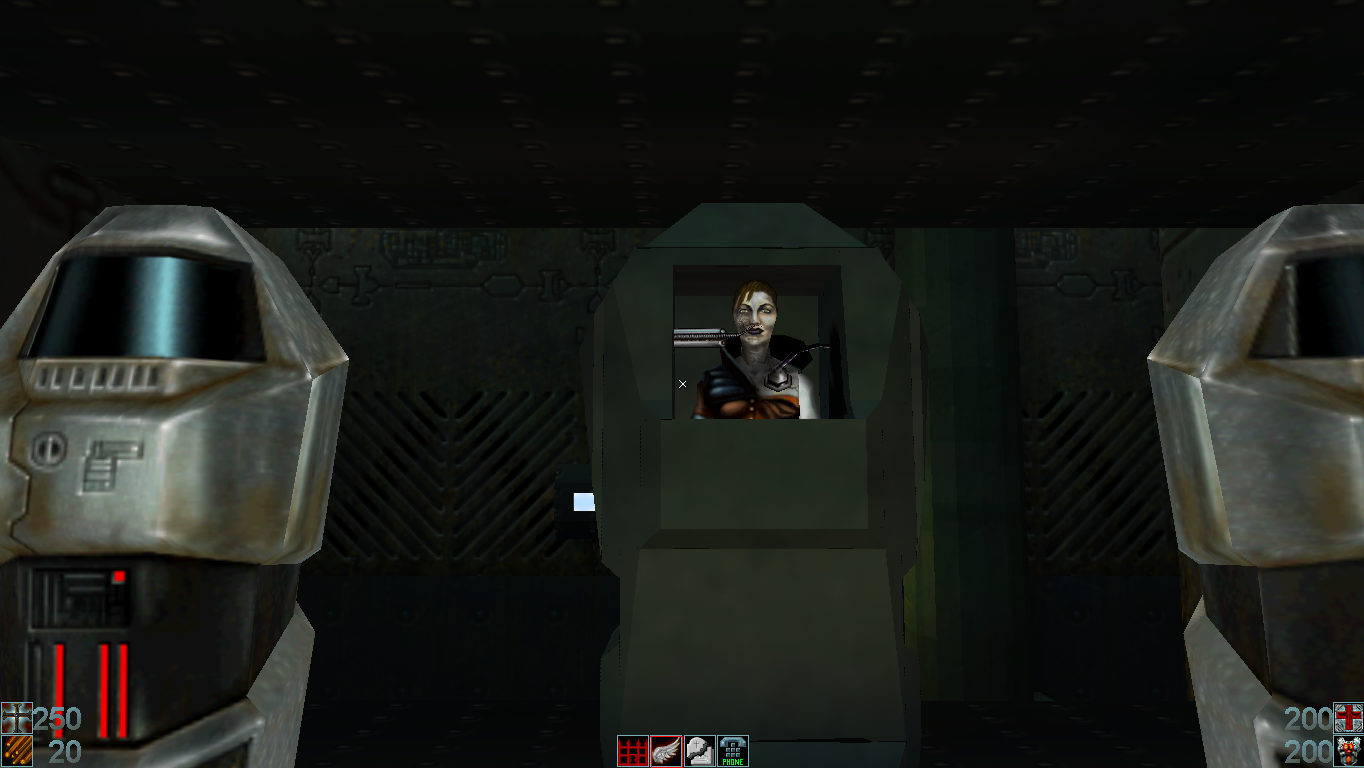 A sophisticated shooter laced with gallows humor. Killing Time is no shallow grave. Its depth is well-conceived. Puzzle solving and strategic thinking are placed at a premium.

And The Dead were made flesh and dwelt among us. In flesh ripped and pocketed in running sores and the terror of our age our bodies cannot staunch the flow of darkness nor stem the tides of death. We are food but not for long. 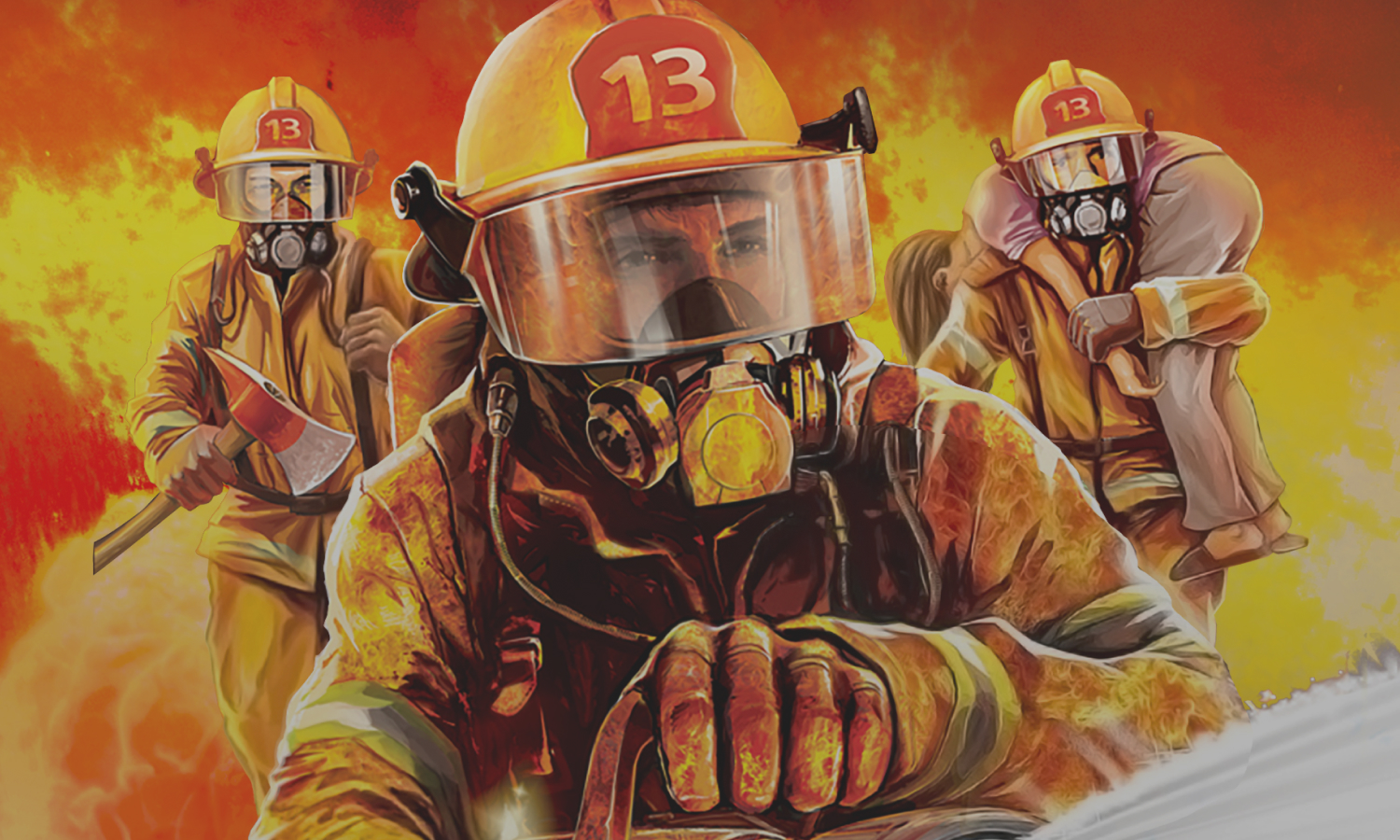 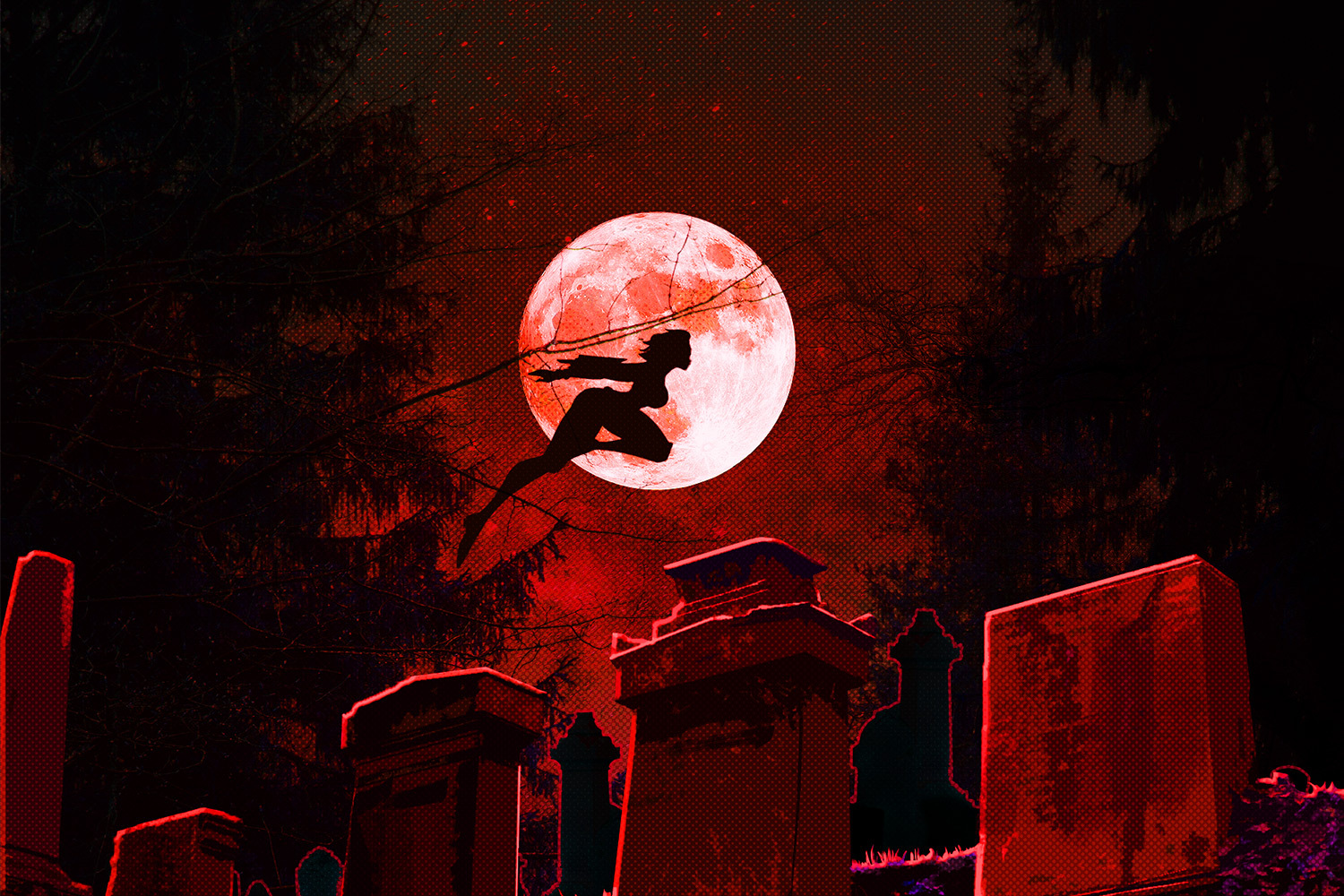 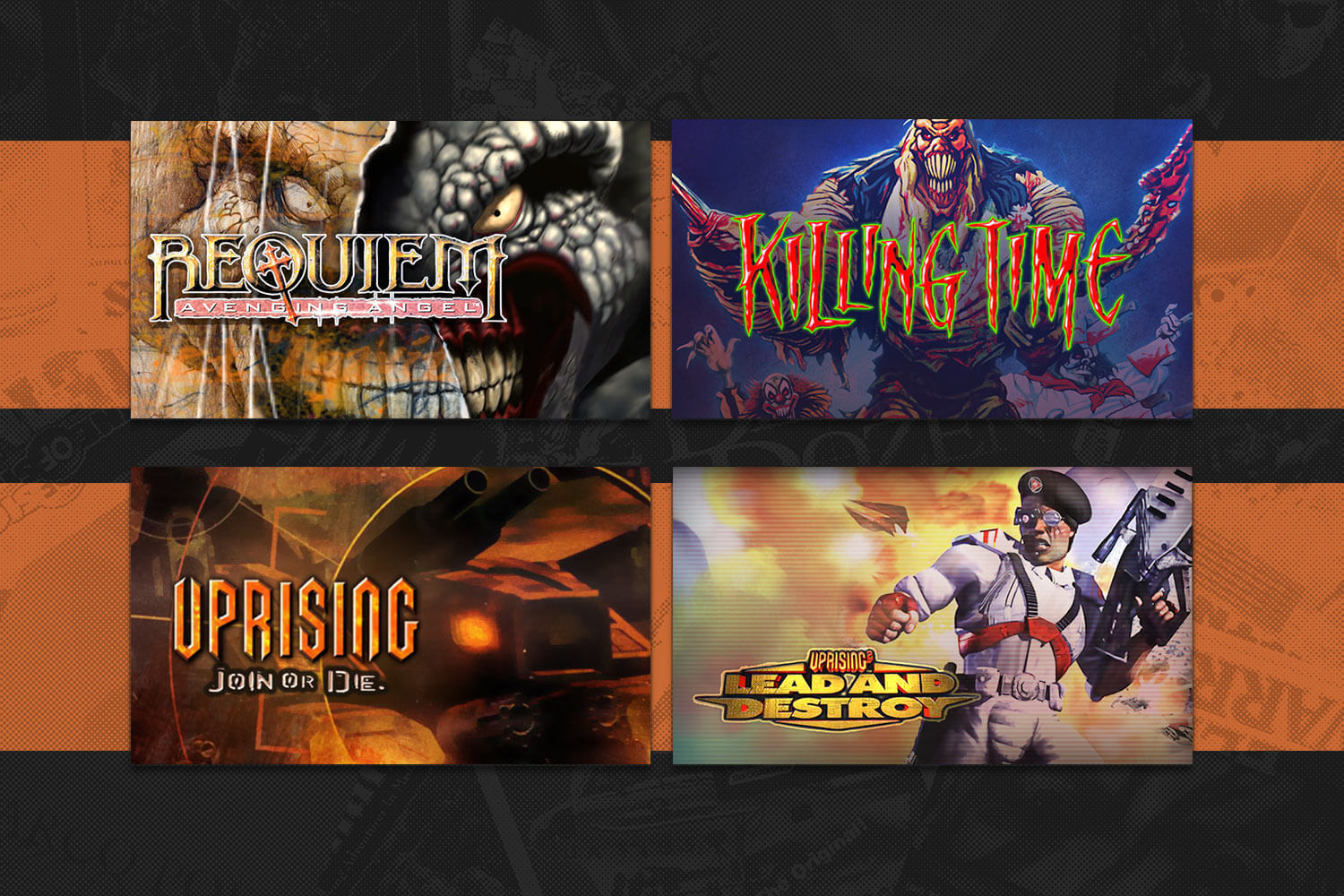