For centuries, the game of chess has been used to test the tactical prowess of its players, presenting an equal playing field where victory is decided not through brute strength, but cunning strategy. Whether you’re a beginner or a veteran, this fully featured chess game from Capstone Software has all the tools and features you need to learn and master the game of chess.

Grandmaster Chess pits you against an opponent – powered by the innovative Zarkov A.I. which learns from its mistakes – with five adjustable skill levels from beginner to grandmaster. Build your strategic arsenal between matches by reviewing the Opening Moves Library, which contains hundreds of classical starting positions, or practice against the CPU with the analysis tool enabled to scope out the best move for any scenario. The Grandmaster awaits a worthy challenger...are you up to the task? 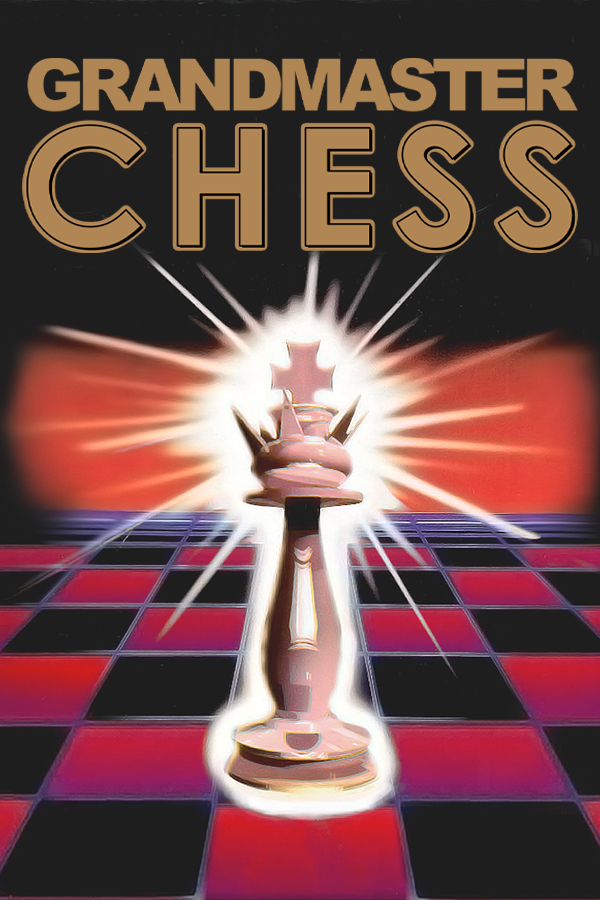 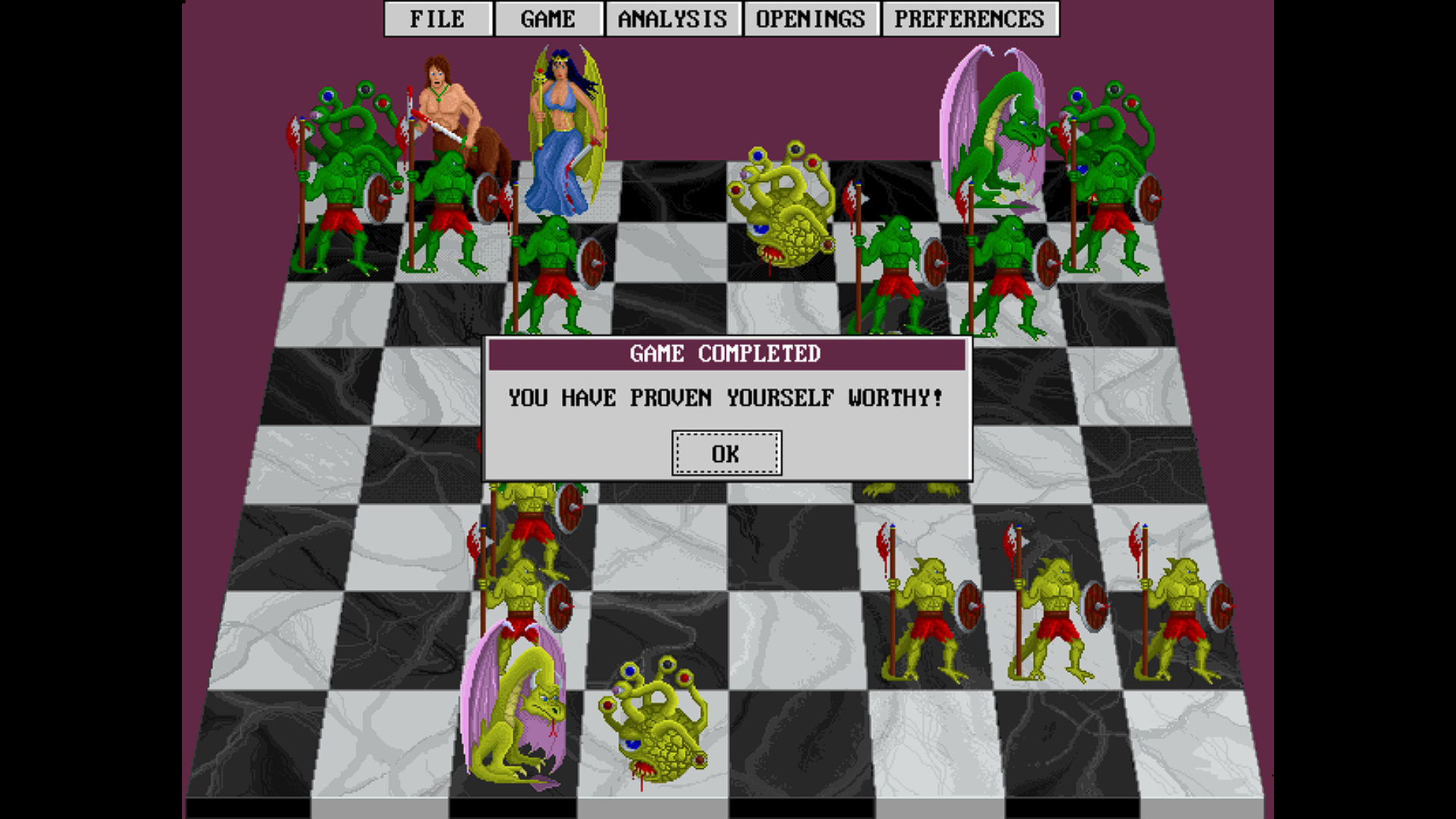 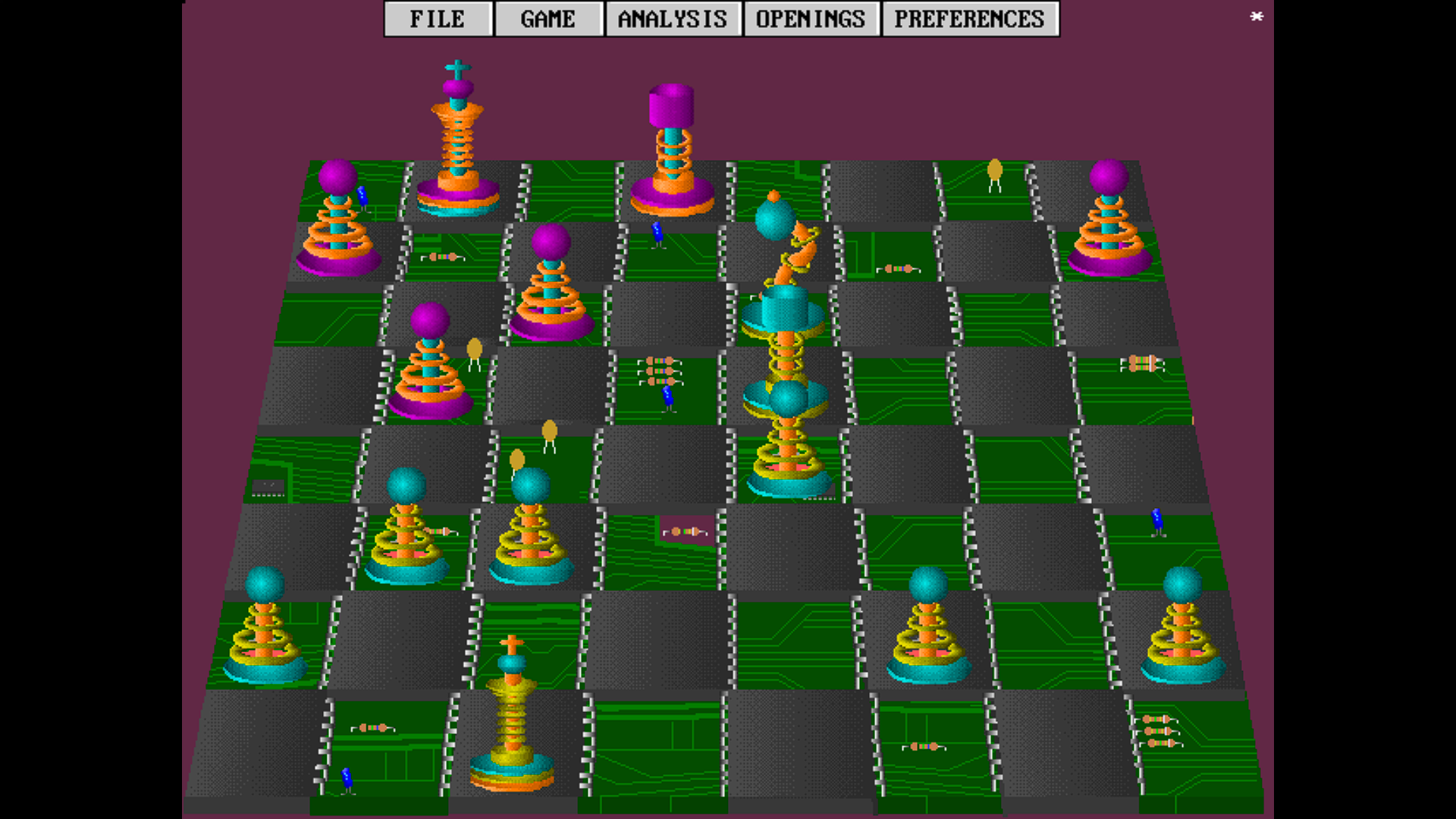 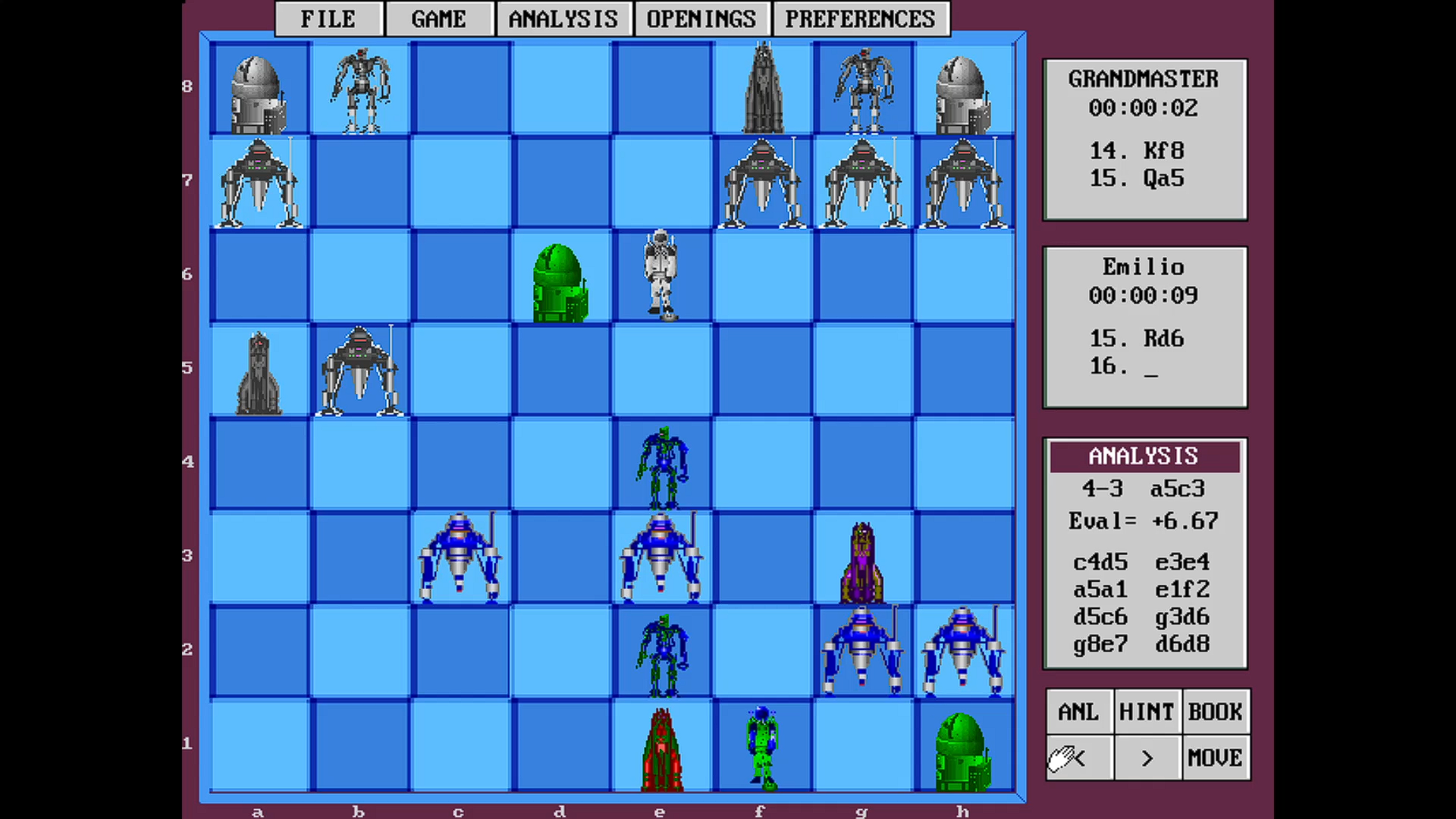 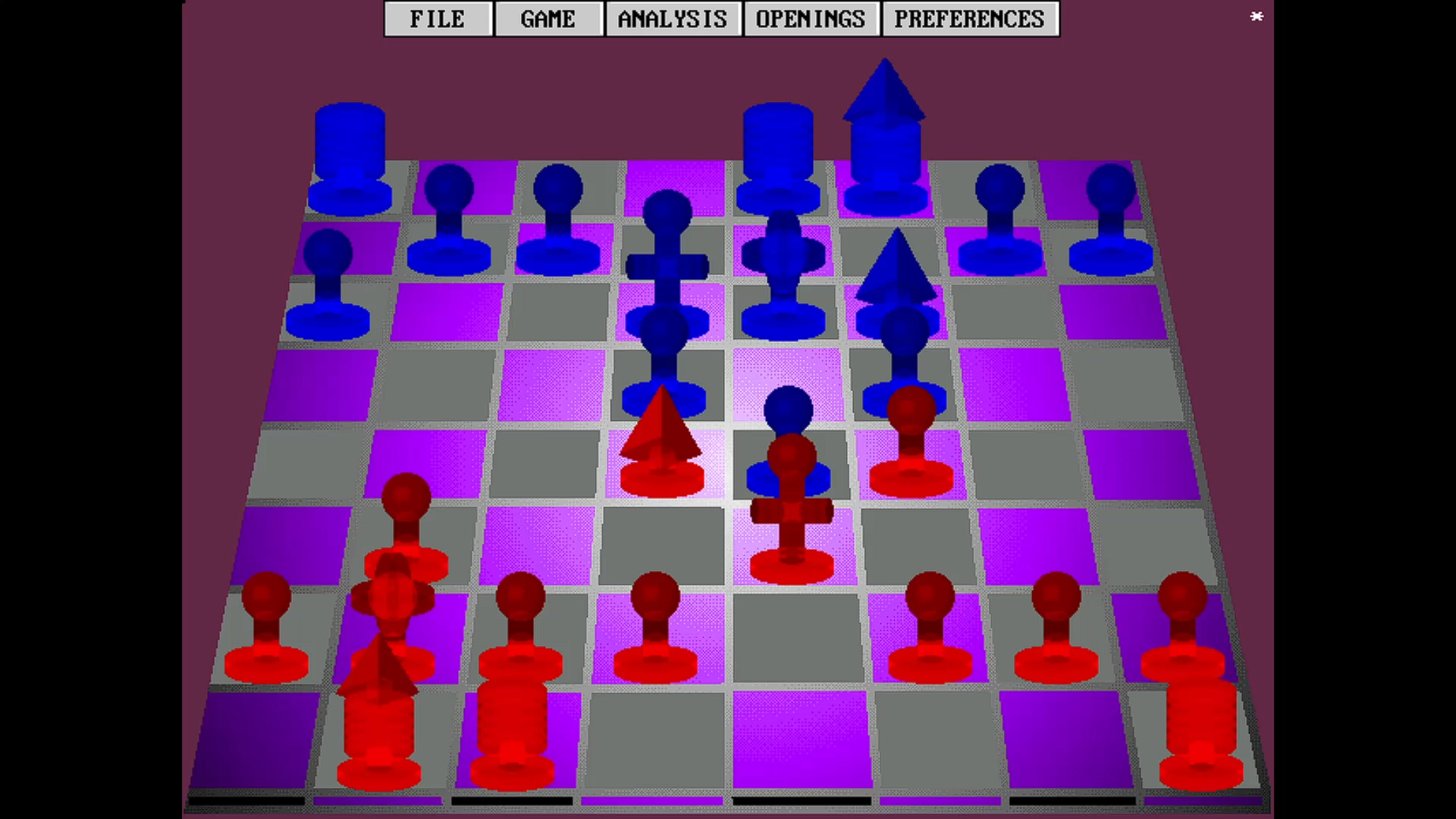 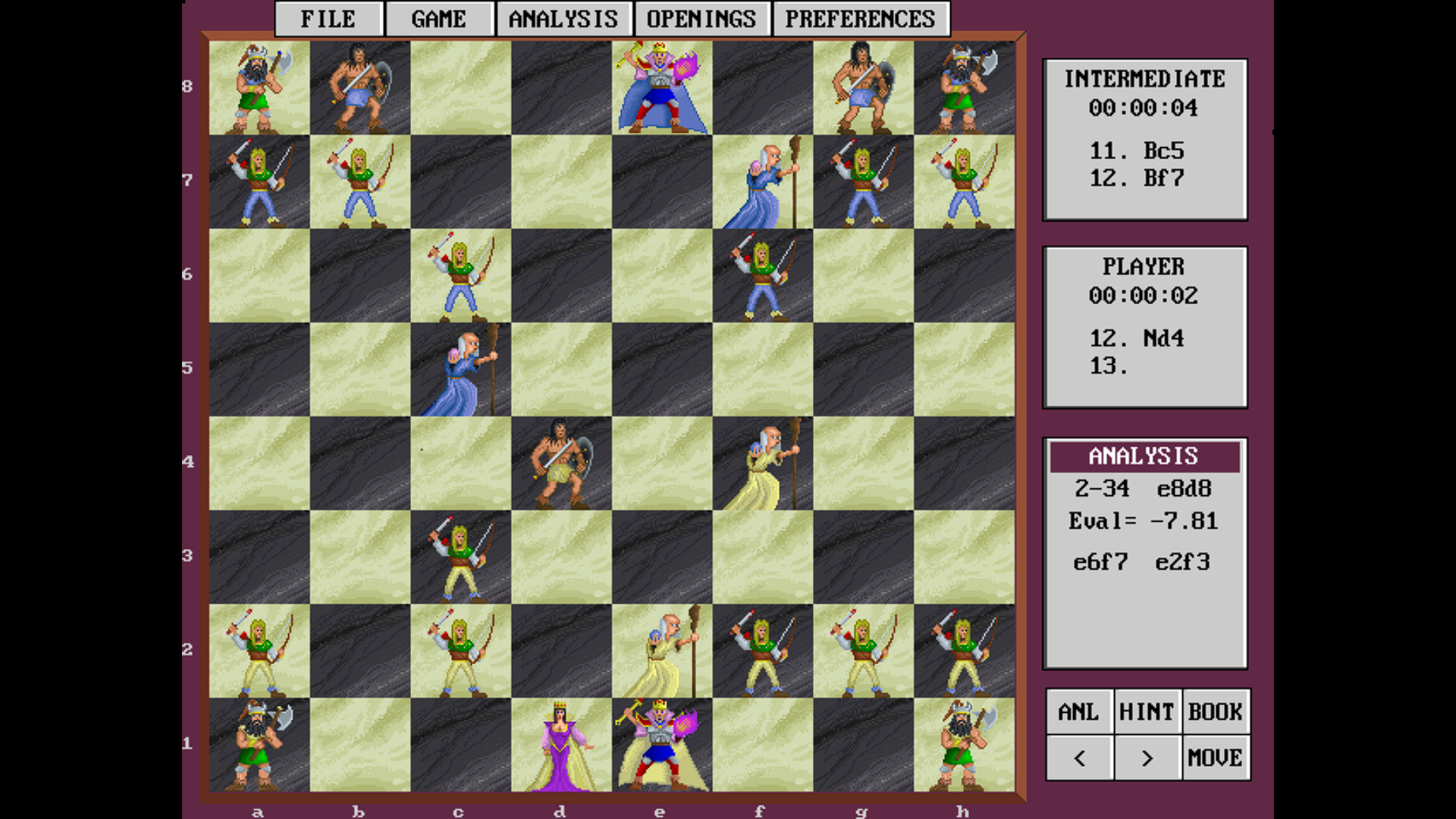 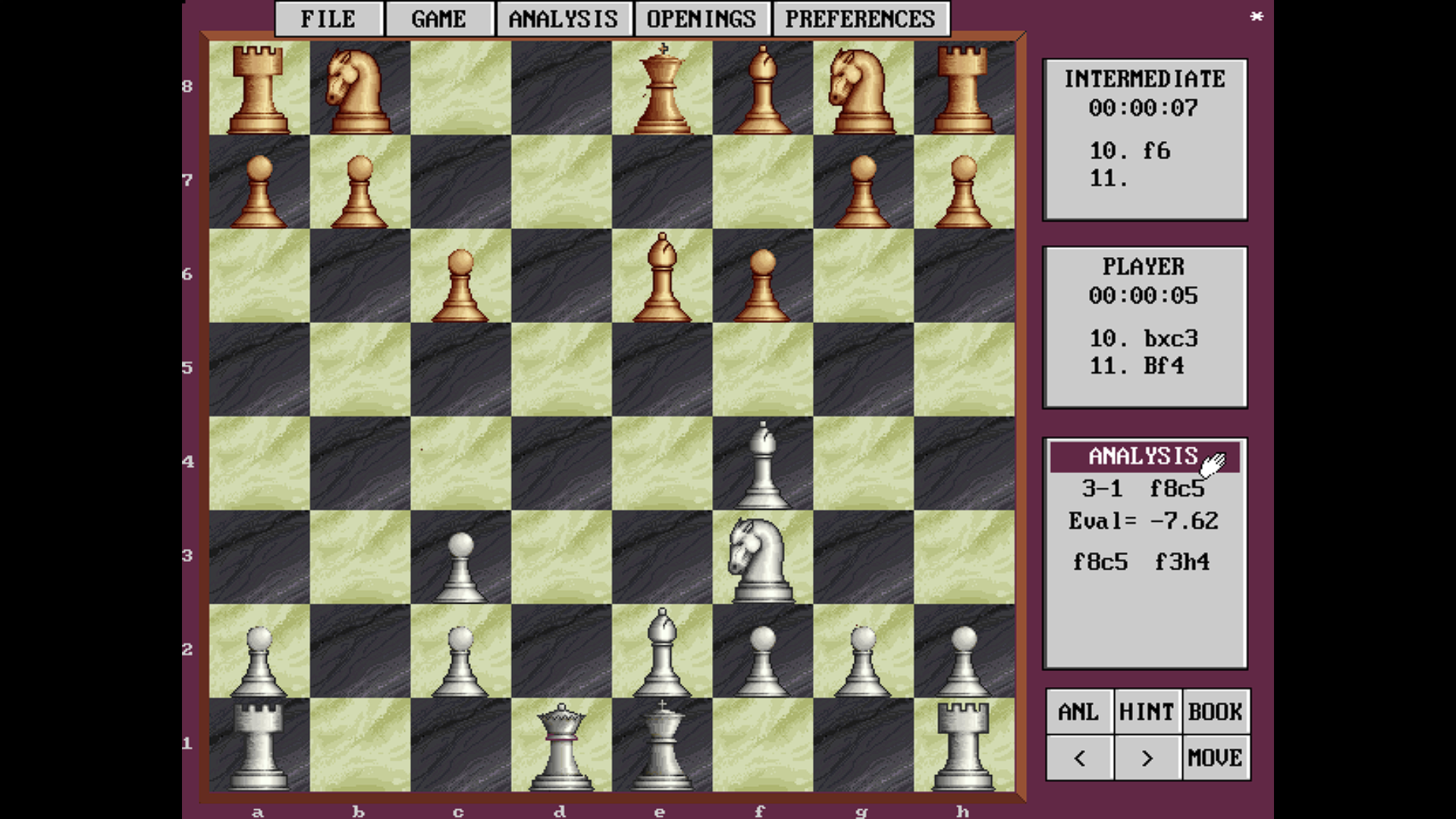 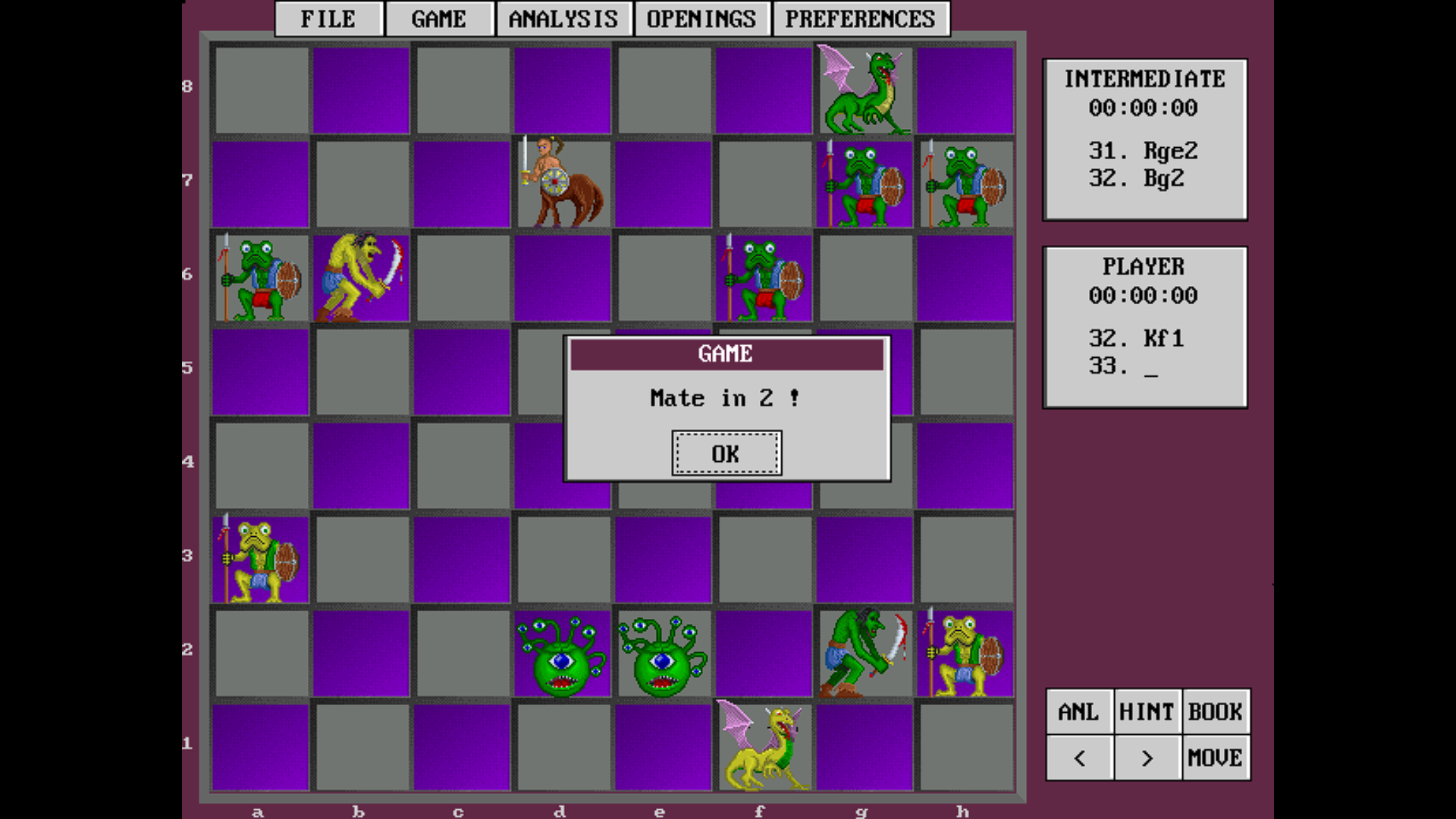 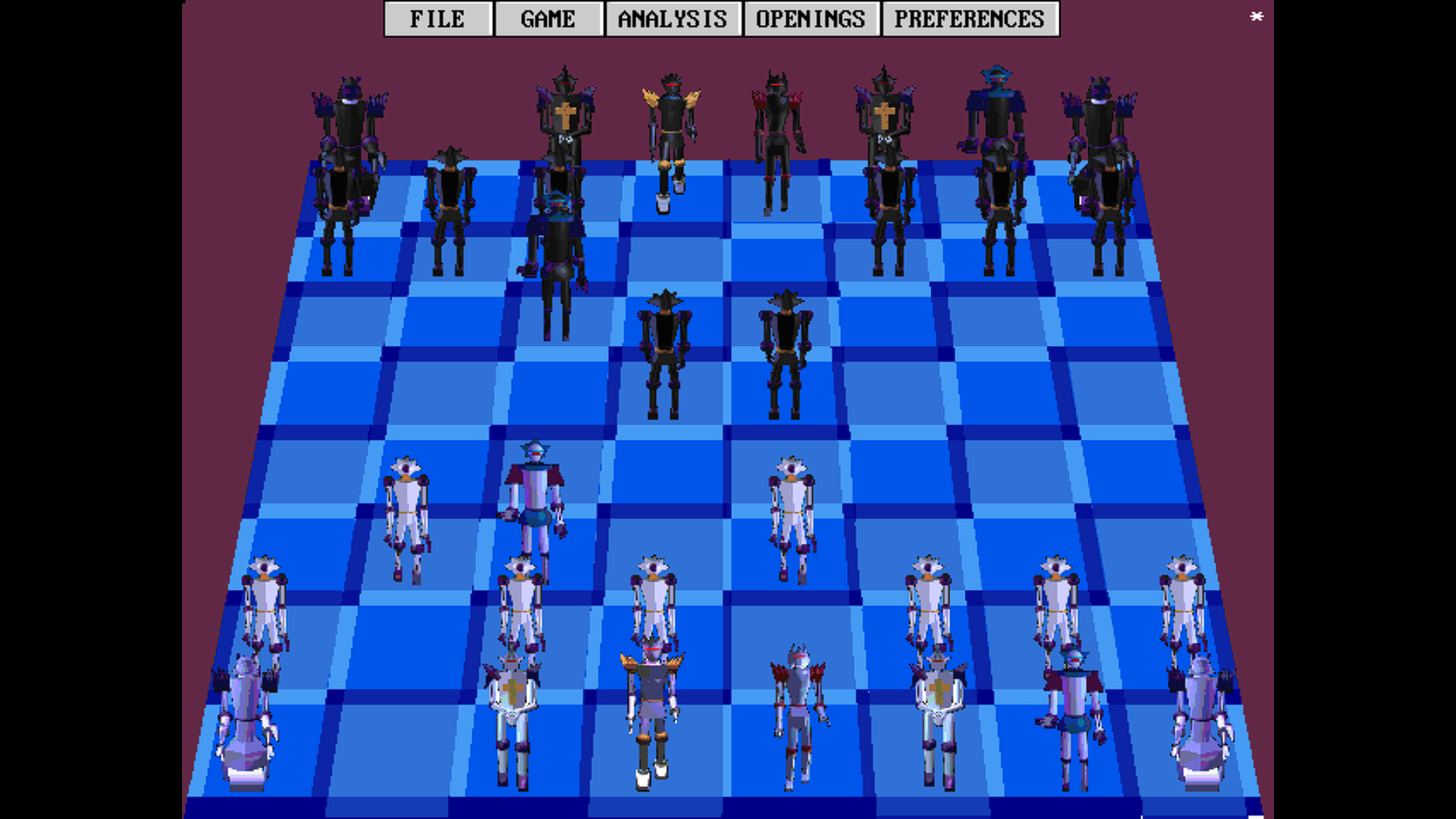