One Game. Two sides. This is Enclave HD.

This classic returns to consoles for the first time in nearly a decade, and comes to PlayStation for the first time ever. Fight in a dual campaign during the great war of Celenheim in this enhanced and upgraded version of the beloved medieval action combat game.

This is the battle of the Enclave.

Begin your campaign as a soldier of the Light, defending Celenheim from forces of darkness and the horrid demon king Vatar. Change sides and complete an alternative campaign as a minion of the dark tasked with infiltrating and destroying the Enclave you just sought to protect. Twelve different classes and multiple weapon options create great replayability as you descend dungeons, complete missions, and vanquish your enemies.

Centuries passed since the High Wizard Zale sacrificed himself to save Celenheim from the hands of Vatar and his legions of Dreg’Atar. The Enclave, the last bastion of the side of light, remained safe enclosed by fortress walls and bottomless chasms. However, the land is beginning to heal and the cliff sides are knitting together. The Shadow forces seek to reignite the war that almost destroyed Celenheim and steal the sacred magic held within the walls of the Enclave. It is up to you to keep the light from being extinguished.

The control of Celenheim was ripped from the hands of Vatar and his legions of Dreg’Atar. For years the prosperous magic sought by the darkness was hoarded in the Enclave by the soldiers of light. The great rifts surrounding the city kept Vatar and his Outlanders from breaching its walls, but their luck is beginning to change. The land is seaming itself together and the time to invade is near. The legion of Darkness is ready and it is up to you to gain back what is rightfully yours.
‍

The award-winning original version of Enclave was developed by Starbreeze Studios and released in 2002 on Xbox, and 2003 on PC. TopWare Interactive successfully re-released HD versions on Windows, OSX, Linux, and the Nintendo Wii in 2012. Enclave HD is developed under license of TopWare Interactive and will arrive on Xbox One, PlayStation 4, and Nintendo Switch with upgraded visuals and SFX, an enhanced soundtrack with over 20 new tracks, remastered music from the original game's soundtrack, and more! 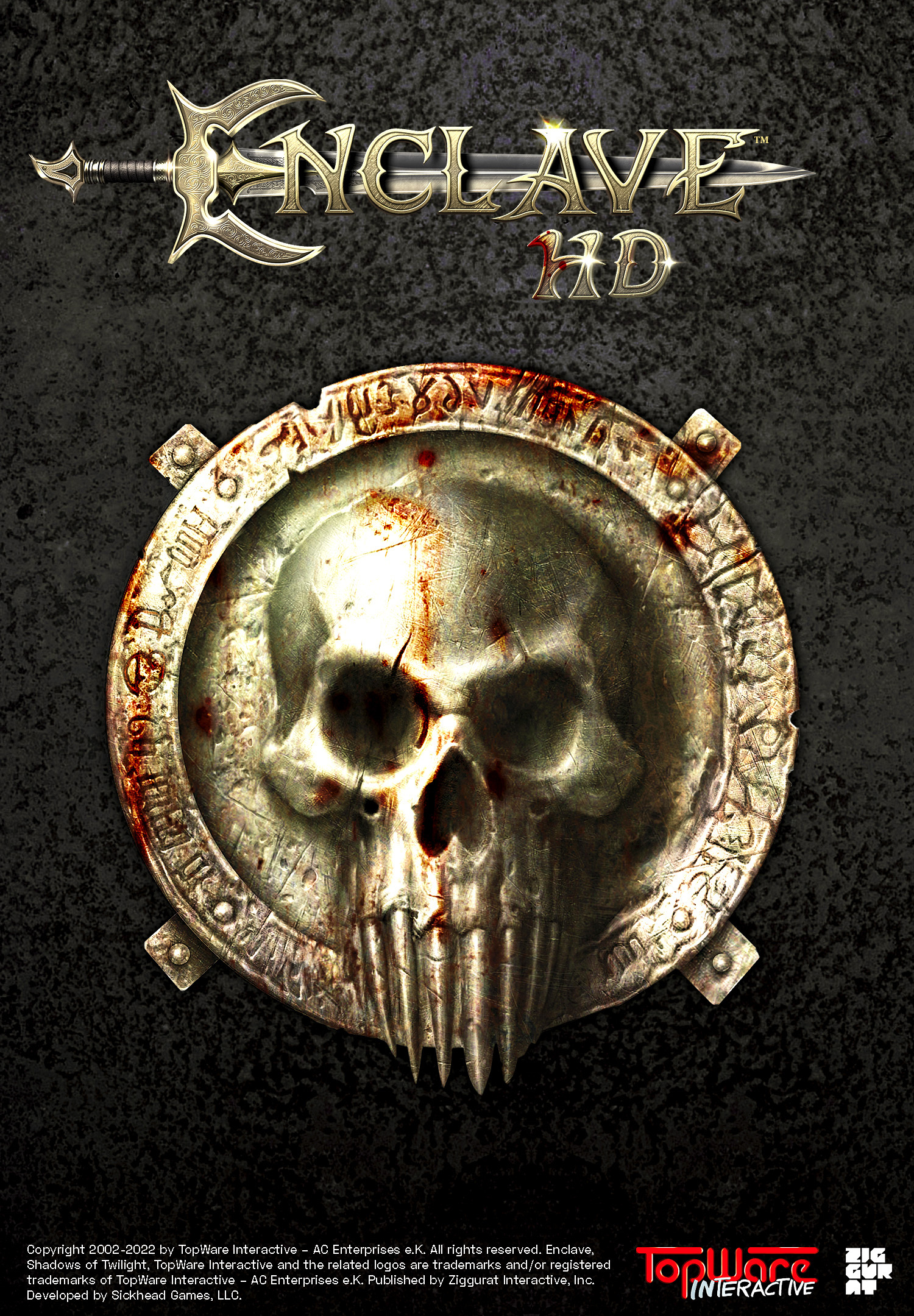 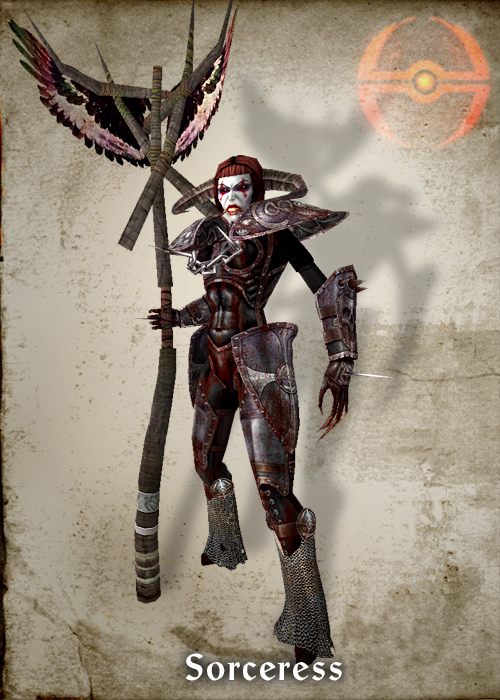 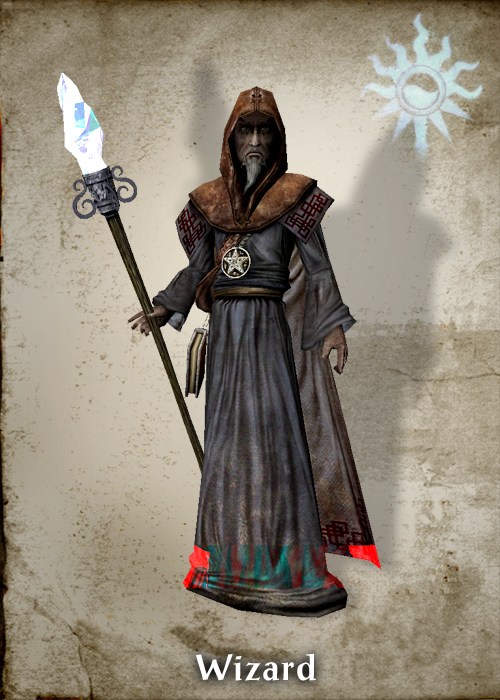 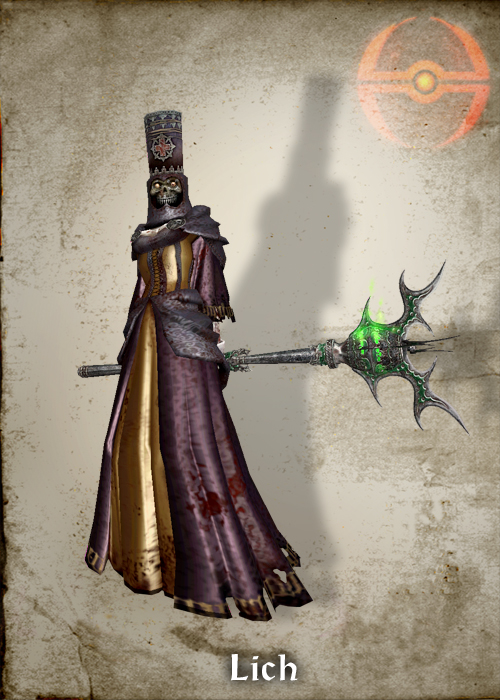 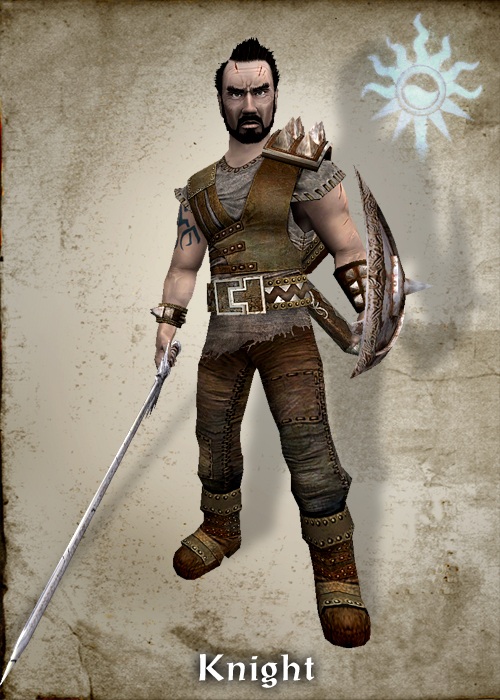 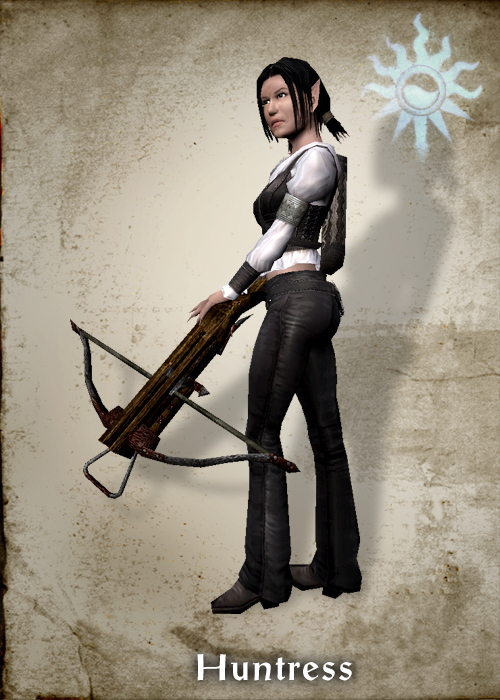 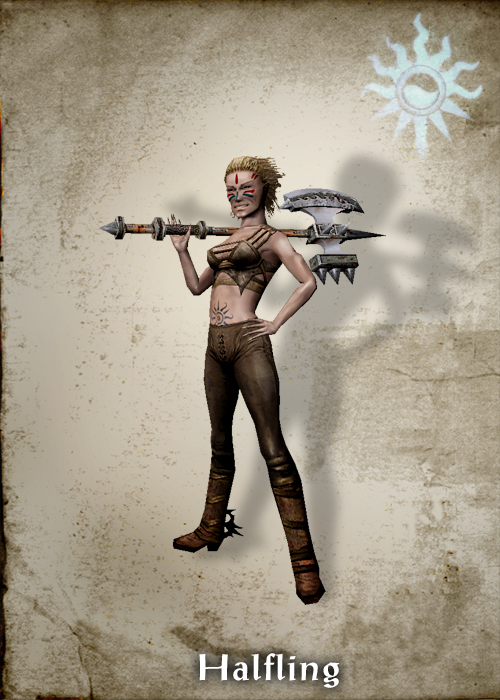 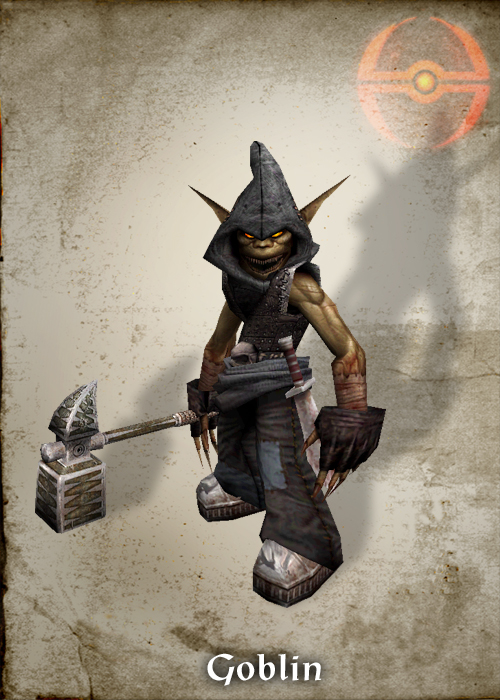 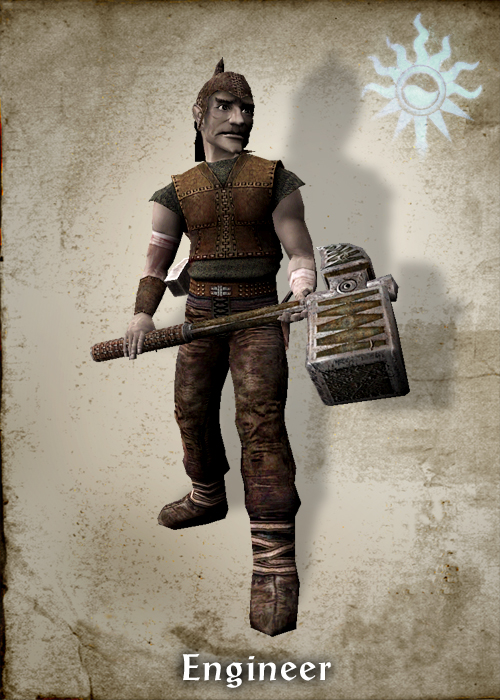 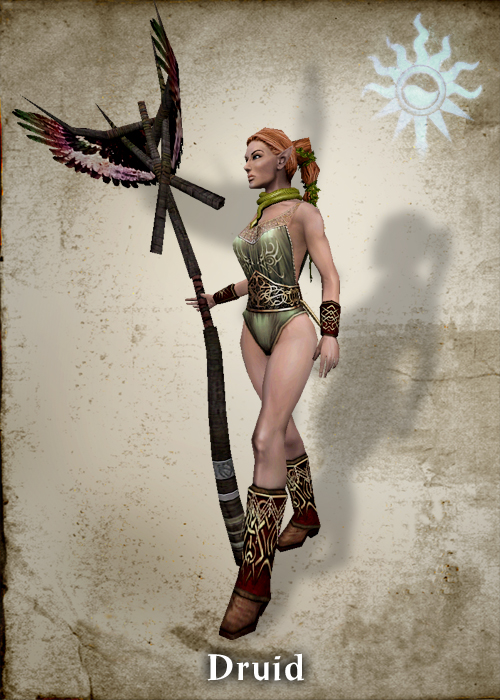 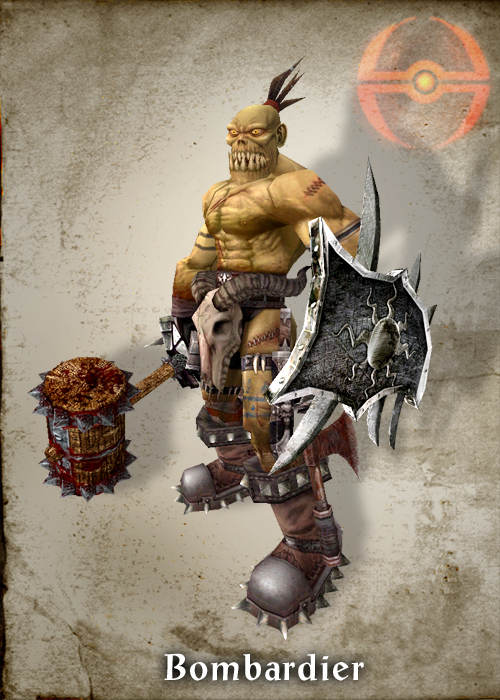 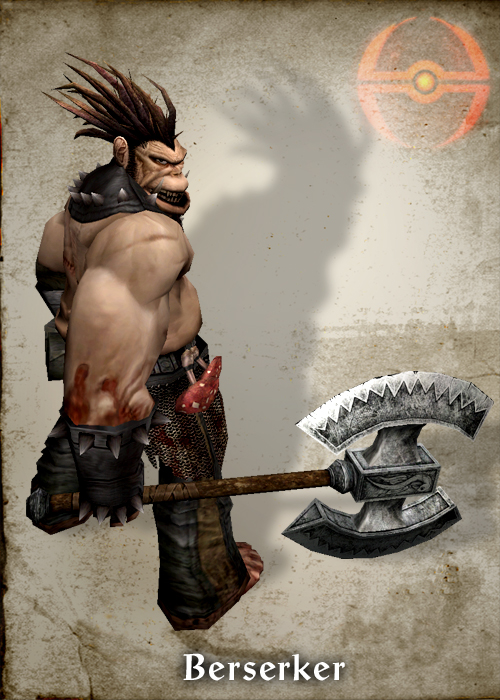 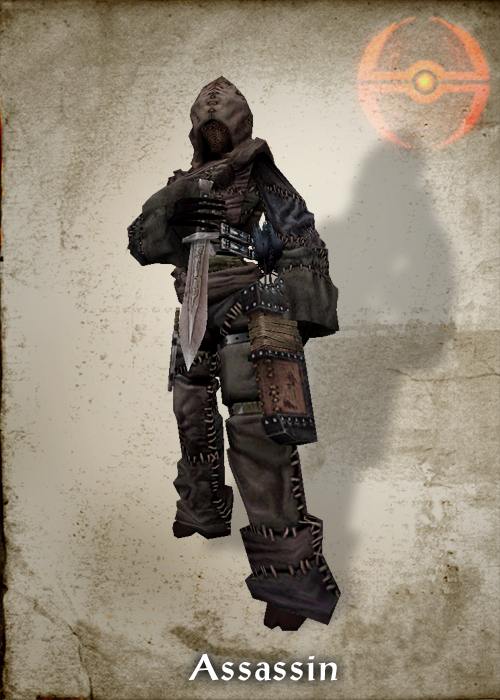 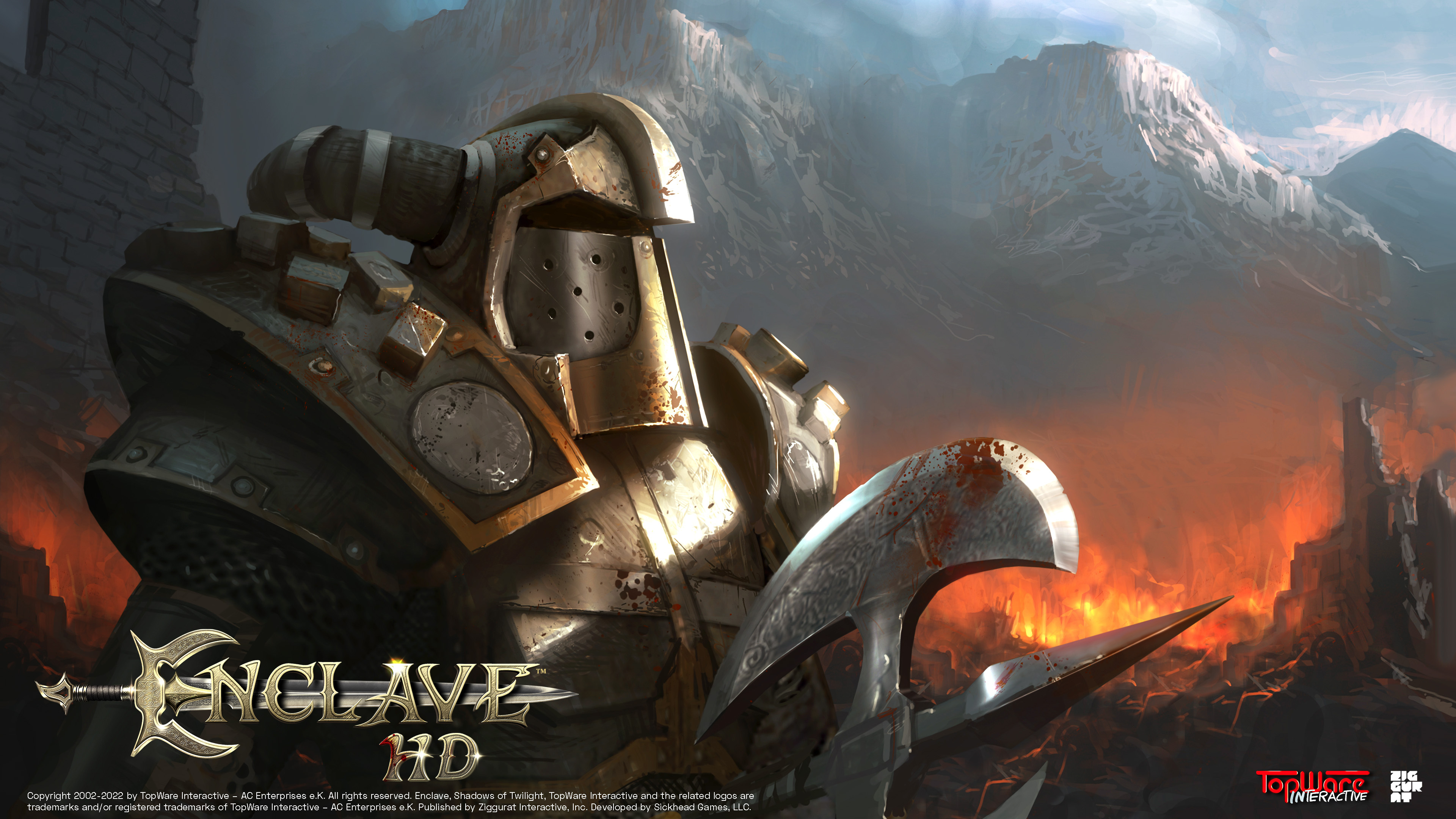 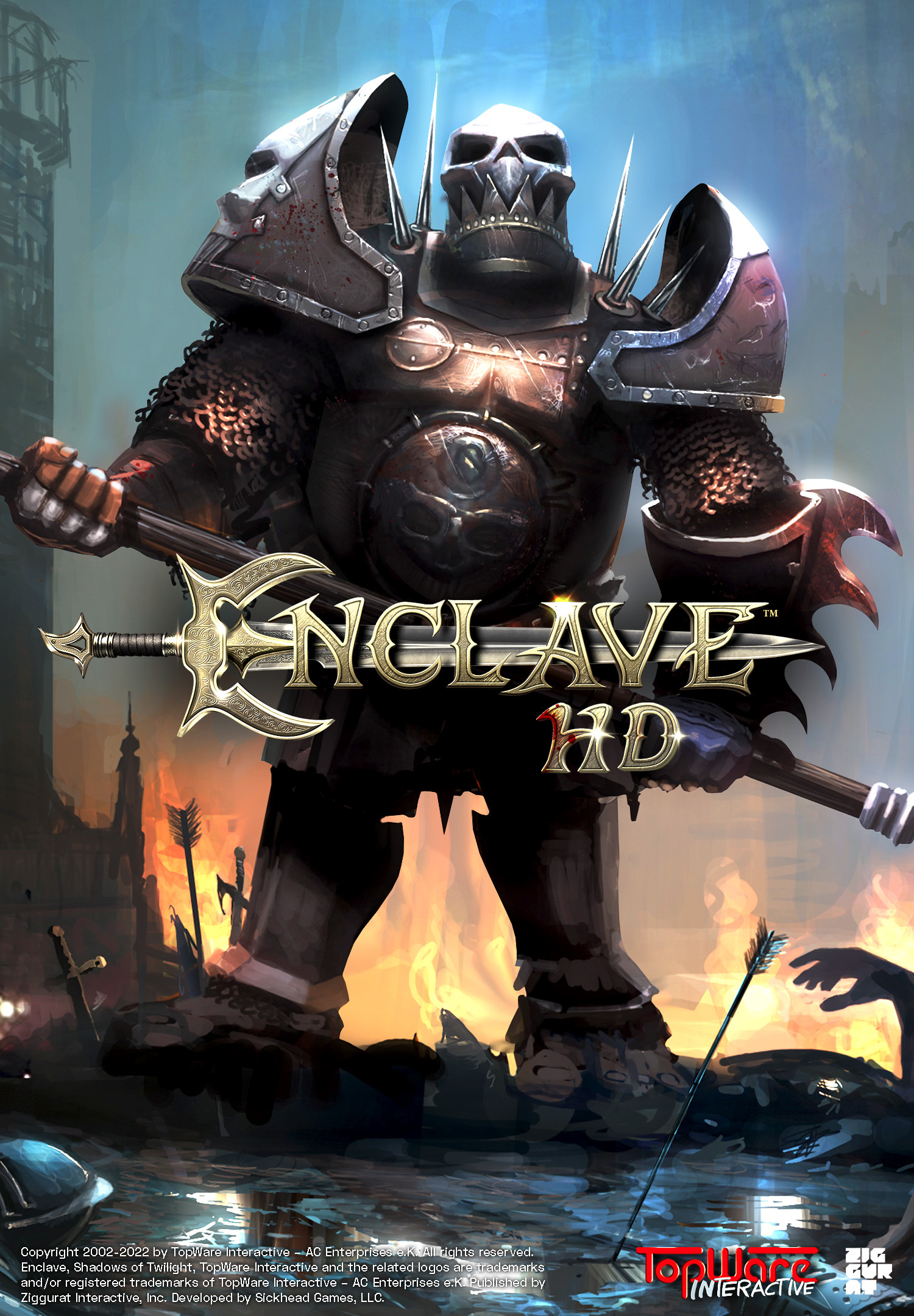 A common legend pervades the galaxy-that of a powerful, highly intelligent ancient race that will one day deliver the universe. They are known as Humans. The Advent of Humanity Begins...

And The Dead were made flesh and dwelt among us. In flesh ripped and pocketed in running sores and the terror of our age our bodies cannot staunch the flow of darkness nor stem the tides of death. We are food but not for long. 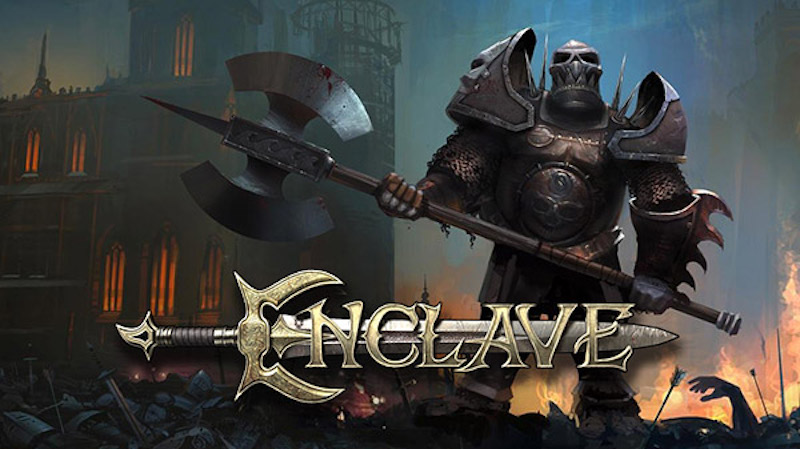 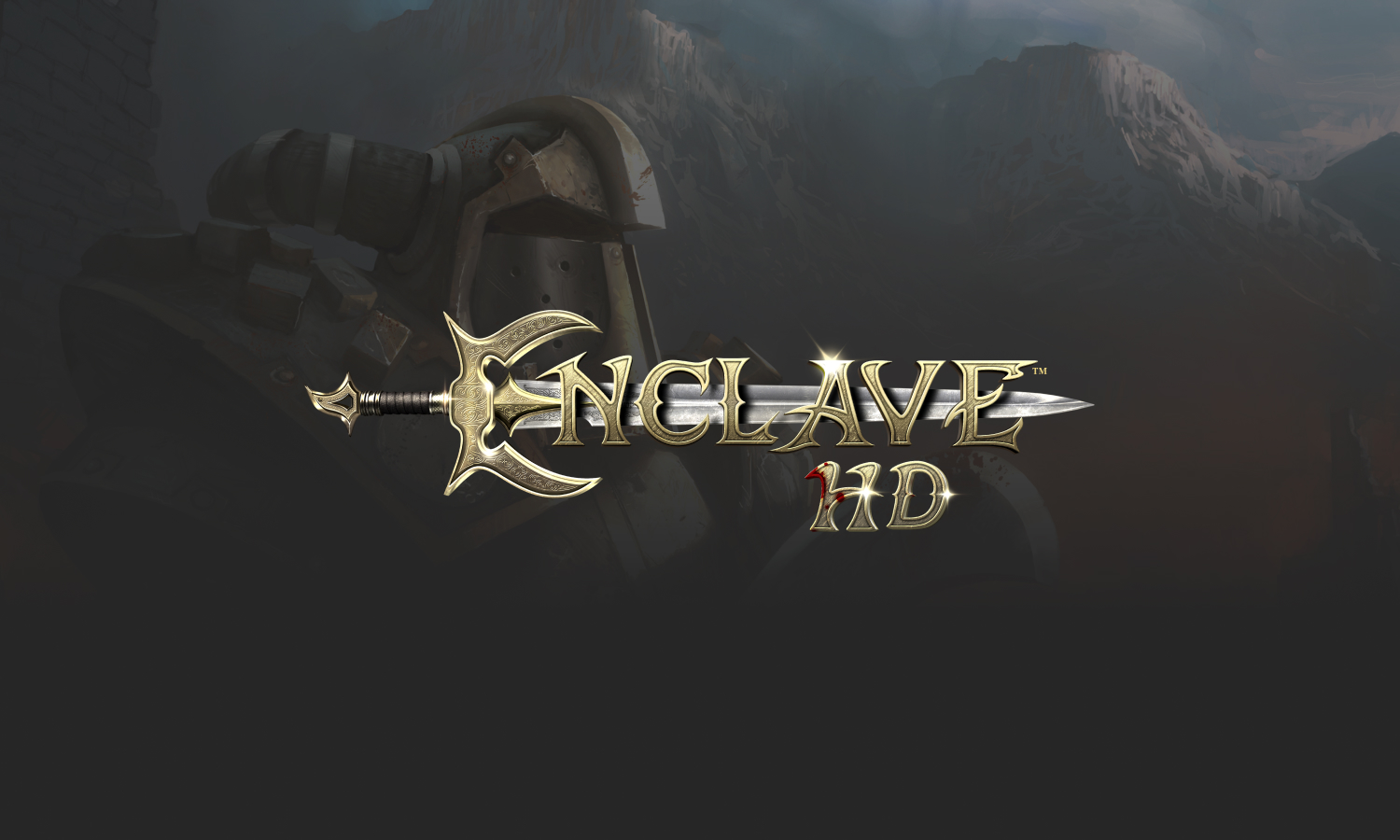 Enclave Comes to Consoles This Fall!