Deep in the twilight of the Black Forest, you and your companions crouch before the robber-knight's tower. Hans, the alchemist, places his mysterious potion by the door. Ebhard the friar implores Saint Dunstan to bless your weapons and armor. And you and Gretchen grip naked long swords, praying your plate mail won't squeak.

With a thundery crash, the door explodes into fragments! You charge inside, swords and maces swinging. One guard falls beneath the power of your blade... then two more! You storm upstairs to the second floor, but there to greet you is Erhard the Red Wolf, the infamous robber-knight, surrounded by his henchmen. Hans tosses a choking potion into their faces and you quickly charge into the fray. The room echoes with the clash of steel on steel... it's a battle to the death in the Black Forest!

Prepare yourself to enter Darklands... the first realistic fantasy role-playing adventure for computers!

Leading a band of four adventurers across the sinister landscape of 15th Century Germany, you'll face the Middle Ages as people believed it to be! A land seething with mythical beasts, religious power-mongers and blood-thirsty sinister robber-knights!

Watch savage battles unfold before your eyes! Travel hundreds of miles by land and sea... from the Frisian Coast to Bohemia... from the Alps to Prussia... visiting over ninety cities along the way!

Your quest for fame and fortune can take you through raucous city streets and dank mine shafts, or from a robber-knight's tower to the terrifying Sabbaths of witches!

So prepare yourself for the astonishing wonders of a realistic fantasy adventure... in the mysterious Darklands! 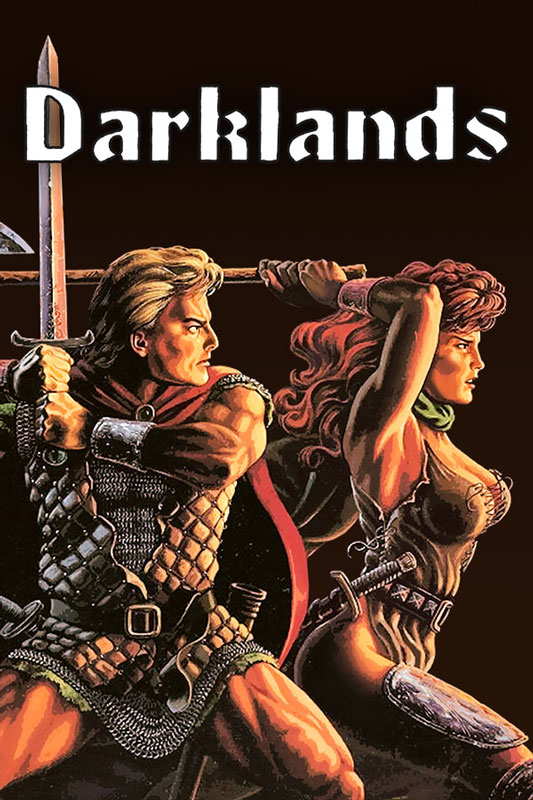 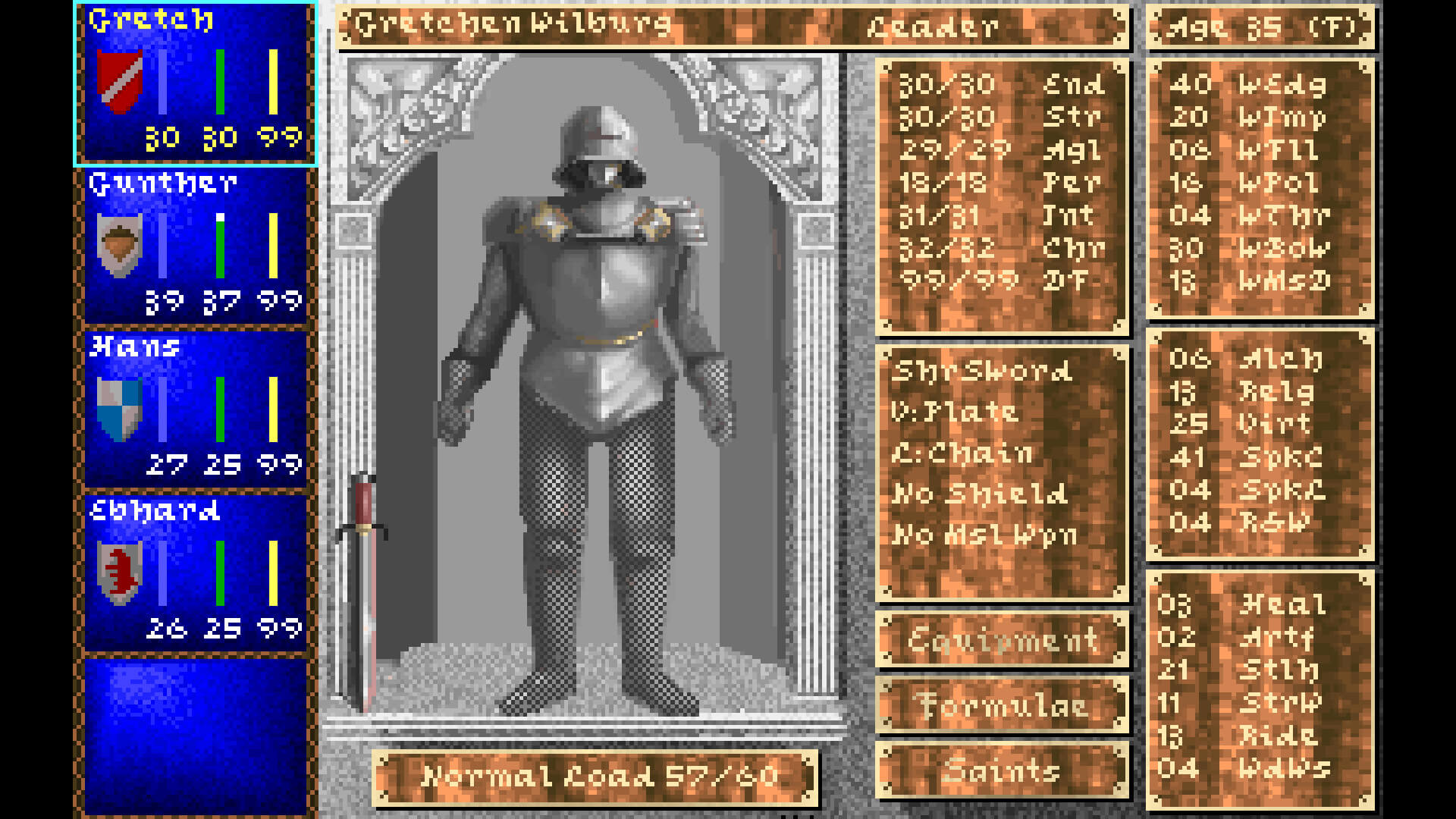 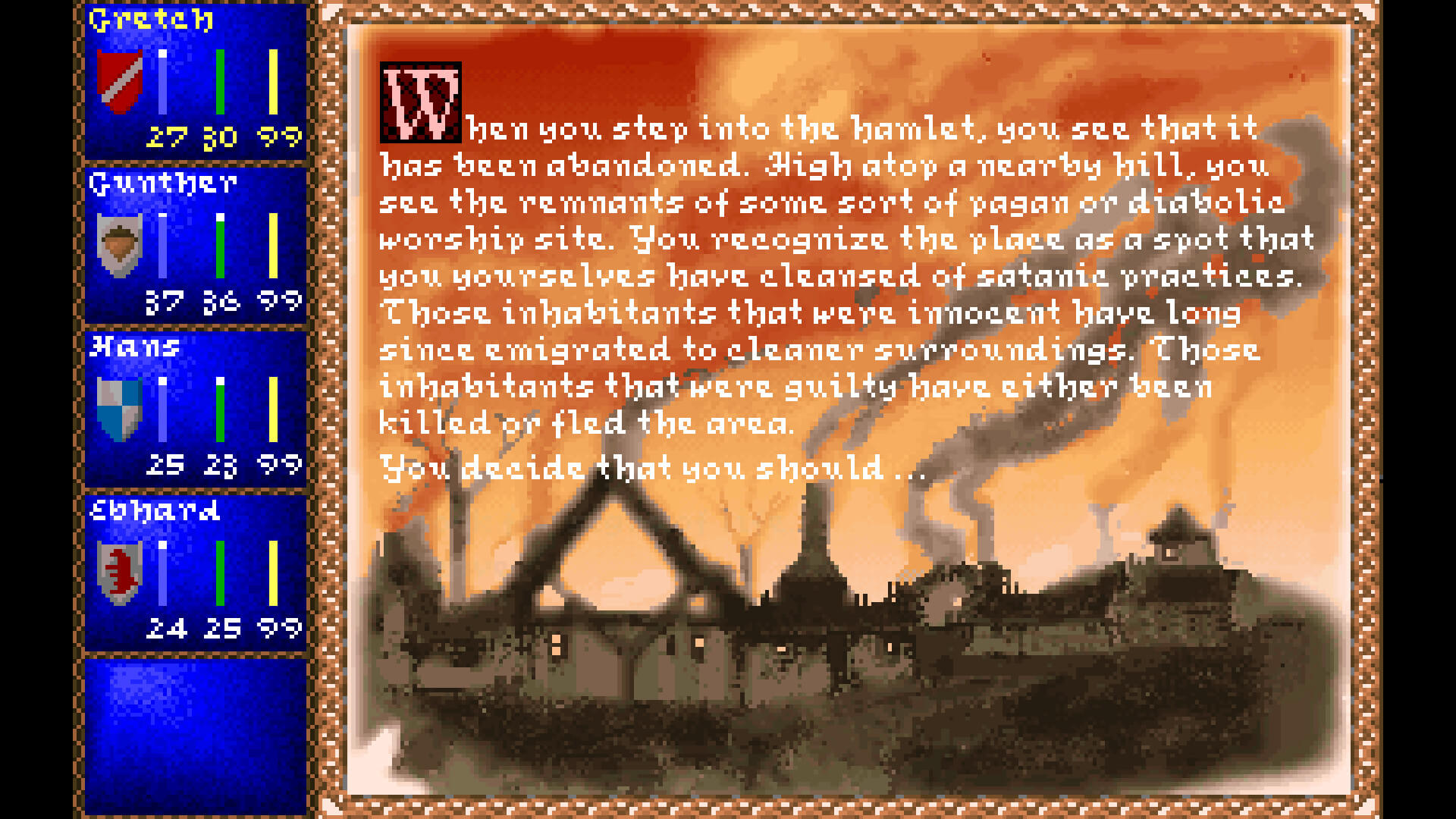 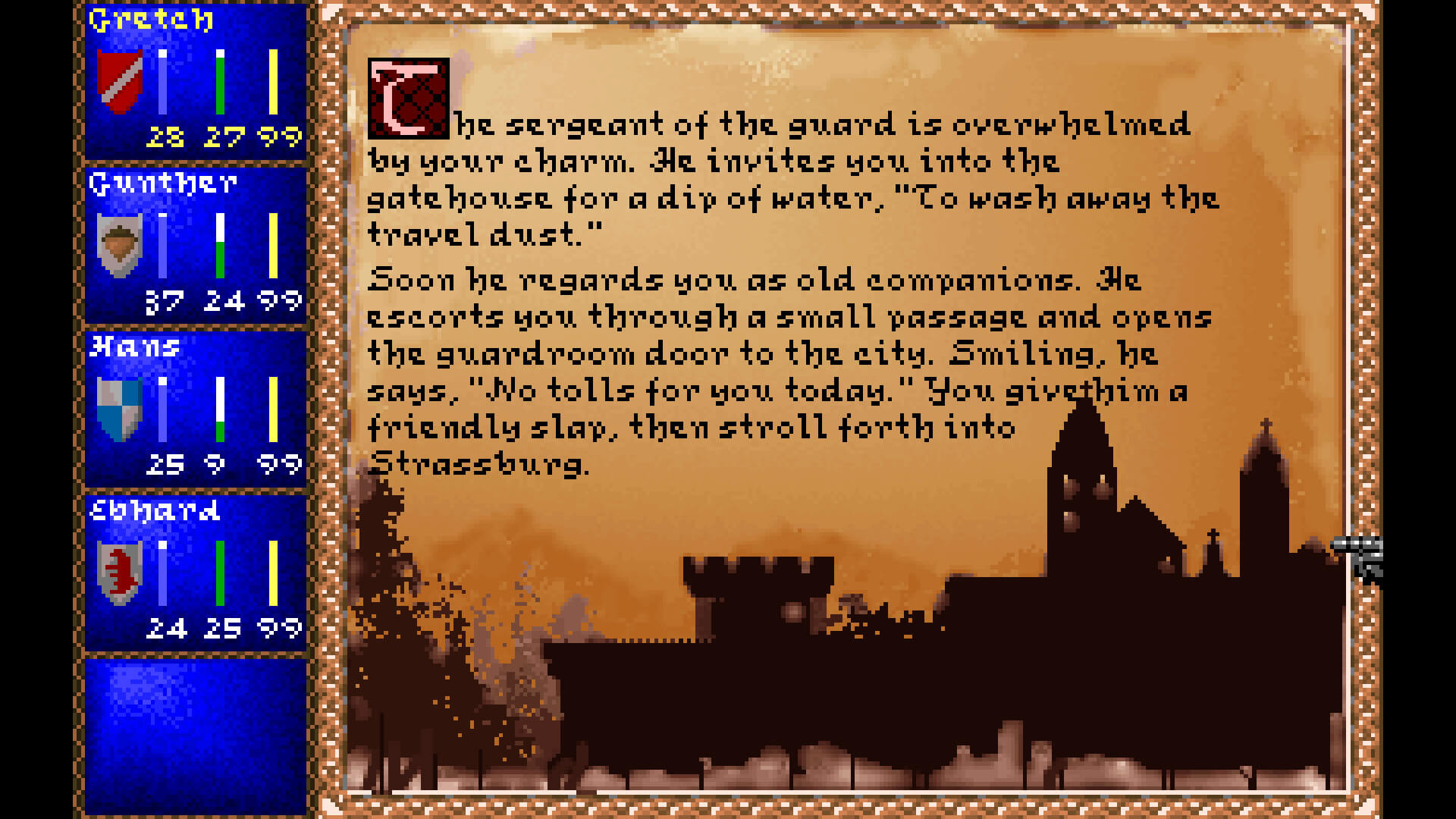 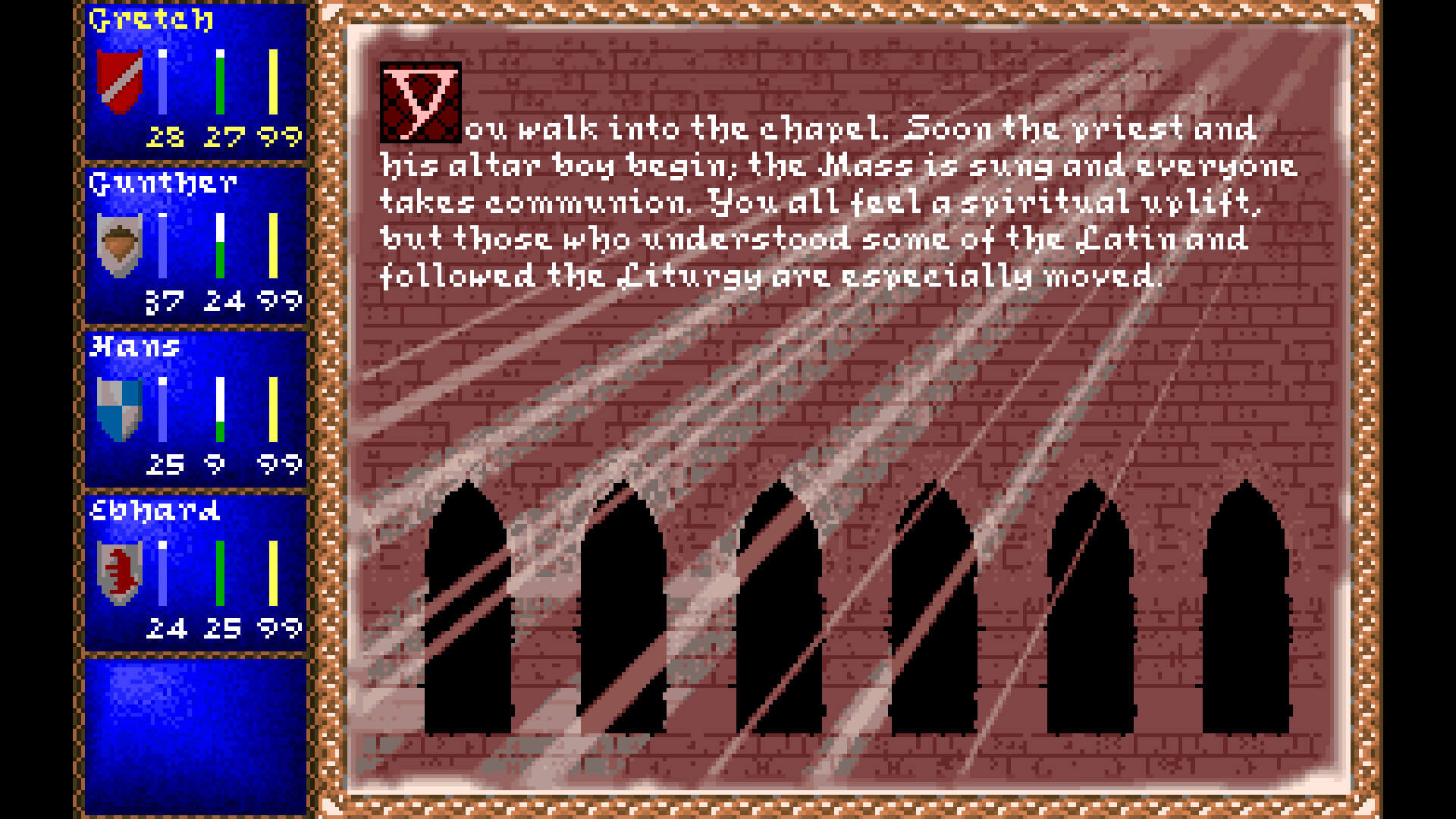 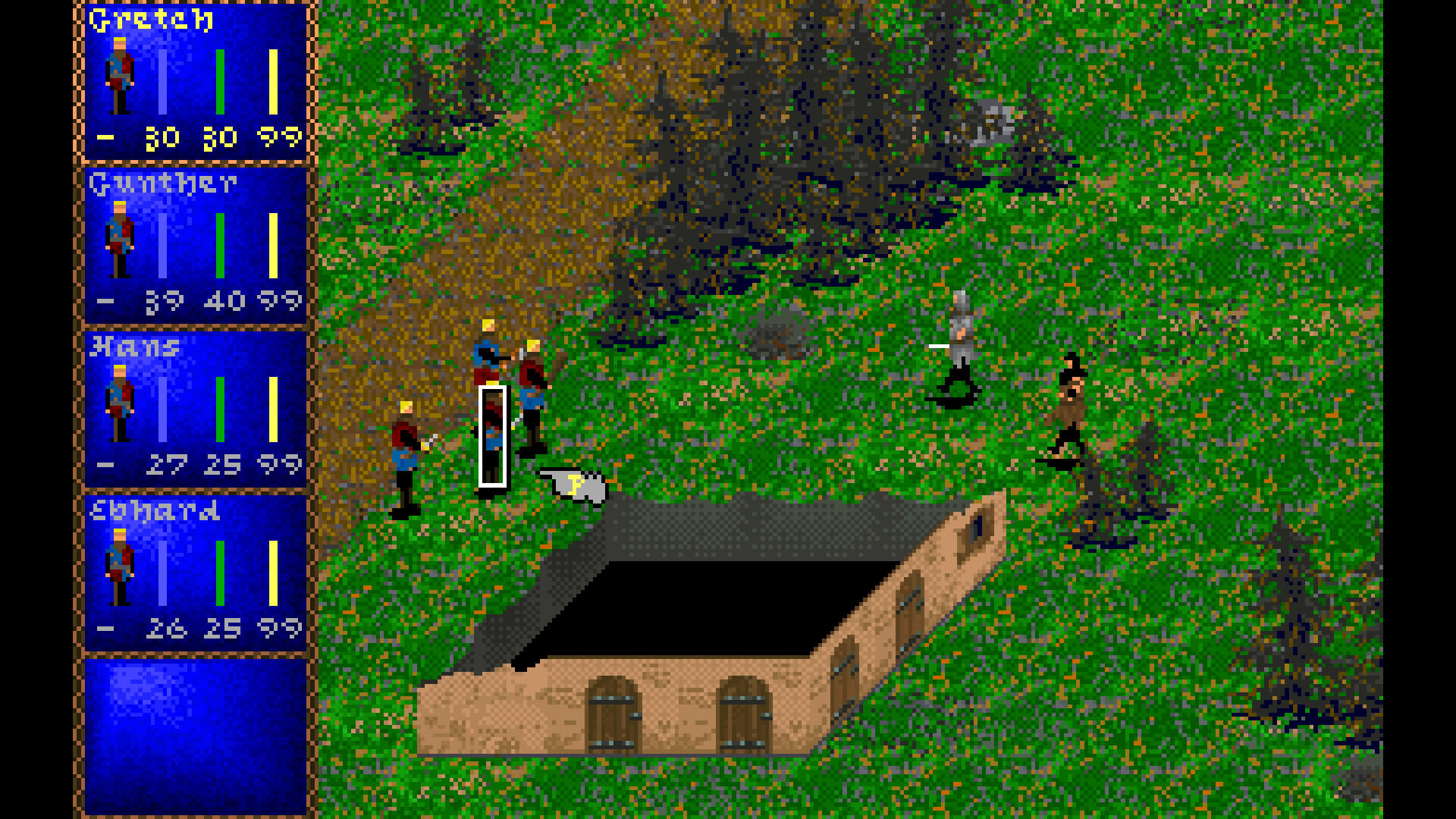 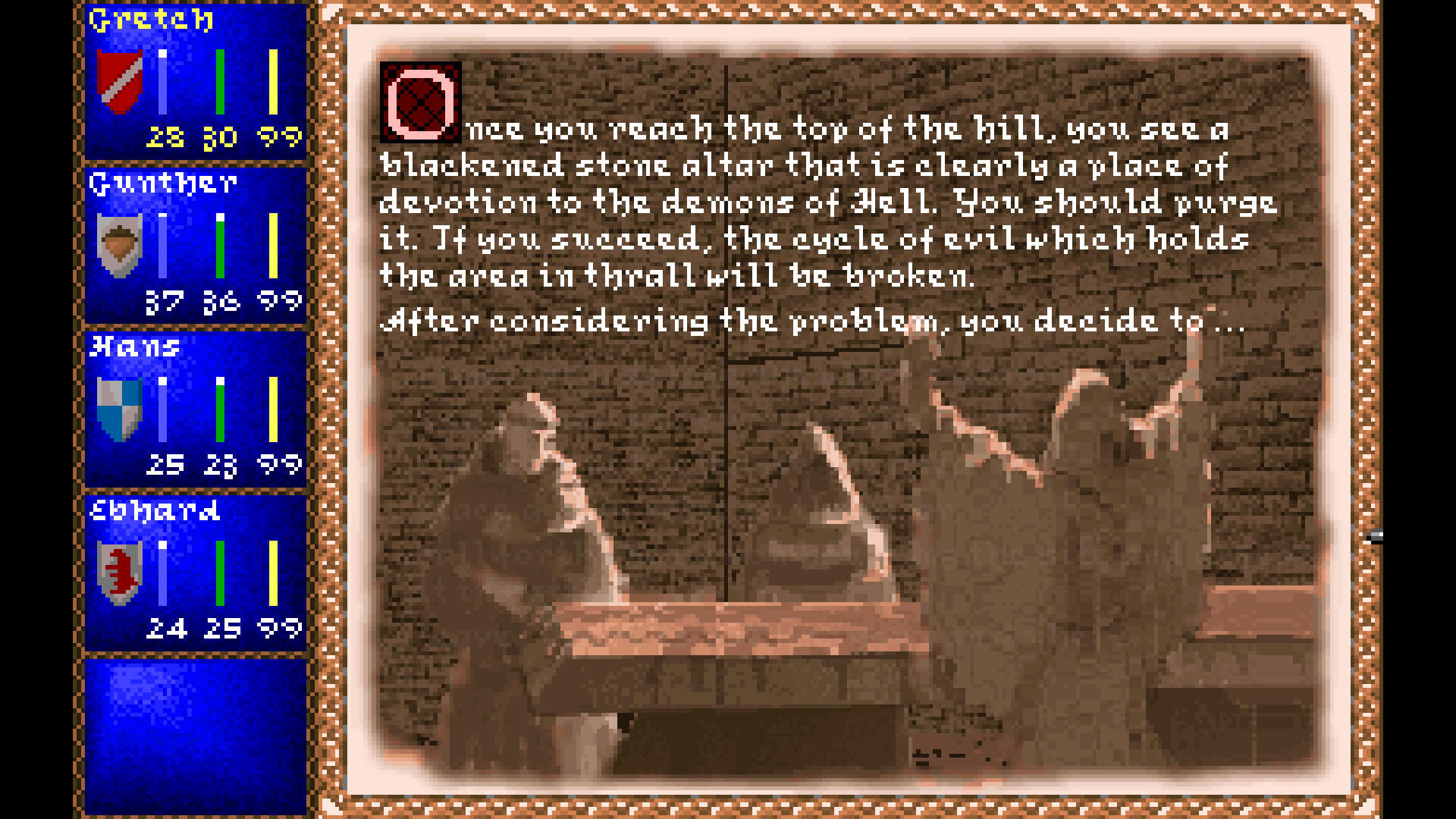 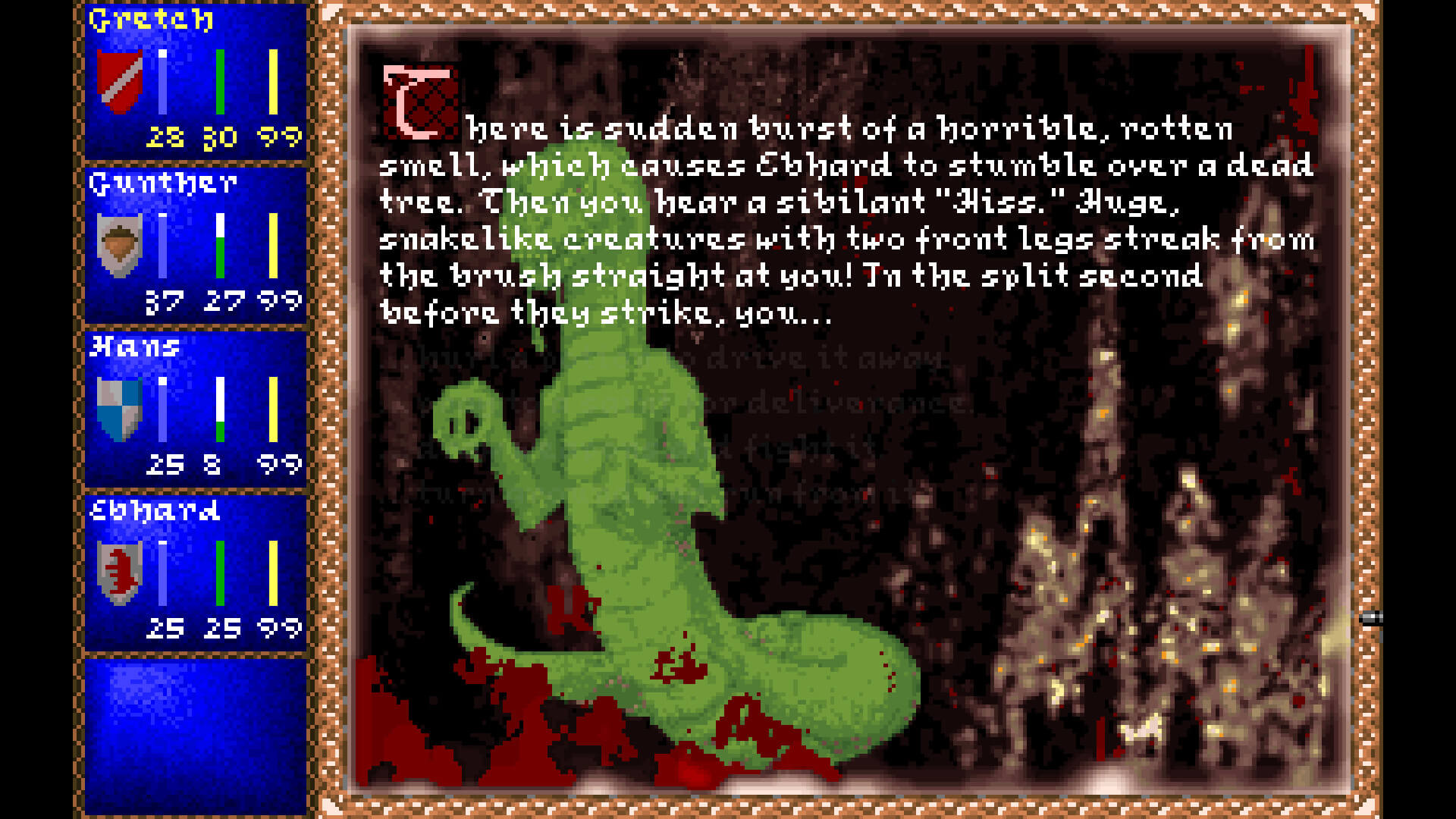 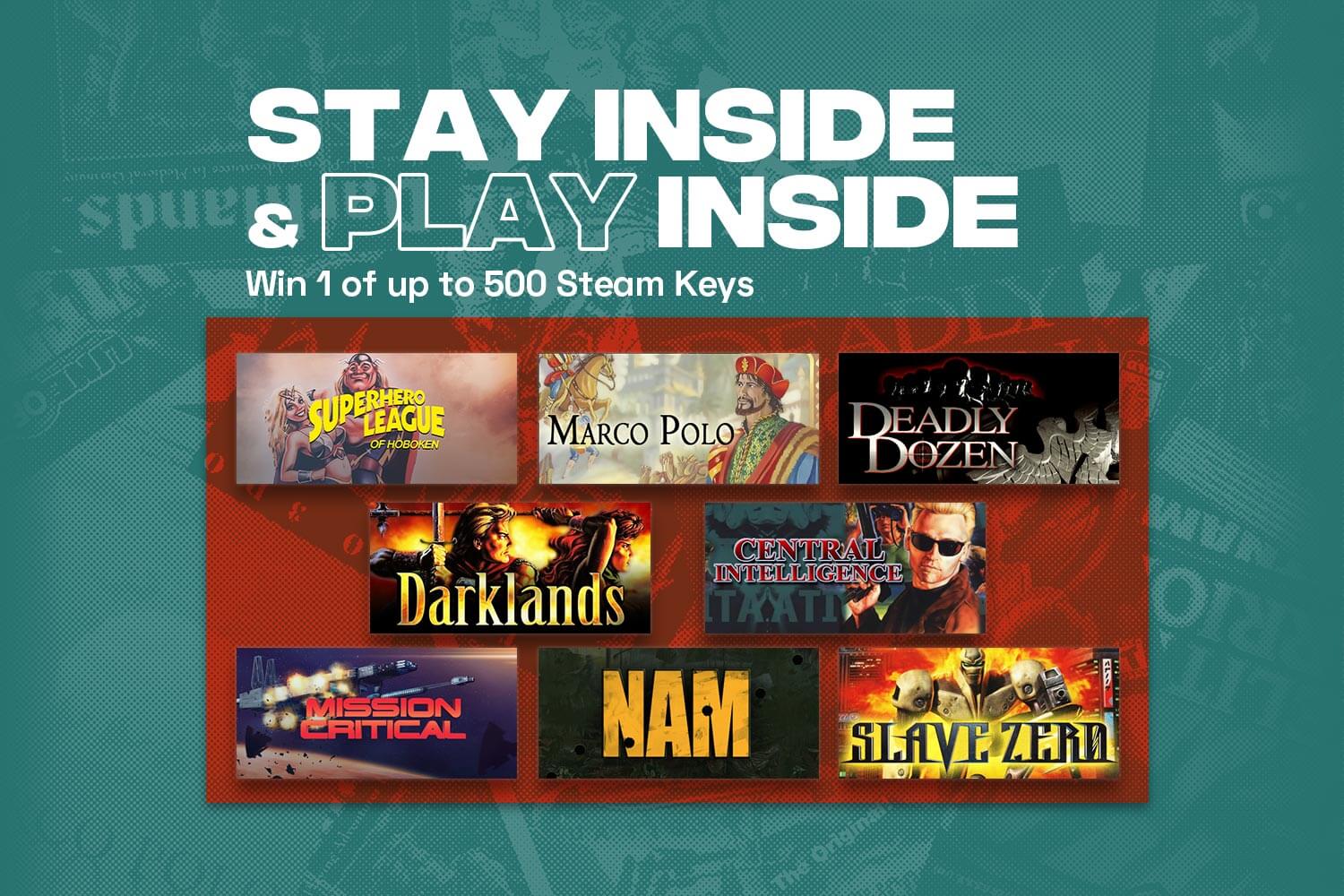 "Stay Inside & Play Inside" With 500 Game Key Sweepstakes