It’s a big day for fans of retro-classic games, as Ziggurat Interactive, the retro and modern publisher, today announced three classic titles from the glory days of gaming are coming back in special physical editions! Announced today at LRG3, Limited Run Games’ annual livestream, Rendering Ranger: R2 (known as Targa outside of North America), American Hero, American Hero Unrated, and Enclave HD, will all be getting collectible physical releases this year!

Rendering Ranger: R2 is one of the most sought-after games for the Super Famicom, as only 10,000 copies were manufactured and were only available in Japan. Limited Run Games and Ziggurat will be releasing a physical SNES version in North America later this year! Preorders for Rendering Ranger: R2 will be available on August 5, 2022.

Fans of hack ‘n slash adventures will want to sharpen their swords and polish their shields, as Ziggurat Interactive will be launching the smash hit console game, Enclave, with upscaled cinematics, new music, and more as Enclave HD. While planning to come to digital release later this year, you won’t want to miss this collectors edition of Enclave HD, available for pre-order in August 2022, on Nintendo Switch and PS4.

The long-lost Atari Jaguar full-motion video (FMV) title, American Hero, will be released on Switch & Playstation as well as in its full uncensored glory as American Hero Unrated, this month on PC. Get ready to jump into the shoes of action-hero and former American intelligence officer Jack, on a mission to stop the malicious Krueger who plans to unleash a sinister virus upon the Los Angeles water supply. Players will face spur-of-the-moment decisions that will help or hinder Jack as he tries to protect the only scientist who has the cure for this deadly pathogen. Get even wilder with American Hero Unrated, featuring additional uncut scenes, uncensored content, and all the expletives you can imagine from our action hero - Jack.
‍

Enclave is a third-person action RPG with intense medieval combat, an epic soundtrack, and two separate story-driven campaigns which have the player fighting for the forces of Light or Darkness.

A restoration and remaster of a game lost to time for over 25 years, American Hero is an outrageous and unforgettable FMV game that lets you play as the star in an over-the-top 1990s Hollywood action movie.

Get even wilder with American Hero Unrated, featuring additional uncut scenes, uncensored content, and all the expletives you can imagine from our action hero - Jack.

Slave Zero X Coming to You this Weekend! 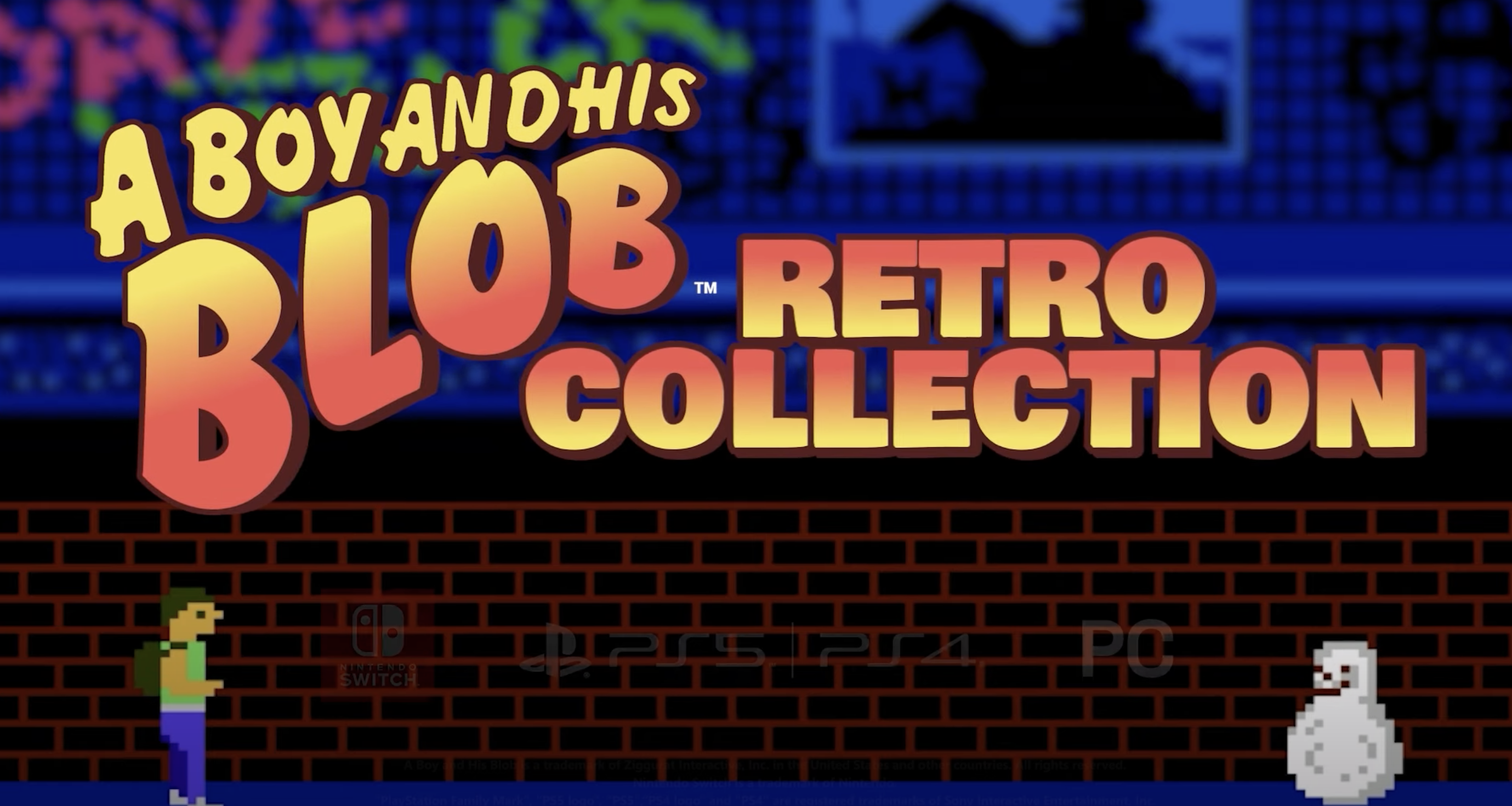 The Blob is BACK!