The unthinkable has happened. Terrorists have seized the underground control complex of a nuclear missile site. It’s up to you to infiltrate the installation and eliminate the leader of the terrorist forces.

It won’t be easy, powerful tanks, treacherous waterways, and defended bridges are all under enemy control now. The only weapon up to the task is called Heavy Barrel, but it’s been dismantled inside the installation itself. Your mission is to battle your way into the missile complex, secure and assemble the Heavy Barrel weapon and use it to defeat the terrorists. 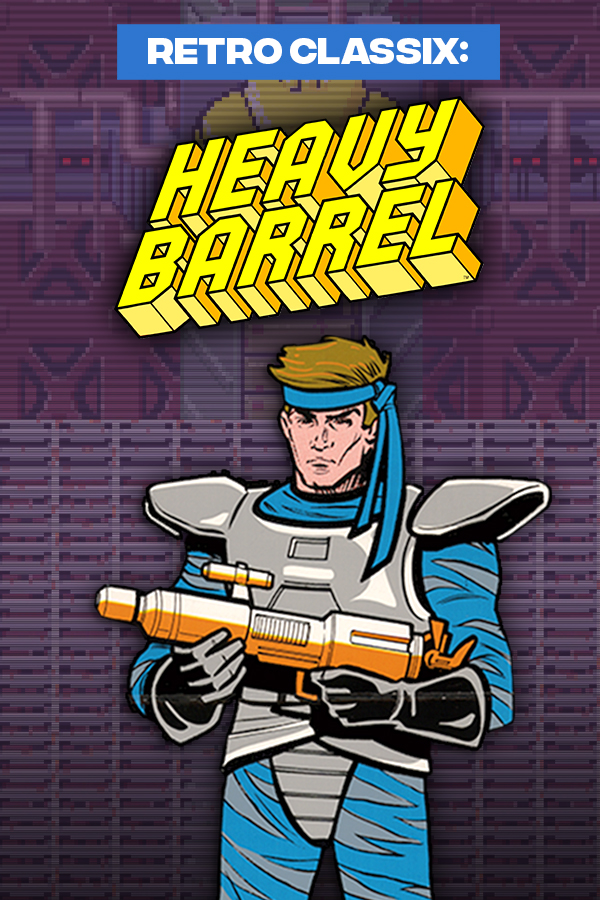 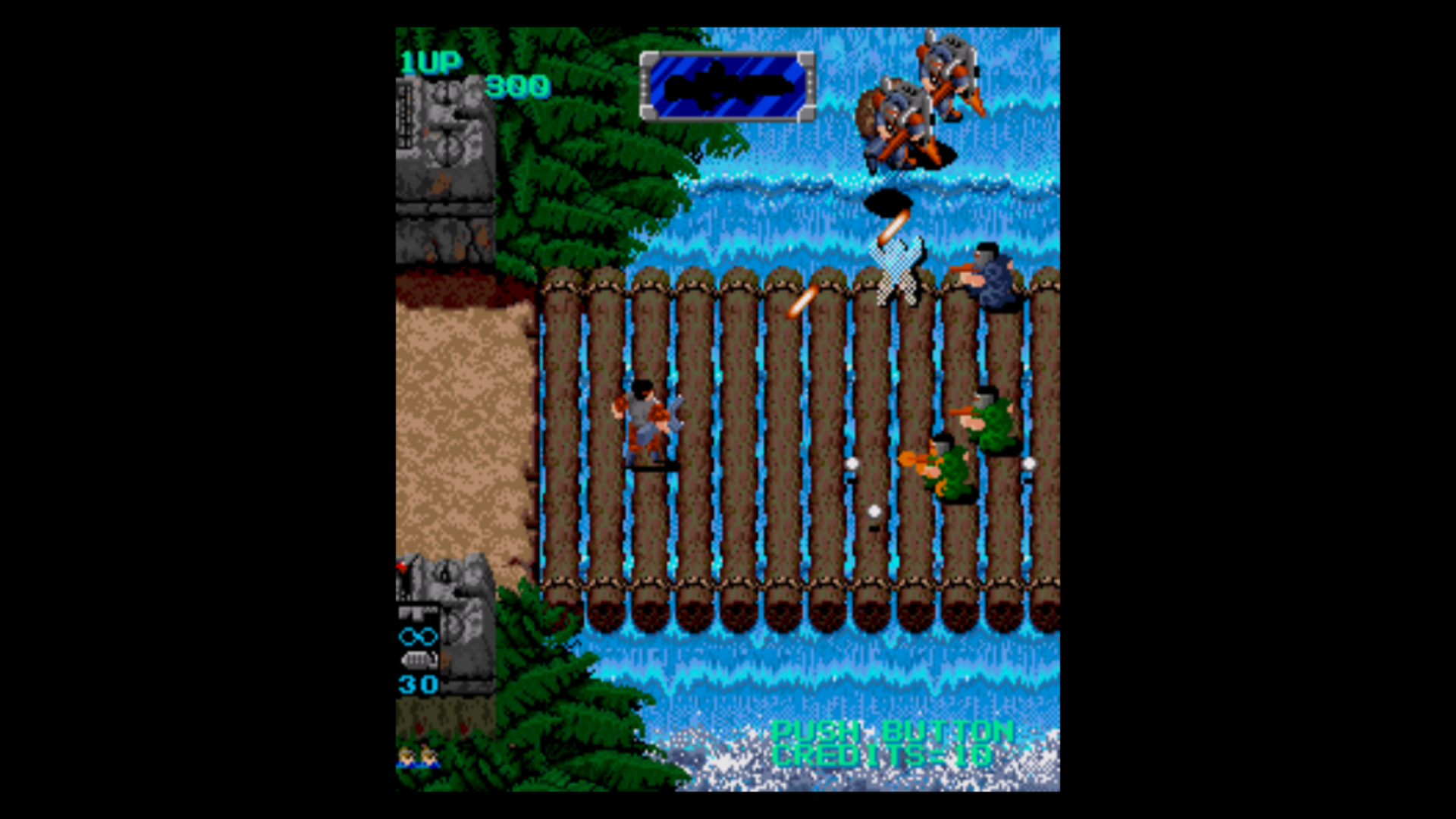 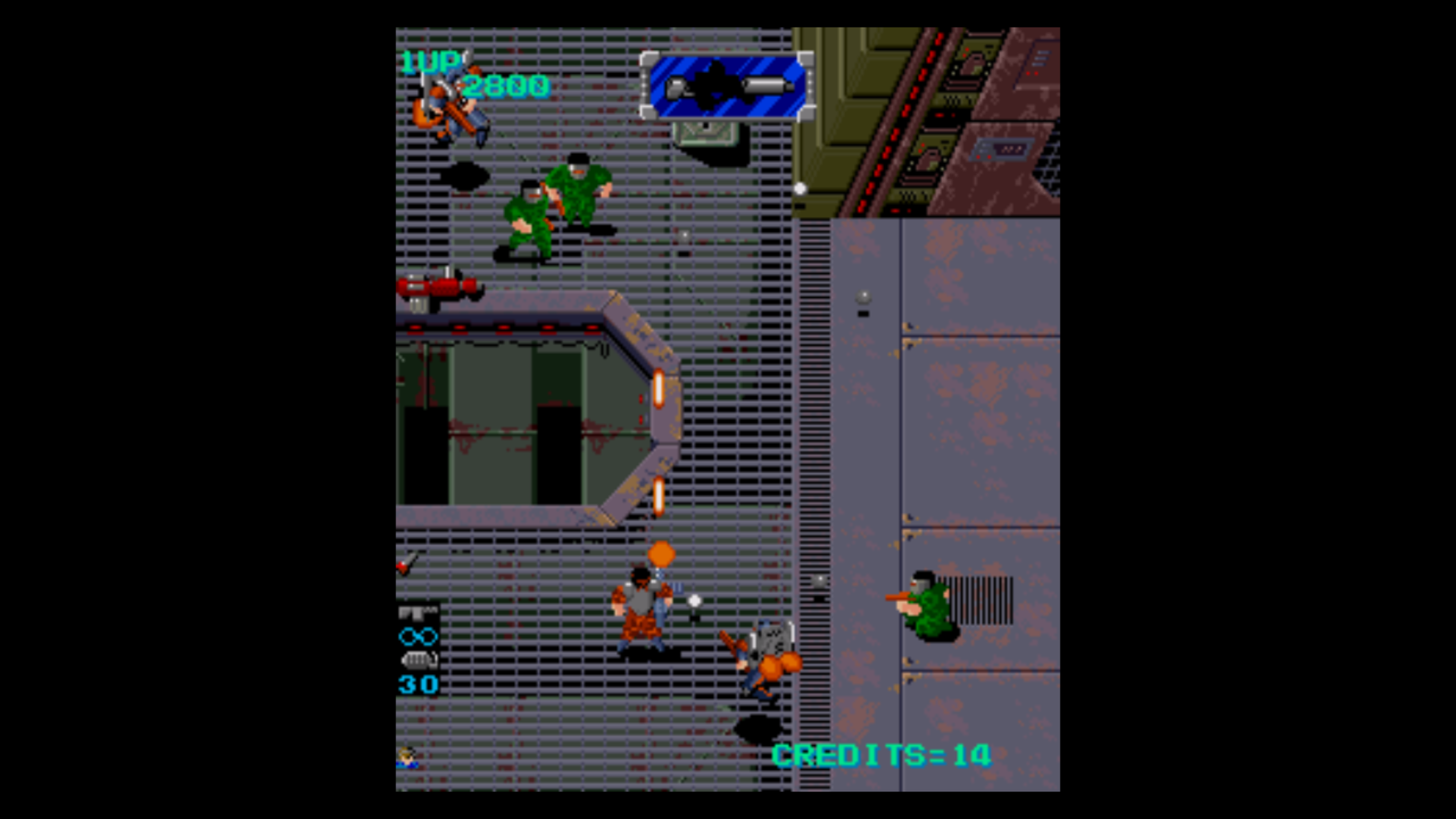 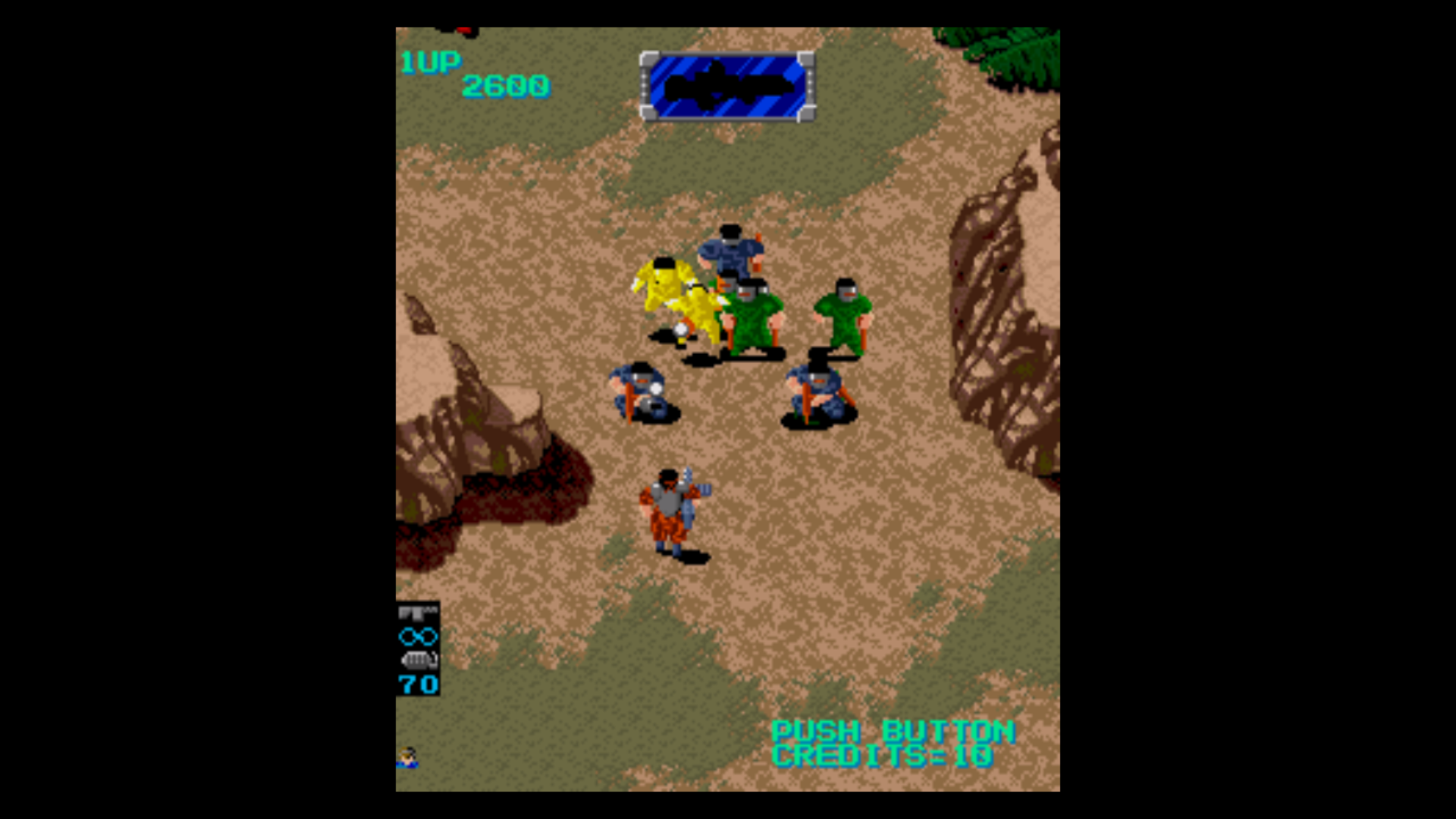 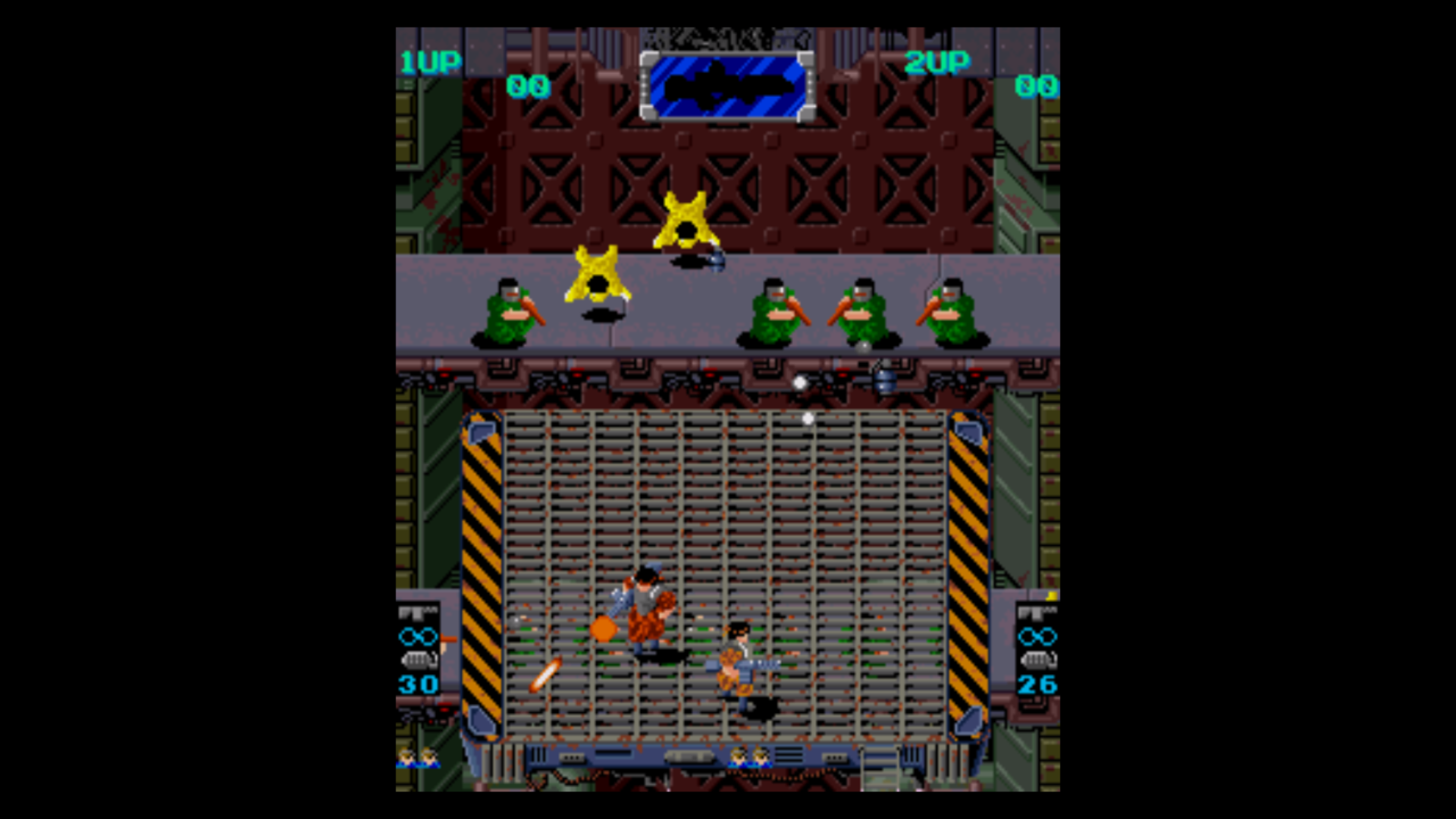 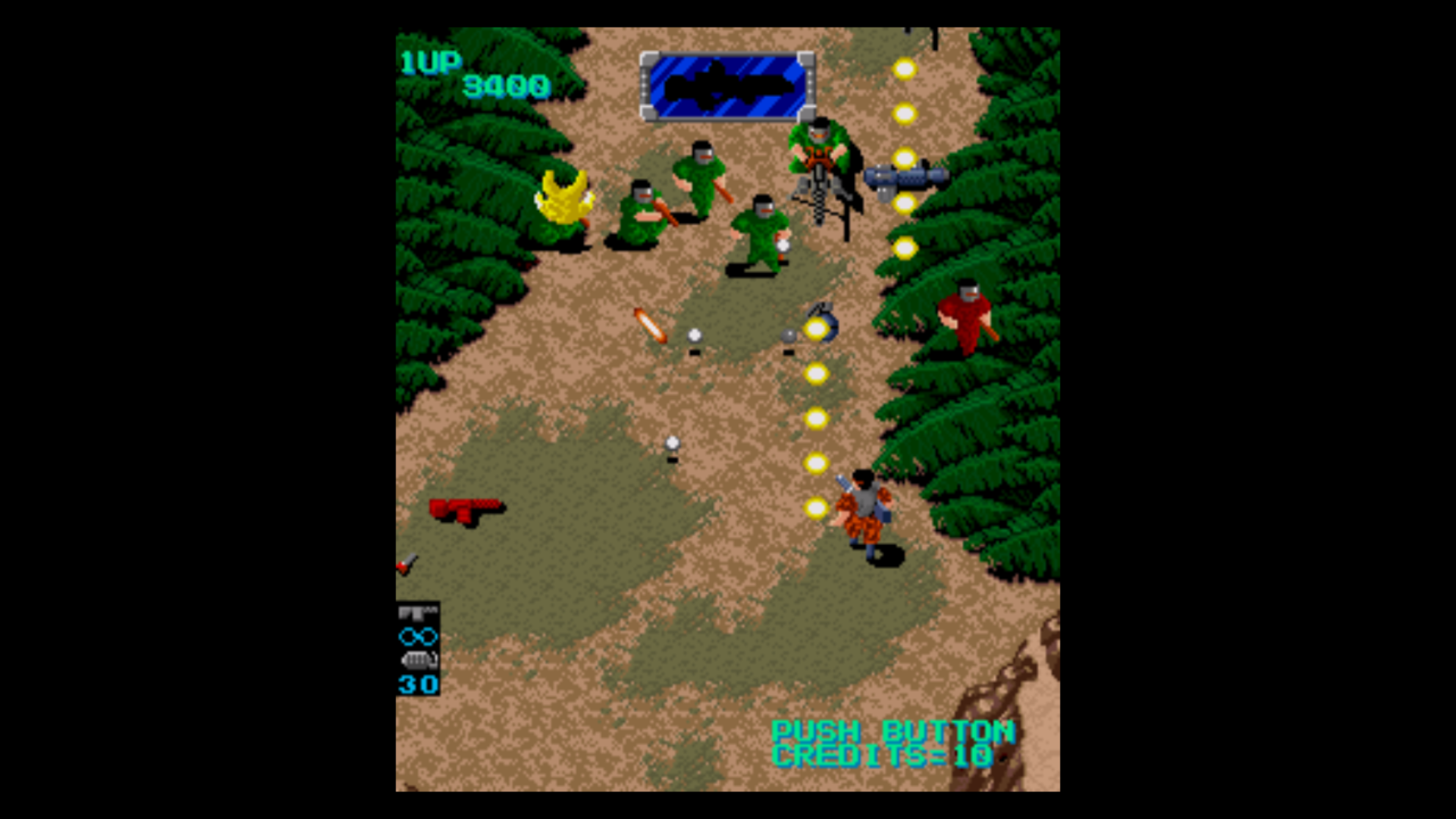 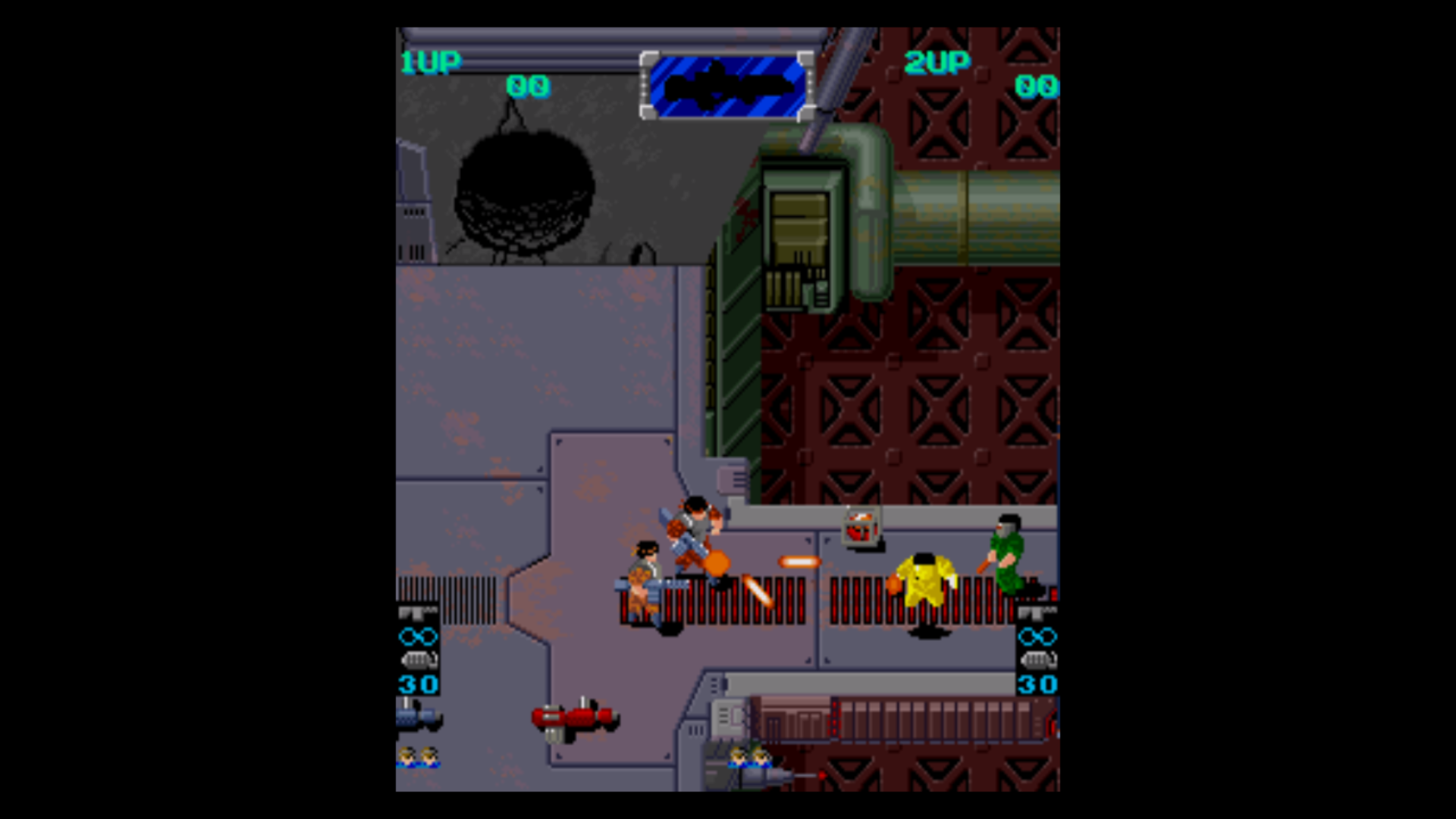 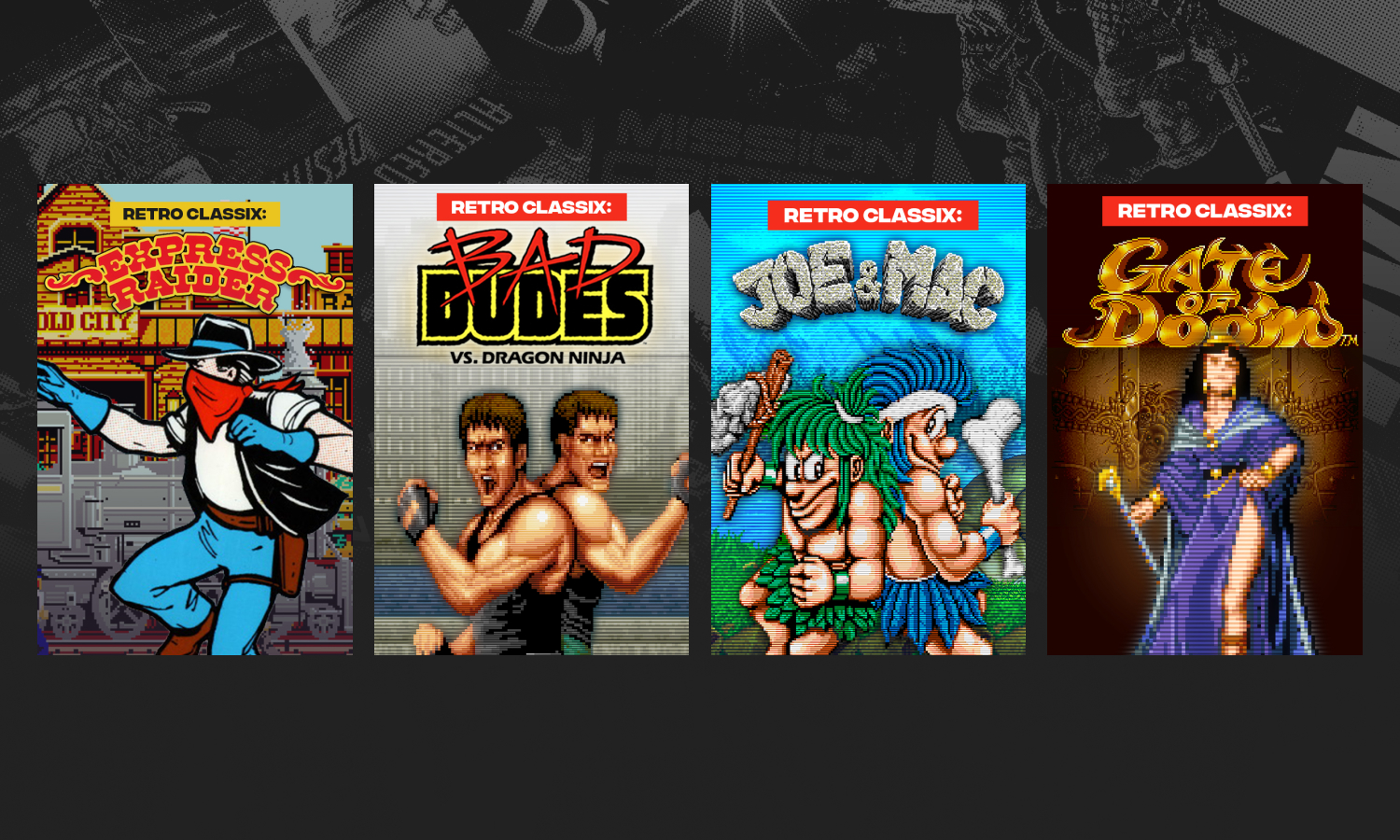