A prince must act like a beast...a fox to recognize traps, and a lion to frighten off wolves.

It's 15th century Europe – resources are bountiful and deception is king. It's the perfect time to execute your plan for world domination. Manipulate military, political and religious powers using bribery, piracy, and assassination. Acquire wealth by trading with over 40 cities. But plan your strategy carefully, young prince. Because every move can mean the difference between exaltation and ex-communication.

Set during Machiavelli's time in Europe when city-states reigned, this multiplayer strategy game pits you against three other human or A.I. controlled traders in Venice, competing to amass the most wealth and influence by game's end. To achieve lasting fame for your family name, you must build a globe-spanning trading empire with caravans and fleets, always looking to buy low and sell high in the world's commodity markets.

Online multiplayer is not supported for this release. 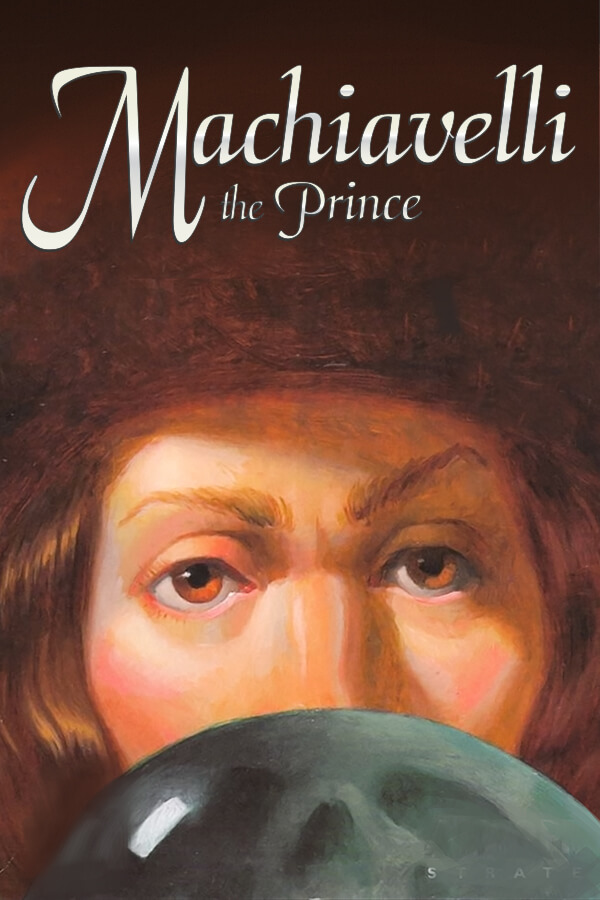 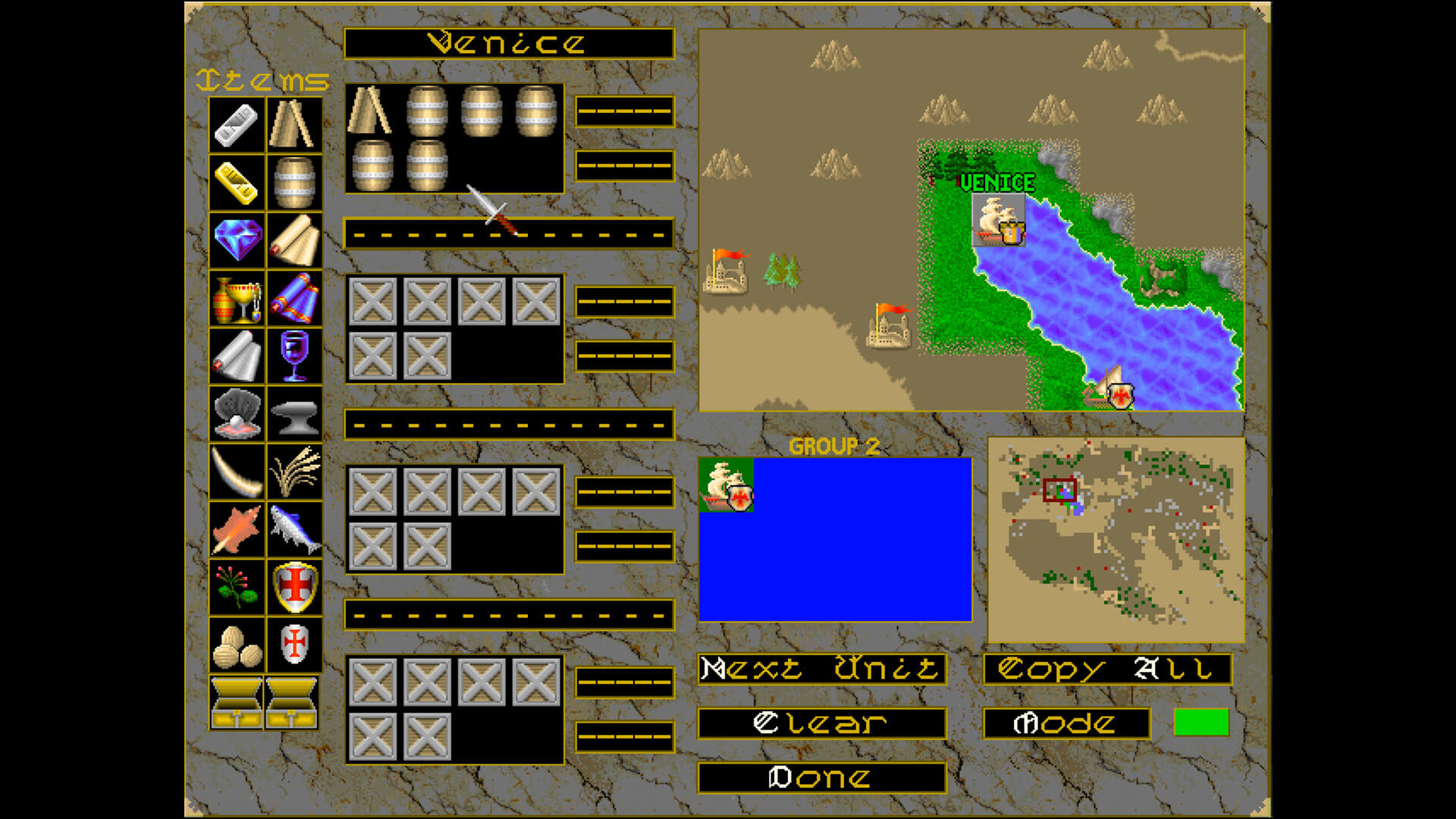 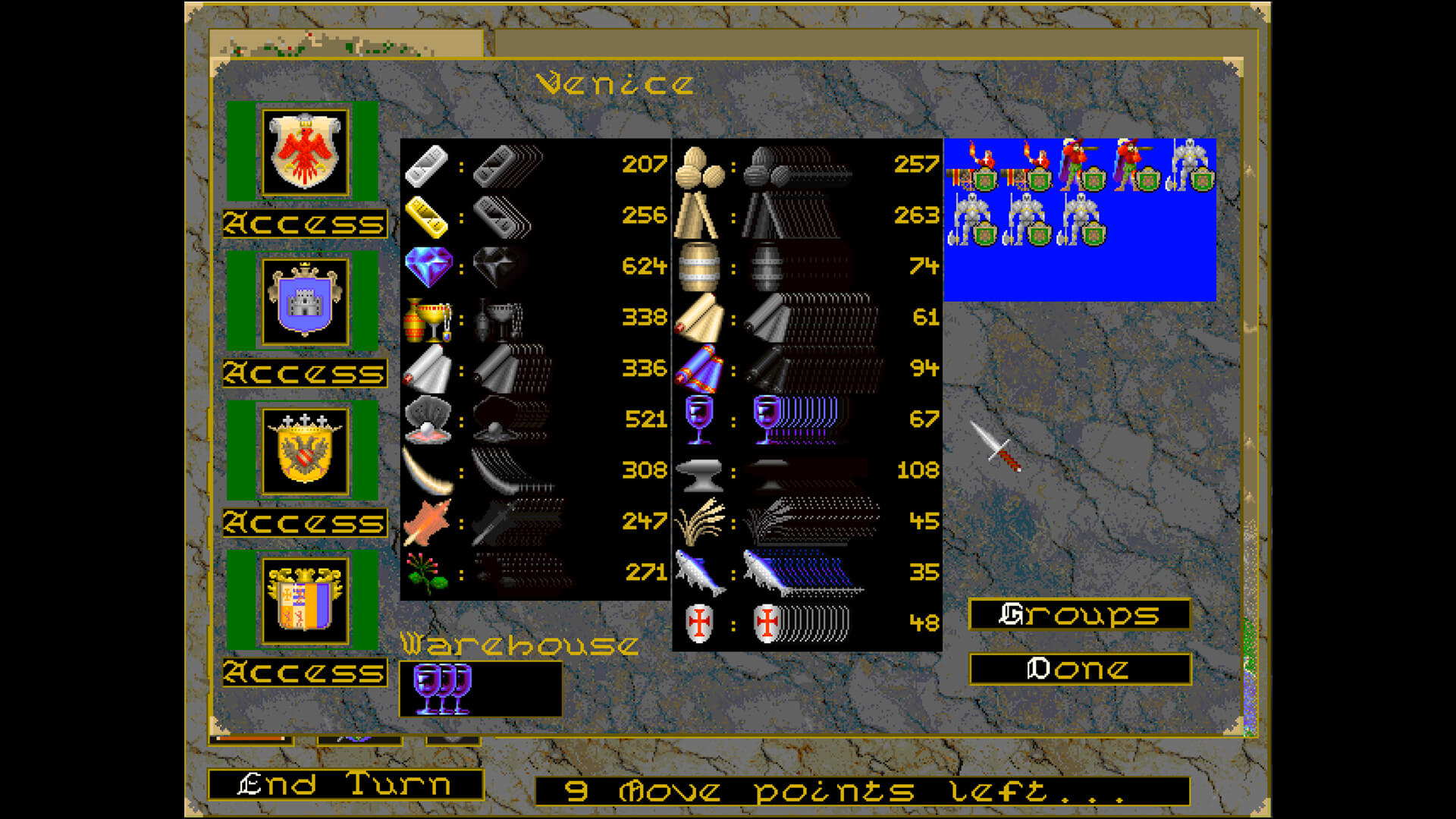 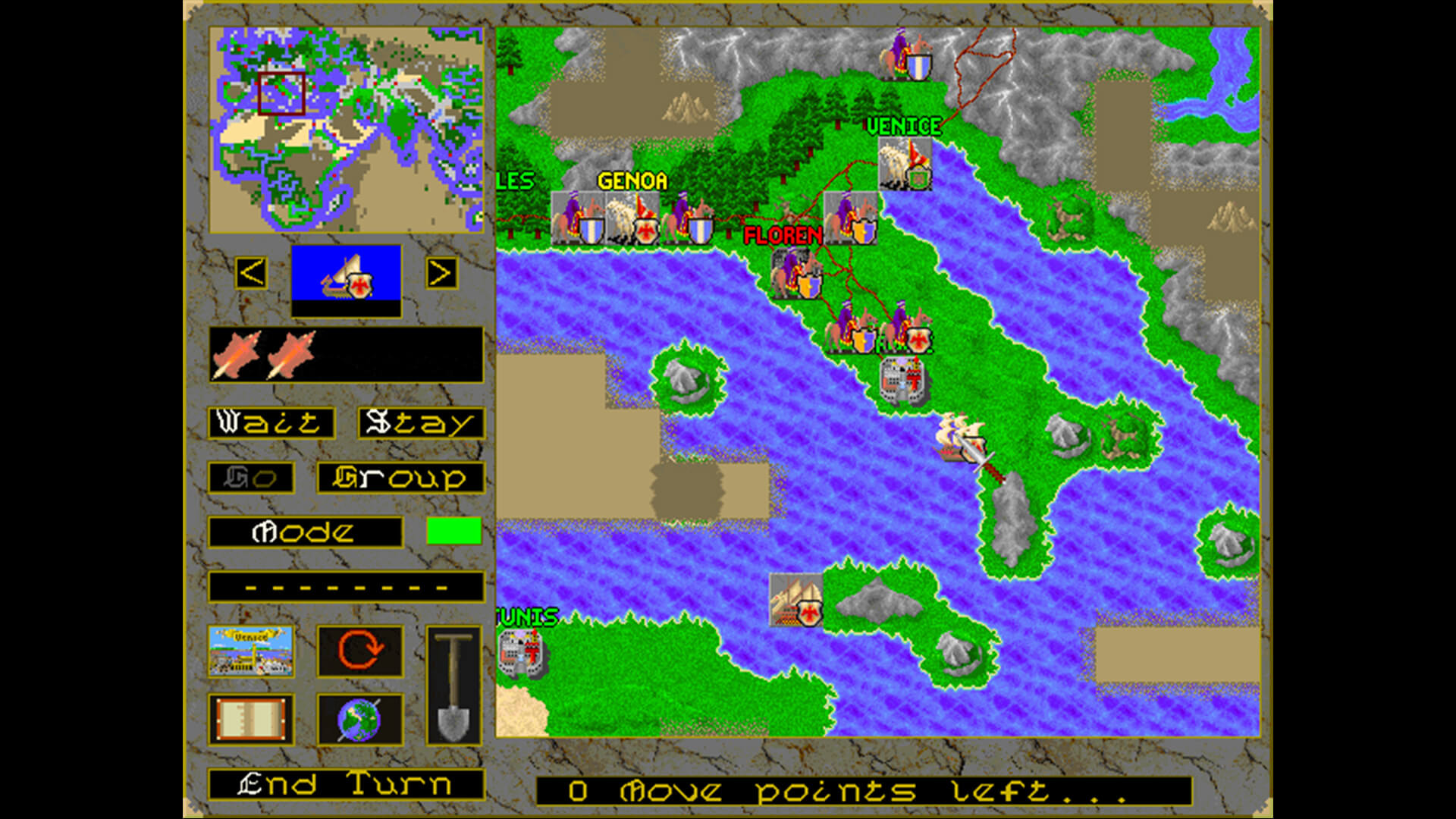 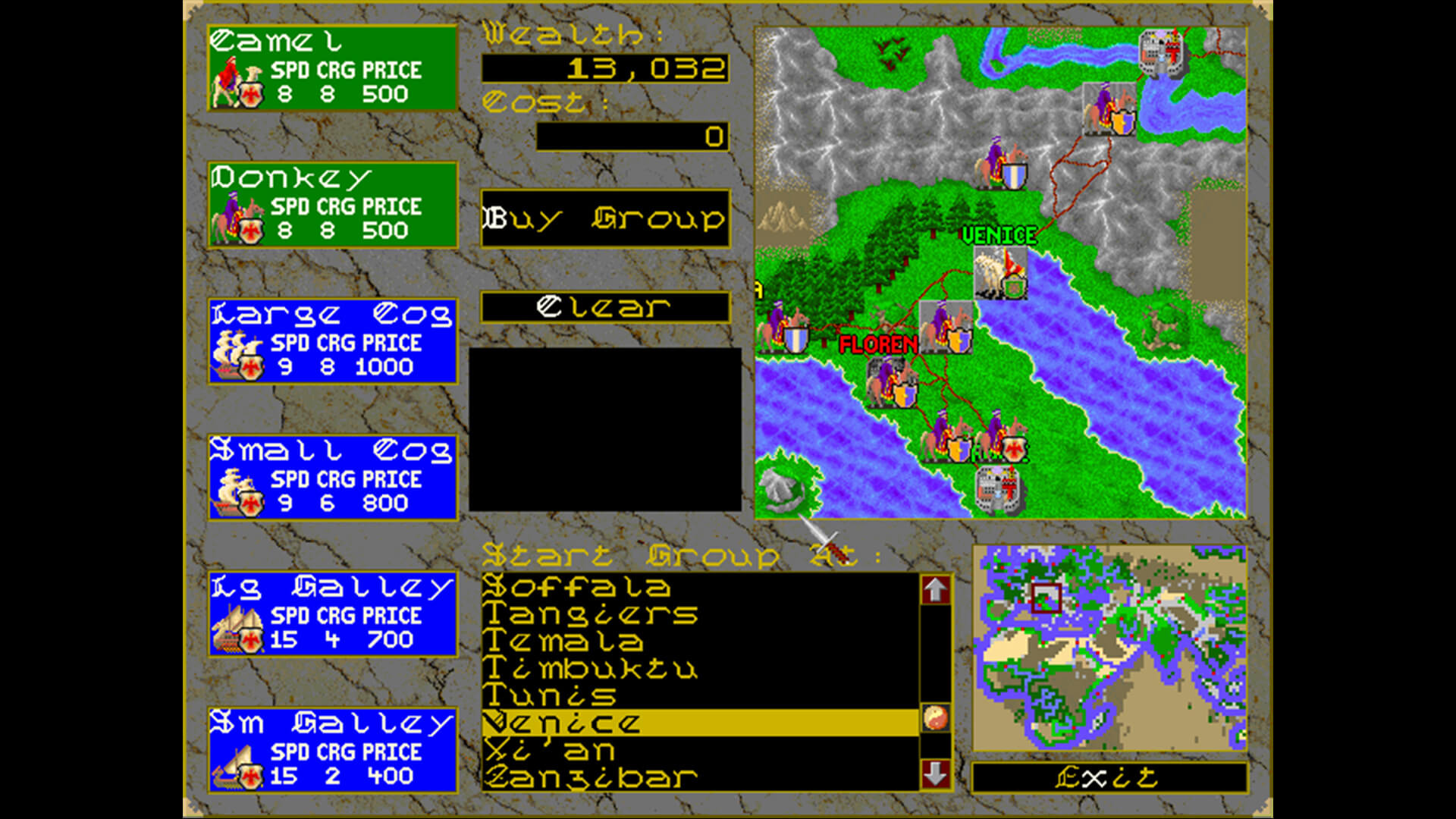 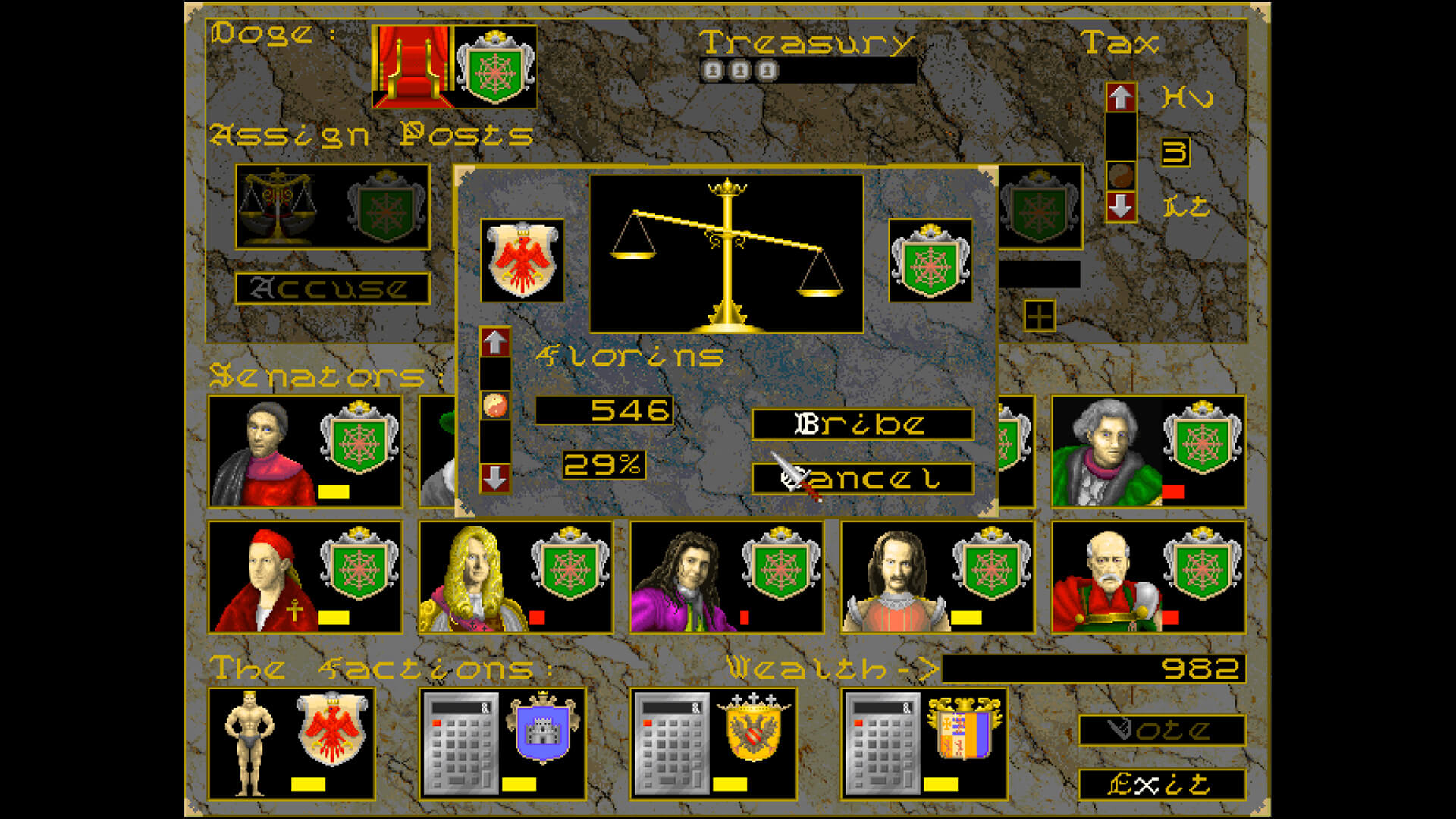 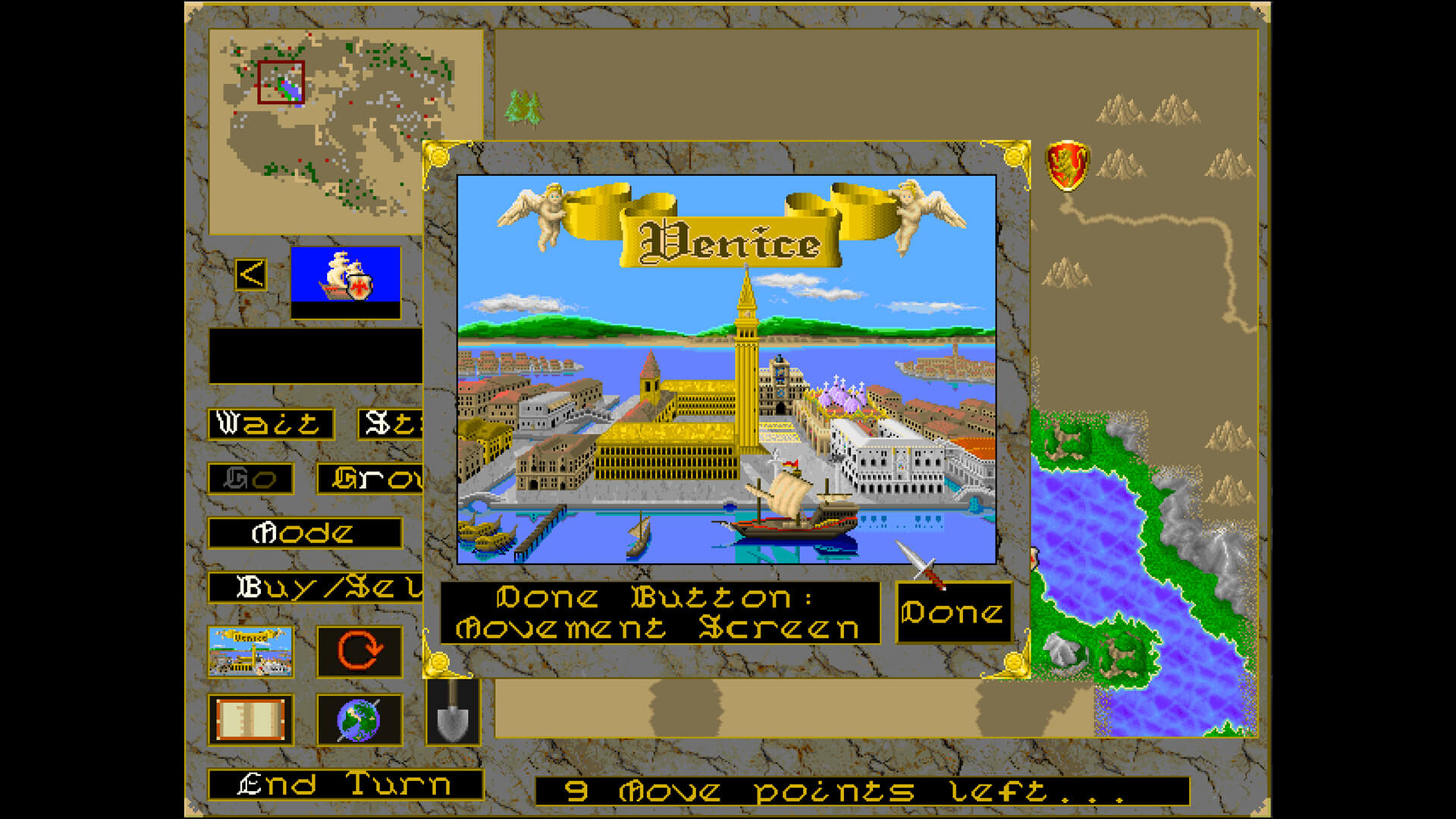 The art of bargaining lies in knowing how far you can go. Fame, fortune and adventure lie ahead.

Central Intelligence is the ultimate test of your strategic skills. In CIA-style missions you can operate in three areas – Propaganda, Military, and Political – to achieve your objectives.